The weather seems to be hotting up, which is nice.  Richard, Ingrid and Bob took Muffin for his morning’s constitutional.  Richard arrived back with the car (left outside the Chinese restaurant last night) but no Muffin!  I & B had walked on and got up to Blu where they enjoyed Blu’s lovely coffee before walking back.  People say it’s the best coffee on the Playa. 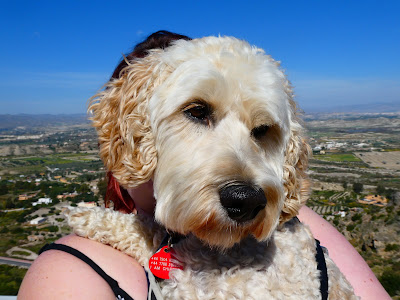 We sat round the pool in the afternoon.  The men read while Ingrid and I did some crochet.  I was stuck and have been waiting for Ingrid to arrive to get me going again as she is an excellent crocheter.  Richard decided to have a swim, but he only managed one length before exclaiming that it was too cold! 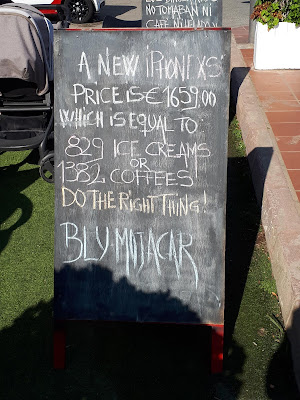 I had forgotten to take anything out of the freezer, so we had to go out for dinner!  My hairdresser had raved about Casa Juan, so we tried it out.  It is only across the road and the food was excellent – menu del dia for €11.95 with lots of choice.  We will certainly be going back there again.

I haven’t been taking any photos so today’s are some which haven’t made the blog so far!

Another day in paradise!

Yesterday, after their walk to Blu, I & B had fallen in love with Mojacar and want to come back next spring for a couple of weeks.  We all walked down to Blue Sea Villas where they came up with a number of villas all over Mojacar.  They narrowed it down to 4 and later in the afternoon we got the links to those and narrowed it down to 2.  Watch this space!

We walked back up the Paseo and went to Beachcomber for coffee and walked back to the villa for lunch.  In the afternoon I & B went food shopping and I went and had my toe nails done. 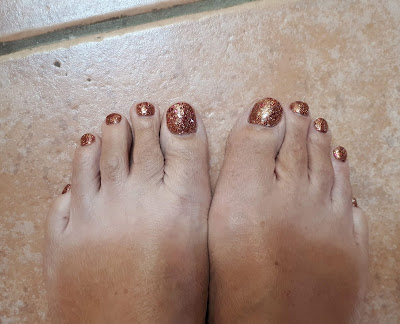 It was then more sitting round the pool and crocheting!  Ingrid thought about swimming and came down ready for it but chickened out at the last moment!!

Ingrid was the chef tonight and Bob was the sous-chef!  They cooked a lovely Spanish chicken dish – I will definitely get the recipe for it 😊 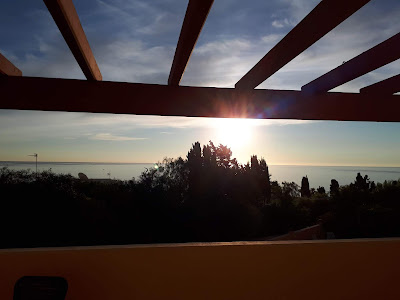 Once again I’ve hardly taken any photos so today’s are some which haven’t made the blog so far!

We were sitting on the terrace having breakfast when our neighbours, Carol, David and their border collie, Moffy, came to say goodbye.  They are heading back to Glasgow where it is snowing – I feel so sorry for them!  We now have a couple of days with no neighbours as the new people don’t arrive until Thursday.

I & B went off ”house hunting” while Richard and I caught up on some paperwork.

We headed over to Garrucha for lunch.  We thought we would see if the Rincón del Puerto restaurant was open and it was.  However, the waiter did not make us welcome and seemed to serve us very grudgingly, so we drank our beer and moved on.  We hadn’t been any further up before so walked on and found about four restaurants.  We chose La Pinta and had very nice tapas served by a very nice, chatty young man.  After our lunch we tried to walk round the marina but if would appear that you can’t, so it was a quick walk to the locked gate and back! 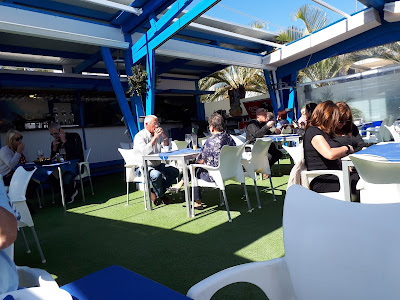 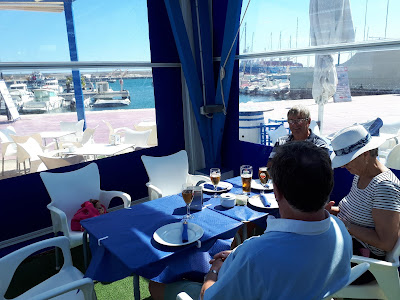 Back at the villa it was sunbathing, and Richard even went in the pool!

Dinner was beans on toast as the lunchtime tapas had filled us up.

Posted by Linda Gifford-Hull at 14:39