We woke up to rain – the forecast was for rain all day but fortunately it cleared up just before we got under way and it stayed dry for the rest of the day.

We went through Kegworth Deep Lock with another boat and then travelled along one of my favourite stretches of the waterways.  I am more often than not found down below when we are cruising but nothing was going to keep me down there today!


We passed, what I think, is one of the nicest houses on the waterways.  To me it beats the posh houses on the Thames – I would love to see the view from the land.  I tried to find it on the internet but there is nothing other than to say it is at the southern end of Old Cut so I assume it must still be in private hands.


I was steering as we came round the corner to Zouch Lock.  The lock was empty and two boats were going in.  A third boat was on the lock waiting pontoon and decided to move up so that he was first in the queue.  However he only moved a few feet and tied up right in the middle!  I managed to squeeze in behind but Richard had to struggle to get ashore – I really worry about the mentality of some people!!


Richard and I took Muffin for a lovely walk along the river but Muffin decided to roll in something revolting and had to have a shower when we got back – this was after we had had a drink at the Rose and Crown :-)

These are some photos I took on our walk 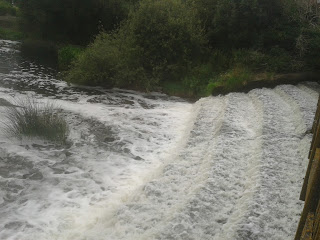 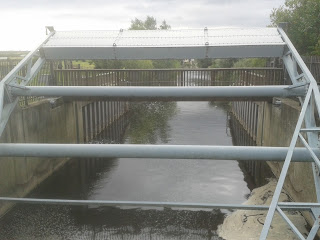 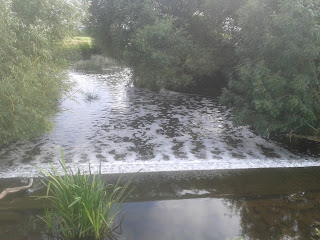 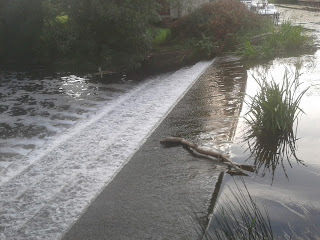