A grey day but at least a dry one - Hungerford our destination.

After we left the Crofton Locks the locks are nicely spread out which meant I could get on and do things down below as the housework had been overlooked for quite a while!  We stopped at Great Bedwyn to use the services and then pressed on.  Lock 67 at Little Bedwyn was a bit of a nightmare as the top ground paddles were leaking like mad – I’m glad Richard was on gate duty as I doubt if I could have opened one with the pressure inside the lock.

Muffin has a new trick – he likes to pull the boat in with the rope when I get into the lock.  He is a great help hindrance! 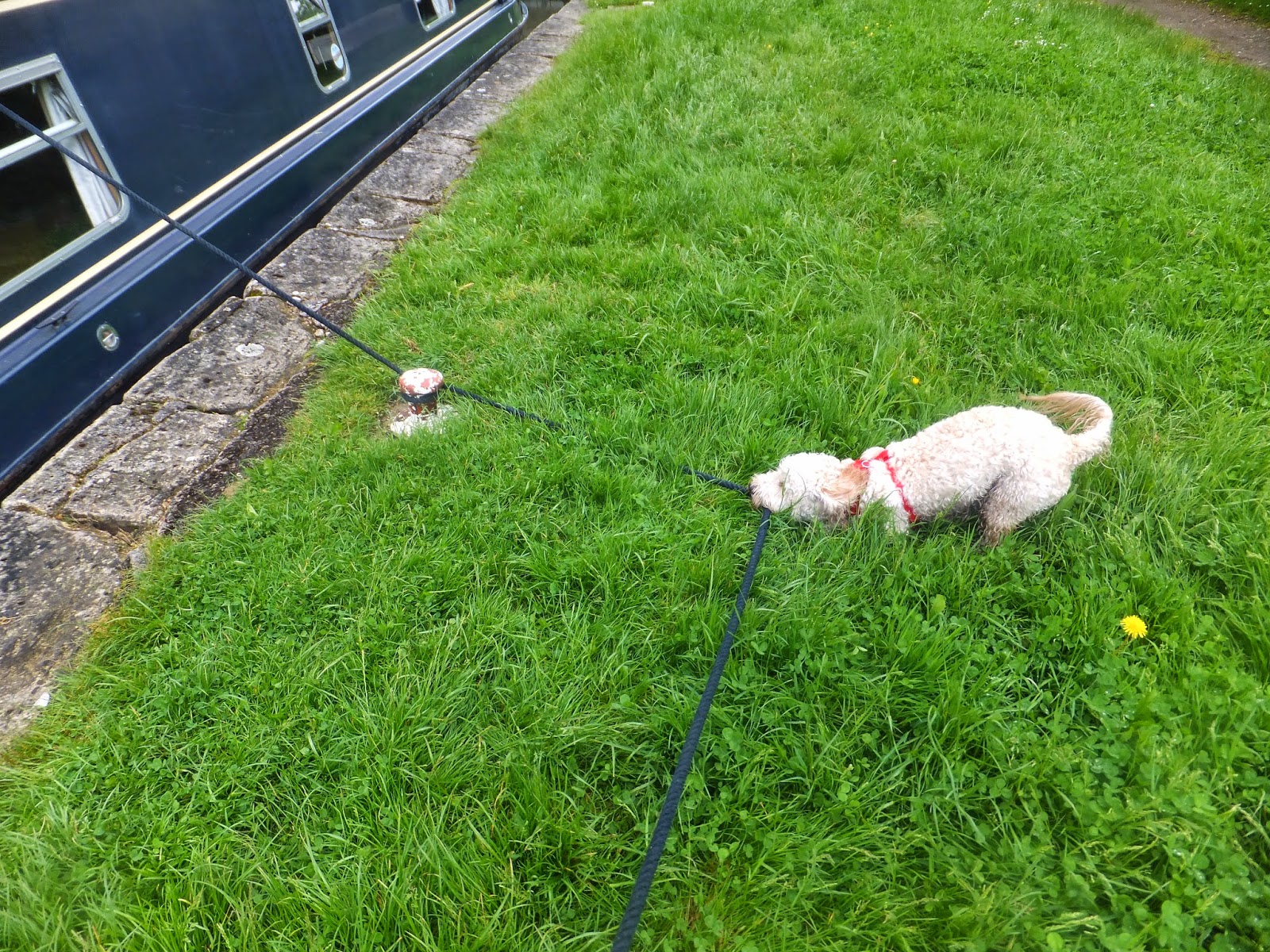 We stopped for lunch at Froxfield – there was one space in amongst the bridge hoppers.

Richard and I had been talking this morning about cuckoos and how we have heard quite a few this year.  At lock 71 I actually saw a cuckoo too though once he saw me he flew off rapidly.  He was very vocal kept up his call all the time we were in the lock.

At lock 72 is a cottage which has seen better days.  In fact I first passed it in 2007 when it was already in a sad state. 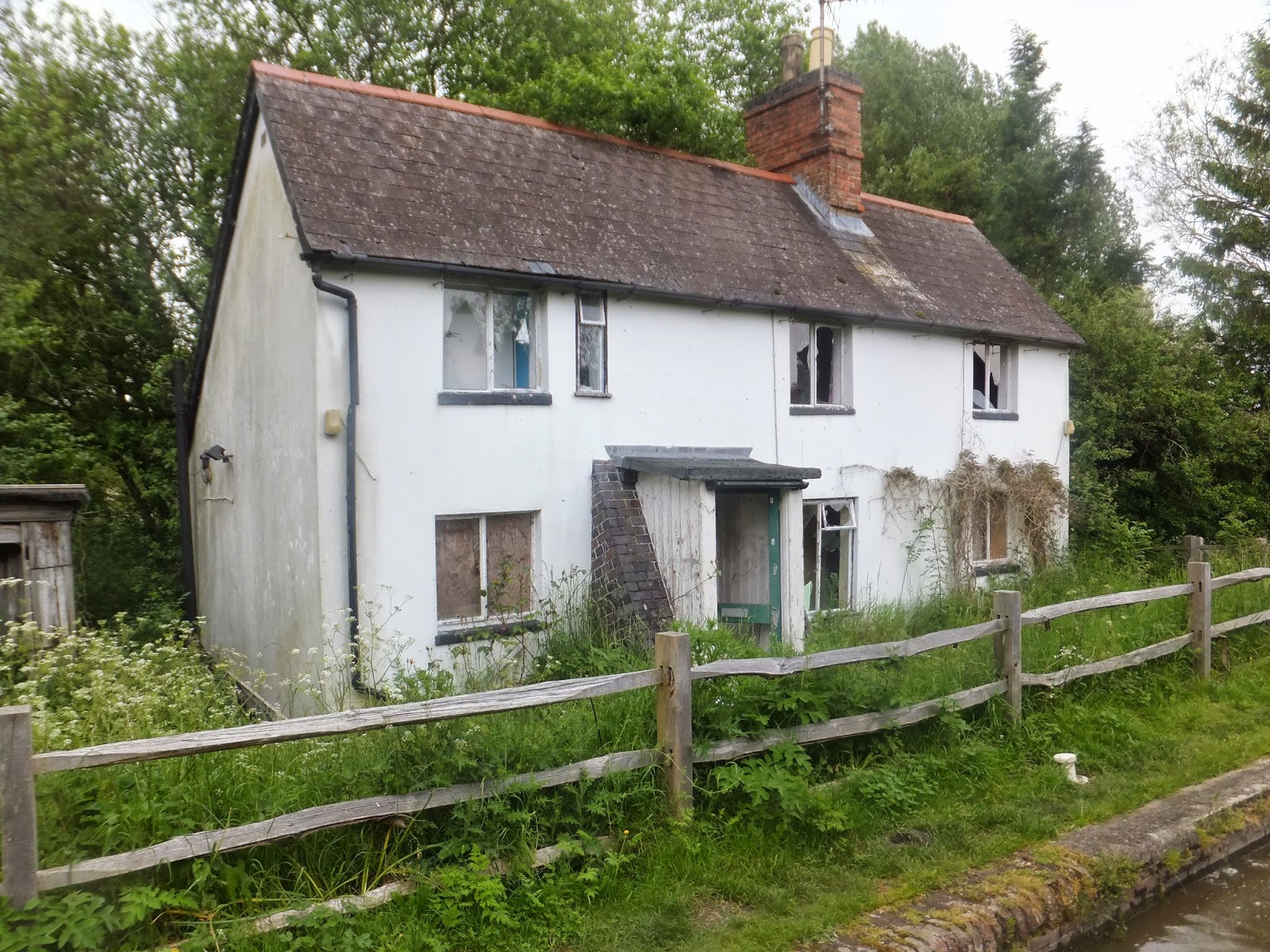 I found an article in the KAcanaltimes  dated Saturday May 14th 2011.  “The cottage at Cobblers Lock on the Kennet & Avon Canal near Hungerford sold for £186,000 when it came up for auction in London with property auctioneers, Savills, on Thursday.  The cottage in an idylic setting on the edge Hungerford Marsh Nature Reserve and beside the Kennet & Avon Canal with the River Dunn behind it was put up for sale by British Waterways in October last year with a guide price of £110,000 as an investment property with a sitting tenant.  It was bought before the auction by international property investment company, Regis Group, who following the death of the tenant put it up for sale again — this time with vacant possession and a guide price of £145,000.”  There is a further addition to the page which says that the property is now sold.  I’ve also found something about access – so maybe there isn’t any which is why it’s still empty.  How sad.

Richard and Muffin walked to lock 73 where there is a swing bridge over the lock.  The lock area is open to cattle who sadly poo everywhere.  Muffin was in his element rolling in it and, yes, eating it!  He was duly dumped back on the boat.  Another shower tonight then! 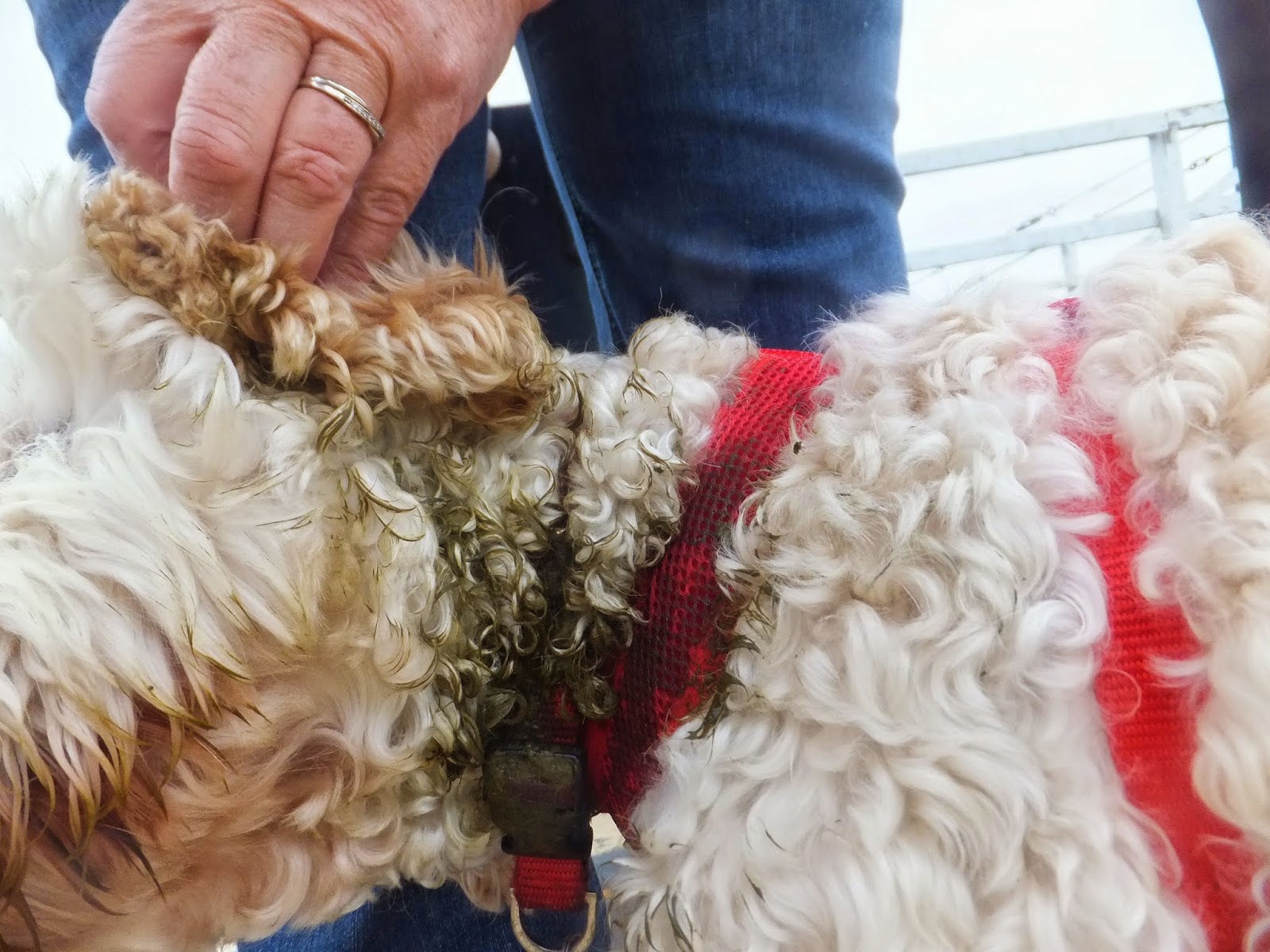 Lock 74 has recently been renovated and is a dream to operate!  The coping stones are new too.

As we came out of lock 74 we saw our friends, Steve and Diane, on Daisy Chain coming under Hungerford Town Bridge.  Not bad timing as they had set off from Newbury this morning and we had come from Crofton!  We moored up on the green at Hungerford and Daisy Chain came alongside.  We haven’t cruised with Steve and Diane since 2011 though we do catch up with them at home as they don’t live far from us. 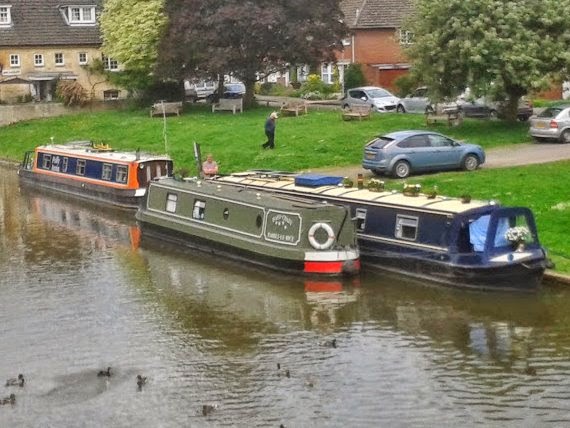 We decided on a Chinese takeaway as there is a good one in the high street.  We ate on Mary H and had a very enjoyable evening.