Richard and I had a rough night.  We both woke up about 2am – him as he had a sneezing fit and me, well his sneezing fit woke me up too.  At 3am we were still awake so he got up and made a cup of tea and we both then went straight back to sleep.  However this morning Richard couldn’t wake up and I have a headache – mind you that could be because of the alcohol consumed last night!

It was a beautiful morning and we sat and waited for the lock keeper to come.  There was one other boat to go so they went first.  We were amazed by the amount of duck weed on the canal – Richard was worried that Muffin might think it was grass and try to walk on it! 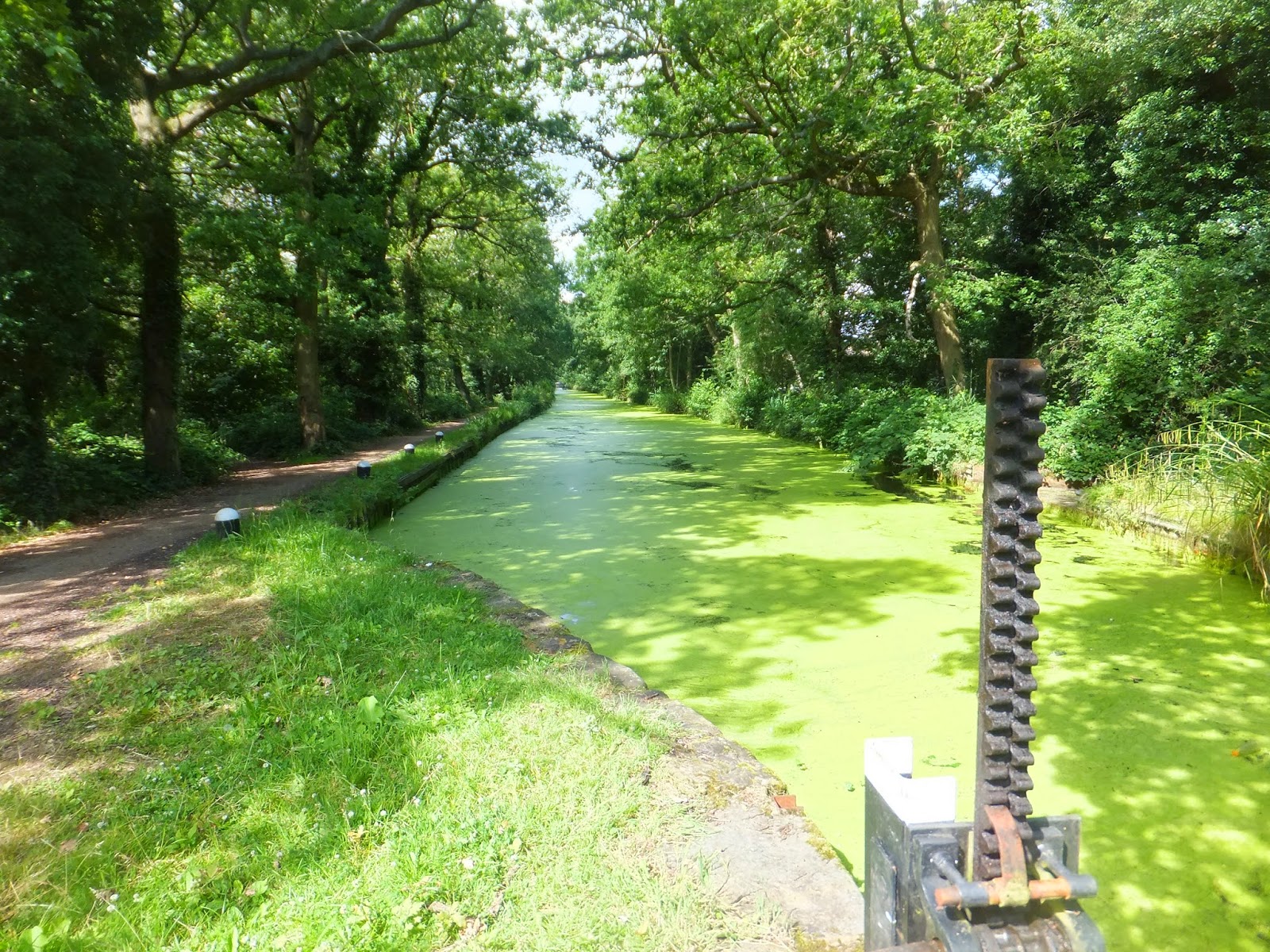 We went up through four locks with no problem at all but at the fifth lock, as Ewn Ha Cul was entering it, she hit something and her engine cut out.  Richard inched into the lock wary of what had happened but all was OK – UNTIL we started to fill the lock and the same things happened to Mary H.  Gordon and Richard went down their weed hatches and Gordon could see that his prop was pretty mangled.  Dot called out River and Canal Rescue for both boats and after a lot of phone calls two guys from 4 All Marine came out.  One of them discovered that our prop was well and truly jammed with something large and after a lot of banging and thumping the “large thing” was freed and up popped a rather large log.  Next it was Ewn Ha Cul’s turn and this time her prop was freed a bit quicker – but we never did see what had been causing the problem.  At least we now both had engines and could move.  Dot and Gordon needed to turn round and head back to the River Wey where their prop can be replaced.  So they needed to go through the sixth lock and then turn round.  Richard and I made the sad decision to turn round too – we had made arrangements to see people while we were on the canal but our prop really needs looking at too.  So it was back down the locks and we moored up where we started from this morning.

Oh – I forgot to say that while all this was going on it was pouring with rain!! 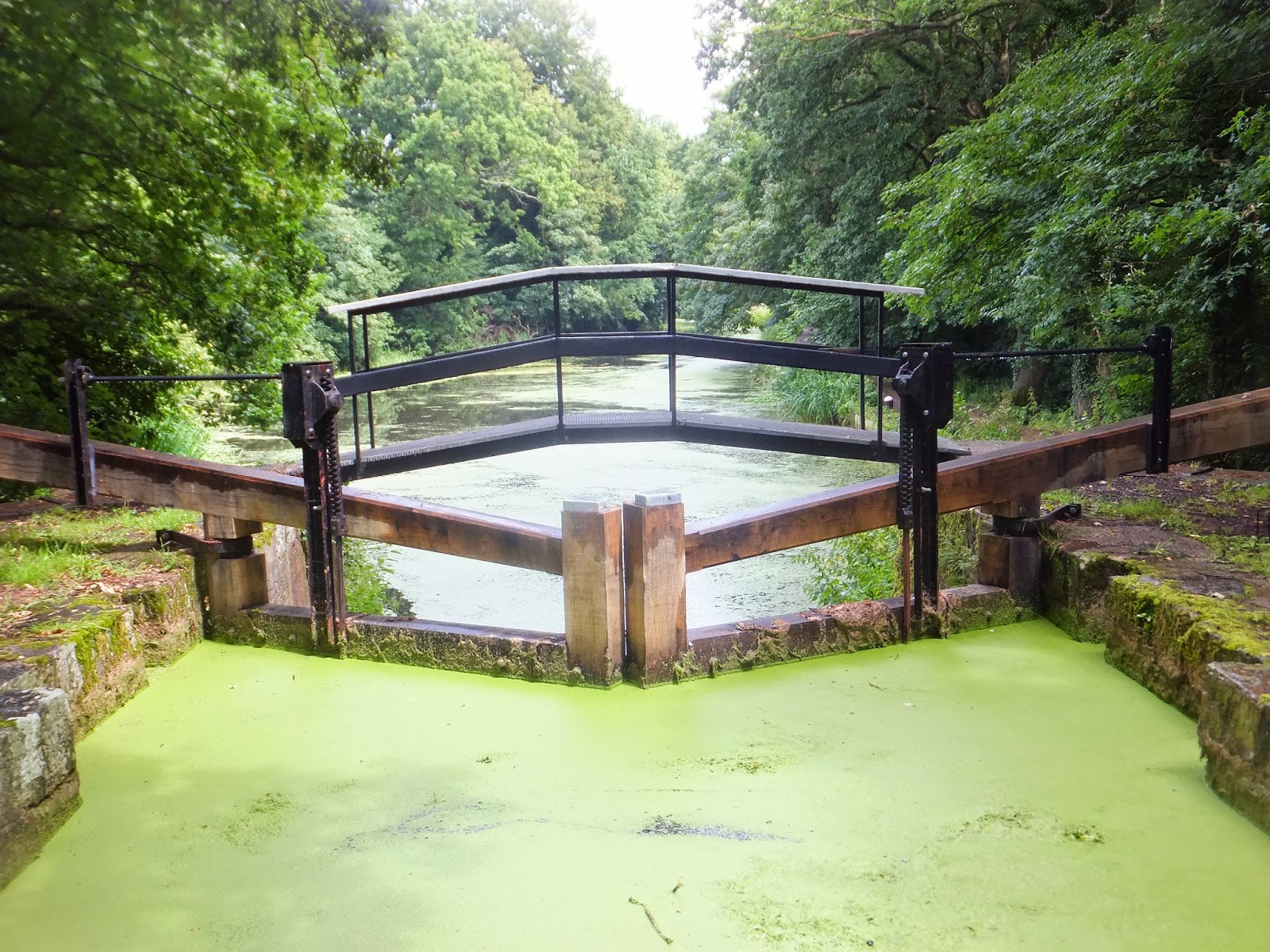 I wondered that maybe Gordon had hit the log first, splitting it, with a piece of it embedding itself on their propellor. Richard then managed to hit the remaining bigger section which firmly attached itself to our propellor. Thus one piece of wood managed to cause mayhem to two boats! (Thanks Dot for writing this first!)

Dot christened the piece of wood the Log Ness Monster!!!