It was rather difficult to get up this morning for all of us – can’t think why!  Fay and Brooke left after breakfast and Richard, Muffin and I took a trip down to Worthing to visit my Mother and Step-father.  We had a good journey down though for some reason the sat nav wanted us to go on the M25 and M23 and do an extra 20 miles – it was only going to take 1 minute less! 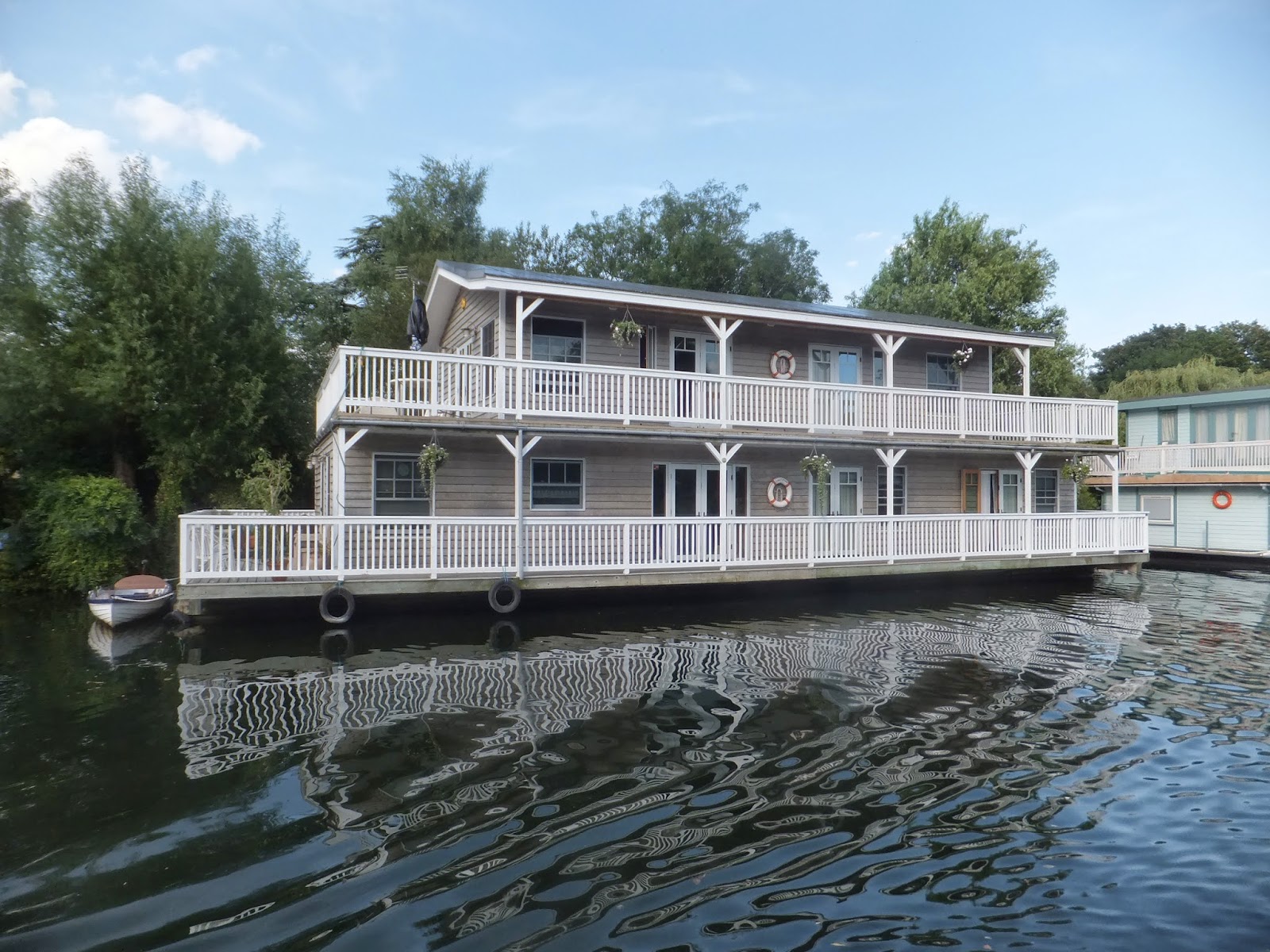 It was only a fleeting visit really but long enough to have a nice lunch sitting outside on the patio in the shade.  I also helped Mother order a few things on the internet – I hope they will be OK.  All too soon we had to say our goodbyes and we were once again back on the road.  A short visit but a very nice one. 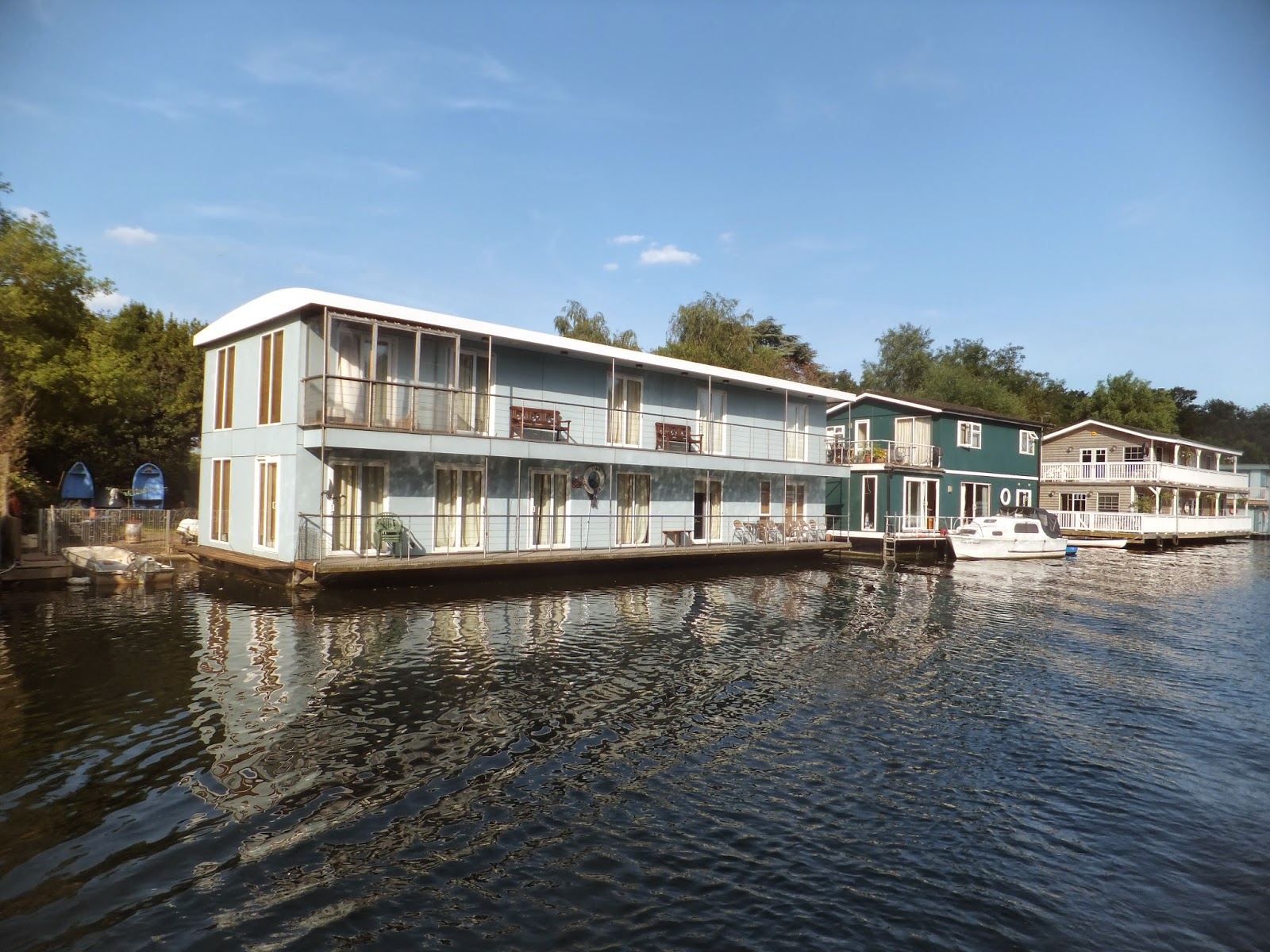 We had a good journey back except for some road works on the A244 and then we managed to bypass the rush hour traffic thanks to the AA Roadwatch app which was showing the jams. 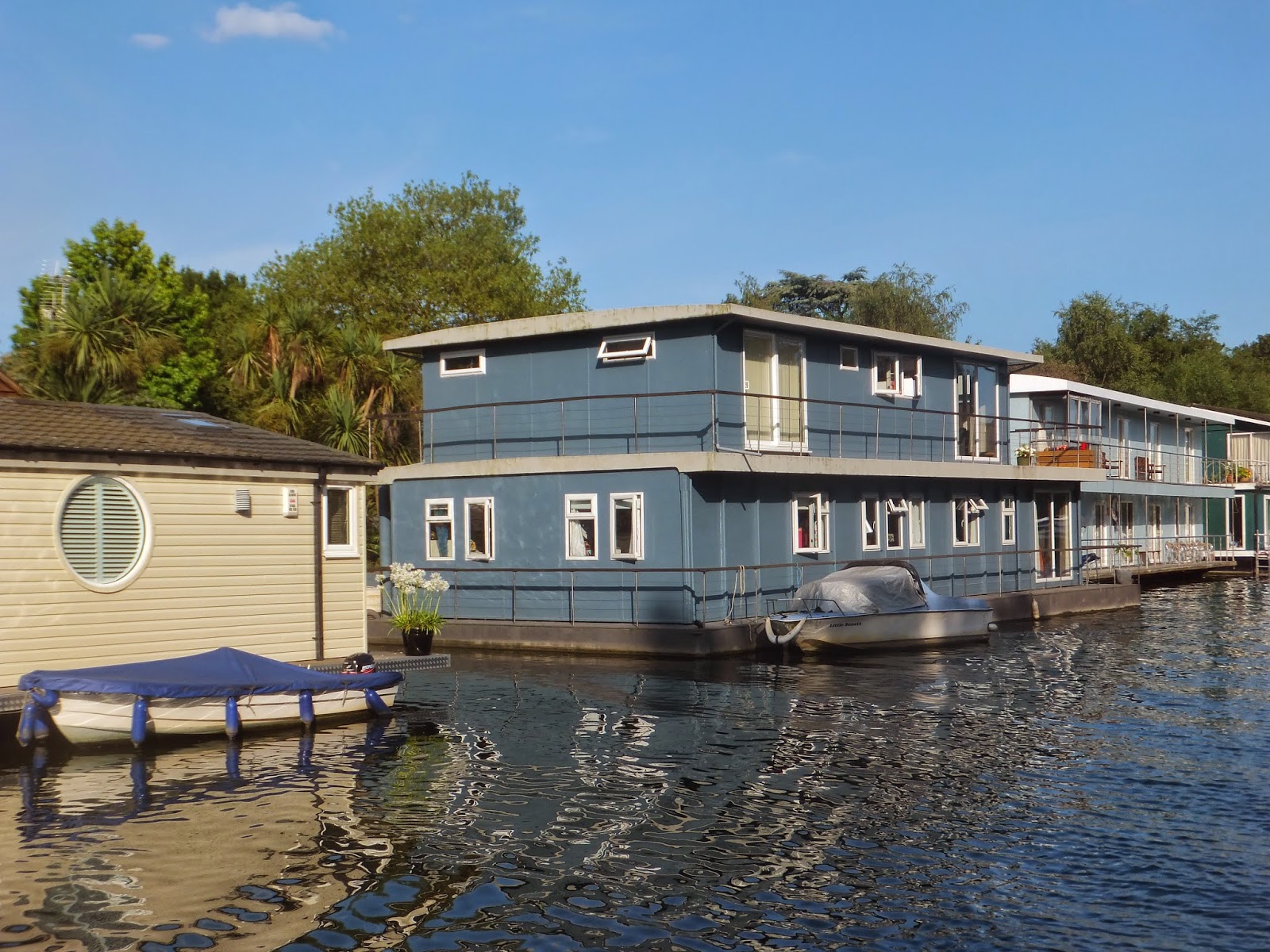 We got back about 6.30pm and it was raining.  I had seen on Facebook from Sue on No Problem, who are moored at Sunbury, that there had been extremely heavy rain but we had missed all that though we could see where the water had been running down the path to the boatyard.  At 7pm we walked across the road to the Jolly Coopers where we met up with Fay, Brooke, Ollie and Charlie.  Our table was in the restaurant where we couldn’t take Muffin but a customer offered to look after him in the bar!  We could hear Muffin whining so I checked outside and the rain had stopped so we moved out there – which in fact was a good move as it was much cooler.  The Jolly Coopers has a great tapas menu which we all really enjoyed – good sized portions and very tasty.  Brooke really enjoyed her dessert too!  It was a lovely evening and I really look forward to seeing the girls and families again very soon.

We are moored just by Hampton Sailing Club – the strange thing about this club is that it is on an island.  We have noticed a small chain operated ferry which obviously goes to and fro but it must be chaotic at the weekend!  The club was founded in 1944 and the current clubhouse sits on stilts which must have been a relief earlier in the year!

Just a few words about Constables Boatyard.  Originally, Constables Boathouses were built by Doggets Coat and Badge Winner, Charles Constable. The boatyard now also encompasses the former Benn’s Boathouse. The boathouse was famous for traditional Thames Skiff and Dinghy boat building and the boatyard still owns and uses a Charles Constable skiff, built in 1872, which is possibly the oldest traditional skiff in the world.  Keith and Angie restored the boathouses and have been here for over thirty years – it is now run on a day to day basis by their son James.  Today Constables Boathouses consists of Victorian and Edwardian boathouses, both beautifully converted into river fronted offices units spread over 2 floors – a wonderful and inspiring place to work.


Today’s photos were taken on our trip down to Teddington on Thursday.  There are some lovely house boats down there and I wanted to share them with you. 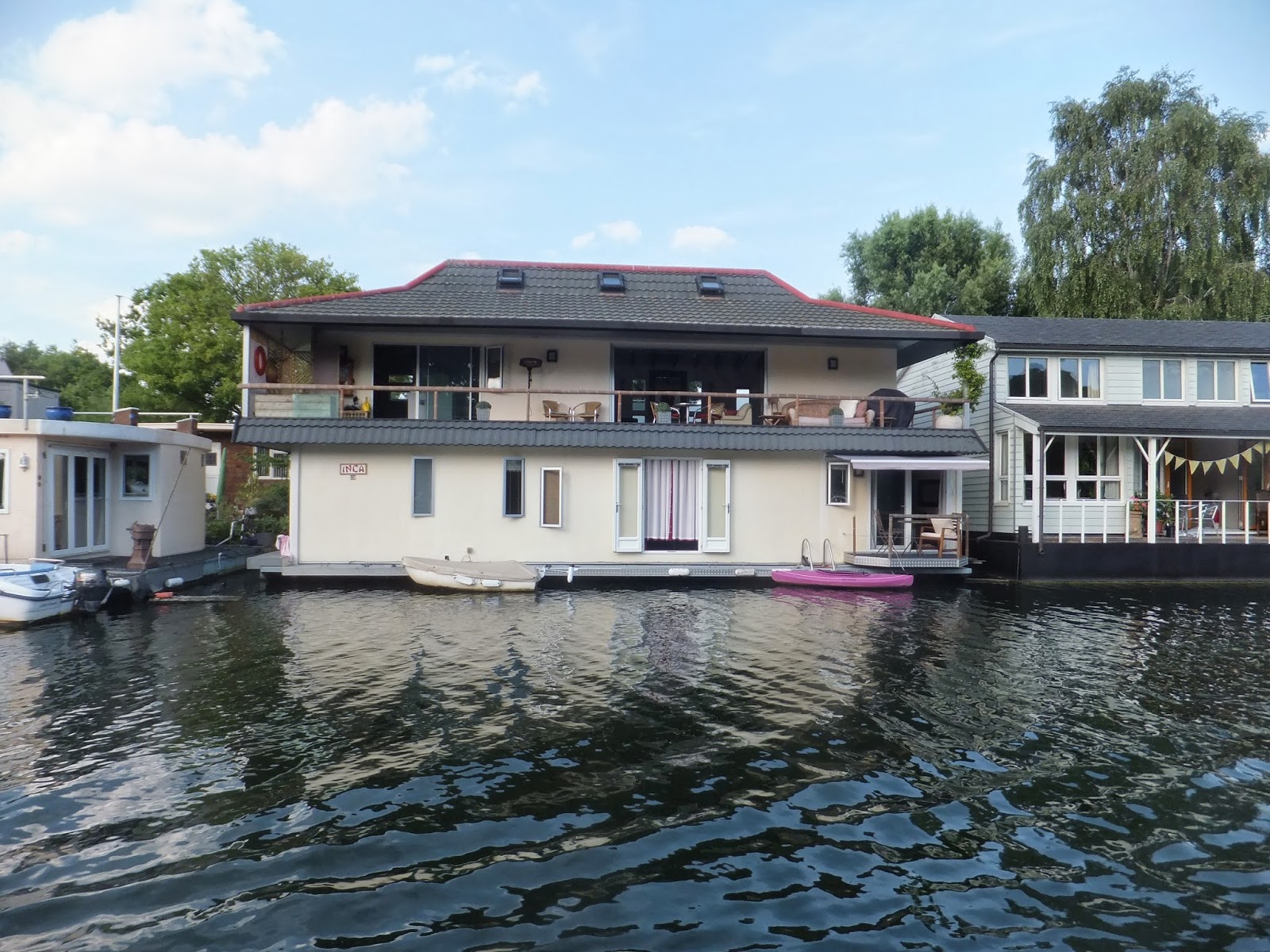 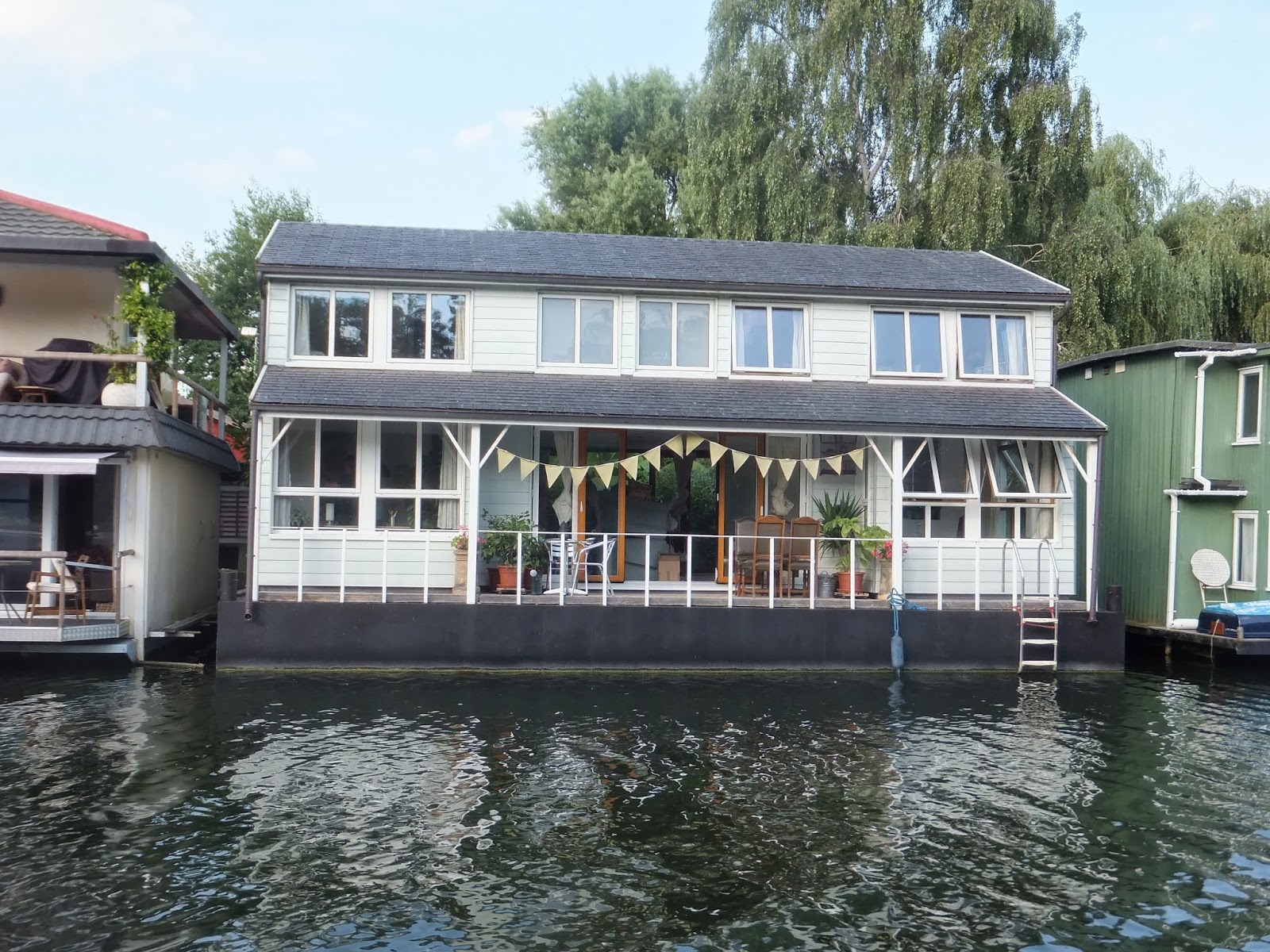 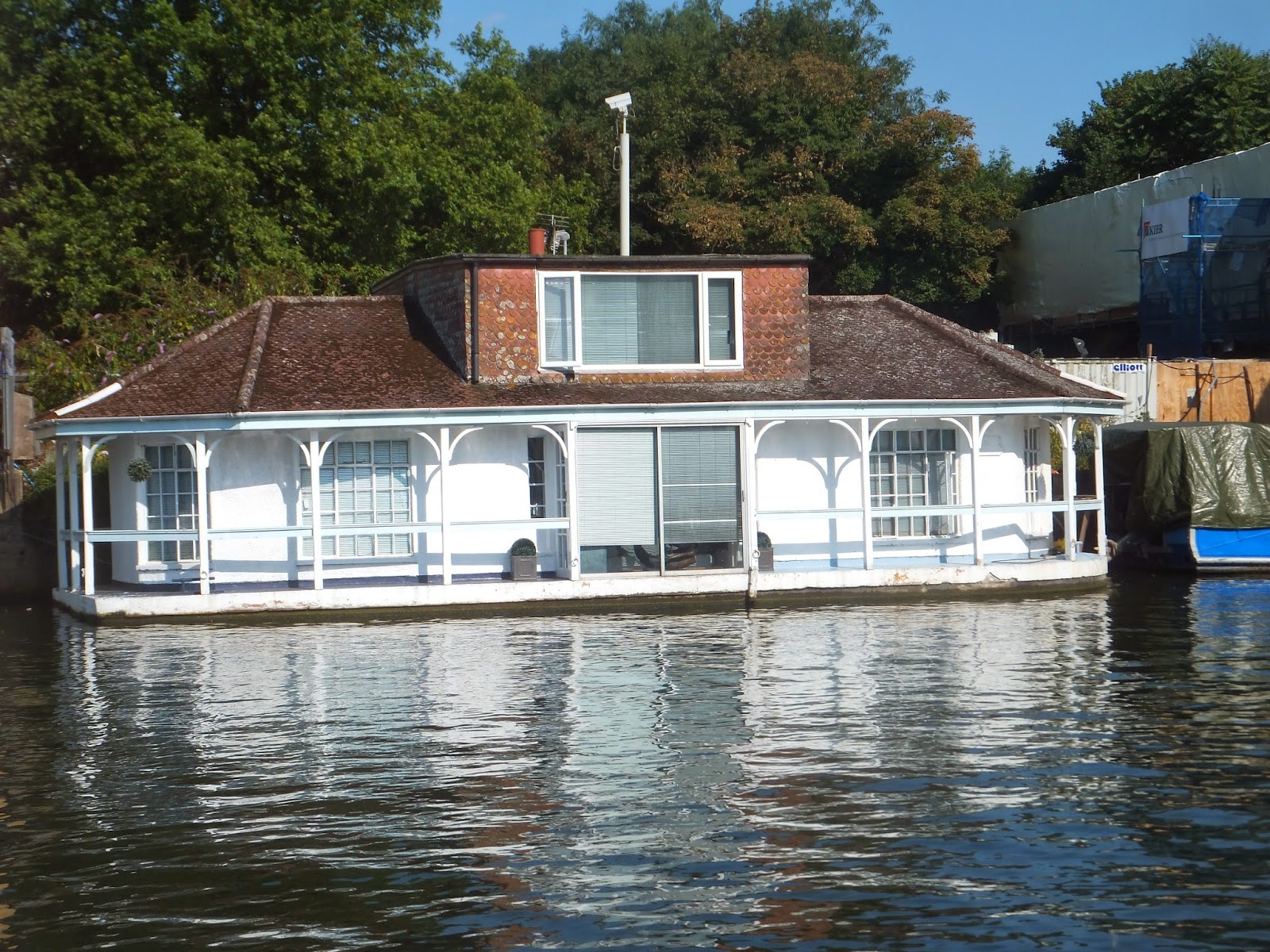 Posted by Linda Gifford-Hull at 12:07