Western Mediterranean Cruise - Day 9 - On board and Day 10 - Corsica

We were supposed to be going to Rome today but changed our minds because a) it is Sunday and b) it is so hot.  We have all been before and would like to go again but for a few days not just a few hours.

We chose not to even get off the ship as from previous research there is very little to see in Civitavecchia, however I suspect that someone is now going to tell me that we should have gone to see "so and so"!!

We were due to anchor in Ajaccio and were in position for dropping the anchor before Richard and I got up and walked out onto the balcony.  The noise the chain made when it was deployed was a deep rumble! 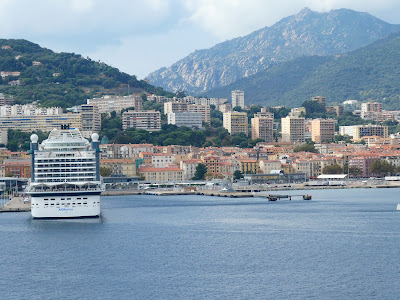 This was the only excursion we had booked through Celebrity which worked out well as we had to tender ashore didn't have to queue for a tender on our way ashore.  Our tour was due to start at 9.15am and we were told to meet in the theatre at 9.00am and from there we made our way to a tender and went ashore. 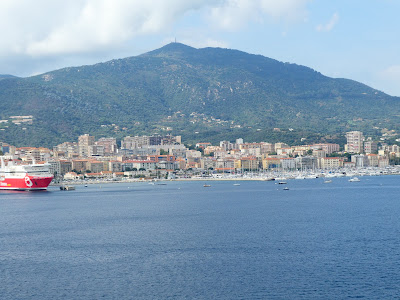 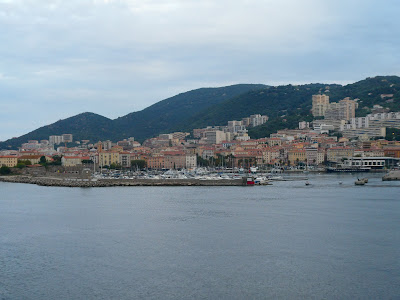 The rest of this blog post is a number of interesting (well I think they are) facts about Corsica which are interspersed by photos - mainly mine but two are from the internet - I think they will be obvious! 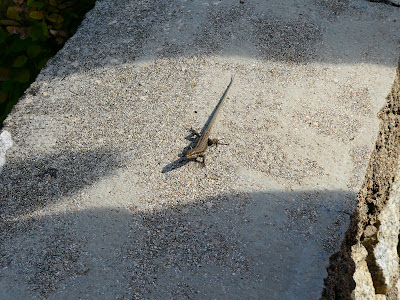 Everyone thinks of Napoleon when they think of Corsica but in fact he was born there but left when he was 2!  The Corsicans do not look upon him as a local hero.

The French conquest of Corsica took place during 1768 and 1769 when the Corsican Republic was occupied by French forces/   France received control of the island of Corsica in 1768  as a pledge from the Genoese Republic via the Treaty of Versailles. 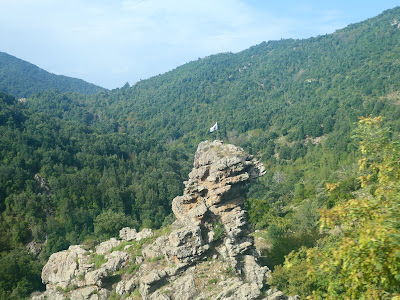 Corsica is one of only three places in the world where red coral fishing is allowed. 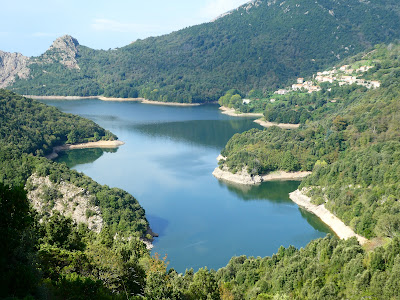 In the Middle Ages malaria was rampant on the coast of Corsica and the local people took to the mountains. 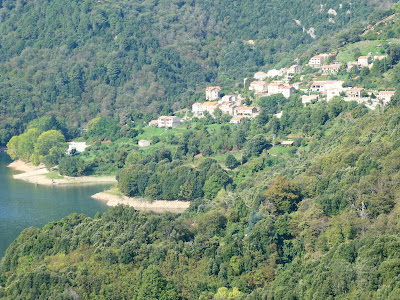 There are many cork oak plantations in Corsica, particularly in the south of the island. The tree needs heat, moisture and light. Every 8 to 12 years a practised "démasclage" takes place which involves extracting the thick layer of cork. The tree then becomes a beautiful wooden red brown and gradually recovering its bark. 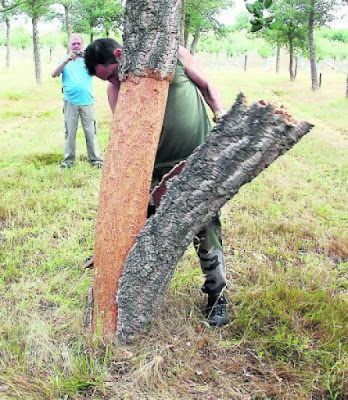 Another thing that grows in Corsica is the Corsican Citron.  This slow-growing tree reaches a height of about 3 to 4 meters.  The fruit has a crisp, solid flesh which lacks juice but has a sweet flavour which is not acidic. This giant citron can measure up to 25 cm in length and weigh up to 4 kg. 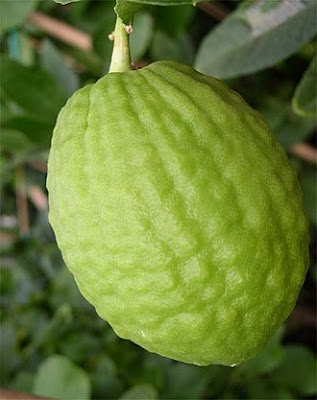 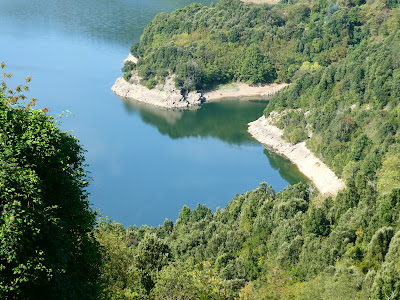 Cheese in Corsica is either made from goat's or sheep's milk - yuk! 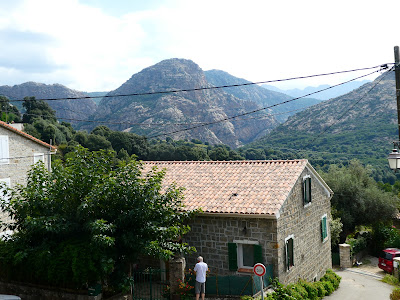 Corsica’s religious beliefs coexist with traditional rituals, superstitions and magic. One unusual example is the belief that the first eggs laid on Ascension Day are magic. They are kept for the year and many say they never rot. Throughout the year they will be used to cure the ill, keep away lightening and the wives of sailors put them in the window during storms to protect their husbands.

Lac de Tolla is a man-made lake which is 1,810 feet above sea level. The Barrage de Tolla  dam built between 1958 and 1960 created this artificial lake which is fed by the River Prunelli at Lake Vitalaca.  The dam is 87 metres high and 120 metres long at the top. 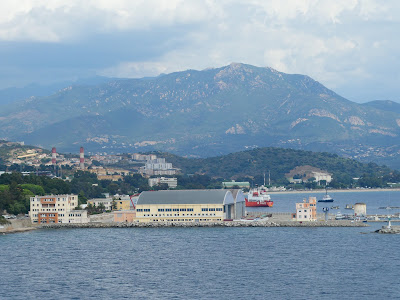 Posted by Linda Gifford-Hull at 09:12