We left Semington with the boat behind us who had got some good beefy crew on board though we only did two locks with them in the end as we seemed to lose them – a bit remiss of us!  At the third of Seend Locks two boats managed to get themselves stuck together coming out – a hire boat had a fender down and they were well jammed!  I’m not sure how they got out but they managed it somehow. We had planned to get water there but there was quite a queue so we left it.  Even with all the boat movements today we did the Seend Locks on our own and Victoria and I somehow managed to do all four locks about twice each as the boats coming down were quite happy to stand back and let us! 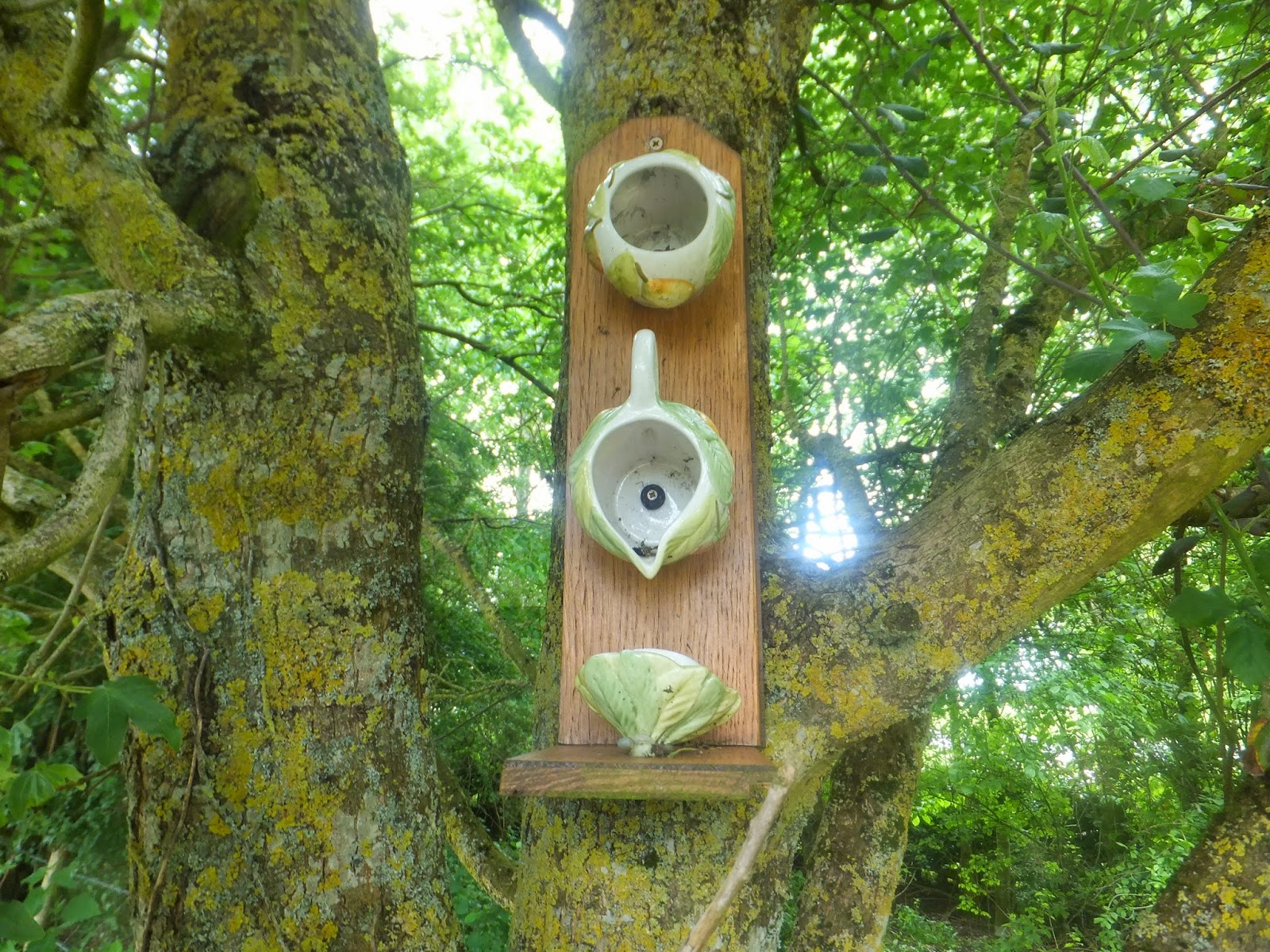 We stopped at Sells Green for water – we had the point to ourselves.  Victoria then cooked a Waitrose part baked tiger loaf and fried some bacon and we had the most gorgeous bacon sandwiches. 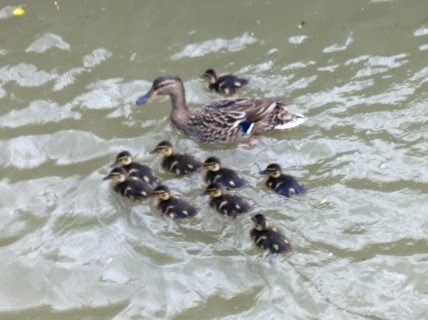 Last time we had done the Caen Hill flight we had stopped just round the bend from Foxhangers and we were aiming to get there again but that was before Caen Hill Marina was built and now all that mooring is “no mooring”.  Fortunately we were able to get in just before the sign though Richard did have to do some gardening so we could get ashore.

We had a lovely, afternoon reading and playing computer games before our big day tomorrow.