We were up and away by 9.30am – most unusual but the Thames was calling.

After Towney Lock we came to the dreaded site of the old Ufton Lock.  If you are long standing readers you may remember that I fell in there a few years ago and the next time we went through the swing bridge broke down and we had to sit, along with about 8 other boats and wait for BW to come out and re-set it.  However this time we sailed through without a hitch.  We have decided that if we ever get a new boat we will call in Memories of Ufton!

At the swing bridge before Sheffield Lock we came across a couple of C&RT work boats coming through the bridge.  The first one was a barge with an excavator on it and the only way it could get along was to put the bucket onto the canal bottom and push itself backwards.  It was quite amusing watching it until it came parallel with us when the disturbance of the water made it a real struggle for Richard to hold the boat.  I hope this attached video works! 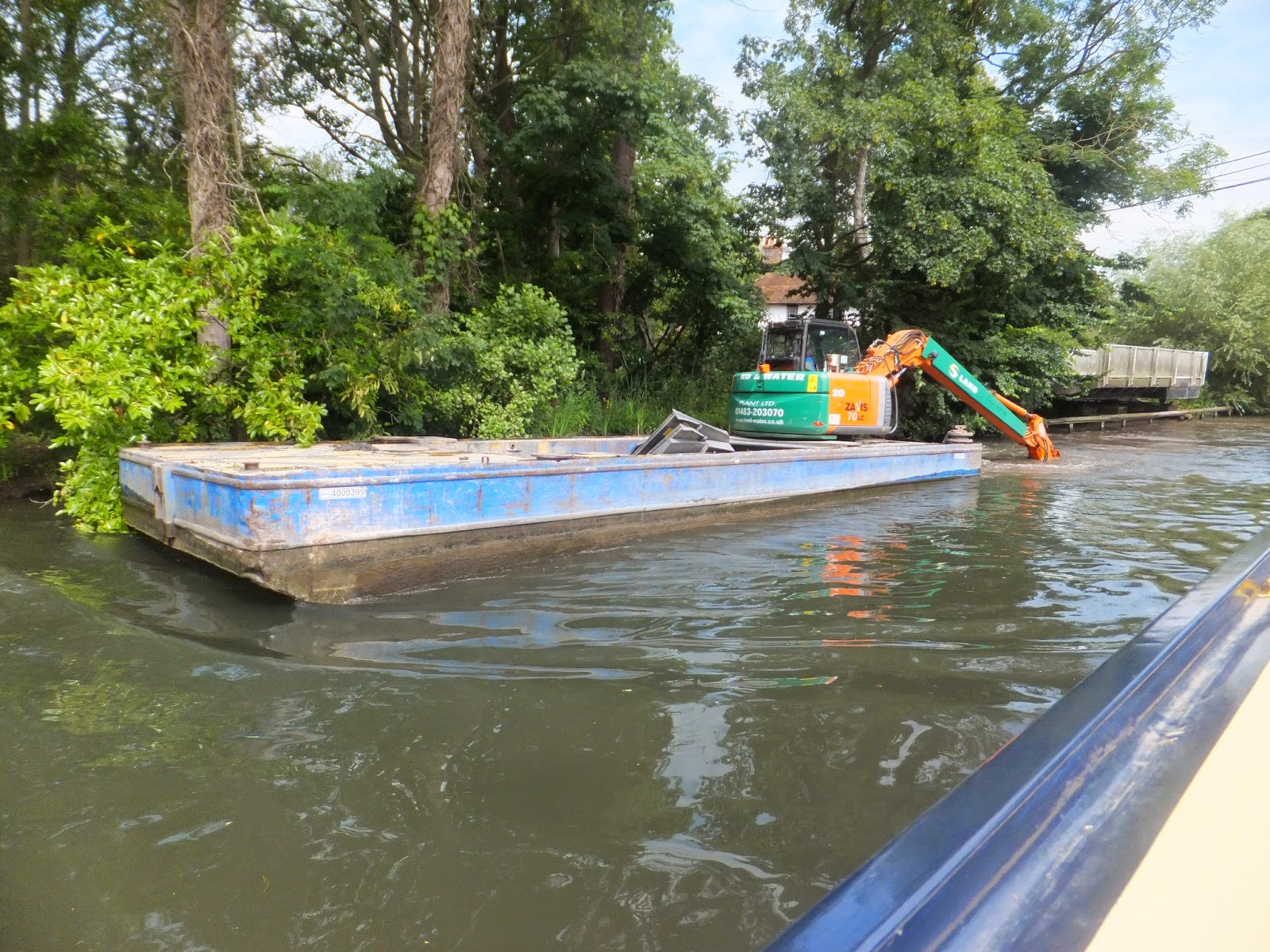 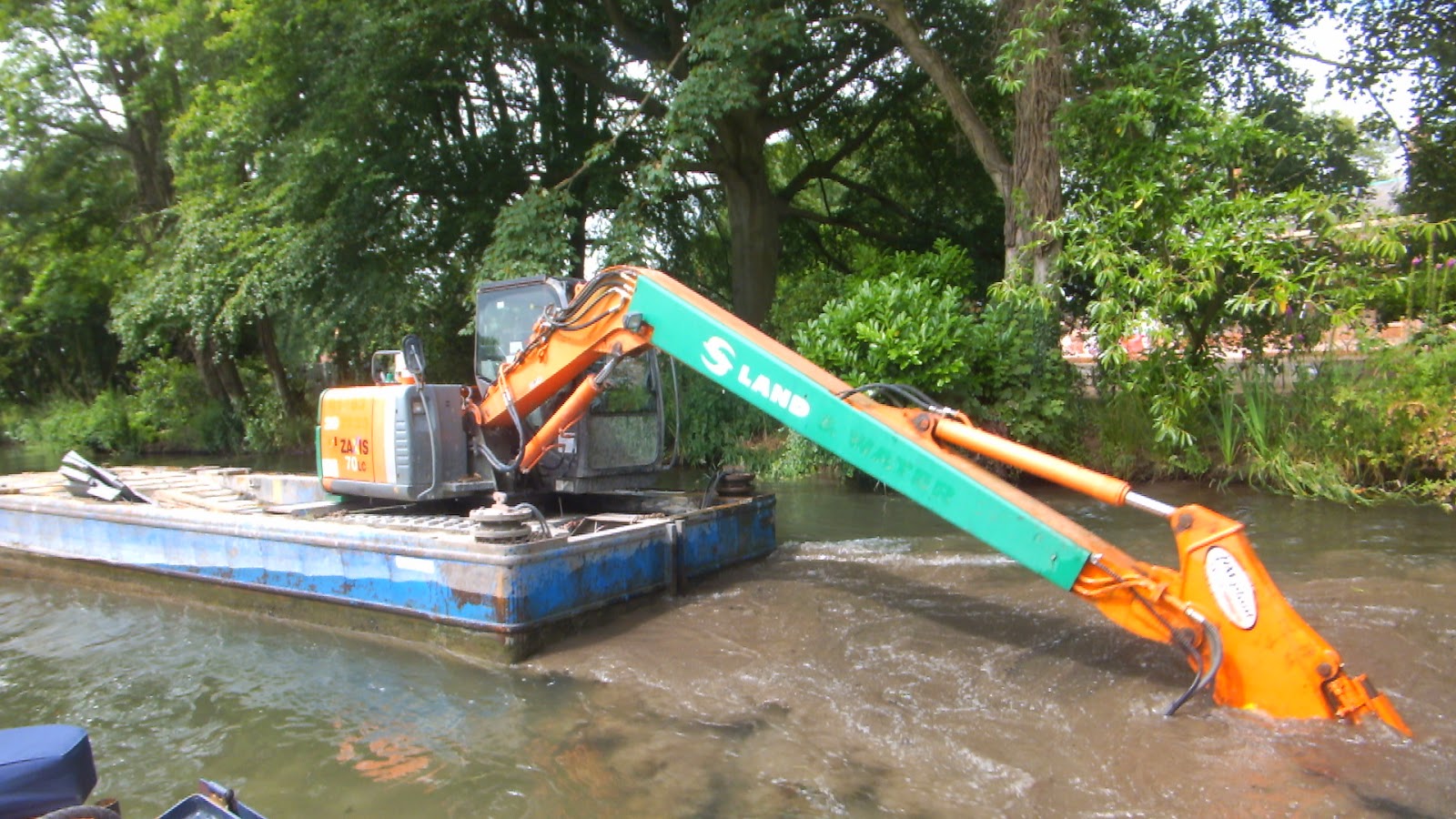 We pulled over at the Cunning Man for lunch – on the boat!  Richard was happy to go to the pub but I am back on Weight Watchers so it really wasn’t a good idea.  Just as we finished we saw Midnight coming down the river so we leapt up and joined them.
Fobney Lock wasn’t too bad as we left it – I’m always wary there with the mill race coming in.  Next it was County Lock where we encountered a hire boat with a load of French people on board.  They didn’t have a windlass and weren’t licenced for C&RT but wanted to go through.  After they watched what we did they realised their error and decided to turn round!  We waited for the traffic lights to turn green and waited and waited.  Eventually three narrow boats came down and as we hadn’t left the lock they had to tie up on the other side of the river and they were not happy and said that we should have gone across and waited for the green but if we had done that we wouldn’t have been able to SEE the traffic lights.  In the end we went on a red light but everything was fine! 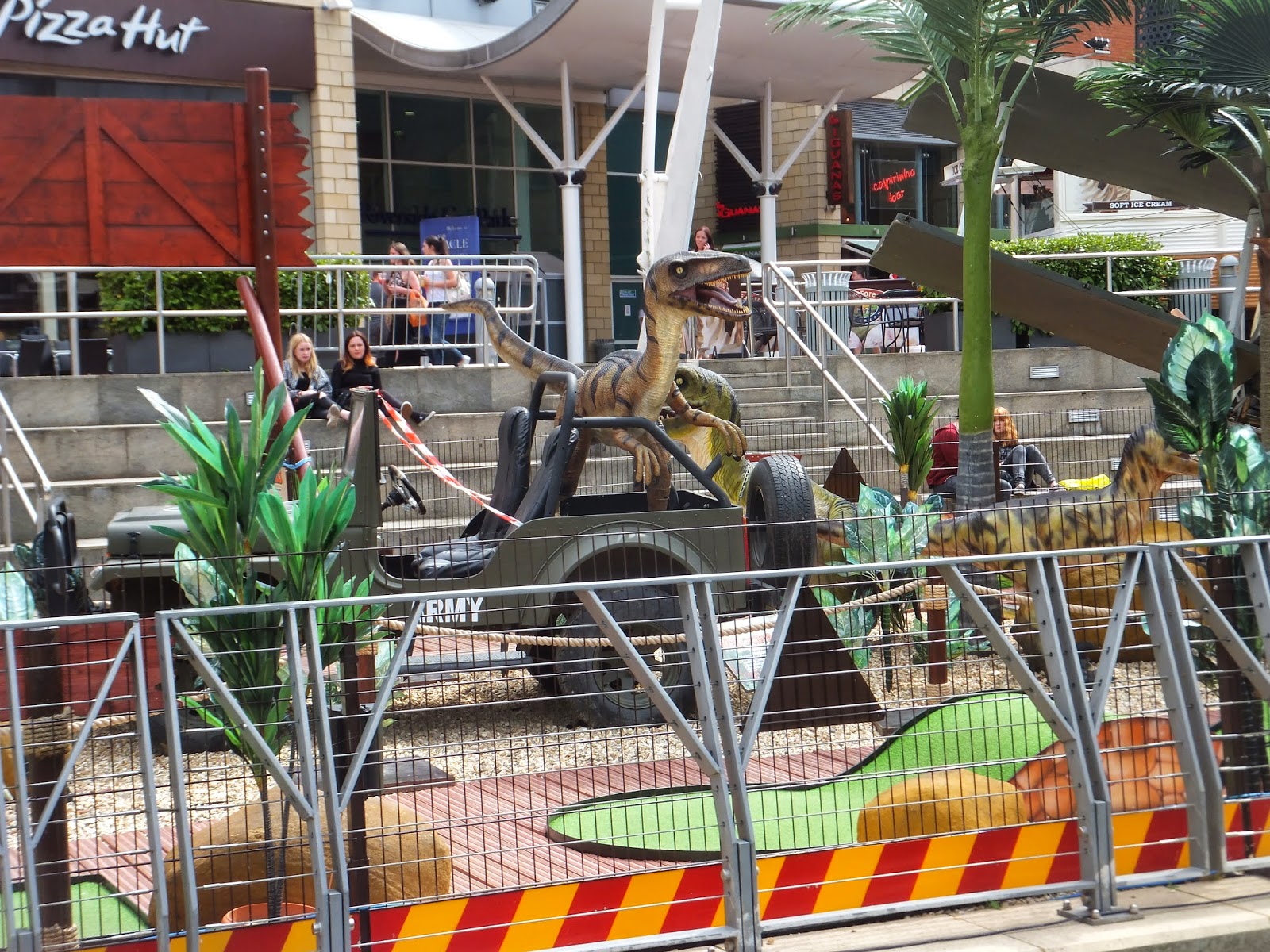 Up through Blake’s Lock and then onto the Thames.  Sadly I have not enjoyed the K & A very much this time.  I love the scenery but the canal and the banks aren't good but mainly the liveaboards have spoilt for me.
We pulled over at Tesco to stock up on the fresh stuff then set off again, still with Midnight.  It started raining about 5.30pm but we couldn’t find anywhere to moor until we got to Pangbourne Meadows and even there Midnight had to tie to trees and we had to breast up with her.