We were up early ready to go to the supermarket by 8.15am.  It was only a short walk through the Citadelle Park to a small Carrefour.  In fact we were so early that the market stall holders opposite were only just setting up but we did get some lovely salad and fruit.  Back at the boat Jim had been filling with water and getting us ready to leave and we were under way by 9.15am.
We went up the Bassin des Ramparts and turned left onto the Canal de la Marne et Rhin where we will stay until the end of our holiday.  If we had turned right we would have been on the Rhine. 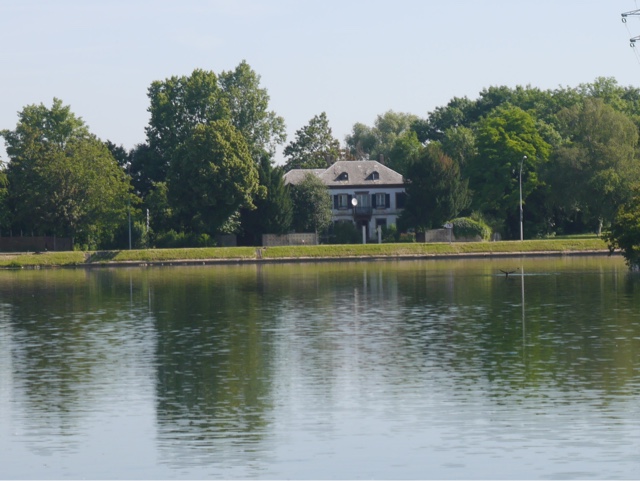 We saw the EU buildings again at the junction with the River Ill and this time I was able to take some photos. 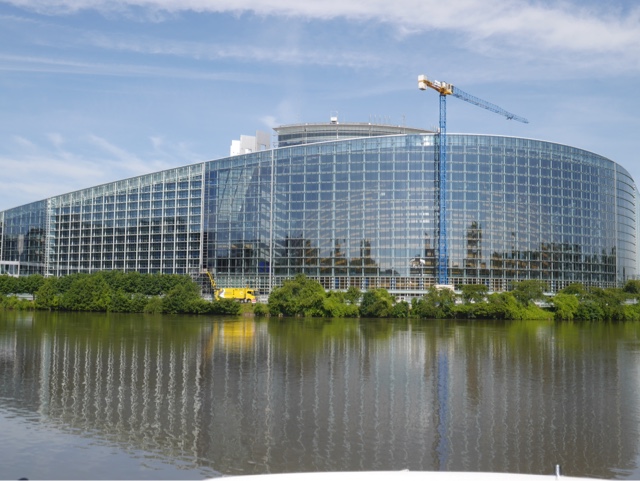 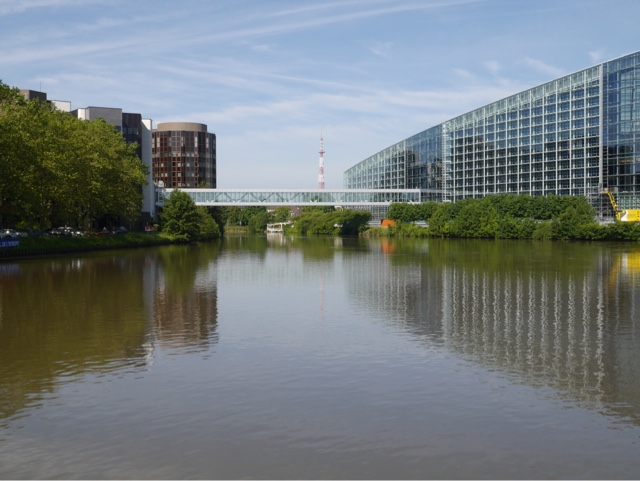 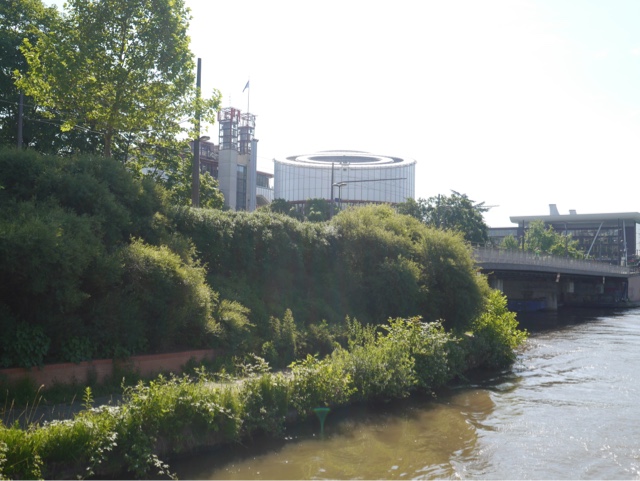 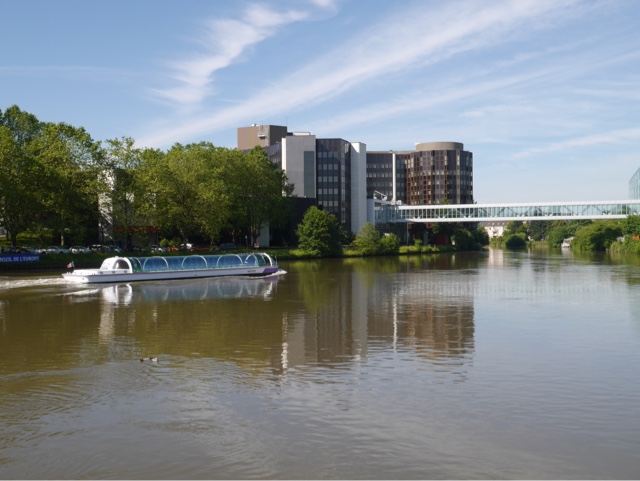 The locks along this part of the canal are either automatic or part of a "chain".  As you approach each lock there is a rope hanging across the canal which you have to pull. 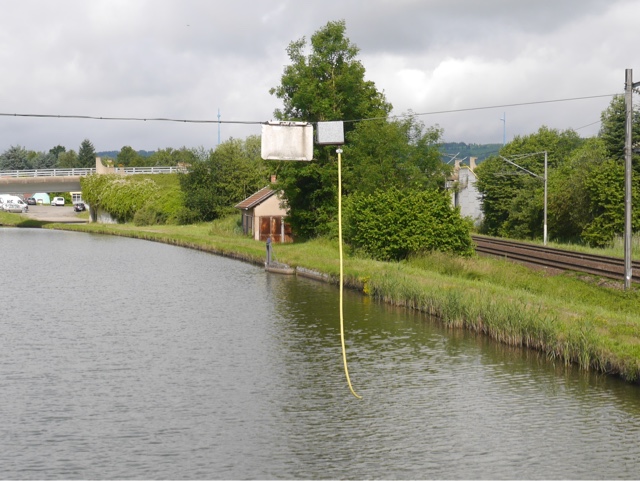 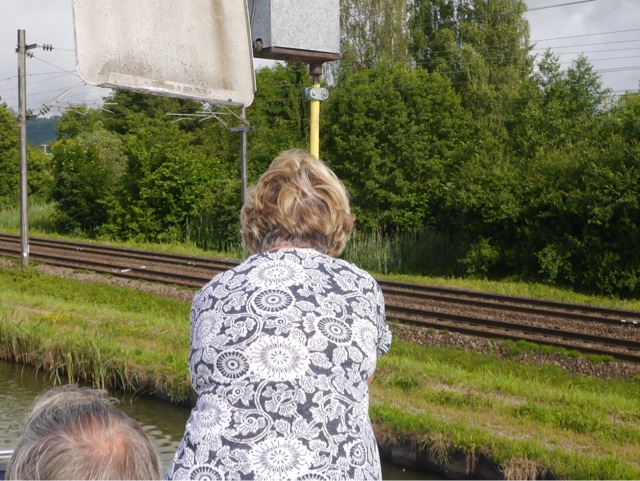 In front of each lock is a triangle of lights which has a red light showing.  Once the rope is pulled a green light goes on alongside the red and the lock readies itself, when it is ready the red light goes out leaving just the green and you can then enter the lock. 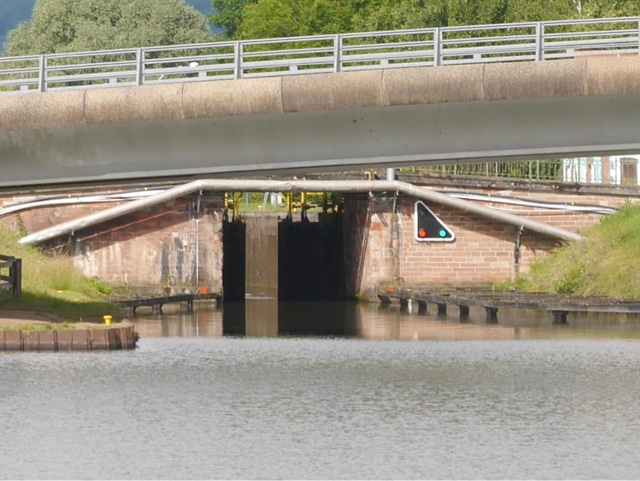 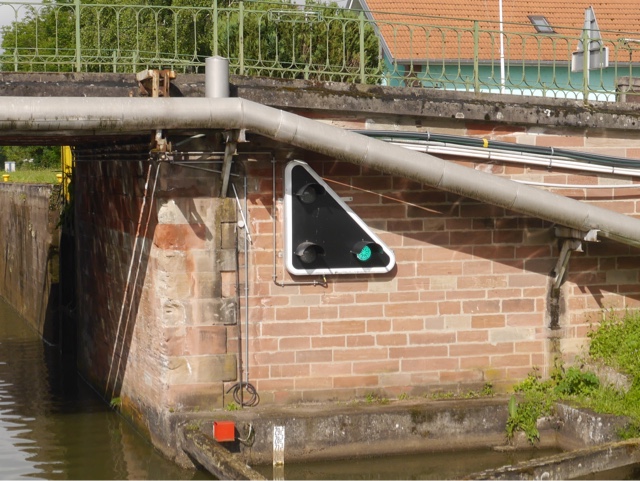 Once the boat is secured there is a blue pipe alongside the lock which has to pushed upwards and the locks either fills or empties, depending on which way you are going! 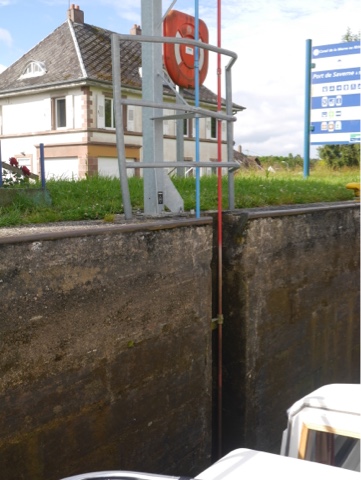 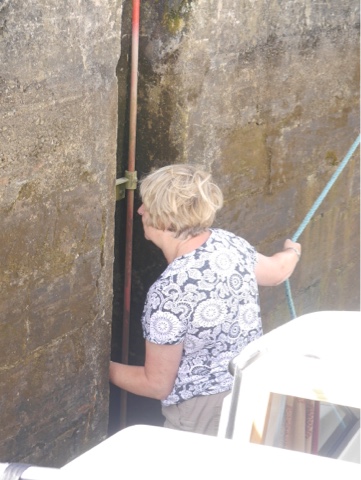 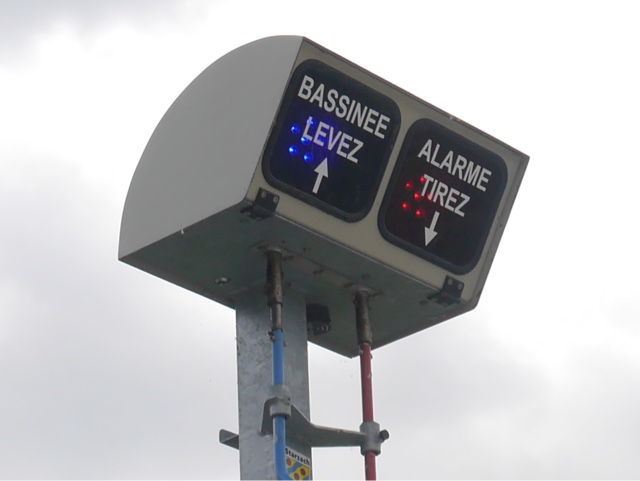 All very clever but not as clever as the locks in the "chain".  These are a series of locks the first of which is opening by a pull rope but after that it all works on a sensor and the locks are all ready and waiting as you approach.  The only problem with these is that if you want to stop you have to ring the eclusier to tell them.
It was a glorious day and the scenery was lovely.  At most locks a small hamlet/village seems to have sprung up making it even more interesting. 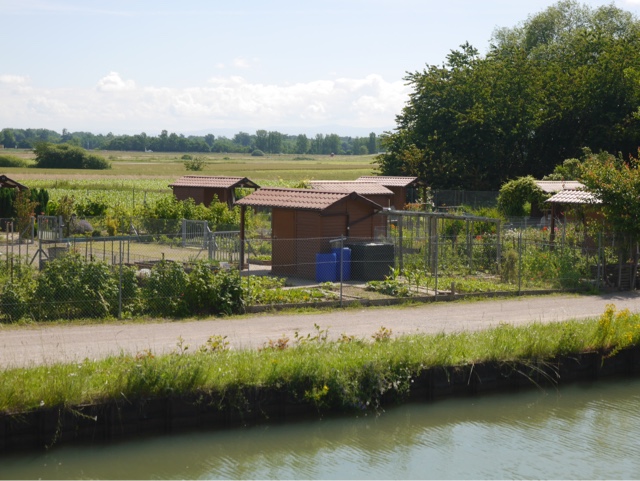 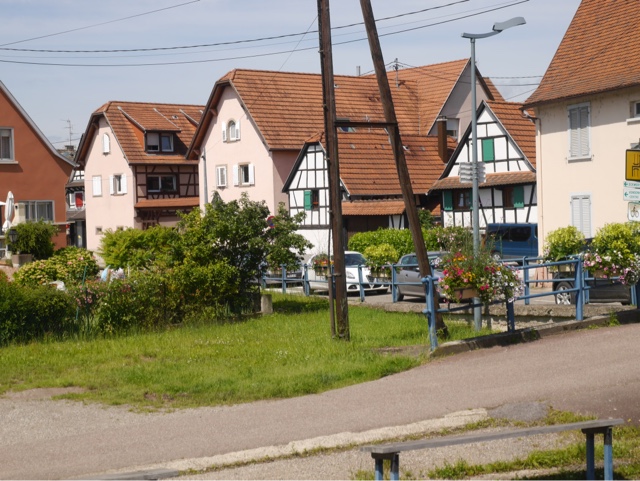 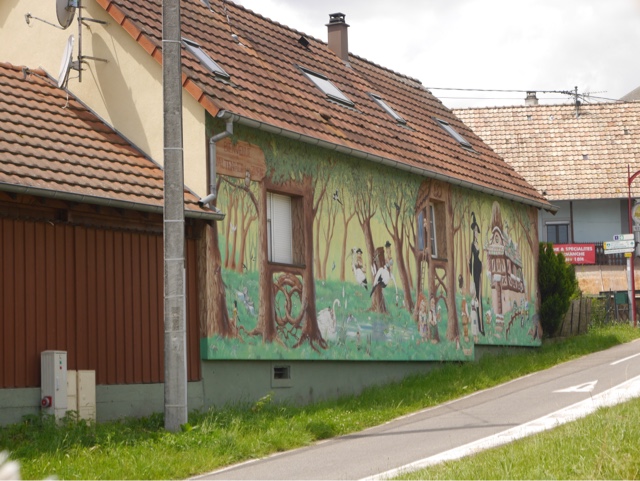 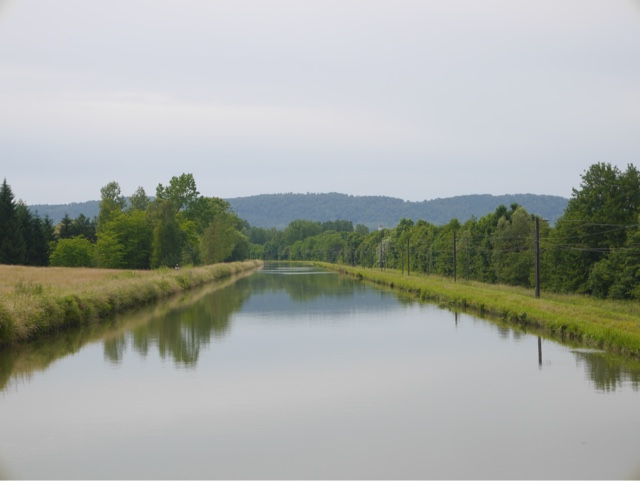 After the last chain of locks we decided it was time to moor up - we had had a long day and didn't want to start on the next chain.  There are designated mooring places but the first one was too close to the road so we moved on the the second, which was equally unappealing so we turned round and found a wild mooring which was much nicer.  Jim cooked a very good BBQ on the electric barbecue, which is provided.  We had to have the engine on full revs to make it work.  Our boat, being top of the range, had this barbecue as standard - we now wished we had hired one of the charcoal ones!
42.19 kilometres
26 miles
15 locks
1 lifting bridge
Posted by Unknown at 09:49