Today was Nancy.  We weren't too sure what we. were going to find though we had read that the square is the 4th most beautiful in the world and the buildings are on the UNESCO World Heritage list.  The good old satnav took us right into the centre of the town and as it was Sunday the parking was free 😀.  We found the square and were blown away.  Plans Stanislas was built by Emmanuel Here and inaugurated in 1755.  Each corner has a gold embossed gate. 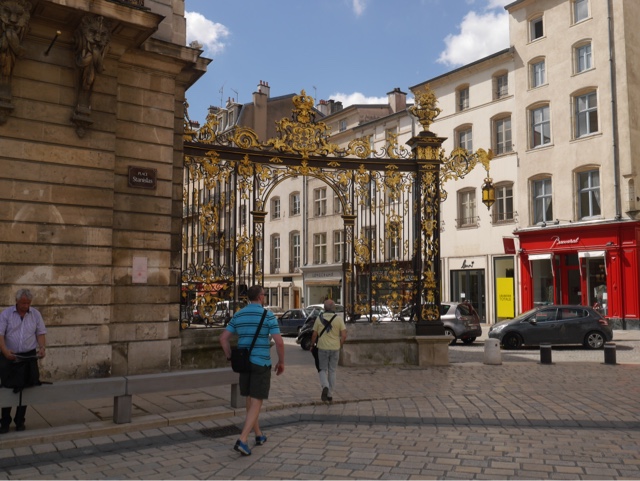 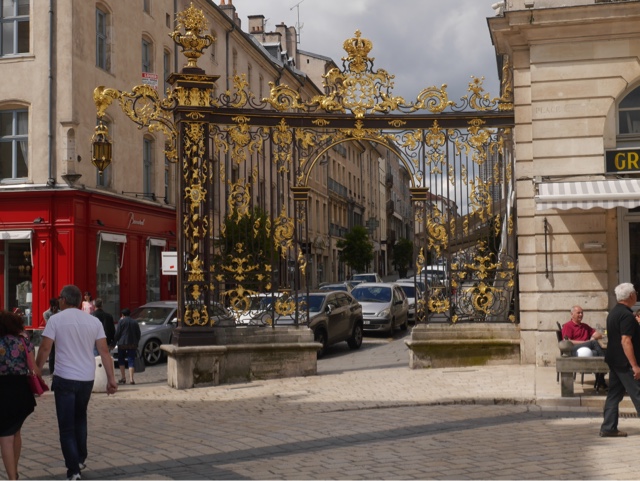 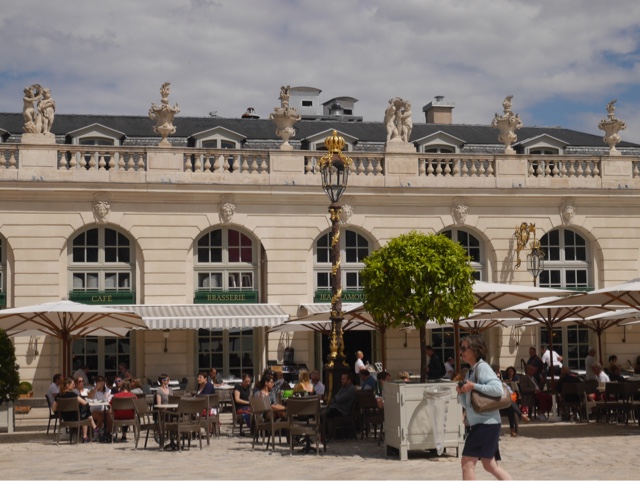 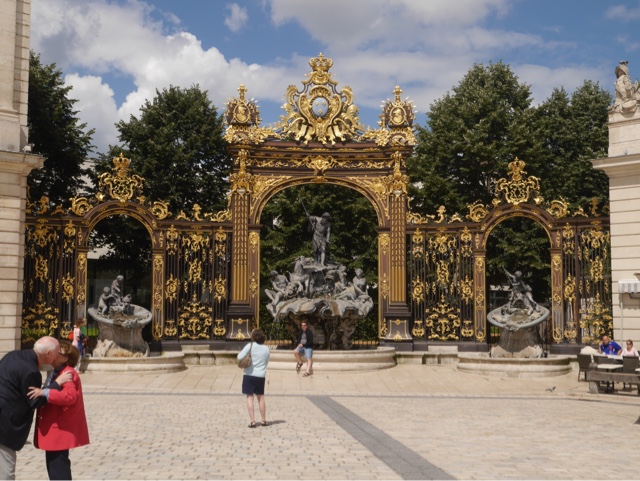 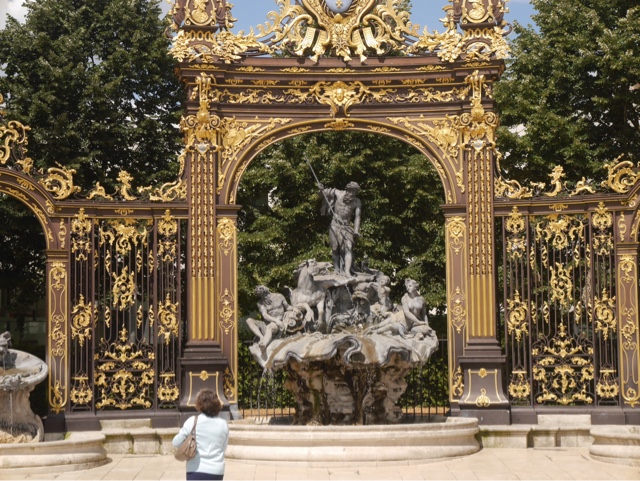 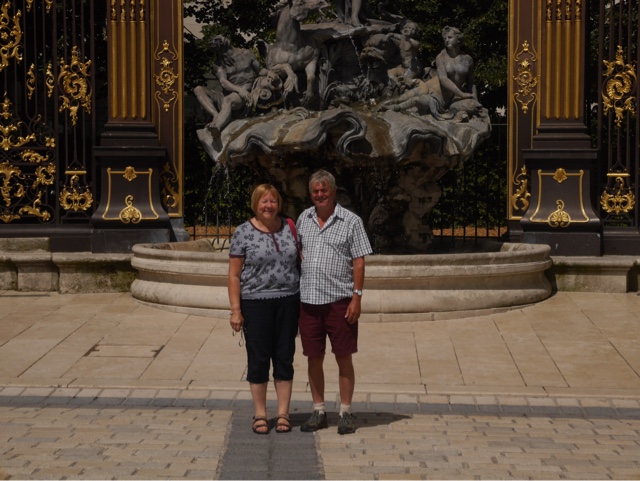 Nancy has a very interesting history.  After the War of the Polish Succession in 1737, the Duchy of Upper Lorraine was given to Stanislaw I Leszcynski, exiled King of Poland and father-in-law to King Louis XV.  The square was built to link the old medieval town to the new town built by Charles III in the 17th century and also honour Louis XV.  The square has been used for many thing including a car park between 1958 and 1983.  In 2004/5 the square underwent a massive restoration - it took 10 months and 9 million Euros.  It was inaugurated in 2005 to coincide with its 250th anniversary. 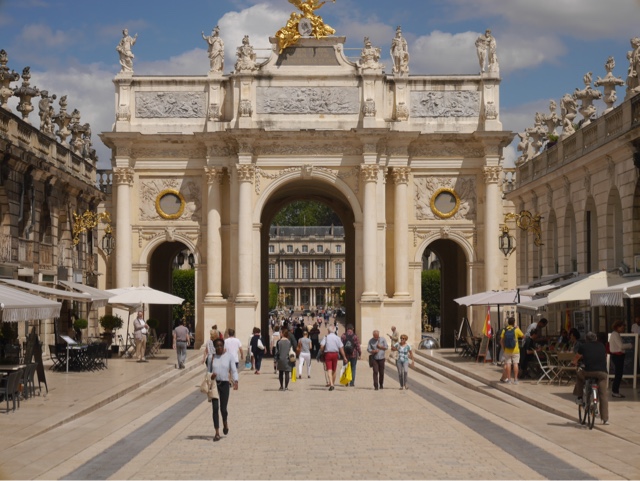 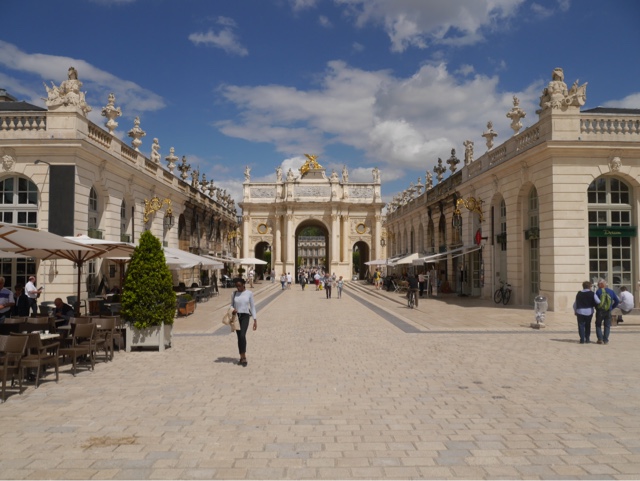 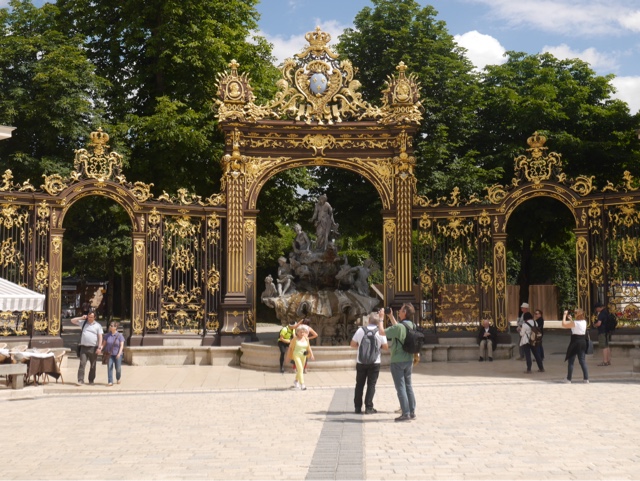 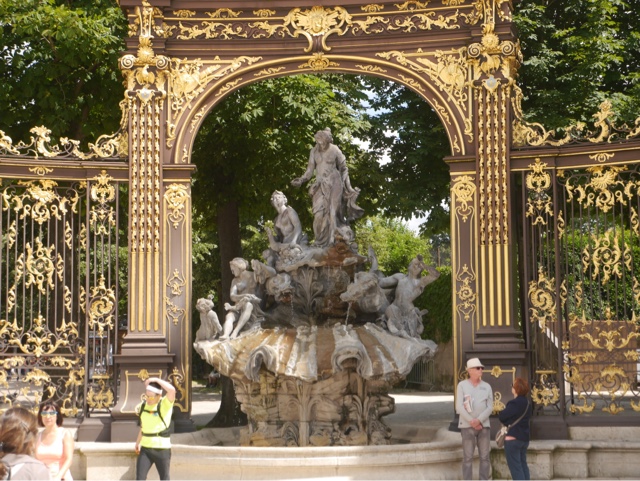 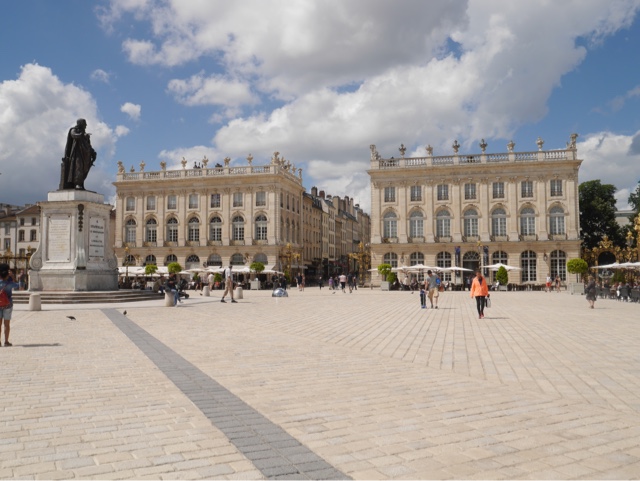 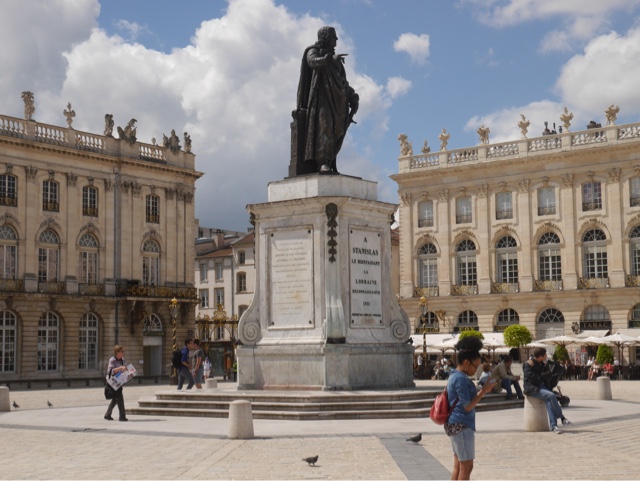 We took a little train round the town which was very interesting though the commentary wasn't brilliant.  It took us round so many different quarters - all of which were built at different times.  Nancy was a small fortified town built around 1050 though there are signs of human settlement going back to 800 BC.  It was fascinating to see how the one type of architecture merged into another. 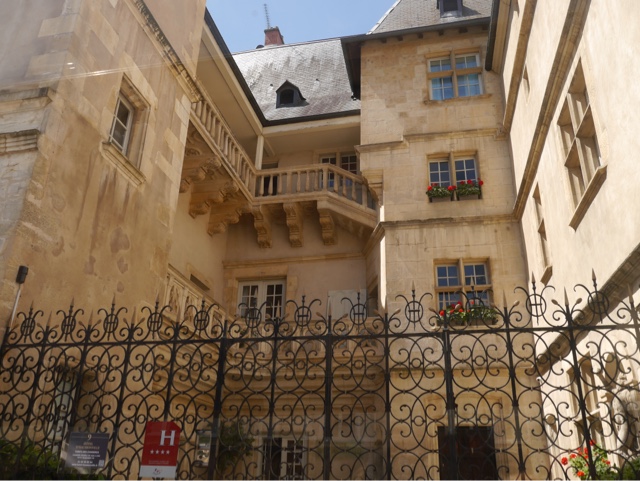 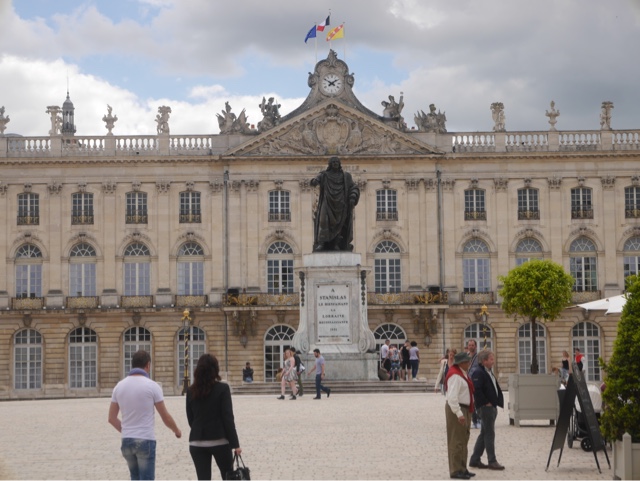 After lunch we took a walk in the Parc De la Pepiniere - a 50 acre park laid down by Stanislas as a nursery to raise trees to line the roads of Lorraine.  It soon became a public park.  There is a lovely rose garden and a wonderful fountain.  The Parc has many different species of trees most of which we couldn't identify but we did see a weeping beech tree. 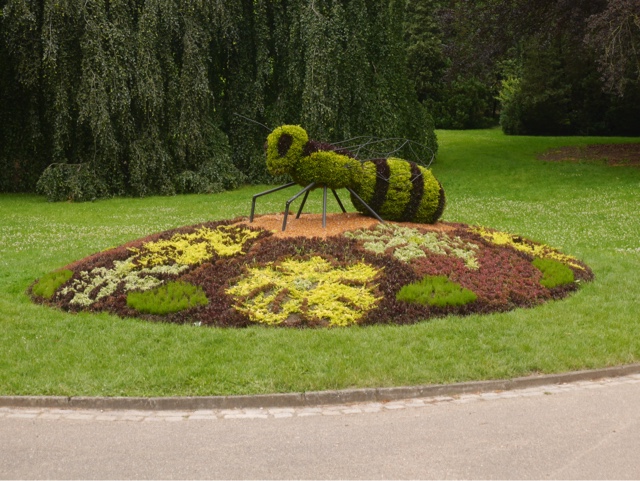 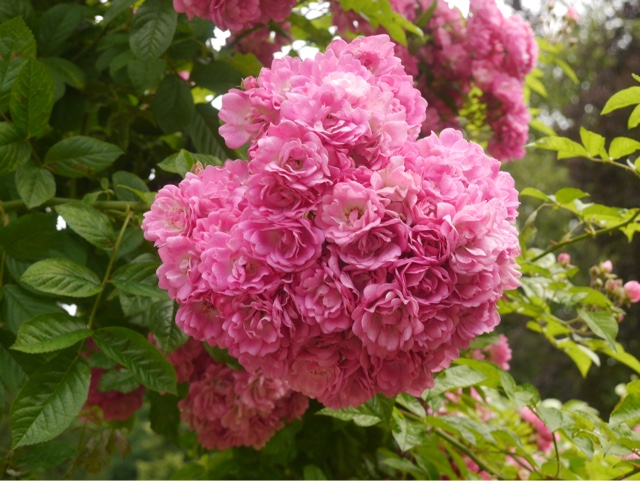 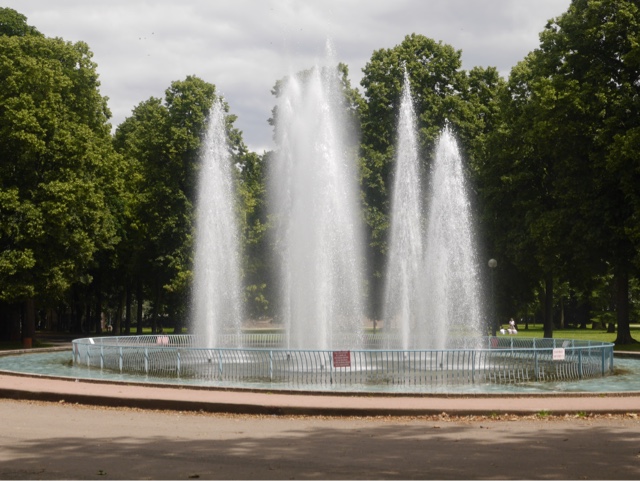 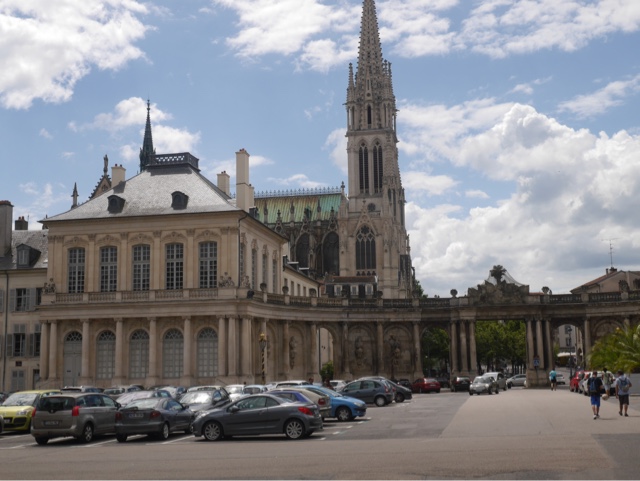 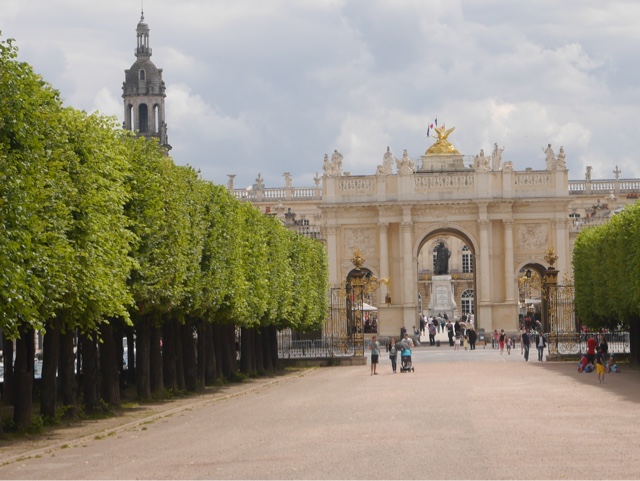 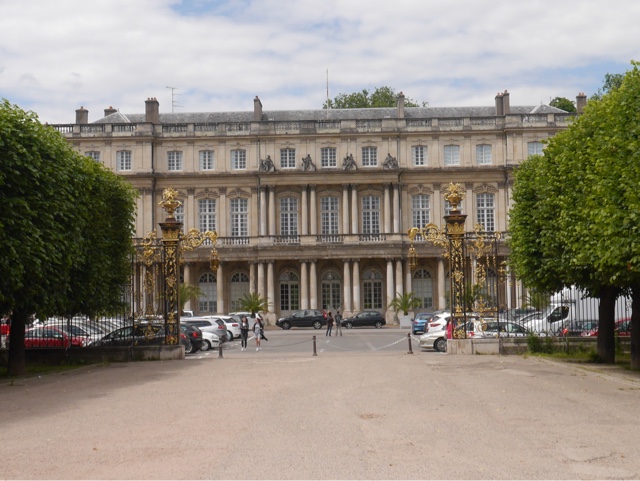 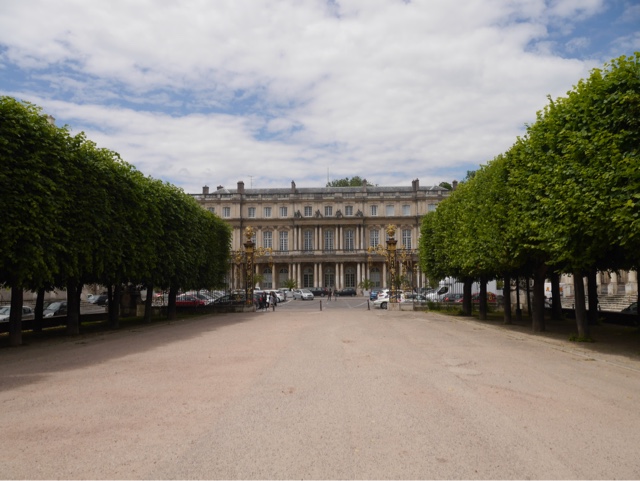 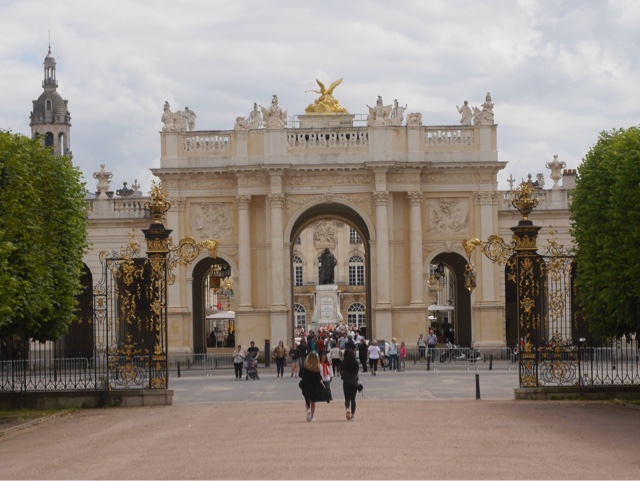 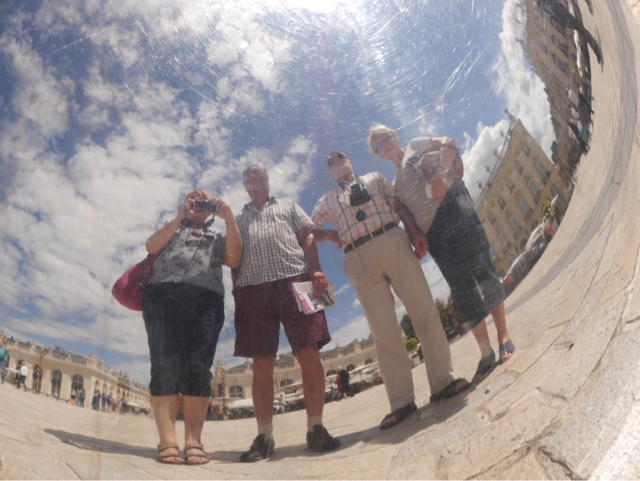 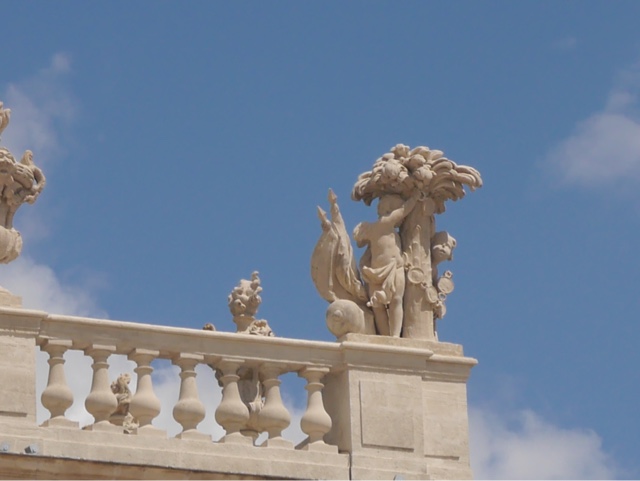 It was then a walk to the cathedral which looked promising from the outside but was extremely dark and drab inside. 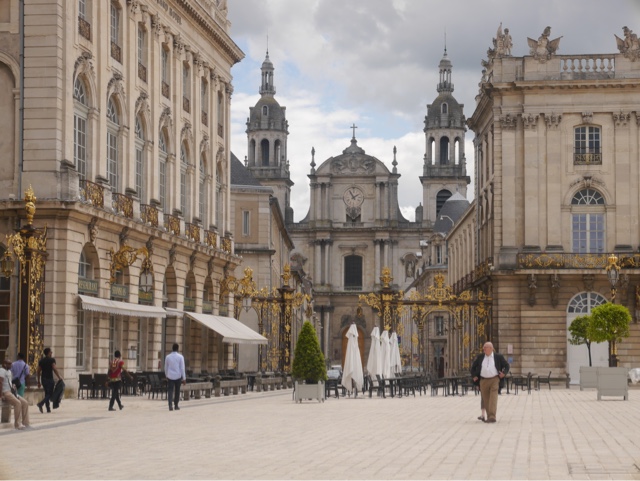 We went back to the car and drove to Le Port de Plaisance which wasn't really up to much! 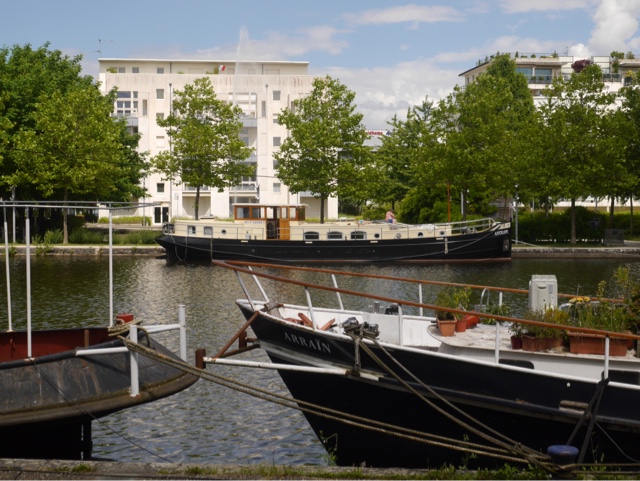 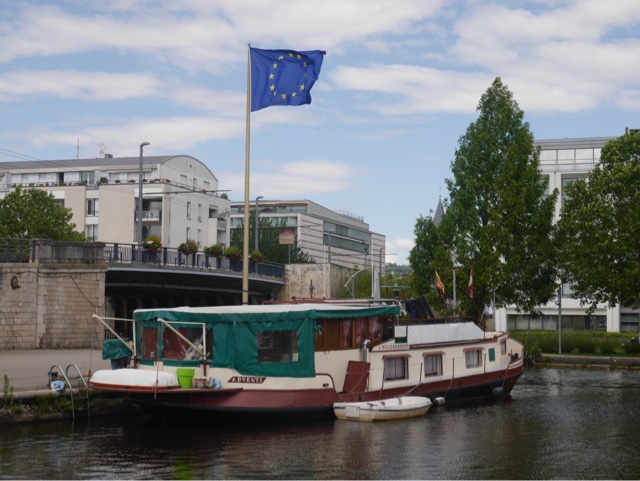 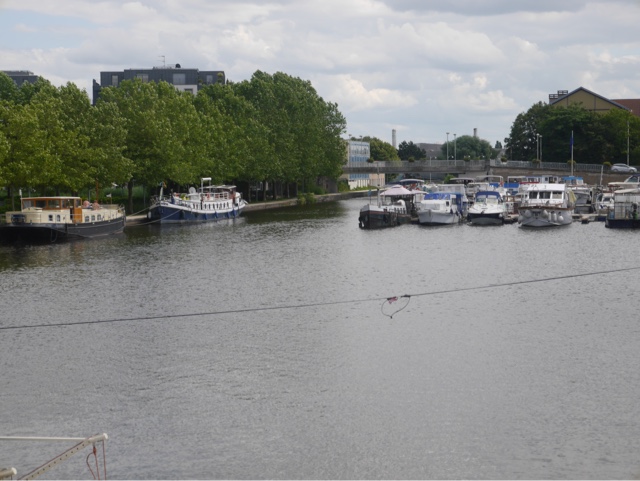 Back at the caravan we sat and read and enjoyed our last evening at Liverdun.
Posted by Unknown at 15:21