Reims cathedral today.  It was only a short drive and we found an underground car park.  It was coffee next to the cathedral and then inside.  One thing about the French Cathederals you don't seem to have to pay to go in like you do in England.
Norte-Dame de Reims was where the Kings of France were crowned - 33 Kings in total, the last being Charles X in 1825.  The present cathedral replaced an older church which was destroyed by fire in 1210.  The first basilica, consecrated in AD 401, was where Clovis was baptised by St. Remi, Bishop of Reims in AD 496.  At the Battle of Agincourt in 1415 Henry V (England) defeated Charles VI (France) and Reims along with most of northern France was held by the English until 1429 when it was liberated by Joan of Arc.  At the outbreak of the First World War the cathedral was commissioned as a hospital but the German shellfire, on 20th September 1914, burned, damaged and destroyed important parts of the cathedral.  The lead on the roofs melted and poured through the stone gargoyles.  Restoration work began in 1919 and the cathedral was fully opened in 1938.  It became a UNESCO World Heritage Site in 1991. 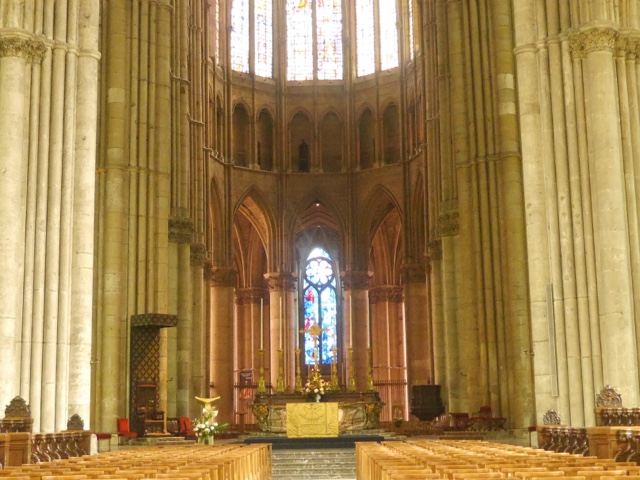 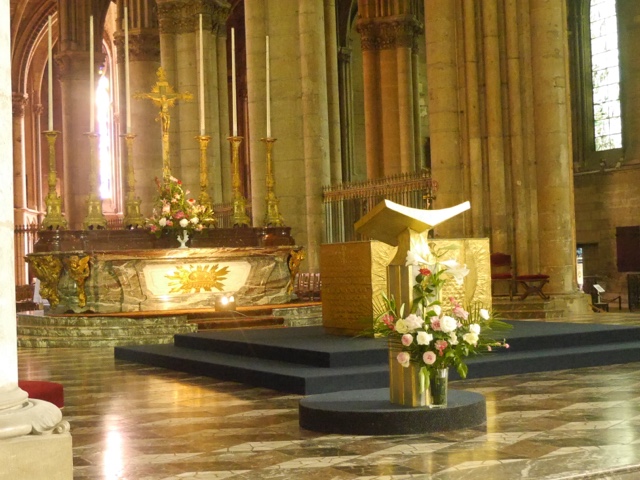 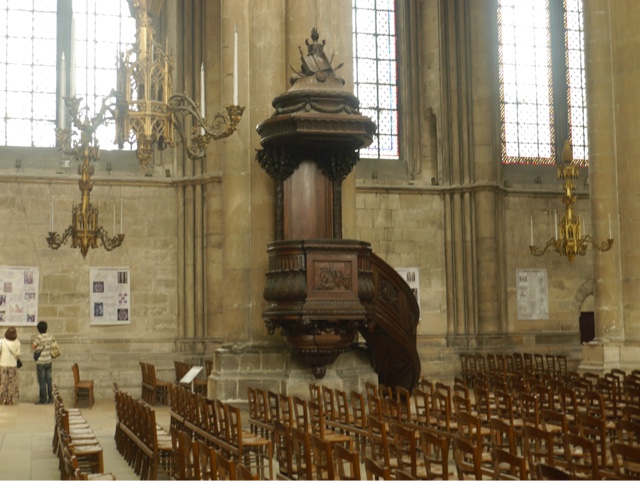 The stained glass windows vary from the 13th to the 20th Cenutries.  I have to say that I do prefer the more modern ones - this one in particular by Imi Knoebel. 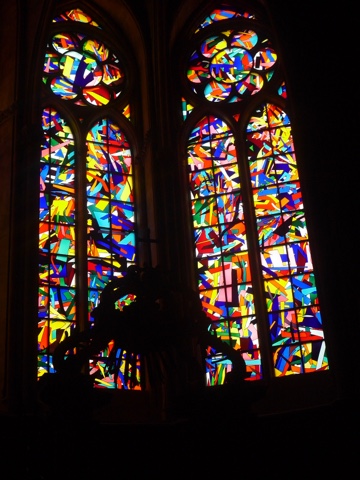 This is one of four rose windows. 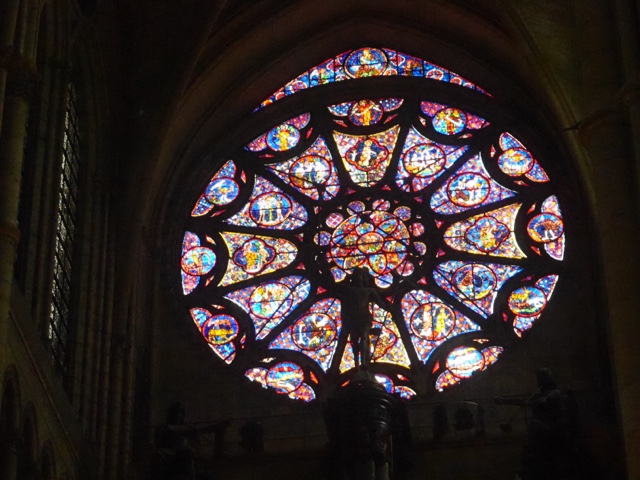 This is a model of the front of the cathedral made from wood and plastic. 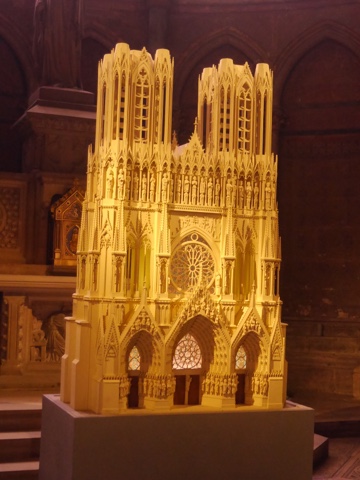 Sadly the main rose window is being restored but usually there are two statues sitting beside it but they have both been taken down.  This is Goliath. 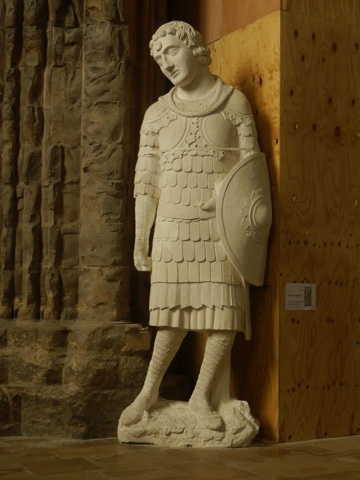 There are many statues adorning the exterior walls of the cathedral.  At the north entrance they are held up by little, what look like, boys.  I thought you might like these three photos of the same thing. 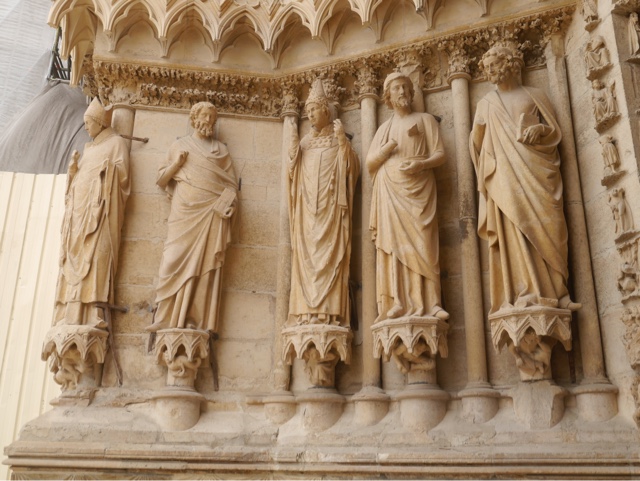 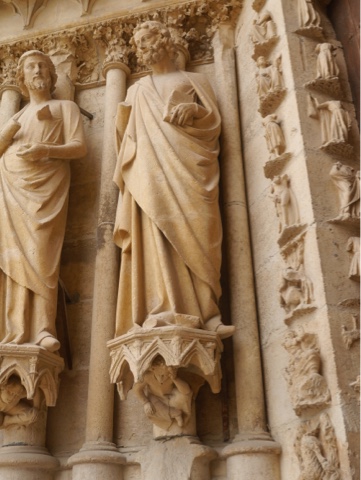 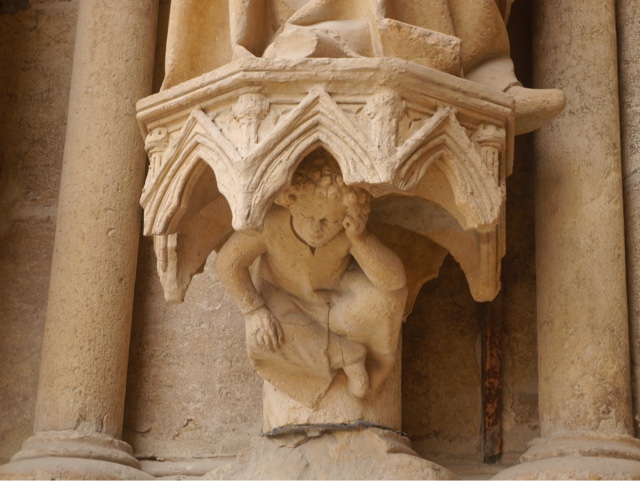 I've gone a bit made with photos of the exterior but I just loved the Gothic architecture. 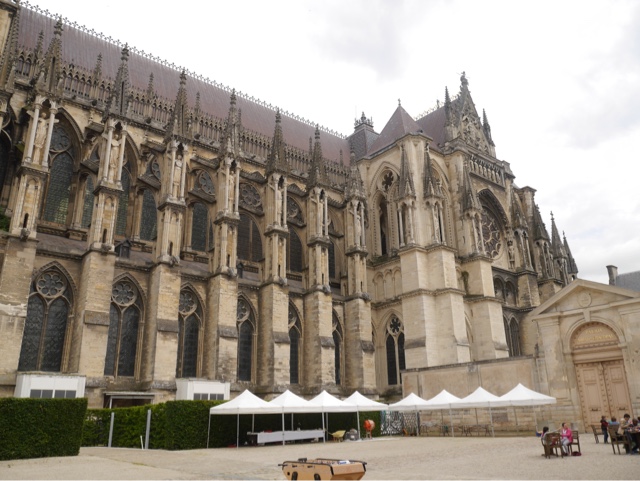 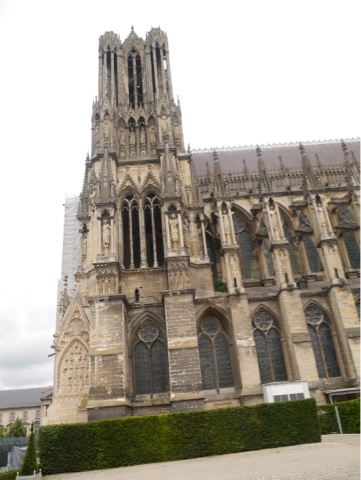 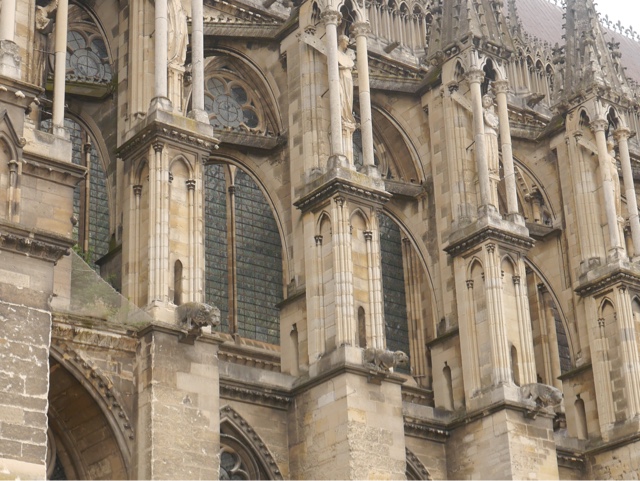 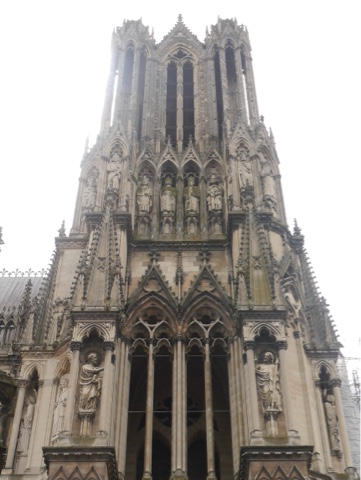 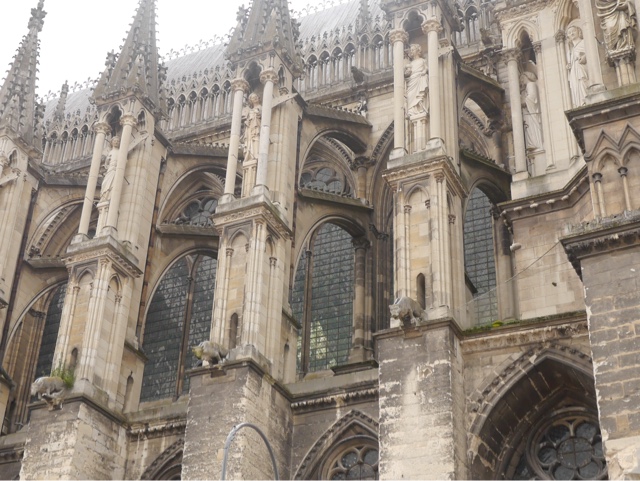 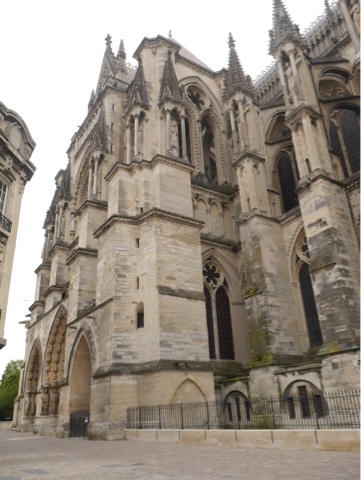 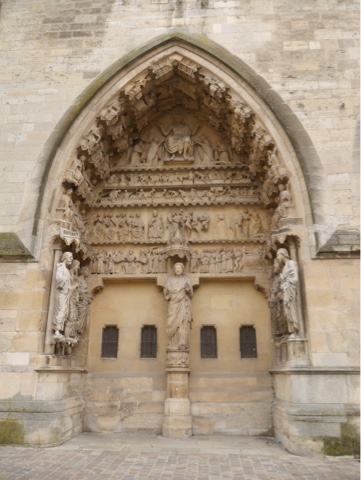 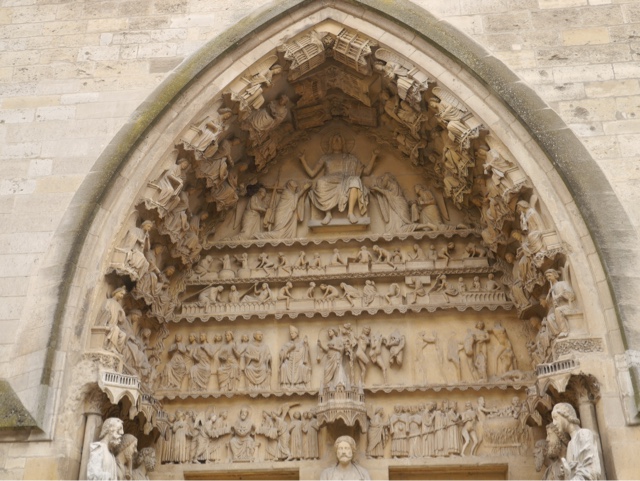 These are just a few other photos taken in Reims. 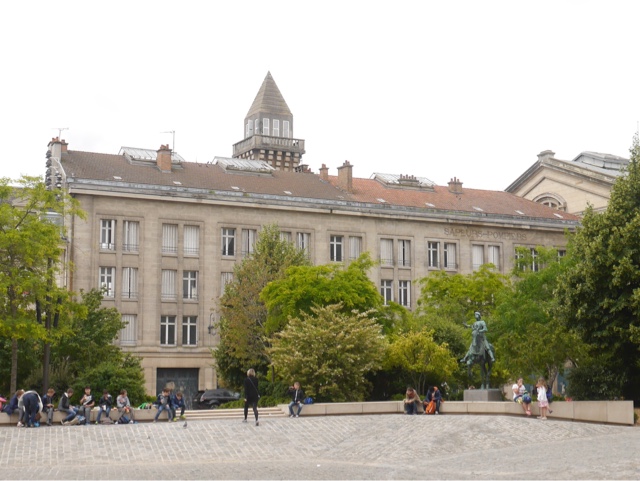 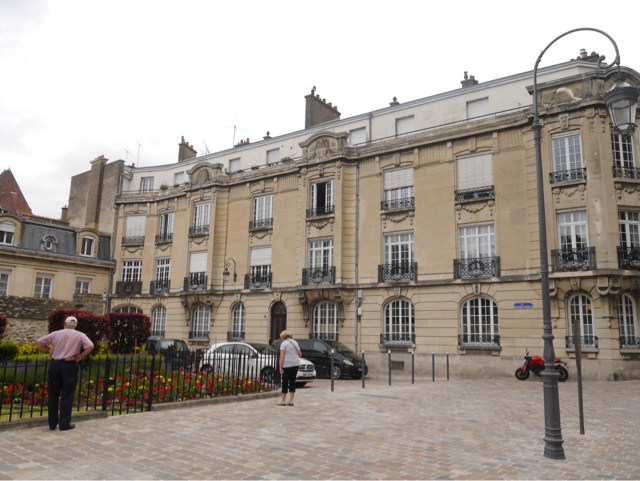 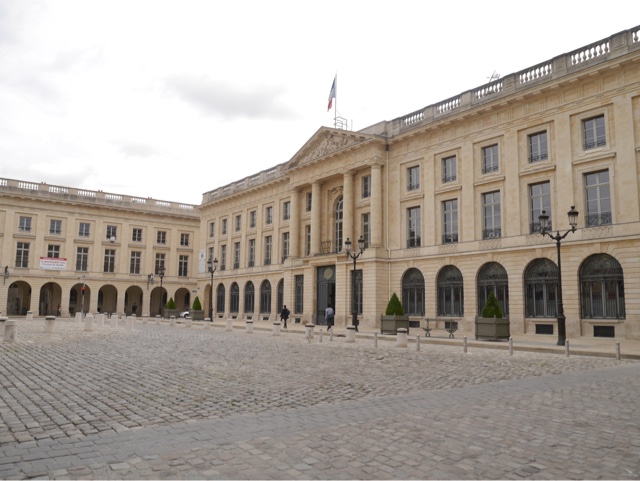 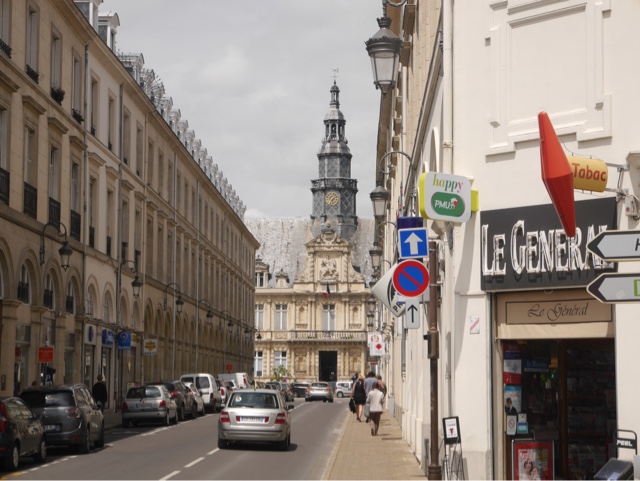 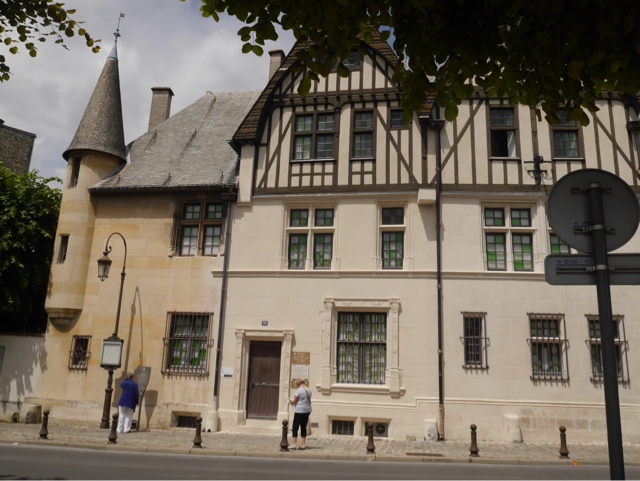 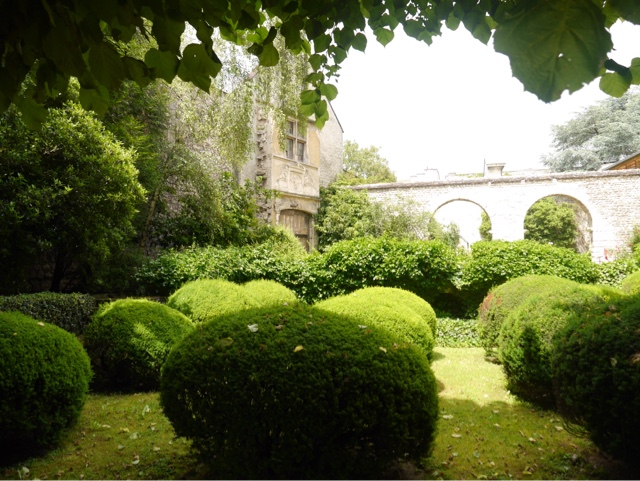 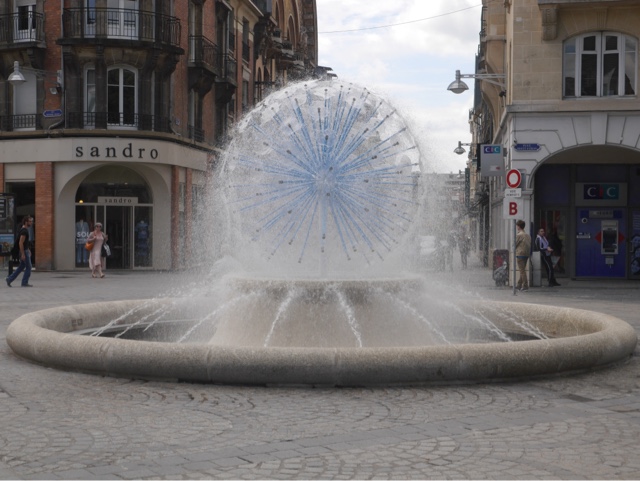 Reims suffered badly during the First World War.  The Germans entered the city in September 1914 but were pushed back.  They bombed the city for three and a half years and destroyed 80% of the buildings.  There were more than 5000 casualties.  A new Reims sprang up during the two World Wars and fortunately World War Two had little effect on the city.  However on May 7th 1945 General Alfred Jodl, commander-in-chief of the Wehrmacht, signed the full surrender of Nazi Germany.  On July 8th 1962, the German Chancellor Adenauer and General De Gaulle sealed the reconciliation between the German and French people in Notre Dame Cathedral and set up Reims as a peace symbol between Germany and France.

According to legend Reims was founded by Remus, Romulus' brother.

We had a sandwich lunch and wandered around.  It was quite difficult to muster much enthusiasm about the city after Nancy.

We "popped" into a hypermarket on our way home and must have spend at least an hour in there!  It was huge!!!

Richard did a BBQ in the evening.  There is a picnic table opposite our pitches and we have claimed it for Britain!  It is very useful.
Posted by Unknown at 15:45