We left Abingdon at 11am and headed to the lock.  We had to wait for water above the lock as there was a Dutch barge filling up.  When they finally finished, we moved up and filled Mary H.  Sue (No Problem XL) poked her head in to say hello – they had moved up above the lock on Thursday.  As we were talking we heard shouting and Sue suddenly realised that someone was in the water.  A lady had slipped off the front of her boat as they were mooring up to wait for the lock.  People ran to her aid and she was pulled out of the river – thankfully she didn’t seem any the worse for wear.  It just goes to show how easy it is to fall in off a boat.

These are three of the four wooden carvings made by the “Riverside Banksy”! 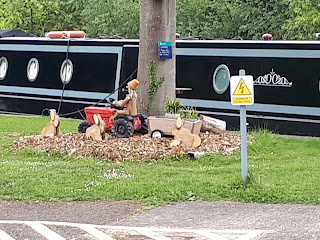 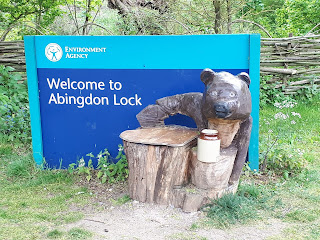 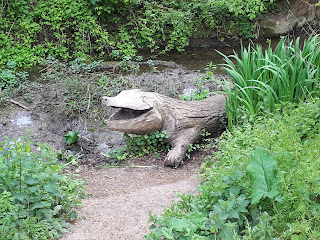 We said goodbye to Sue and headed off – hopefully we will see them again in a few days.

We passed No Problem XL. 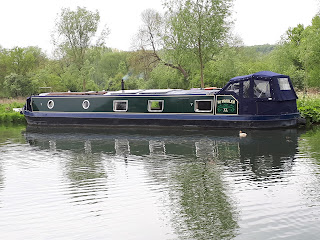 We moored up just below Sandford Lock for lunch then moved on up through the lock and on towards Iffley Lock where we moored up for the night.

We took a walk into Iffley Village.  There isn’t much there other than a community shop and a pub.  It’s a pretty village and typical of an Oxfordshire village. 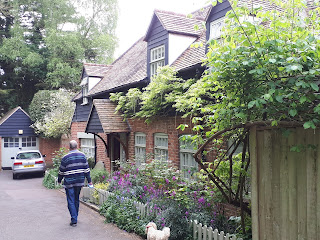 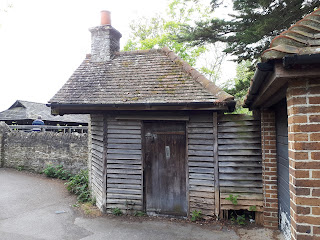 We walked back over the lock and on towards Oxford as we had noticed that the Isis Farmhouse was open.  We have passed many times but this time we had the opportunity to visit.  The inside is very “rustic” to say the least.  I’m afraid this photo is rather dark but hopefully you can see what I mean! 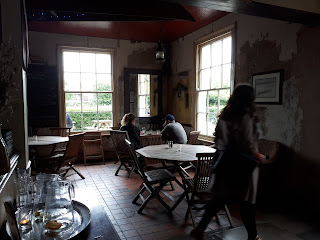 Iffley Lock was built by the Oxford-Burcot Commission in 1631 and then rebuilt in 1793.  Improvements and enlargements were made in 1802 and 1806 and the stone lockhouse was built in 1810.  The lock was repaired in 1866 and the latest rebuilding took place in 1927.  In 1826, it was ordered that no craft should pass through the lock during the hours of divine service! 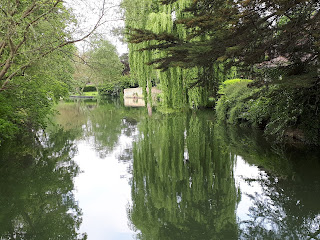 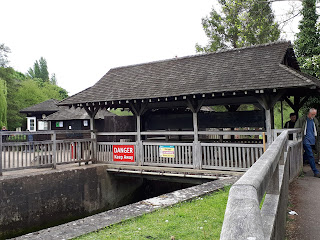 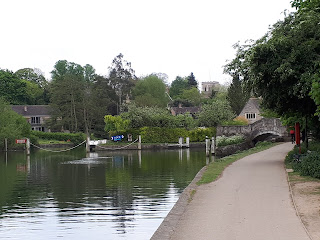 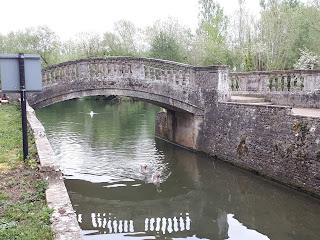 I think that the lock cottage, built in 1810, is possibly the prettiest on the Thames. 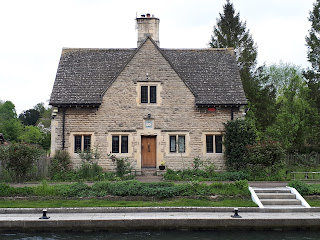 I am so pleased we went for the walk as it really is a pretty spot.