At least it had stopped raining when we woke up but it was still grey.

We left our mooring and headed back to Gloucester. I was disappointed that I hadn’t been able to walk into Frampton-on-Severn but maybe next time.

We stopped at Saul Junction to fill up with water and set off again.  We managed to get a space at Monk Meadow again and then walked to the docks were there was a 3 day food festival taking place.  It was absolutely heaving and we couldn’t even get to a lot of the stalls to see what they were selling – however there was a lot of space at a fudge stall! 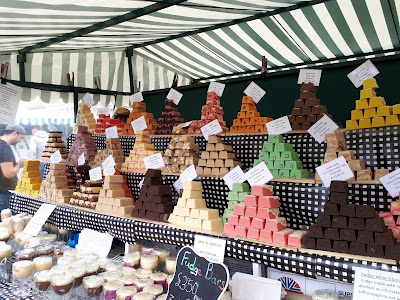 There was a lot of choice of food to eat but at most of the ones we wanted to try there were long queues.  We settled on tacos with pulled pork – they were lovely. 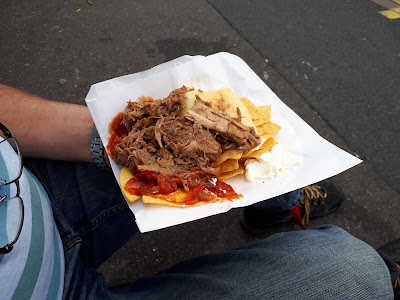 Lunch was finished off by an ice cream from a narrow boat ice cream parlour.  Muffin had his own. 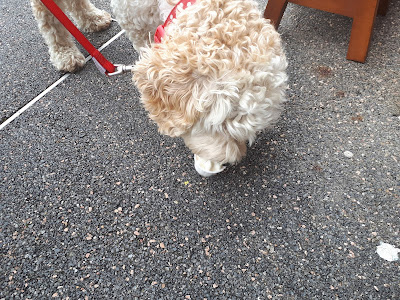 There was also a RNLI exhibition to celebrate the 150th anniversary of the launch of the Gloucester lifeboat.  There was some vintage lifeboats in the basin. 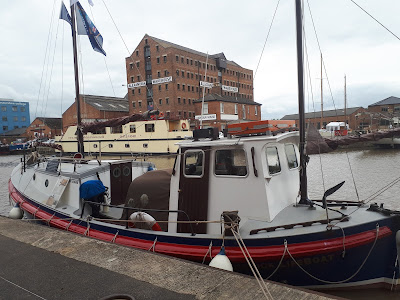 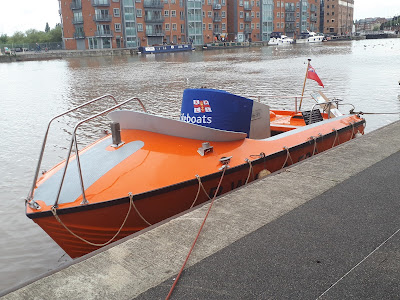 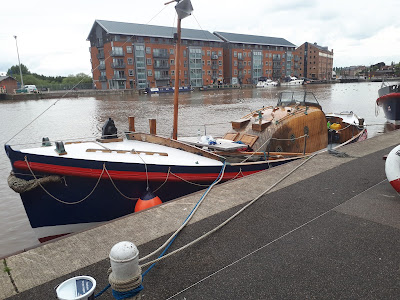 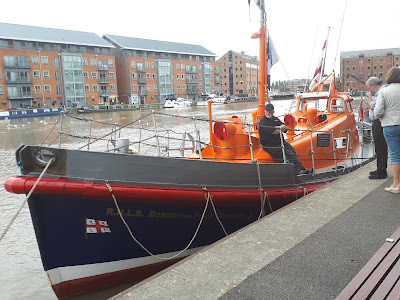 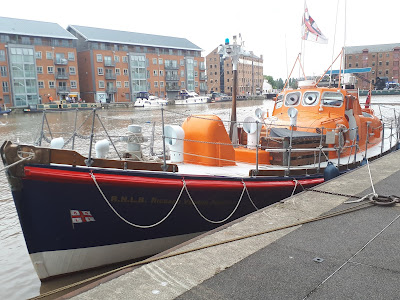 There were also two boats on the hard.  Richard was in his element as they were both on trailers that he had made 😊 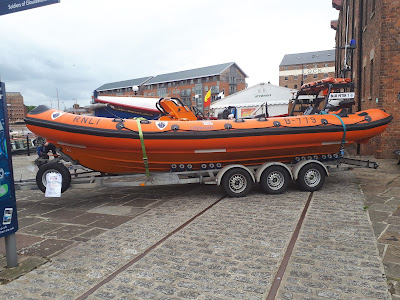 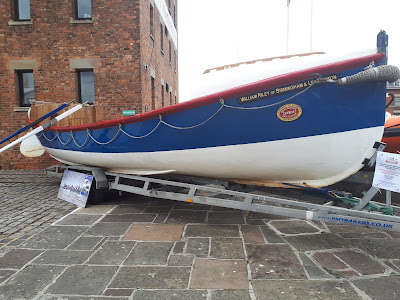 On our way back to the boat we came across the Sula, a lightship which has been in Gloucester for some time but she is now for sale. 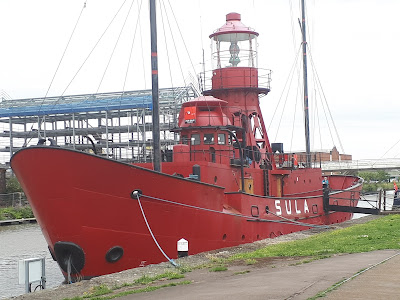 And also this boat – anyone for a hot-tub?! After a quiet afternoon, we went to Deck of Cards for a drink, nibbles and chat.  It was a lovely evening – thank you Gill and Phil and we will see you somewhere!

The Sharpness Canal is renowned for its bridgemen’s houses.  Eight of the bridges have classical-style houses nearby. These were built in the 1840s when competition from the railways made it important to have men on hand to open the bridges at night so that vessels could meet the tides at Sharpness. At that time, the other bridgemen lived in existing houses that were close enough to their bridges. Most of the houses are now in private ownership and are not occupied by current bridgemen

The classical-style bridgemen's houses were originally symmetrical in plan with gables on each elevation. Each had a living room, one bedroom, a scullery at the back and a porch with Doric columns at the front.  In later years, the houses were extended to provide more accommodation and modern facilities. From the canal, however, Fretherne Bridge House has hardly changed, as the alterations have been confined to the basement and the rear.