We made it to Stratford-upon-Avon

It’s been a strange trip with a mixture of sunshine, rain and overcast.  It’s also been quite chilly at night – we put the heating on one night. 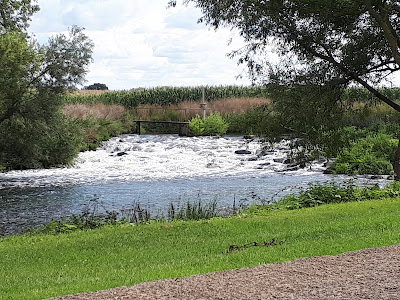 Richard has been more or less single handing.  All I’ve done is steer the boat into the lock and hold on to the stern rope (you need to rope up fore and aft when going up the locks on the River Avon – some of them are very severe).  I’ve then been down below resting – mainly on the bed as that is really the only place I can get comfy.  I’ve caught up on my blog reading and played lots of games on the iPad – boring really!  Sadly I left my crochet in the car which I’m a bit fed up about. 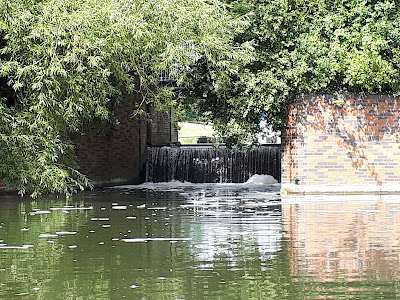 I’ve spent a lot of time trying to find the right consultant and I’ve chosen a guy called Andrew Cossey who specialises in knees and runs a clinic called Just Knees!  Apparently you can choose your own consultant these days.  He works at the Spire Hospital in Havant and also the Queen Alexandra (NHS) Hospital in Portsmouth so hopefully it will work as even though I will see him as a private patient initially any treatment will have to be done on the NHS.  I did read on his recommendations page that someone chose him and then got his knee replaced on the NHS at the Spire.  I will contact his secretary tomorrow and see if I can self-refer bearing in mind I have the letter from Gloucester Royal.  They also have an MRI machine at the Spire. 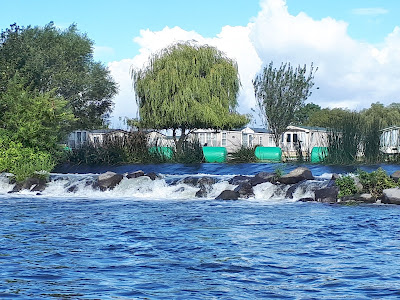 I had been having cabin fever so once we were moored up in Bancroft Basin we ventured out to see the craft market which we could see from the boat.  Sadly it started to rain which cut our walk short but I had done enough anyway. 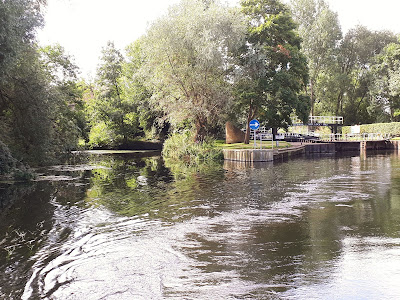