Panic stations this morning – my iPad was dead!!  I had been using it in bed last night and had put it away as usual but when I went to switch it on this morning – nothing.  I had charged it up yesterday so it couldn’t possibly have run out of battery, but I put it on charge just in case. I went back to it half an hour later and it was still dead.  A quick look on good old Google and I found something that said I needed to make a hard restart by pressing and holding both the home button and the power/sleep/wake button until the Apple logo appeared – IT WORKED!!  Phew 😊

We had planned on 9 locks today and it was one of those “I’m glad to be alive” days.  The South Stratford is a beautiful canal, especially on a sunny day with the light coming through the trees.  I hope my photos do the morning justice. 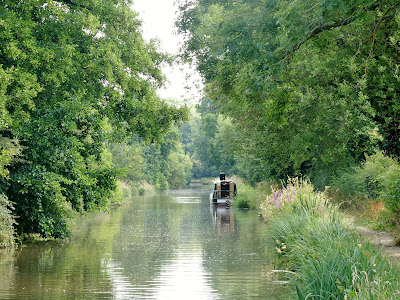 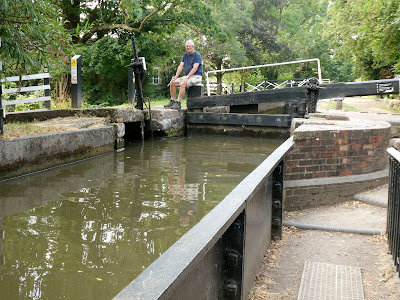 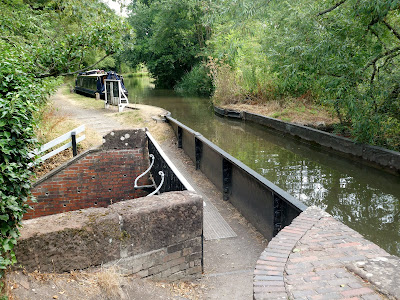 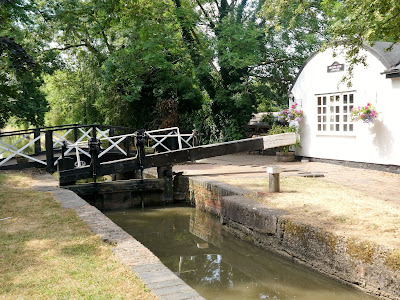 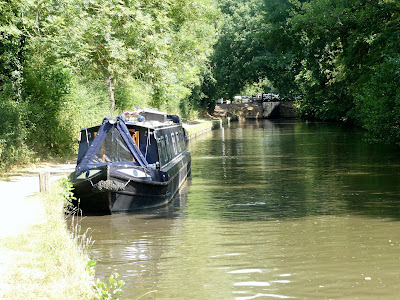 It was cloudy after lunch which did help cool the afternoon down.  We passed the new Hill Farm Marina which now has boats in it.  Last year it was just a mess!  I took the third photo as we passed 12 months ago. 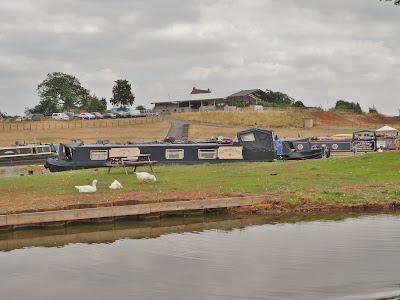 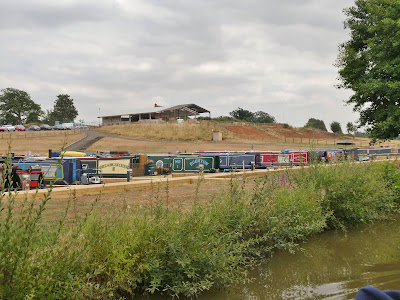 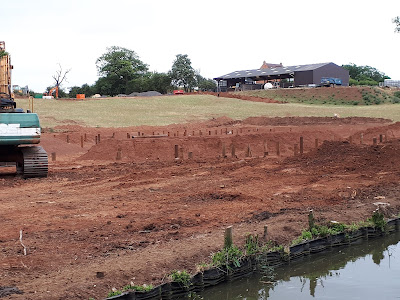 All the locks were against us today and we finally found the culprits at lock 8!  We were so close to them that even when a boat came up the next lock was empty!

This South Stratford canal begins at Kings Norton, a leafy suburb of Birmingham and ends at the lovely old town of Stratford on Avon.  The original plan for the canal was for the transportation of coal from the River Severn up to Birmingham, and the canal was built between 1793 and 1803 from the junction with the Worcester and Birmingham at Kings Norton, then right through to Lapworth and Kingswood.  By 1815 the canal had reached Stratford on Avon, from where it was linked to the River Avon, which was then navigable all the way to the confluence with the River Severn.

Inevitably, with the advent of competition from the railways, trade declined rapidly, and by 1890 the amount of commodities carried on the canal was less than 25% of that when the canal first opened.  By 1950 the canal section at the Lapworth end had badly silted up, and several of the lock gates were leaking and in dire need of repair. There was a move to close the canal altogether, but these proposals were met with loud protests from canal societies and a campaign was mounted to "save the Stratford Canal".  In 1959 the National Trust were successful in leasing the canal, and restoration then commenced in earnest.  Much for the work was done by prison labourers, and volunteers who belonged to the National Trust and other bodies like the Inland Waterways Association Waterways Recovery Group. The formal re-opening ceremony was in 1964.

Posted by Linda Gifford-Hull at 09:42