The Battle of Tewkesbury on 4th May 1471 proved to be one of the most decisive encounters in the Wars of the Roses.  Following their defeat at the Battle of Barnet the previous month, the 6,000 strong Lancastrian army under the command of the Duke of Somerset were seeking to cross the River Severn into Wales to join forces with Jasper Tudor.  Learning of the Lancastrian manoeuvres, King Edward IV set off with 5,000 Yorkists to intercept and confront his enemy. 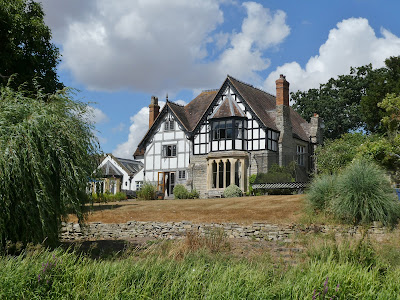 The Lancastrians arrived at Tewkesbury on 3rd May; however rather than risk getting caught attempting the difficult river crossing, Somerset chose to give battle to the pursuing Yorkists. And so, the following morning the Lancastrians took up a defensive position a mile south of the town.  Due to the terrain, the Yorkists found it difficult to advance on the Lancastrian position in any sort of order, and so showered the defenders with arrow and shot.  Although Somerset led a counter attack, Edward’s men managed to hold them, slowly beating the Lancastrians back along the hedges and banks. The end was in sight when the Lancastrian ranks broke and most were cut down as they fled the field down to the river, an area still known today as the Bloody Meadow.

The Lancastrian Queen Margaret who was taking refuge nearby was captured and imprisoned, whilst her husband King Henry VI was executed shortly .

The battle marked the end of the second phase of the Wars of the Roses; Yorkist monarchs would rule England peacefully for the next fourteen years.

The Wars of the Roses

The Plantagenet (Lancastrians) King Henry VI was a weak king, married to an ambitious French princess, Margaret of Anjou. At this time, there was a complex series of rivalries and jealousies at court between powerful noble families. The Queen and her circle of nobles were known as Lancastrians after Henry’s surname of Lancaster. The party of nobles who opposed the Queen and the Lancastrians was led by Richard, Duke of York, Henry’s cousin, who was also descended from King Edward III and therefore also had a claim to the throne of England. They were known as Yorkists. 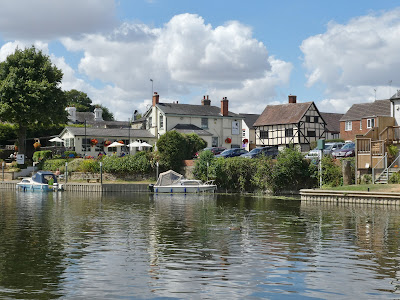 Henry VI suffered from periods of insanity. During one of these periods in 1454, Richard of York was appointed ‘Protector of the Realm’. His first act was to dismiss some of the Queen’s Lancastrian advisors which caused great bad feeling. The King recovered some months later and York was summarily dismissed.

The weak, sick king was unable to control his ambitious queen on one side, and the Yorkist Earl of Warwick, the ‘kingmaker’, on the other side.

Both sides started to recruit soldiers and prepare for war. Many soldiers had just returned from the Hundred Years War in France, so recruiting trained men to fight was easy. Each side chose a badge: The Red Rose for Lancaster and the White Rose for York. 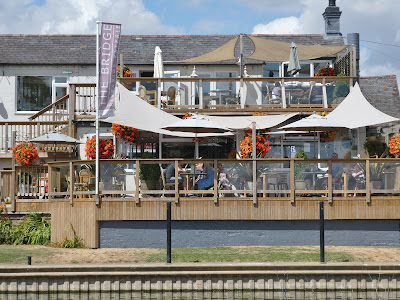 In 1455, just two years after the end of the Hundred Years War, this dynastic civil war broke out. There was tremendous bloodshed as defeated forces on both sides were brutally murdered by the victors.

The final victory went to a relative and claimant of the Lancastrian party, Henry Tudor, Earl of Richmond, who defeated Richard III at the Battle of Bosworth Field. After assuming the throne as Henry VII, he married Elizabeth of York, the eldest daughter and heir of Edward IV, thereby uniting the two claims. The House of Tudor ruled the Kingdom of England until 1603, with the death of Elizabeth I, granddaughter of Henry VII and Elizabeth of York.

However, all that said there was a further engagement of the Wars of the Roses which took place at the Battle of Stoke Field, near the town Newark in Nottinghamshire.  Although the Yorkist King Richard III had been killed at the Battle of Bosworth two years earlier, the victorious Lancastrian King Henry VII’s grip on the crown remained somewhat tenuous. 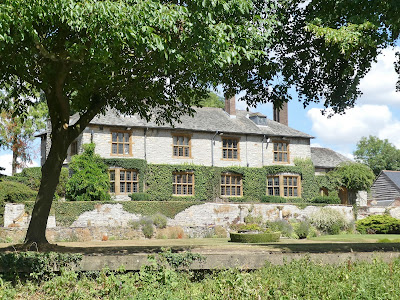 Seeking to reverse the outcome of Bosworth was the Yorkist Earl of Lincoln, who had arrived in the country at the head of a mainly mercenary army recruited from Germany, Switzerland and Ireland.

At Lincoln’s side was the imposter Lambert Simnel, who had been crowned “King Edward VI of England” in Dublin just a few weeks earlier. And so, on the 16th June 1487, the 8,000 strong Yorkist forces took up their position on Rampire Hill to await the arrival of the slightly larger royal army of Henry VII, under the command of the Earl of Oxford.  Oxford had divided the royal army into three, but the Yorkists engaged the leading troops before they had time to properly form. The battle raged on for three hours. Unable to retreat due to the surrounding River Trent, the mercenaries had no other option than to fight it out.

When the Yorkist ranks finally did break, the mercenaries were pursued down a ravine, known today as the Bloody Gutter, by the Royalist troops and put to the sword.  With almost all of the Yorkist commanders killed in the battle, the future of King Henry’s rule and that of his Tudor dynasty was all but secured.

Today's photos are all of Bidford-on-Avon.