We were up and away by 8.30am. One of the things we have been doing this year is to get under way then I make the porridge. Richard eats his first while I steer and then he takes over while eat mine. It works well for us.

While I was steering seven kayaks came shooting past us with the paddlers paddling like mad. The first six seemed to take it in their stride, but I did feel sorry for the seventh as he really looked as if he was struggling and was behind the main group. 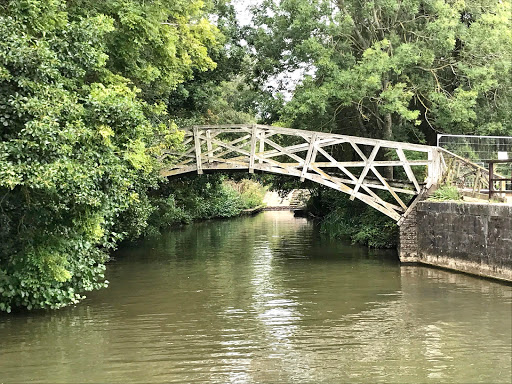 Sandford Lock was manned, we certainly got through there quicker than we did yesterday when it was on self service. Yesterday it was the last few inches that seemed to take for ever to fill. 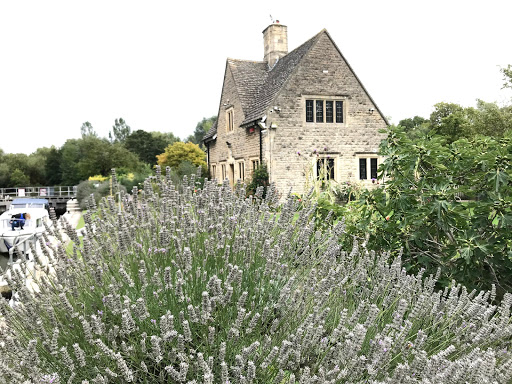 We went through Iffley Lock for the sixth time this year! It was on self-service, but we were soon through. There was a day boat waiting to go down. The boat had eleven people on board, and we weren’t sure if they had any idea that they might have to operate the lock themselves – the sparkling wine was already flowing!

Osney Lock was manned with a volunteer lockie on duty too. I commented to him that he was the first volunteer I have seen this summer, and he said that today was their first day back. He also said that there are only five locks who can use volunteers as once a life jacket has been worn it has to self-isolate for 3 days (Covid rule), and there are only five locks that have more than two life jackets! Work that one out!

We were lucky at East Street as there was one boat moored in the middle of a big space and they very kindly moved up for us. They did comment that the boats either side of them had moved this morning and they weren’t being selfish! 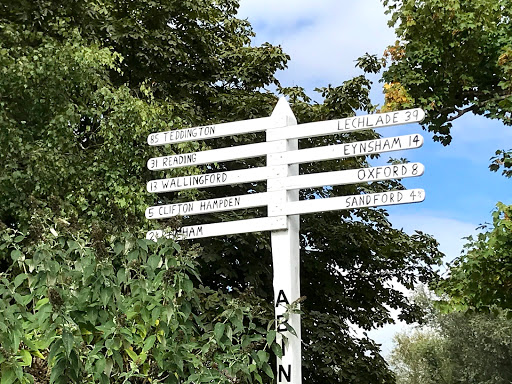 I took this in Abingdon Lock on Sunday

Talking of fish (!), yesterday as we were going back down to Abingdon, we caught sight of a fisherman who was trying to take a hook out of the biggest fish I have ever seen on the waterways. We reckon it must have been about 29 inches (74 cms)! This is honestly no fisherman’s tale!

In the afternoon we went to Oxford Station to collect the loo bloo from the Amazon lockers. What a great system that is. It was then the trek down to Waitrose to stock up on the fresh things. Before I went, I had emptied the freezer all over the floor and worked out that we have enough in there to last us until we leave the boat in two weeks’ time.

We had Dominos pizza for dinner again. The speed in which it arrived was amazing and it was so hot I had to blow on it!
8.07 miles
3 locks
Posted by Linda Gifford-Hull at 10:28