Our second sea day was begun by our usual breakfast in the Oceanview Café.  I usually have fresh melon followed by pancakes with blueberry jam and cream – absolute decadence!

I needed to get some Ancestry work down for our tour on September 1st.  I got some done but really wasn’t in the mood for it.

Richard and I took Jim for lunch and then we “took a turn” round the deck which was timed well as we were going down through the Sea of the Hebrides and there was some pretty spectacular landscape to look at.  We noticed that there weren’t many trees on the Hebrides and when Googled I found that the Islands suffered vast deforestation over the centuries with Vikings destroying the tree population to prevent locals making boats!  Climate change and crop expansion have also contributed to the change in landscape. The Sea of Hebrides is home to the basking shark and minke whale, but sadly we didn’t see any. 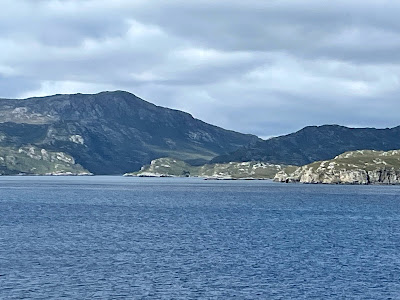 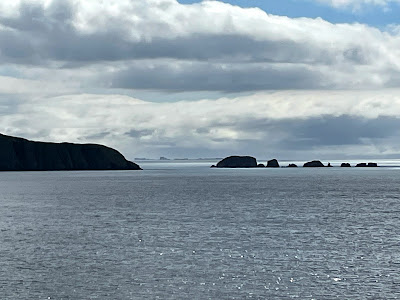 I tried again to do some Ancestry but ended up catching up with this “blog”.  It was a rather grey afternoon, and we didn’t feel like doing much, we didn’t even feel like changing for dinner so ended up by going to the Oceanview Cafeteria for dinner and our Baileys.  Richard and I then went for a short walk before going back to our cabin and watched a film. 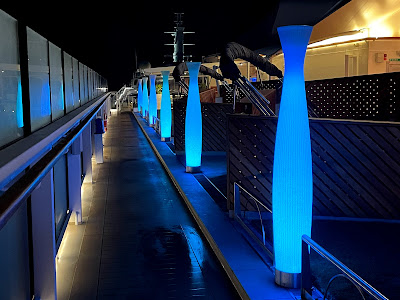 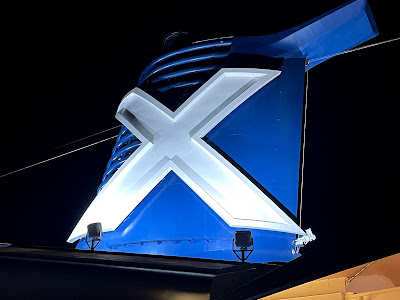 Up early as we had booked room service for breakfast.  We were being picked up by our private tour company at 9.30am.  I was in the shower when I heard the Captain talking over the tannoy.  I couldn’t hear it properly but got the gist that we weren’t going to be able to go ashore unless we were going on a Celebrity organised excursion.  Richard confirmed this as did Guest Relations.  I phoned our tour company, and they were so sorry that we couldn’t go and offered us our money back.  However, they were also cross as they had laid on extra Hop On Hop Off buses for the additional tourists in the city today.  Penny and I went down to the excursions desk and managed to book a three hour tour to the gardens of Bangor Castle with a short tour of Belfast.  It’s not what we wanted but better than nothing.

“Staff from Belfast City Councils Port Health Department have not boarded the vessel this morning. Regarding excursions, advice was issued by the Public Health Authority yesterday, which was communicated to the vessel.

I would advise you to contact management on-board the Celebrity Silhouette, who will be able to explain the current situation regarding excursions.”

I immediately emailed Public Health Authority who replied with

The PHA has worked closely with Belfast Harbour,  Port Health, cruise operators  and  partners to support the safe return to cruise ship operations. As part of the current process for welcoming cruise vessels to NI , the PHA  will provide public health advice to assist in minimising risk to guests, crew and the wider public.  The public health advice reflects a precautionary approach and is issued based on the particular circumstances of each cruise vessel. We will continue to work closely with partners in facilitating cruise visits to NI recognising that each visit presents its own unique set of circumstances which  have to be considered as part of our wider response to Covid.

Richard went to get some coffee and was talking to a man in the lift who said that he had heard (Chinese whispers) that someone had written to BBC Belfast telling them that we are being held hostage on the ship!

We joined our tour to Bangor Castle and had a very knowledgeable guide.  When we arrived at our destination we walked to the Castle, well more like a manor house, and then back to the gardens.  We had a Castle guide for the first part and the head gardener for the gardens.  The present Castle is the third one built on a similar site, the difference being that each one was a little bit further away from the town. 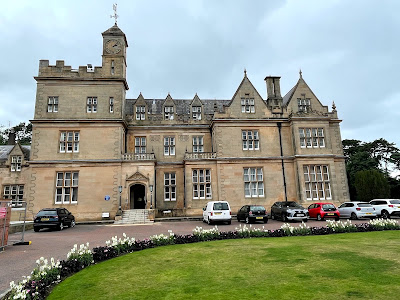 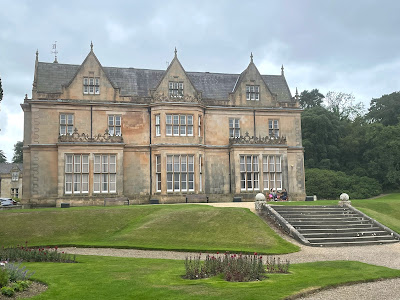 The gardens were nice but, to be honest, nothing special.  The head gardener was very knowledgeable which made our tour interesting.  These photos are some of the lovely flowers in the garden. 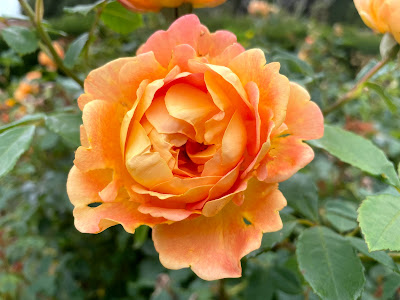 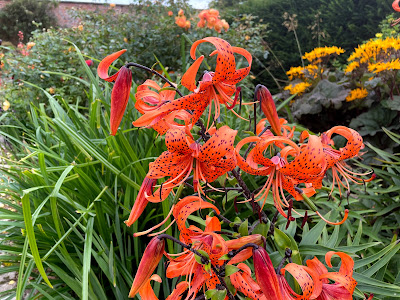 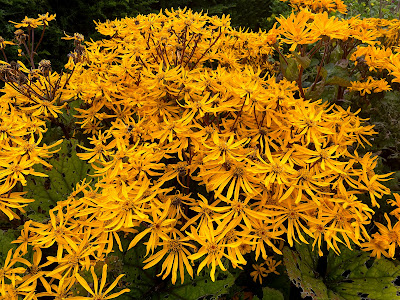 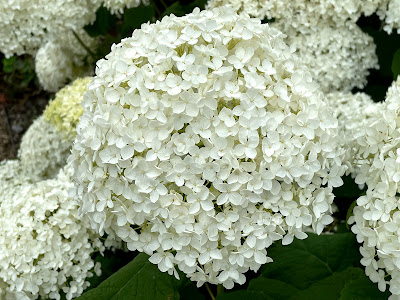 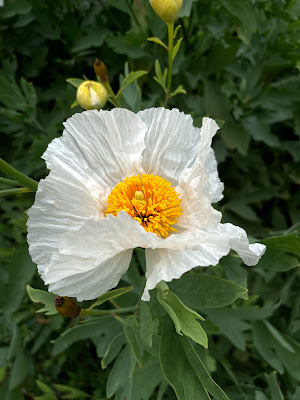 We then drove to look at Stormont, a very imposing place indeed.  You normally only see little bits on TV news reports but this time we could see the whole place and the lovely drive. The photos were taken from the coach, hence the raindrops! 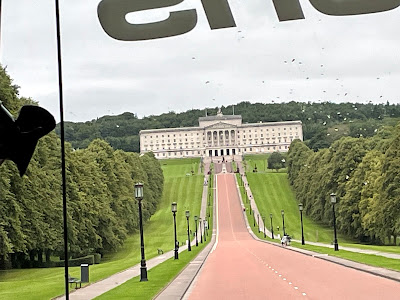 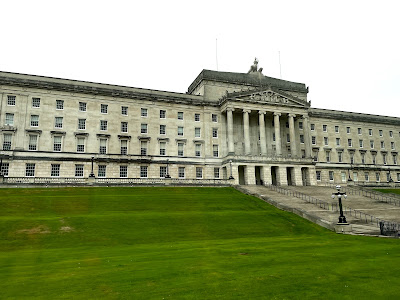 Our drive back to the ship was through Belfast.  I was really surprised as it reminded me so much of Dublin.  We saw the murals but there wasn’t a chance to take any photos, but they were impressive.

Back to the ship and down to dinner.

Sadly, a very disappointing day not helped by the weather being so grey ☹

Posted by Linda Gifford-Hull at 17:49