After one aborted planned trip to Spain, we finally managed to leave home on Wednesday 9th February.  We should have gone on January 16th, but the French closed its borders to British tourists on December 16th and, as we drive through France, we were stuffed.  We had a feeling that the French would relax their ruling and they did after four weeks.  As soon as they did, I had a tunnel crossing and our hotels for the journey booked.

We left home about 2pm on Wednesday 9th to drive to our first port of call near Folkestone. I had chosen Beachborough Park as it is very close to the Channel Tunnel. 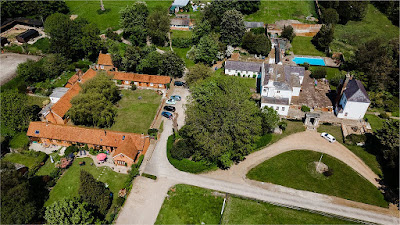 Beachborough itself is a big old house with quite a history.  The stable yard has been converted into 5 bedrooms and about 6 little cottages.  We were greeted very warmly by one of the owners, Rob, who showed us to our room.  The room was fine though the bed was only 4ft 6ins, but it did say on Booking.com that it was a double and not a king.  Rob had recommended the local pub, The Gatekeeper in Etchinghill for dinner.  We had a very good meal and were watched by the pub’s Greyhound, Max, who was lying on the sofa in front of the fire with his head over the back.  I’ve never been that keen on Greyhounds but Max has changed my thinking 😊  Back in our room Rob had delivered our breakfast bag as we were leaving so early the next day. 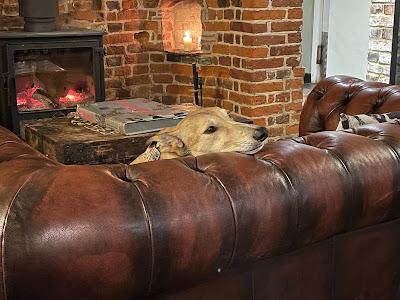 The alarm was set for 5.25am on Thursday but we were both awake before then.  We were ready to leave at 6am and set off for the Tunnel.  Beachborough is only about 5 minutes from the terminal.  Once there we found the Pet Terminal and checked in.  Muffin’s gold plated Animal Health Certificate was in order - it ought to have been for the price we paid - £250!! 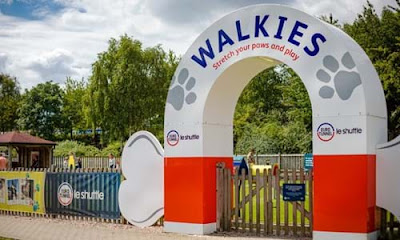 Before Christmas Muffin was really quite ill and was diagnosed with Addison’s Disease.  This is where the adrenal gland doesn’t produce enough of the steroid cortisone.  He is now having to have cortisone injections and at present the vet is trying to stabilise the Addisons, so he is having to have frequent blood tests, which we will have to continue with the lovely vet in Turre.  Anyway, the reason for having to get the Animal Health Certificate from our vet was because of the Addisons being so new.  However, in future we will find somewhere cheaper.

However, back to Folkestone!  We got out of the UK easily enough but there was a queue to get through the French Border Guard post.  There were only two people working and with all the added paperwork that Covid has generated, it took ages.  The travel correspondent, Simon Calder, had suggested that people print out their paperwork, which I had done even though it had all been uploaded to the Eurotunnel website.  Some people were using their phones with the info on it and that was what was holding things up.  The Border Guard said that my paperwork was “parfait” 😊   Once on the train we ate our breakfast and sat staring at the fire door in front of us!  You are not allowed to get out of your car since Covid and all the toilets are closed.

Once off the train we headed to a smallish Carrefour in Calais.  Brexit has meant that we can no longer take any dairy or meat products into the EU, this is bad news for dogs!  We managed to get Muffin all his favourite foods as Winalot seems to be quite common in France.  The vet had written out a waiver for Muffin’s Arden Grange food that he has had since he was a puppy.  We were able to bring in a 2kgs unopened bag.  We can’t get Arden Grange in Spain but the nutritionist at AG had very kindly given us the name of a food that we can get in the pet shop in Mojacar which is very much the same.  Thank goodness as it’s bad enough for Muffin with the Addison’s without an upset tummy too.

We stopped at an Aire for lunch.  We had bought ham and cheese at the supermarket, and I had brought rolls with us, so I made a couple of rolls up for us, standing in the freezing cold. We then ate it in the car. 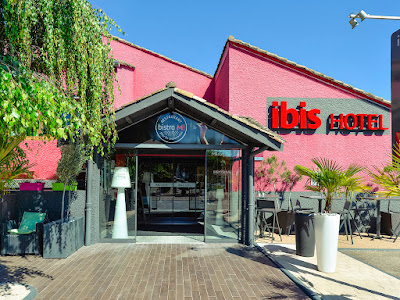 The drive to Macon was pretty uneventful and we arrived at 5pm.  The hotel was an Ibis and our room was fine though quite why we had a single bed in there too I don’t know as it did make the room smaller.  We walked across the car park to a Courtepaille restaurant were we both had a very nice rump steak cooked over coals in the restaurant. 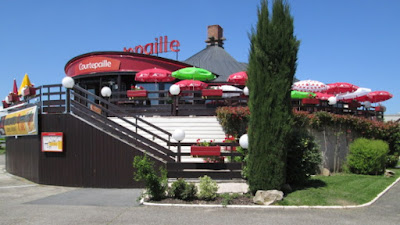 Breakfast was not included in our stay at the Ibis, so I had taken porridge pots.  These are really useful for a quick breakfast and aren’t as bad as you might think!

We left the hotel just after 9am and headed south towards Reus which is just outside Tarragona.  We were just on the outskirts of Lyon when we saw, on an overhead gantry, that there has been an accident and we were going to be delayed.  It was at this stage that the navigator was found to not be paying attention.  The driver asked which lane should we be in and the navigator looked up and was flummoxed 😶 Guess what, we took the wrong fork.  The outskirts of Lyon are interesting but not when you are trying to get back onto the correct road.  Good old Google Maps got us through though we did take another wrong turn at a series of tiny roundabouts with no road markings.  The good thing about the mistake was that we bypassed the accident!

We found a very nice Aire for coffee which had a huge picnic area with concrete tracks.  There wasn’t a soul about, so I let Muffin off the lead, and he was able to have a good run about.

Lunch was at an Aire where we able to sit out and enjoy the sunshine though there was a chilly breeze. 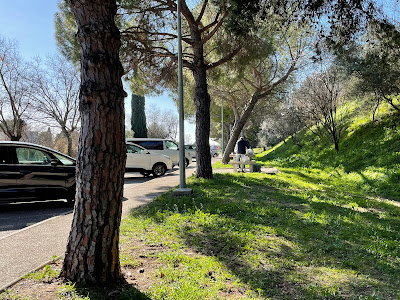 We crossed the French/Spanish border at 3.30pm, it felt so good to be back in Spain.  We had watched the thermometer rising slowly as headed south.  It had been 6 degrees when we left Macon and by the time we got to Reus it was 16 degrees.  It was gone 6pm when we got to Reus so decided to go to McDonalds for dinner!  The menu for McDs in Spain is pretty extensive, heaps more than in the UK.  I had chicken (a good sized piece) with honey and mustard dressing and Richard had his with BBQ sauce.  We also had an ice cream sundae for pud.

We got to the hotel about 7pm and checked in.  We had a really big room with twin beds.  It was really like the sublime to the ridiculous as the first night our bed was 4ft 6ins, the second night it was 5ft and tonight it was 8ft!  Well two 4ft singles. 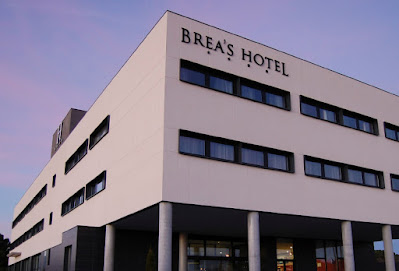 Last night we had been able to watch iPlayer using a selection of cables, adaptors and a VPN but the TV tonight seemed to have blocked off the USB and HDMI ports.  Still, we were able to watch TV on the laptop.

Brae’s Hotel included breakfast in the price which was only continental and a rather boring one at that.  We had a cold croissant and orange juice and went back to our room, packed up and checked out.

It was 10 degrees when we left Reus and rather grey.  However, by the time we got to Valencia the sun was shining and it was 15 degrees.

As we pass Valencia each time we go to Mojacar, this is our 5th trip, I feel the car is happy as she was born in Valencia!  The Ford Valencia Body and Assembly is a major car assembly plant located at Almussafes on the southern edge of the Valencia conurbation. With a production capacity of 450,000 vehicles a year and 8,000 employees, it is Ford's largest manufacturing complex outside the United States. 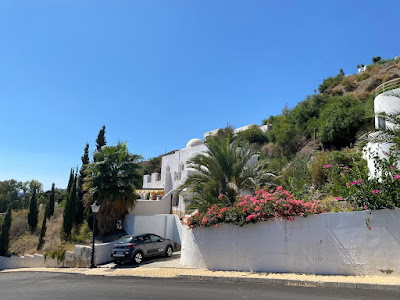 We arrived at the villa at 4pm and were met by Dee and Chris, the property managers.  They explained about some of the villa’s idiosyncrasies, which included the pool, and left us to it.  We unloaded the car and unpacked what we needed to unpack. I had bought a lasagne in Calais so we had that for dinner along with a bottle of sparkling wine.

This year’s villa is just above the villa we rented in 2019.  As we were unloading the car, we saw our old next door neighbour (from 2019) so went and had a chat to him.  Hopefully we will see them again at some stage.

Posted by Linda Gifford-Hull at 15:57