It was raining when we woke up or at least when Richard woke up.  I just couldn’t wake up and ended up with breakfast in bed – aren’t I spoilt?!  We pulled over to the wharf and filled up with water and emptied the toilet cassettes.  I don’t know - in one end and out the other!

I then spent the morning resurrecting about six days’ worth of blog which I had managed to lose yesterday.  I very rarely close my laptop down - usually hibernating it and I type the blog into a Word document before copying it into Blogger.  I think what had happened was that the document hadn’t saved itself properly as it was too big and it was slowing the laptop down to such an extent that I rebooted and lost the lot!!  Fortunately I managed to find a back-up but it had no photos so I had to start again.  Anyway I am now up to date thank goodness.

We stopped for lunch at Honey Street having only done 7.5 miles – most of which was on tick-over as we passed all the liveboards (maybe I should call them bridge hoppers so not to confuse them with other people who live aboard and are continuous cruisers).   We need to be in Hungerford on Friday evening as we are meeting up with friends. 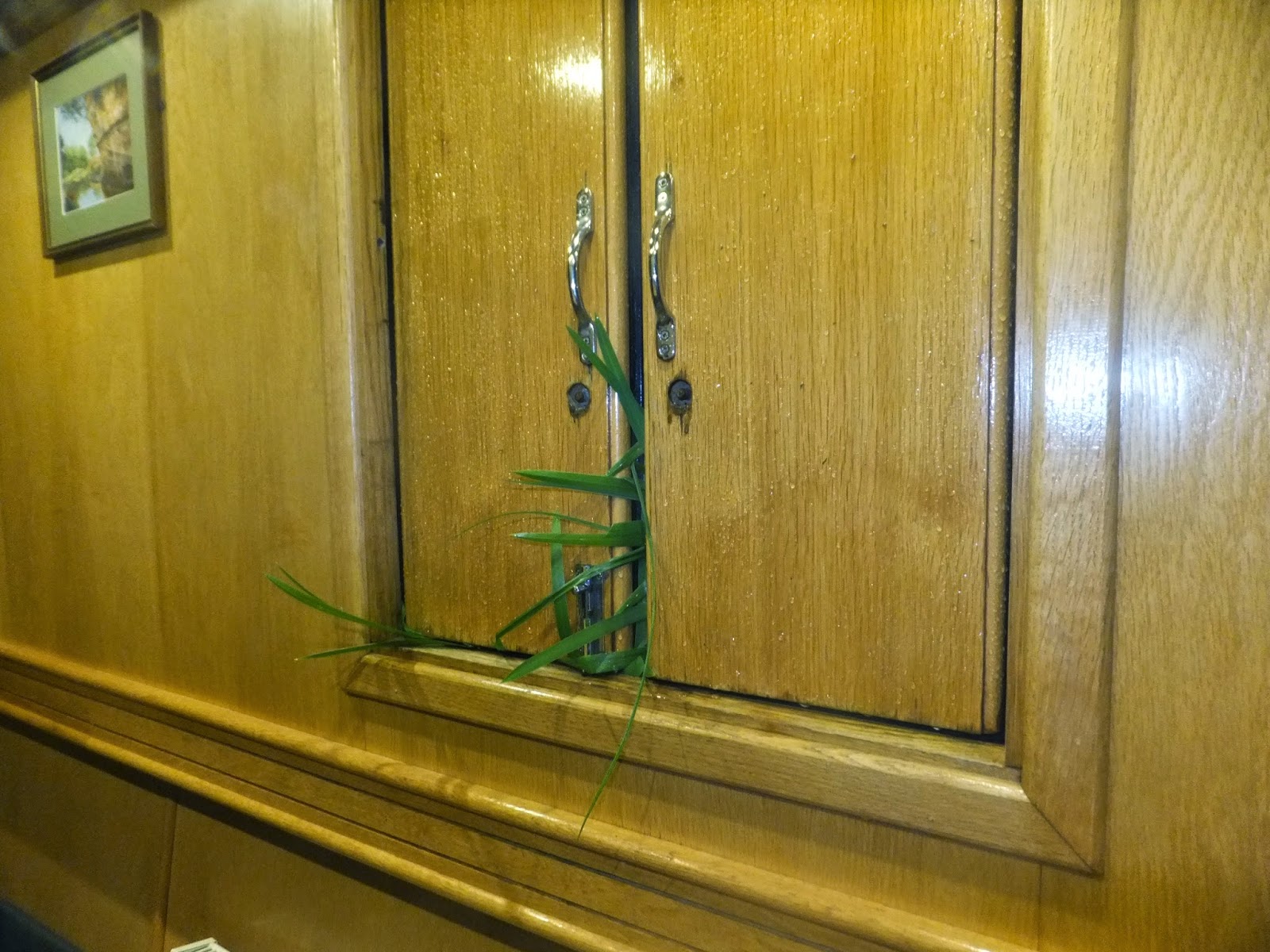 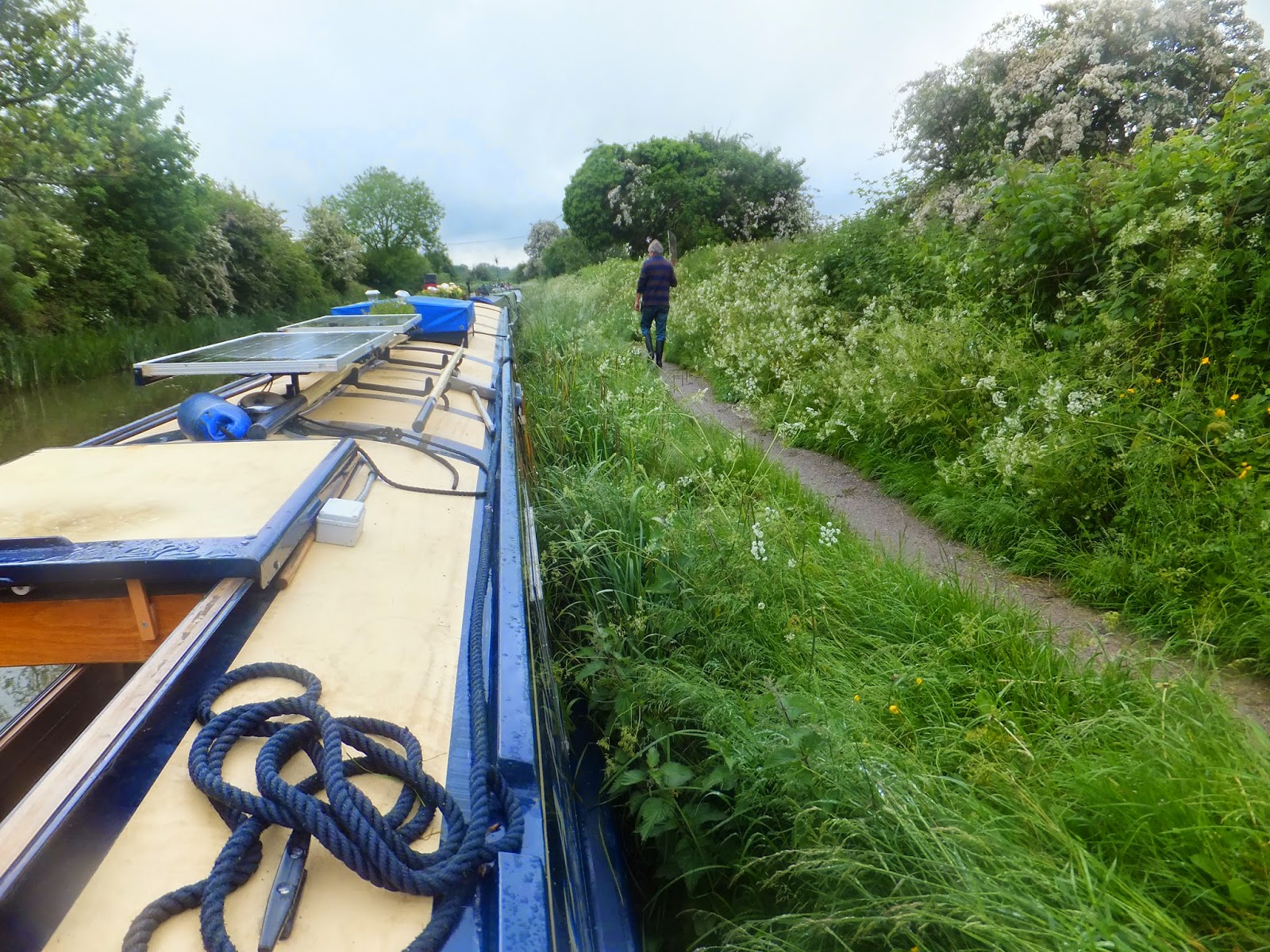 The rain started as were approaching Pewsey so we pulled over and moored up for the night.  Goodness only knows what is going on at Pewsey - the visitors moorings are just thick with undergrowth and the towpath is almost invisible in places and muddy.  I couldn’t even shut the side hatch without getting grass in the boat!  We have stopped at Pewsey before and it wasn’t the greatest of places to stop then but this time was far worse :-(