A horrid nasty wet/drizzly day and I didn’t venture outside the boat.

As there is nothing really to write about today here is some history of the Gloucester and Sharpness Canal and photos that haven’t made publication yet!
The Gloucester and Sharpness Canal was once the broadest and deepest in the world. Even today, it stands out from other navigations because of its sheer scale and impressive engineering.  Its immense swing-bridges and ornate bridge-keepers’ houses add to its unique identity. From the canal, there are spectacular views of the Severn Estuary, the Forest of Dean and the Cotswolds.

The canal linking Gloucester and Sharpness docks is often said to be 16 miles long, 16ft deep and to have 16 bridges. In fact it was intended to be 18ft deep in the centre to accommodate the keels of large sailing ships, but it was not dredged to the full depth because in later years steamers had flatter bottoms and the under-water curvature of the bridge-holes became limiting. 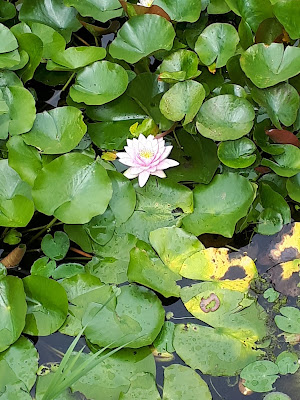 Conceived in the Canal Mania period of the late 18th century, the Gloucester and Berkeley Ship Canal scheme (as it was originally named) was started by architect and civil engineer Robert Mylne. In 1793 an Act of Parliament was obtained authorising the raising of a total of £200,000. The project rapidly encountered financial difficulties. By half way through 1799 costs had reached £112,000 but only 5½ miles of the canal had been completed. Between 1800 and 1810 various attempts were made to raise money to allow further building but they came to nothing. Moneys from tolls and rents allowed for some improvements to be made to the basin at Gloucester in 1813.  From 1817 onwards the Poor Employment Act meant it was possible for the company to borrow money from the Exchequer Bill Loan Commission. This along with further share issues provided enough money to bring the scheme to completion. After these significant delays, the canal opened in April 1827. In the course of its construction the canal had cost £440,000.  In 1905 traffic exceeded 1 million tons for the first time. Oil was added to the list of cargoes carried by the canal.

Posted by Linda Gifford-Hull at 10:38