We left our mooring and filled up with water then cruised up to Hawkesbury Junction.  Another boater told Richard that were several dead sheep in the canal, but Richard said he only saw two – but that’s two too many.

Richard executed the turn at Hawkesbury excellently and reversed onto the services area.  It was then up the Coventry Canal, with a stop for lunch, and onto the Ashby Canal. 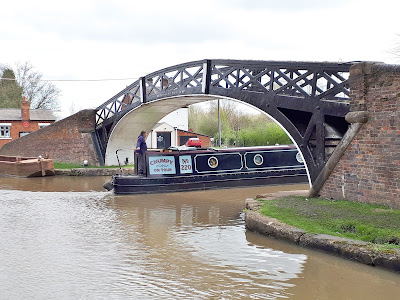 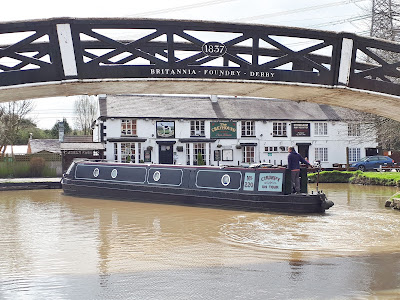 We passed Charity Wharf with its eclectic collection of bric-a-brac.  I found a very good article in Towpath Talk which you might find interesting as it tells you not only about the boatyard but also the mannequins.  Steve Hayward once said in Canal Boat magazine, “More like a scrapyard than a boatyard … squalor with a history. … The dock then was run by the legendary Joe Gilbert, a man not noted for his efficiency, and the place was always full of people for whom he'd promised to complete some job which he hadn't yet got round to." 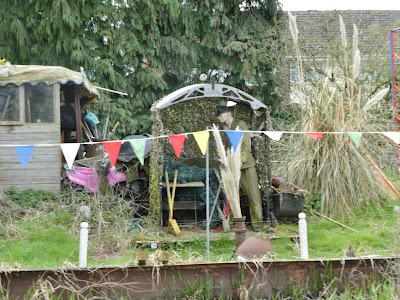 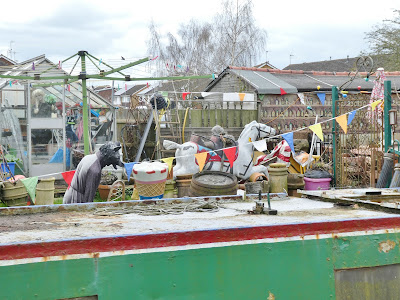 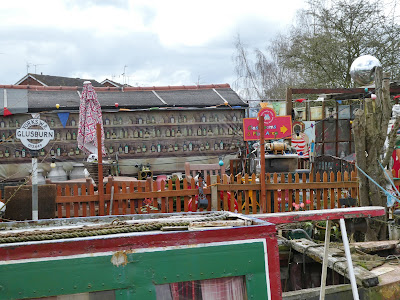 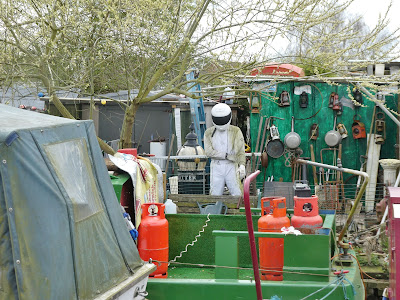 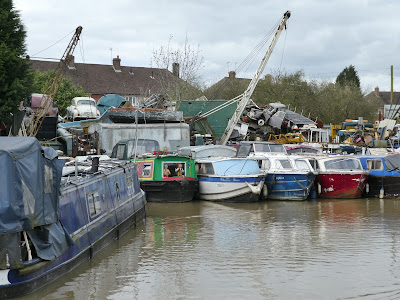 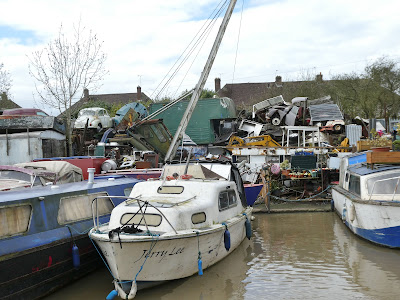 We hadn’t been on the Ashby long before another boat, Sparrowark, had a head on with us.  Richard said that the other boat came round the corner on the wrong side of the canal, he put Mary H into reverse but Sparrowhawk kept on coming and coming until the two boats collided.  The chap said that he couldn’t see us so I said that if he didn’t have dark glasses on he might have seen us to which he replied “I’ve got cataracts and am having them done next week”.  He was too far away to hear my reply “if you can’t see you shouldn’t be steering a boat”.  He has got to be a danger to other boats, if not himself, if he is steering whilst practically blind. 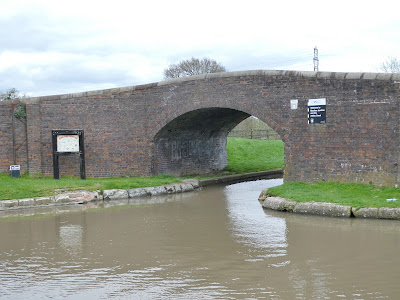 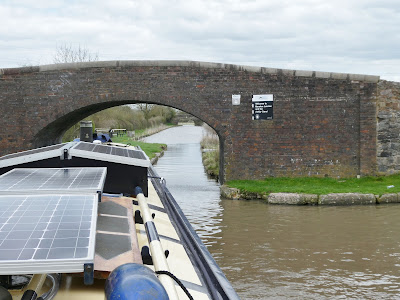 I was reading through the blogs from the last time we were on the Ashby in August 2016 and I talked about it being windy – its flippin’ windy today too but the washing was dry in no time! 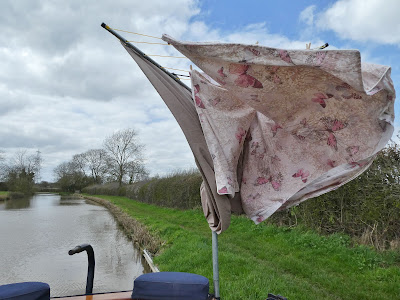 This is the view from my kitchen tonight 😊 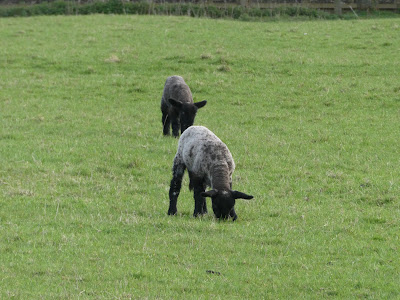 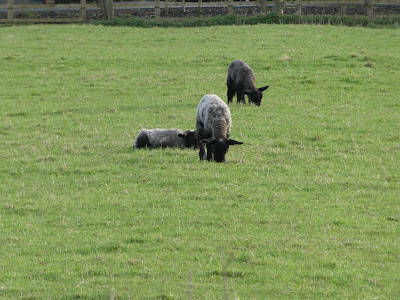 Posted by Linda Gifford-Hull at 10:51