We said our goodbyes to Sue and Andy and set off to Napton.  We have had a lovely time with them.

I had got my mileages wrong and thought we had 7½ hours to Cropredy but I must have taken it from Napton Bottom Lock and in fact we have 9½ hours!  I’m just grateful I didn’t make more of a mistake!

We got to the bottom of the Napton Flight at 12.10pm with one boat in front of us.  There were masses of moorings – I don’t know where everyone was for a Bank Holiday Monday.

We finally started the flight at 12.30pm with the help of a volunteer lockie.  For the first two it one in and one out but we encountered a queue at number 10 (3rd lock) but at number 11 the gates were open so we were able to go straight in.

We passed the water buffalo but I had to use the zoom lens to try and find any to photograph! 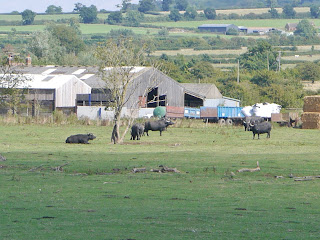 We pulled over just before number 14 for lunch.  Number 14 is a bit of a misnomer.  Canal Plan called it Green’s Lock, Pearson’s refers to it as 14 as does our Geo map but C&RT call it Napton Adkins Lock. 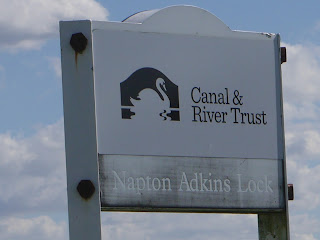 Just after the lock with lots of names is the Engine Arm which was built to take coal to a steam engine which used to pump water back to the summit pound.  It is now used for moorings. 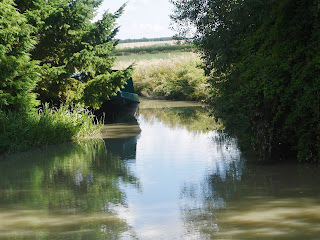 At the top this roof on this house seems to have been affected by the ivy growing on the house. 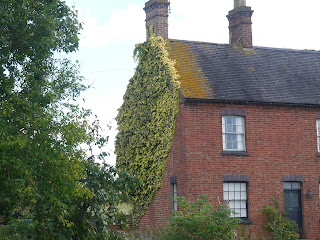 We cruised on for about an hour and a half to Ladder Bridge – another of my favourite places though here you can still see a view.  We got the last place with a low hedge so sat out and took in the view.

These are just some photos I took on the way up the locks. 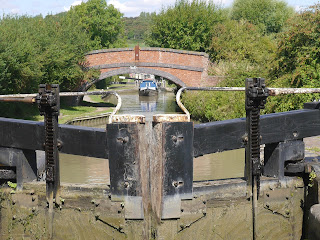 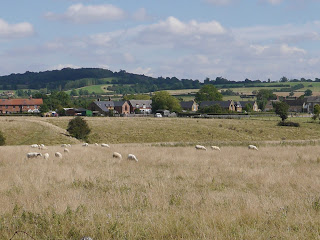 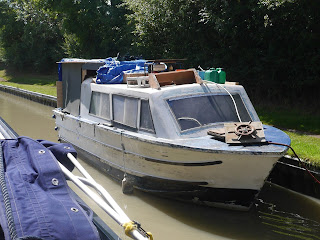 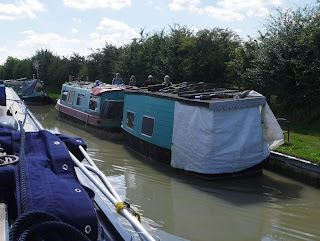