It was a lovely Autumn morning, bright but cold.  We still have our summer duvet on and I wanted to change it but Richard says the nights are going to get warm over the next few days – he had better be right! 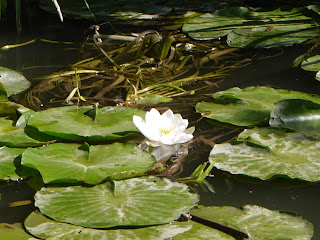 We pulled pins at 10.15am and set off.  I had been hoping that that there would be lots of big juicy blackberries this year as there had been so many green ones earlier in the summer but sadly it seems that the small green ones have just ripened.  I had hoped to make jam but I think it would take me ages to pick enough.

The locks were really busy and we were following a single hander so I ended up doing most of them twice though more often than not there was one coming up so someone to help.  At Dashwoods Lock a hire boat pulled in behind us.  Mrs. Hire Boater came up to the lock but she didn’t have a windlass – fat lot of good that was.  When Mary H was in the lock she appeared with her windlass and stood at the top gate waiting for me to struggle to open and close the bottom gate.  Now I call that plain rude to watch someone heaving a full length single gate.  At the next lock she did the same – I was so mad but I knew if I said something to her I would probably regret what came out of my mouth! 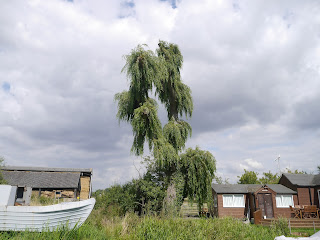 As we approached the lift bridge at Lower Heyford a lady walking across it started to talk to us, we couldn’t hear her so she shouted, we still couldn’t hear her so in the end she used hand signals as she was offering to open the bridge for us!  Two totally different types of people!!

It was getting quite hot so as no-one else was moored at Kirtlington Quarry we pulled over and got the chairs out.  It was a lovely afternoon but once the sun went it got quite chilly. 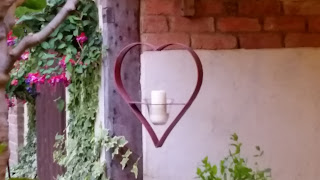 Today’s photos are some that were taken during the summer as I didn’t get round to taking any today – too busy crocheting!