So where is Storm Francis??  It is raining and here the trees are swaying a bit.  However, when I checked the wind at home on Hayling Island I saw that it was blowing F7 (35mph) gusting F8 (43mph)!! 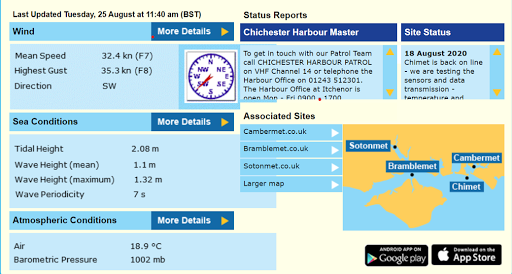 The big excitement of the day was a visit from ThamesDiesel.  I had seen Merchant go up the river the other day and today he was coming down river.  Richard leapt up and rushed to the lock before Chris could get through, but in fact he was filling a liveaboard moored between us and the lock.  Chris and dog Stanley came alongside and filled us up with 160 litres of diesel.   Photo taken from ThamesDiesel’s website.

We are moored outside the Reading Blue Coat School.  So, why Blue Coat?  They are known as "bluecoat schools" because of the distinctive blue uniform originally worn by their pupils. The colour blue was traditionally the colour of charity and was a common colour for clothing at the time. The uniform included a blue frock coat and yellow stockings with white bands.  A bluecoat school is a type of charity school, the first of which was founded in the 16th century. Most of them have closed; some remain open as schools, often on different sites, and some of the original buildings have been adapted for other purposes.  The Reading school was established in 1646 at the height of the English Civil War, when a wealthy London merchant, Richard Aldworth of Stanlake Park, left the Corporation of Reading the sum of £4,000, the proceeds of which were to be devoted to "the education and upbringing of twenty poor male children, being the children of honest, religious poor men in the town of Reading."  Today the Reading Blue Coat School is an independent day school for boys with a co-educational sixth form at Holme Park, Sonning. 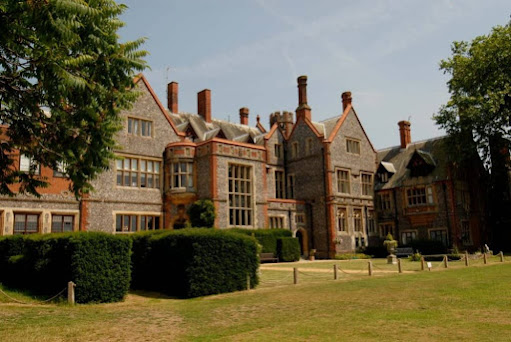 The internet has been dire here today, but I was able to tether from my phone so was able to delve into Ancestry again.  Through the genealogist, Rachel, I discovered that my great grandfather wasn’t in fact my great grandfather!  I had been following the wrong person – well for half his life anyway.  I couldn’t understand why things weren’t adding up in places, but I have now sorted it all out and have discovered a whole new family!

Storm Francis decided to hit us about 5.30pm.  It was blowing right on the nose so we weren’t rocking too much.  Richard went out with the dog about 9.30pm and found that the stern mooring pin wasn’t holding that well, so he hammered it in again.  Thank goodness he checked!

Posted by Linda Gifford-Hull at 09:38