A bit of a lazy start after our early one the other day.

We were only about 200 yards from Claydon Top Lock but when we rounded the corner there was a queue of three boats. Richard walked up and discovered that CRT were letting water down the flight. As the summit pound is quite shallow, we assume that they must have let water down from Wormleighton Reservoir. I would rather wait for the water to run down than get stuck. It was one in and one out of all the locks and most boat crews were helpful! At Lock 19, the middle one, there was a volockie on duty in a little hut. It must be a regular thing as there is a vegetable garden on the lockside! There is also a white board giving the boats that have passed through. Today it was 4 up and 7 down at midday. I think that those figures might be a bit old!

We pulled over for lunch after the bottom lock and tried to make a bit of a plan! We decided that we didn’t really want to go much further today but didn’t want to stay where we were as it was a bit dark, so we moved on about ½ mile and are now moored up in the open 😊

I spent the afternoon working on Ancestry. I’ve been working on both my maternal and paternal families for some time now. I pick it up every now and again but then find I don’t have time, so I drop it. Towards the end of lock down I picked it up again and am loving it. I have found distant cousins in Berkshire, Guernsey, British Columbia and Boston, Massachusetts. There is another one in San Francisco who I need to develop! Today I was mainly in Tasmania.

At the Top Lock is a little house that I have always coveted. Quite often it is all shut up but today the doors were open. As I was in the lock, I noticed that the outbuildings for the cottage have now been converted into, what looks like, bedrooms as I could see a bed with towels strategically placed! After a lot of searching I found Little Red Lock Cottage. I now covert it even more! Please do have a look at the link and then the photos in the gallery. The first photo is mine, but I have pinched the other two off their website. 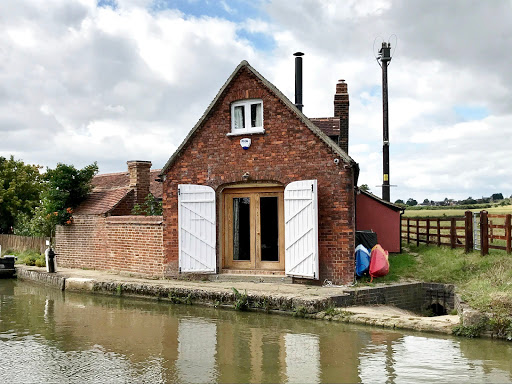 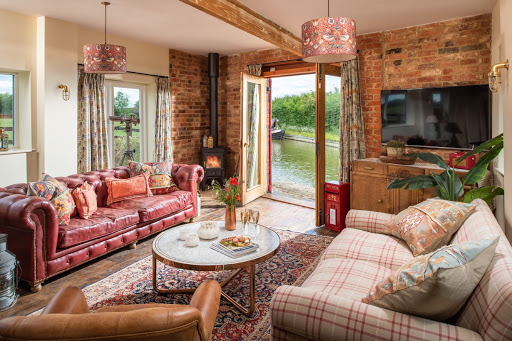 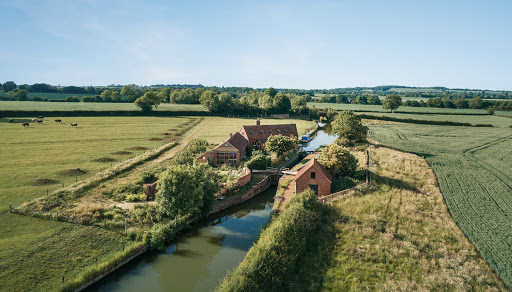