Today was a day off from cruising. The forecast was dire, so we decided to do something using Penny and Jim’s car. 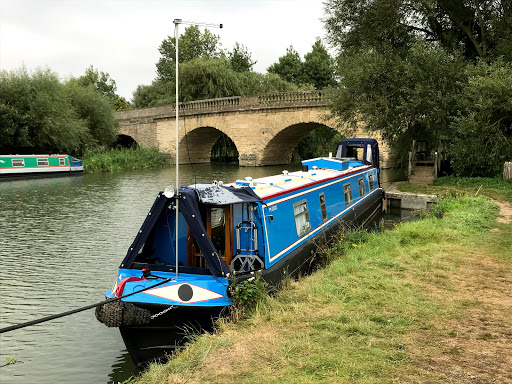 Over the last few days, we have managed to consign two deckchairs to deckchair heaven. Very sad, especially as one of them we only bought last year. Jim decided that he just wanted to relax today so the rest of us went off in the car to try and find a couple of new chairs. I thought that a caravan accessory place might possibly be the best place, so off we went to Bicester. What I hadn’t bargained for was that everyone and his mother had wanted to buy chairs so that they could sit out in the sun! Our major requirement is that, when folded, they are no higher than 890cm as we put them under the gunnel. The only ones in Bicester were 1 metre high. The lady was very helpful and suggested that we try Oxford Caravans, but before we went over, I rang them and was told that they hardly had any stock either.

There was a café next to Bicester Caravans so we had lunch in there and tried to decide what our next move would be. The final decision was to leave getting chairs until next spring when, hopefully, there will be more choice and stock.

I needed to go to a Post Office to return the GPS receiver that I bought from Amazon and then discovered that I didn’t need it so we went into Eynsham. I don’t know why but I thought that Eynsham was a village, but it is, in fact, a small town.

We had a quiet afternoon, Richard and I on the boat and Penny and Jim in their cottage.

Swinford Manor Farm do glamping as well as having Penny’s cottage, Bay Tree Cottage and five other cottages which you can find on Airbnb. These are a few photos that I have borrowed from their website. 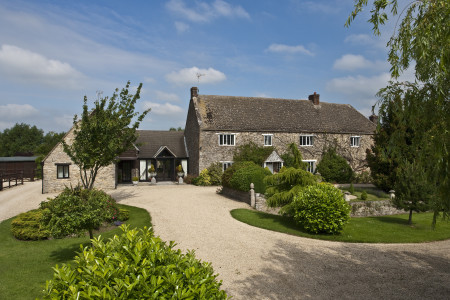 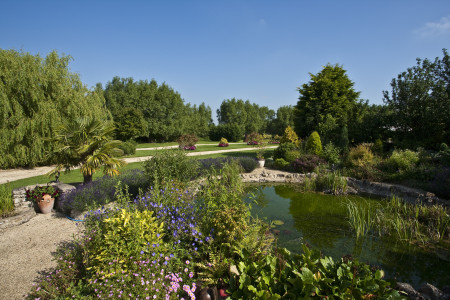 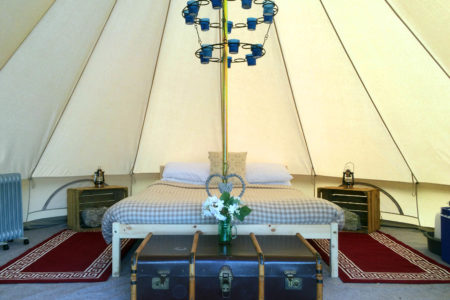 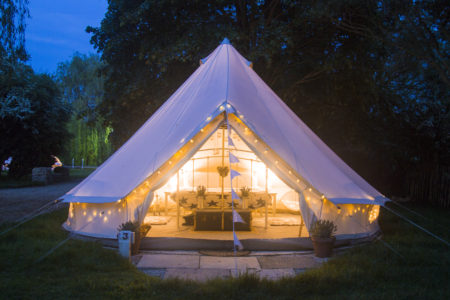 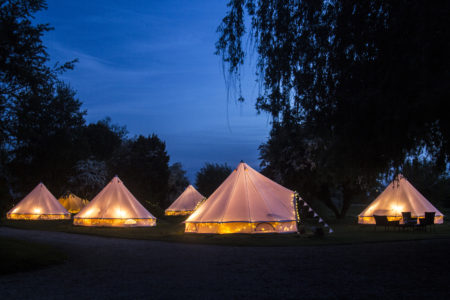 In the evening we went to The Talbot Inn which isn't far from Swinford Bridge.  The menu wasn't special but we all enjoyed what we had.  I think that their menu was probably reduced because of Covid.

Posted by Linda Gifford-Hull at 16:31