Another late start, but does it matter? On the Thames we need to start early as all the nice mooring spots seem to be taken by lunchtime or just after.

At Northbrook Lock we got stuck behind a narrowboat towing a butty. We were not best pleased as we could foresee a very long and slow journey today. However, at Dashwood’s Lock they were just taking the butty out of the lock, so we didn’t have to wait long, mind you the lock was in their favour when they arrived! 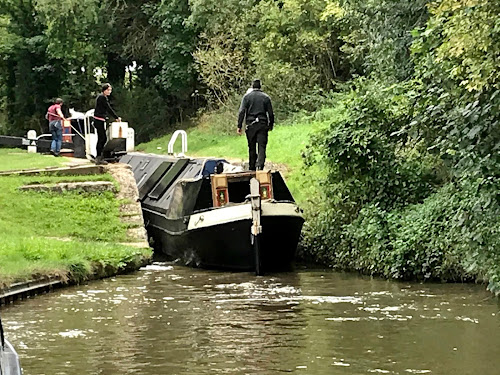 I knew that we were bound to pass another blogger today, Adam and Adrian on Briar Rose. And pass us they did. Where was I? Yup, in the loo and I missed them. Sorry to miss you guys. Maybe next year!

The lift bridge at Lower Heyford was working perfectly today, not like our journey down back at the end of July. We pulled over not long after the bridge for lunch. 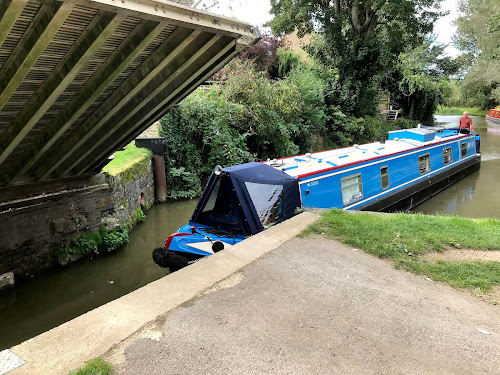 A single hander was just leaving Allen’s Lock as we arrived, so it was just a question of turning it and going through. We found the single hander again at Heyford Common Lock and I went up to help him turn the lock. I offered for him to go back to his boat and I would see him through, but he very kindly said that we could go before him. Apparently, he is going into Tooleys for blacking in five days’ time so had time to spare and could help us, as the journey will only take him one day at the most.

As we approached Somerton Deep Lock there was a boat coming towards us who told us that there had been a problem at the lock and that there was a long queue waiting to go up. The lady wasn’t wrong! There were at least eight boats in front of us, including the narrow boat and its butty. Strangely enough there was no-one behind us. A boat coming down said that they had waited 3½ hours, at that stage we had been waiting 1 hour and 55 minutes, so I guess we were lucky as it only took us 2hours and 35 minutes to get through and out the other side. When we were next to go in a hire boat came up behind us to go through the lock – how lucky were they!!! 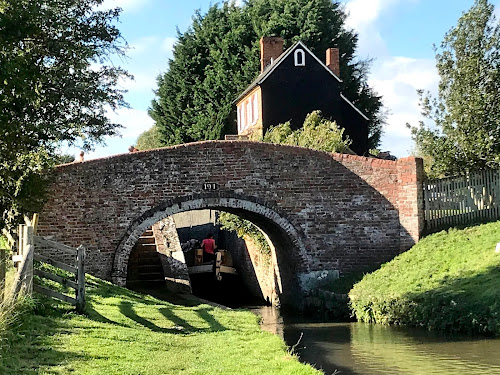 While all this was been going on, I was having computer problems. My GPS receiver had fallen off the window and poor old Waterway Routes had gone mad. 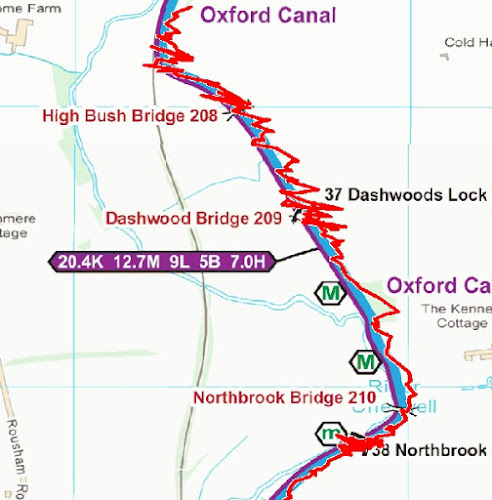 But the GPS wouldn’t work when I put it back on the window, it just said that the Com Port couldn’t be found. I went into Device Manager and put “Ports COM and LPT” on, but it still wouldn’t work. Then I found that Windows Update wasn’t working either. Oh yes, when I done a compute restart Word had lost three days of Blog posts. Word should back up to the cloud but for some reason it hadn’t. Thank goodness that everything was safely on Blogger. However, I had lost today’s post as I normally write as we are going along so I have had to do it again.

We were stopping just after the Somerton Deep Lock as friends, Jem and Trish on Travels with Tea, were moored there. We pulled in behind them and soon got the deckchairs out and were sitting on the towpath chatting. Other than a break for dinner in our respective boats we sat out until 11pm. By that time it was getting a little chilly but it’s the first time we have sat out late this summer. It was lovely to see Jem, Trish, Pip and Roo (Flat Coat Retrievers). 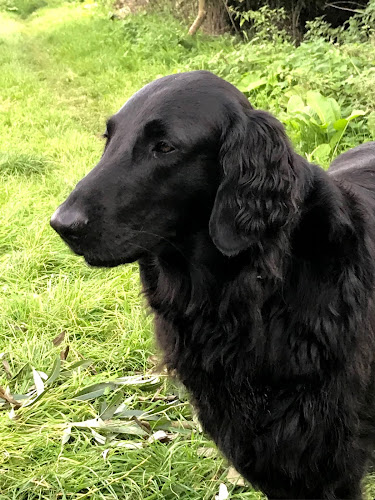