No rush again so a 10am start. I had forgotten how dirty the canals are ☹ We watched people swimming in the Thames and considered joining them (no swimming things and I feel I am too old for skinny dipping!!), but there is no way I would swim in the canals.

Roundham was our first lock of the day. I was at the helm and as we got near the top of the lock, I noticed some lovely red dahlias planted by the lock name notice. On the ground was a small plaque with the name 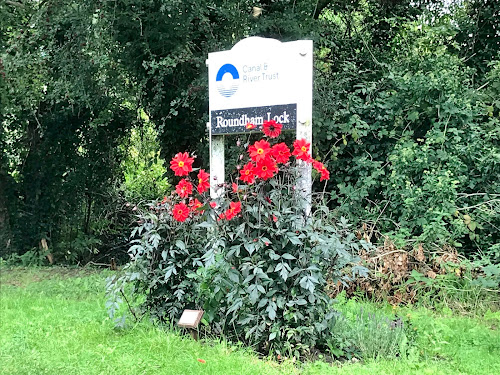 Just as we approached Roundham Lock it appeared that we had got something round the prop as there was a nasty noise. It was a “pinking” noise more than anything else, and just as Richard was about to pull over and go down the weed hatch the noise stopped! However, when we were in Thrupp Richard looked down the weed hatch and found this! 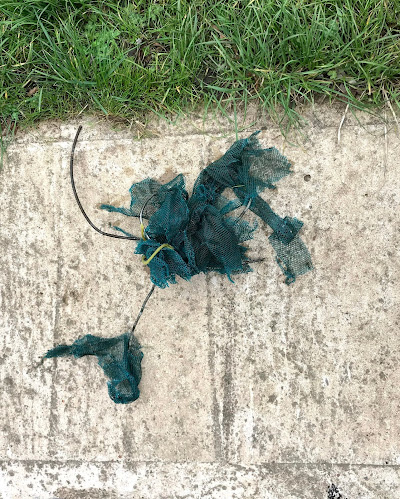 There was masses of room in Thrupp and we didn’t want to stay the night! We had dumpables to dump and a couple of birthday cards to post, and also decided to go to Annie’s for lunch. Richard had a coronation chicken sandwich and I had a bacon, brie and cranberry one. The BBC isn’t on the menu, but they will always make it for you. 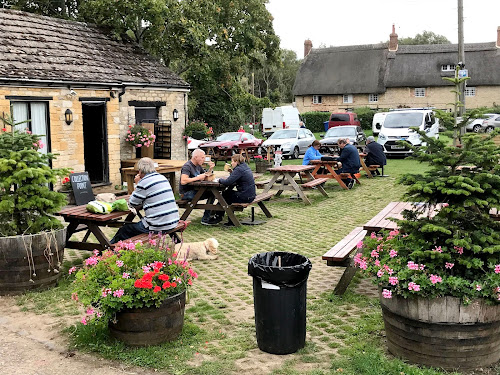 In Thrupp we moored in front of a boat called “Mary L”. It’s the first time we have seen a boat with a similar name. 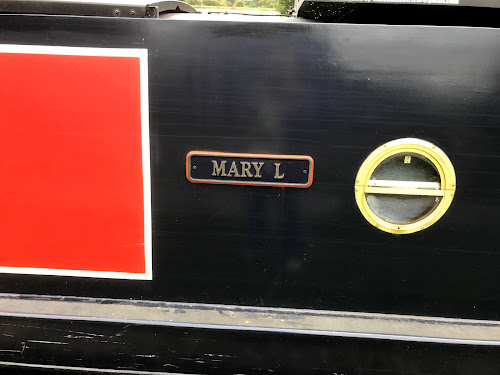 After lunch we were off, under the lift bridge and up to Shipton Weir Lock. The canal still seems quite quiet, but I have heard that it is much busier north of Banbury. Muffin is enjoying being able to be lock keeper again. As much as Richard and I love the Thames Muffin gets a bit frustrated in that he isn’t supposed to get off the boat at locks. At Shipton Weir Lock he found a friend to play chase with 😊

We passed Jane’s Enchanted Tea Rooms. Their website says that they are closed until they can be sure that their staff and customers are Covid safe. 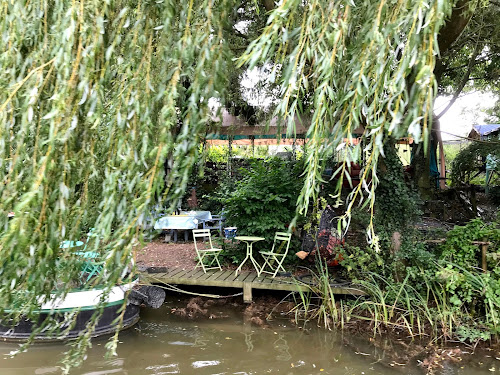 We pulled over just north of the Kirtlington Pipe Bridge and moored up for the night.