I had a really bad night’s sleep. I woke up at 3am with a really bad pain in my knee and couldn’t get back to sleep. Eventually I got up and took a couple of paracetamols and played on my iPad until they took effect, however I managed to wake Richard up and we were lying in bed drinking tea at 4am! We then both slept until 8am but I am feeling a bit shattered today. 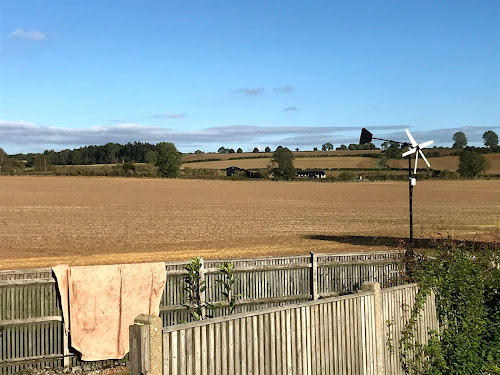 We said goodbye to Jem and Trish and set off at 10.30am. Down passed Aynho Wharf and on to Aynho Weir Lock where there was a queue of two boats in front of us. Richard has been doing the locks today to try and protect my knee. Richard went off to do Nell Bridge Lock and I waited and waited and waited. There was nothing I could do as pedestrian access to the lock is up onto the road, across it and back onto CRT land. Eventually the gates opened, and a boat came out. Apparently, a hire boat had tried to turn in the winding hole but went in the wrong way and got completely stuck. Goodness knows how long I had to wait for.

We passed the Pig Place we still haven’t stopped there. We just never seem to need anything. We might call in on our way home next week. 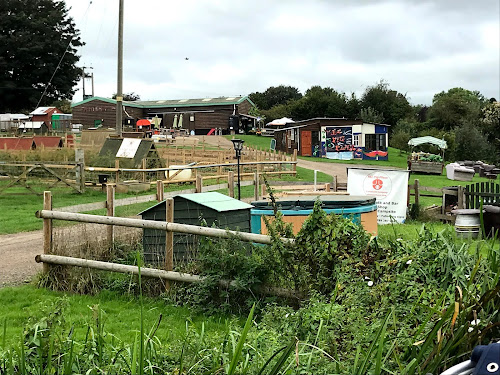 Just before King’s Sutton lock, we came across Wine Down with John and Elaine, who not only moor at Dunchurch Pools on the same pontoon as us but also live on Hayling Island. Our paths keep crossing, but we never seem to be in a position to stop.

Of course, there was a queue at King’s Sutton lock. I don’t quite know why there have been queues at most locks. In my book that shouldn’t happen.

The pound between King’s Sutton and Grant’s locks was low and Richard lost the steering on a shallow corner. I jumped off with the centre line to pull the bow round but then Richard couldn’t get the boat near enough to the edge to get me on board. I had quite a long walk to the next bridge! We were the only ones at Grant’s lock – that made a change!

Why does King’s Sutton Lock have two names? 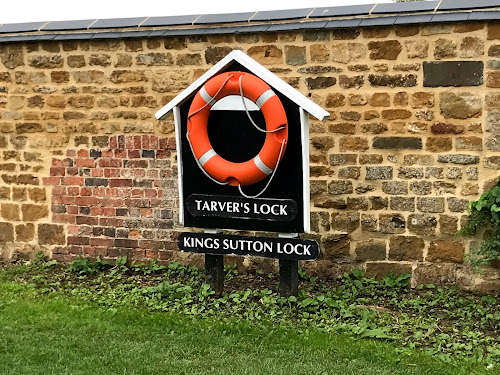 We had had some drizzle up to Grant’s Lock but then the sun came out and we had a lovely cruise into Banbury with me at the helm – I have to say that doesn’t happen very often.

We stopped to go to Morrisons where I needed fresh food and I had some Amazon packages waiting in the lockers. Back on the boat and to the services where we needed all three of them! Up Banbury Lock, under the lift bridge and we moored up where we were at the beginning of August. It was 5pm and it’s been a long old day. I wished we could have stopped earlier but I was worried that my Amazon parcels might have been returned. We now have 5½ hours cruising to do in 2½ days. More visitors coming on Saturday 😊

This bridge has appeared since we came passed here last month! 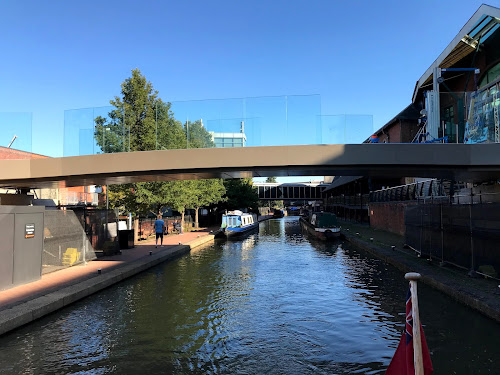 I’ve put these two photos in so that I can compare the difference next year! 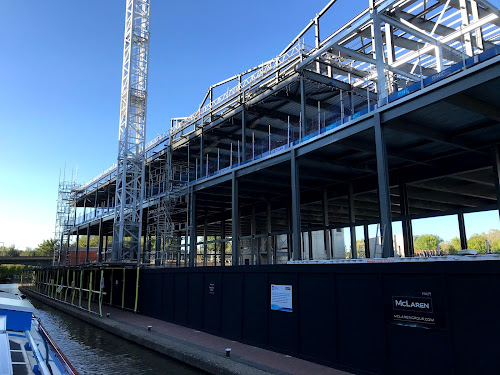 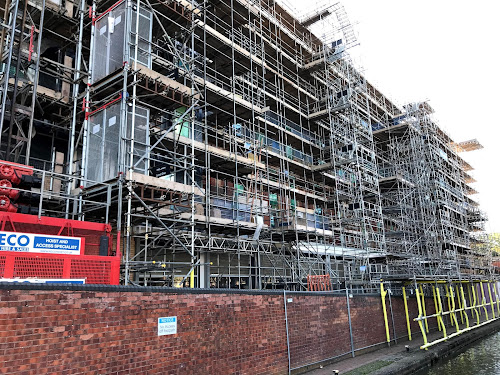 It’s been day 2 of the laptop not behaving itself. I did a restore to a point three days ago but that still hasn’t made any difference. I still have no Com Port and Windows Update still isn’t working.