I found it quite difficult to get to sleep as it was like being in the a brothel – not that I have ever been in a brothel you understand but there were 3 red stop lights for the lock right in front of us and shining in the front doors. 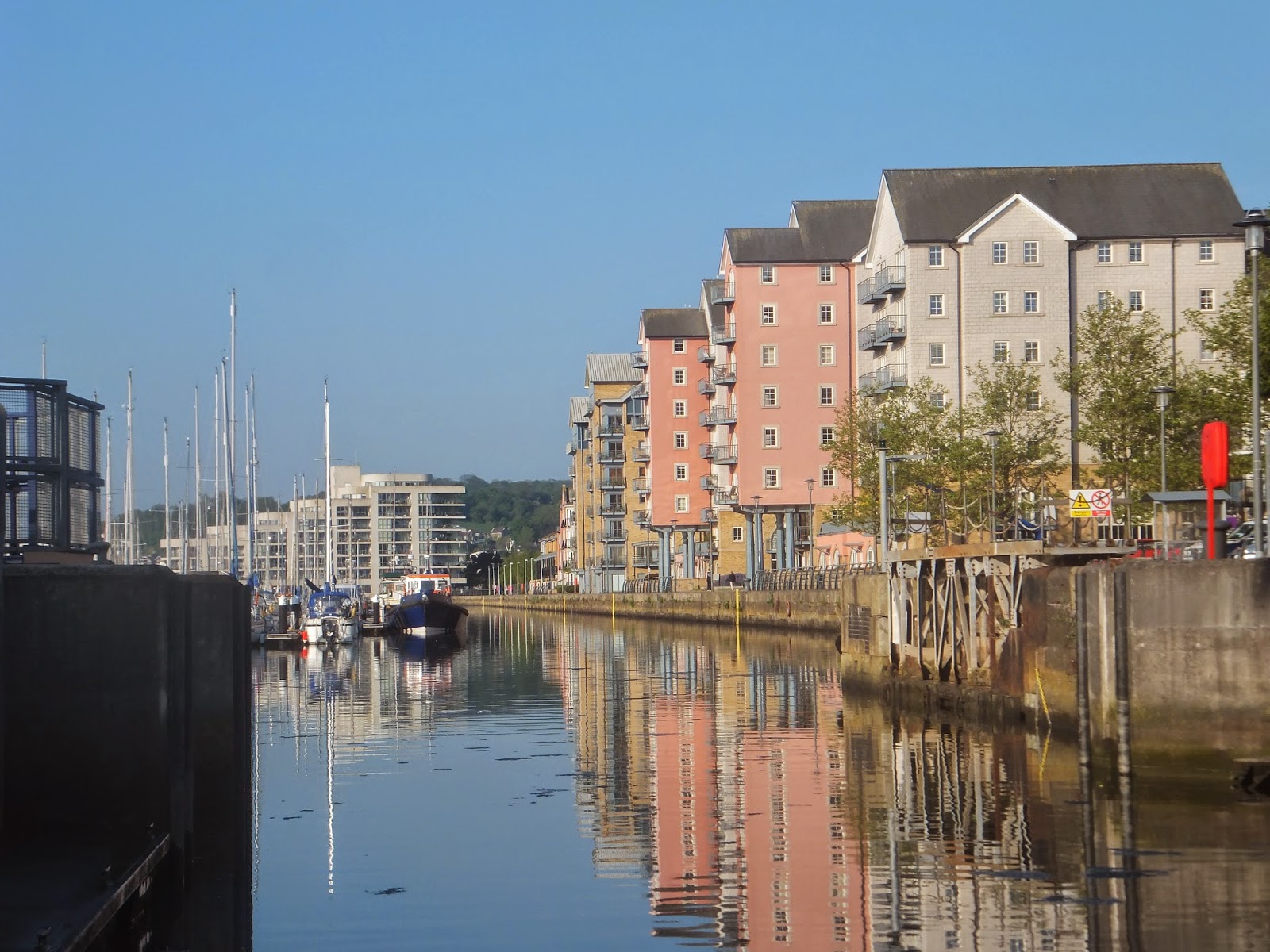 The alarm went off at 6.45am this morning – I thought narrowboating was restful!  The lock was ready for us at 7.25am and we were out the other side just after 7.30am.  We crossed over to Avonmouth having been told that a passenger boat was coming up behind us!  We turned into the River Avon and saw four hot air balloons in the distance.  Three just seemed to disappear but the fourth was up for a lot longer.

The Avonmouth Bridge over the M5 was very disappointing after the Severn bridges but is, nevertheless, remarkable.  The main span is 538 feet long and the bridge itself is 4,554 feet long – it has 4 traffic lanes each way please hard shoulder and has a separate footpath and cycleway.  It was opened in 1974. 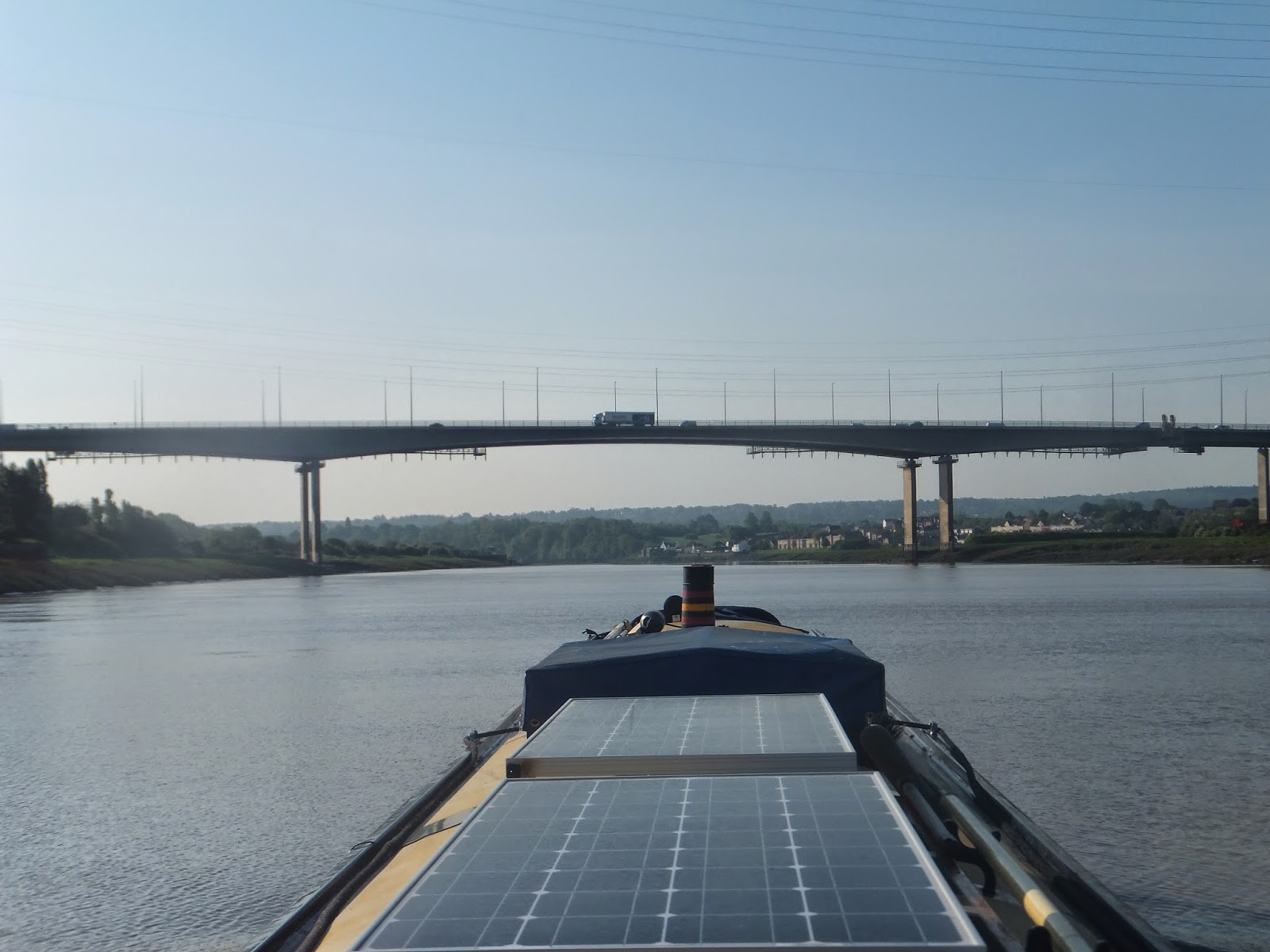 After the M5 the river winds its way through lovely countryside and we could see the tide getting higher and higher as we were swept along with it. 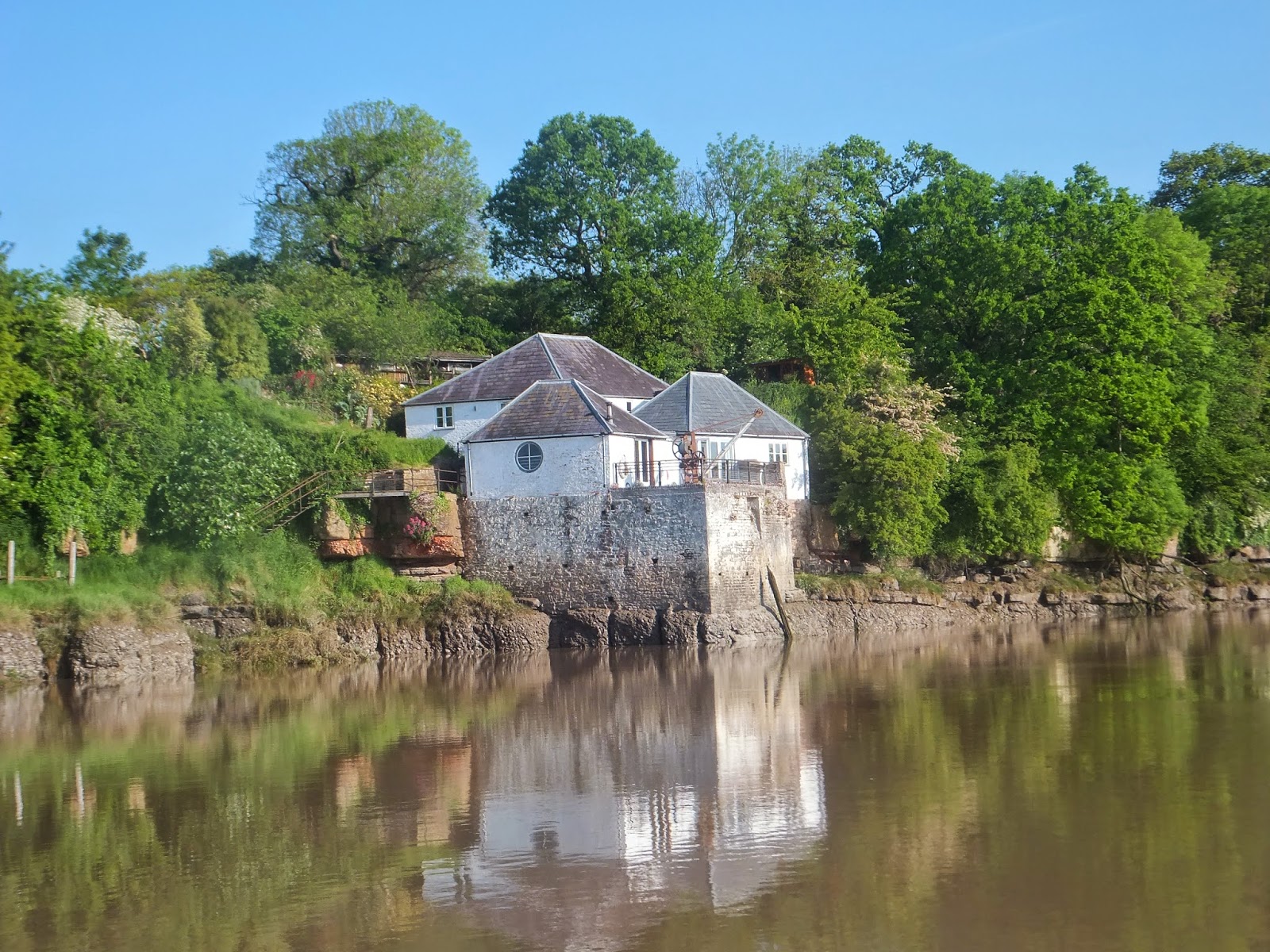 We entered the gorge which was pretty magnificent. 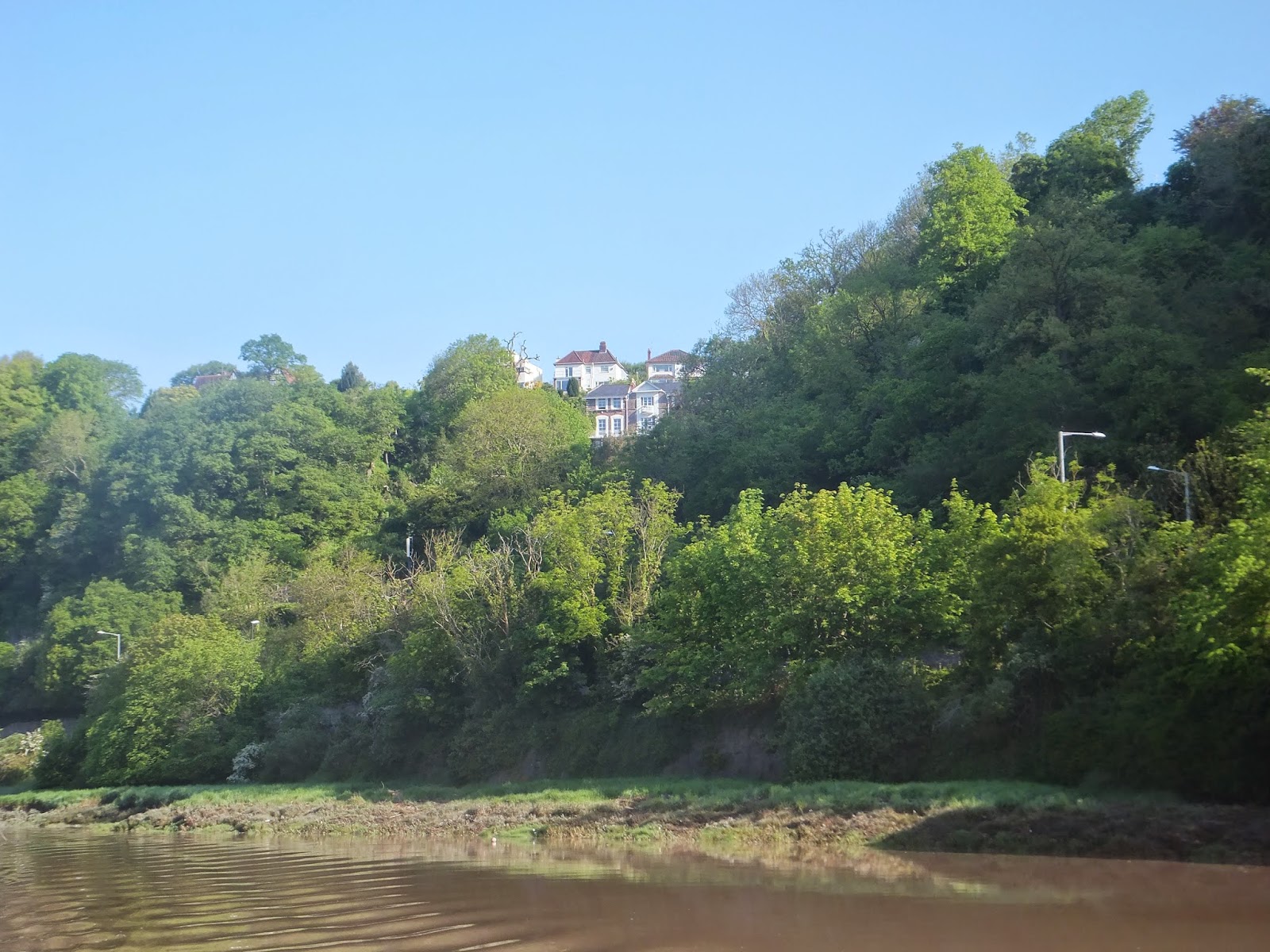 And then came to the Clifton Suspension Bridge which is what I had really been waiting to see.  I’ll let the photos speak for themselves 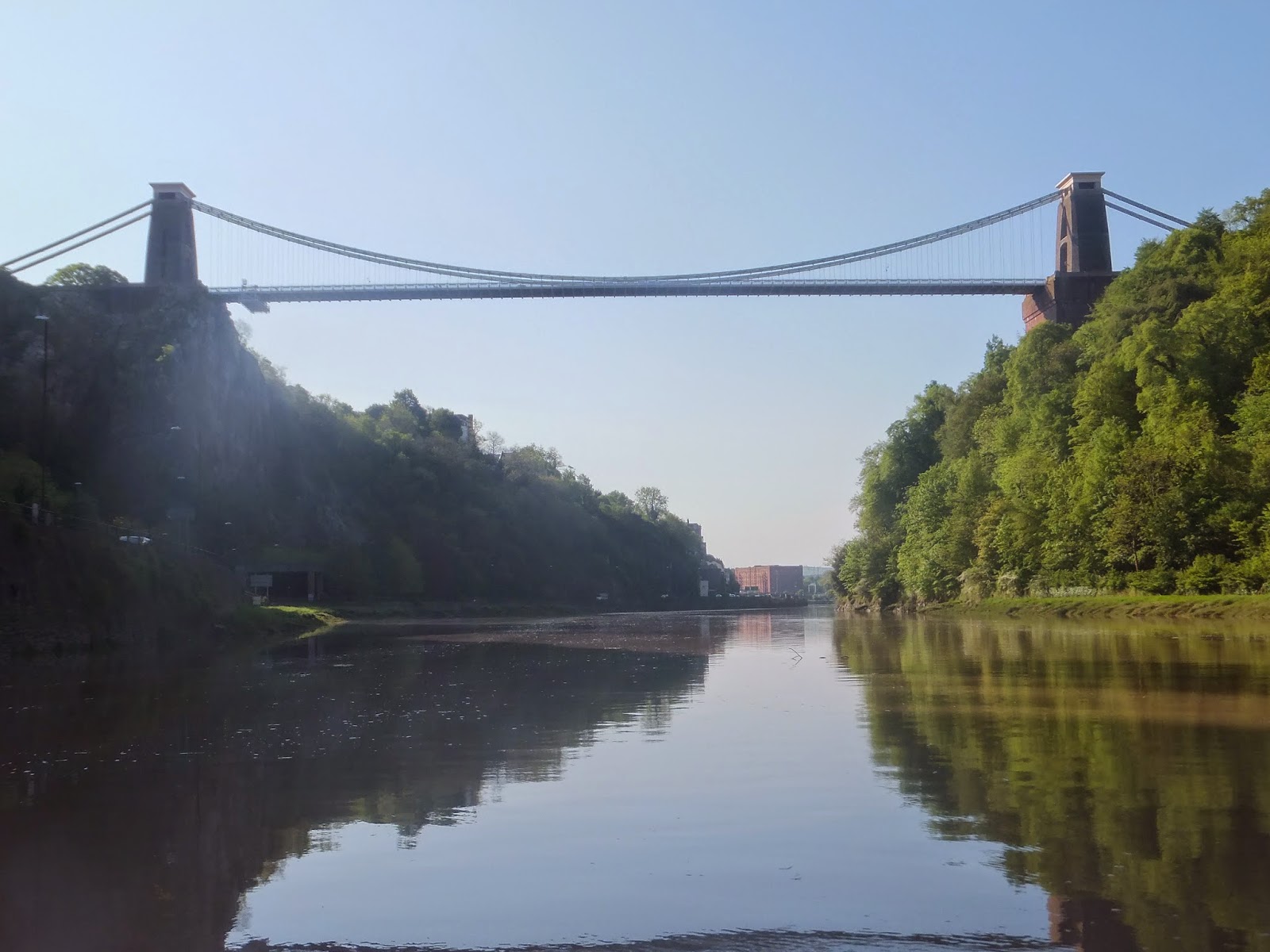 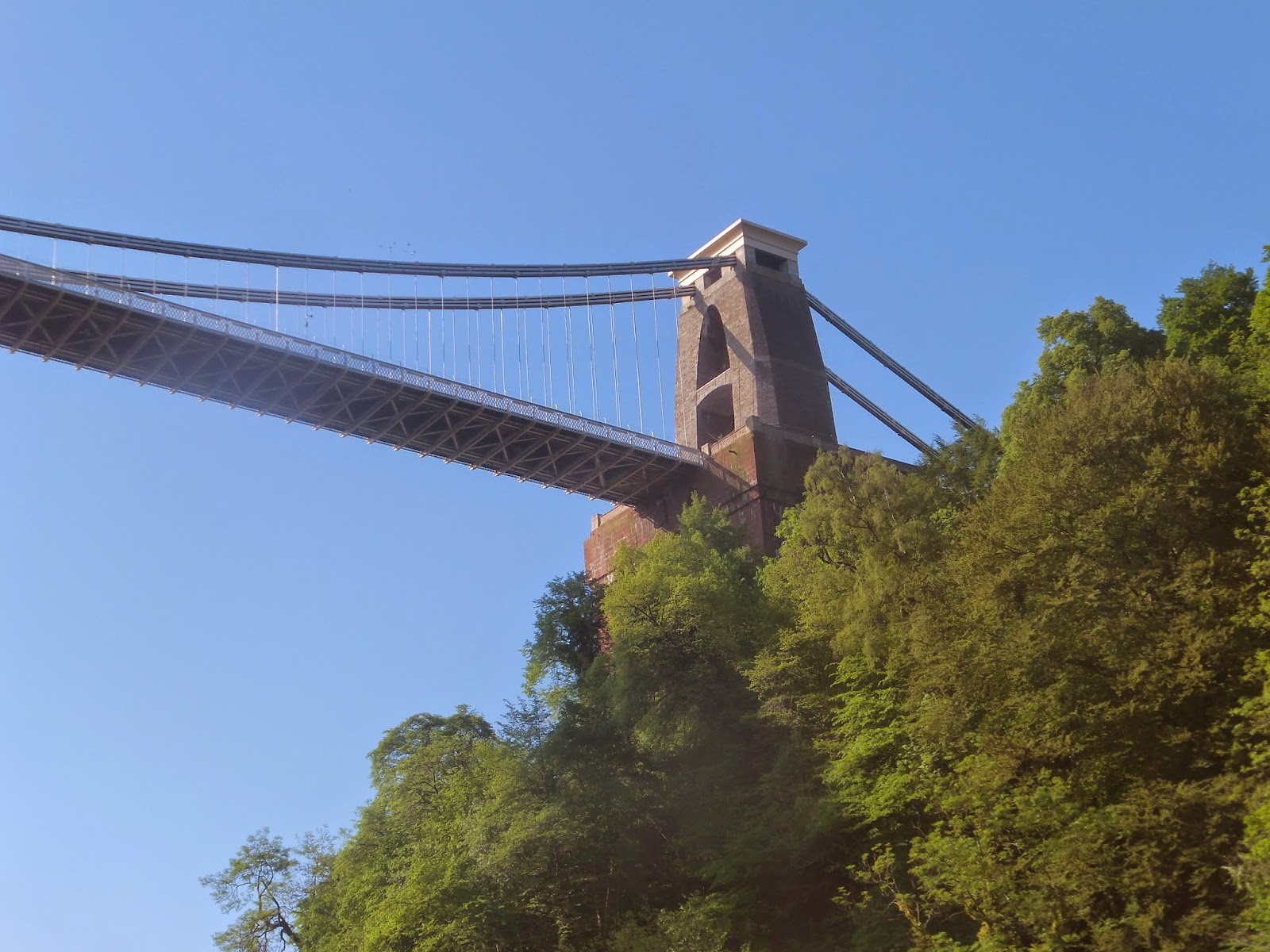 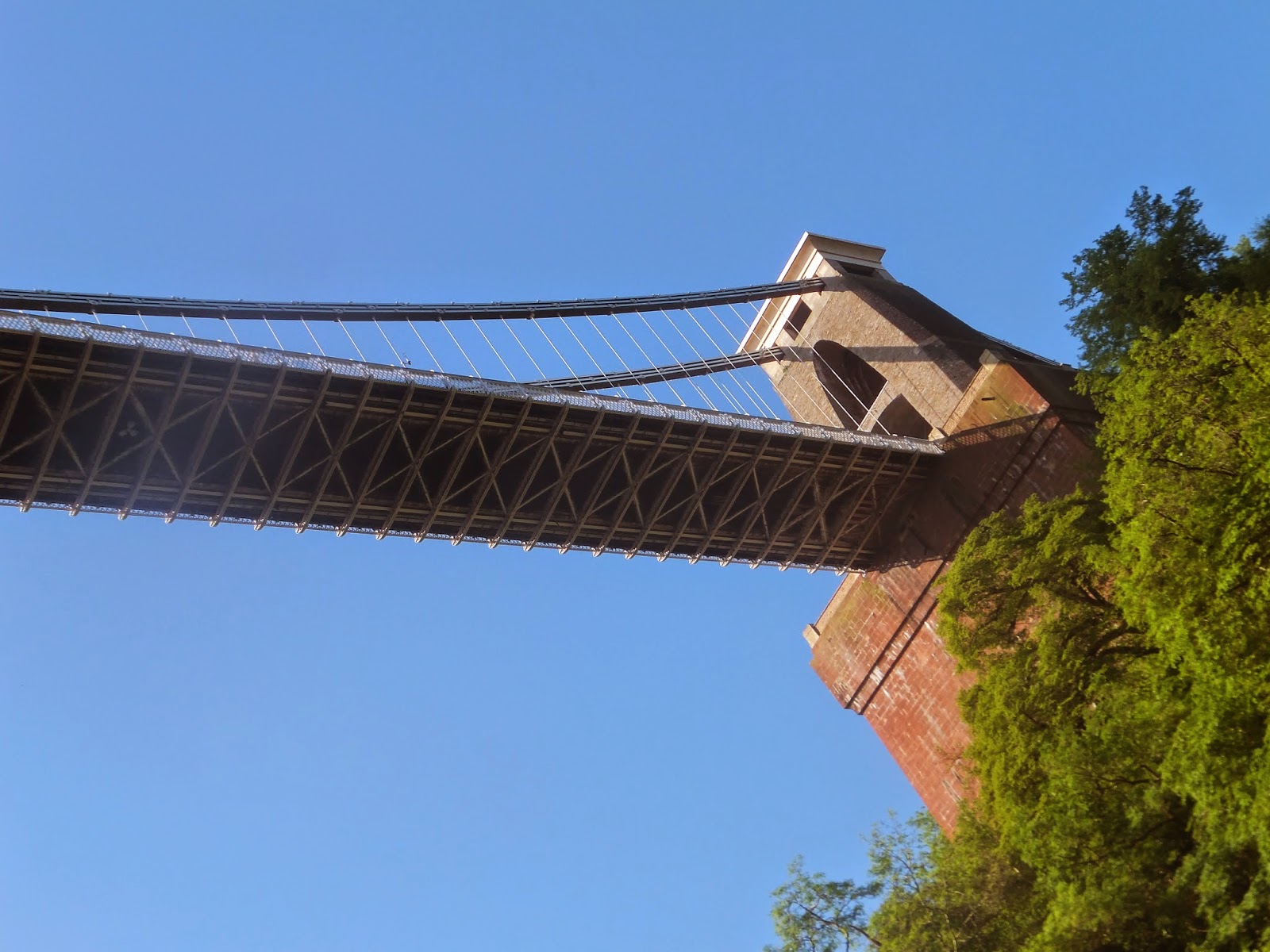 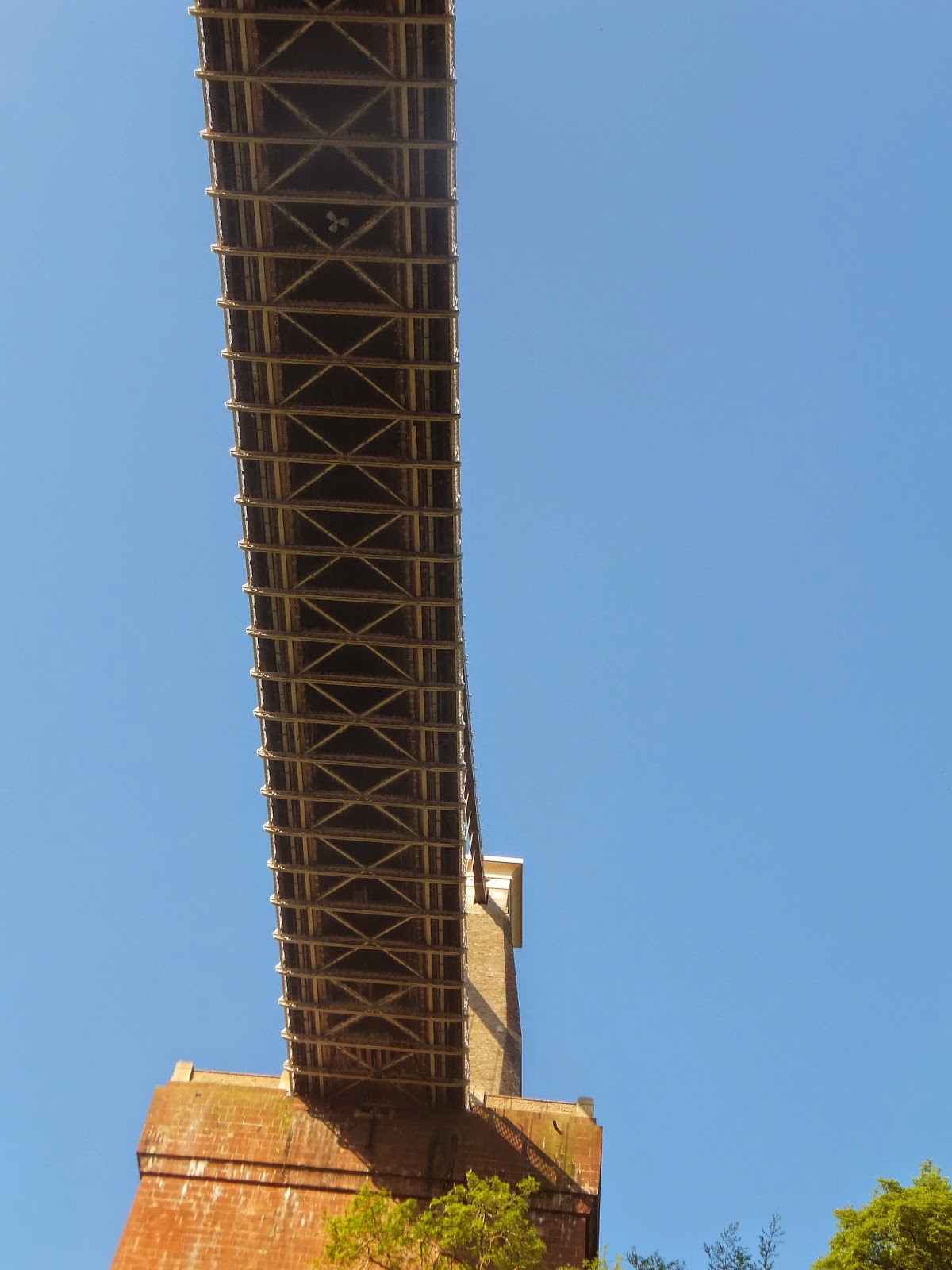 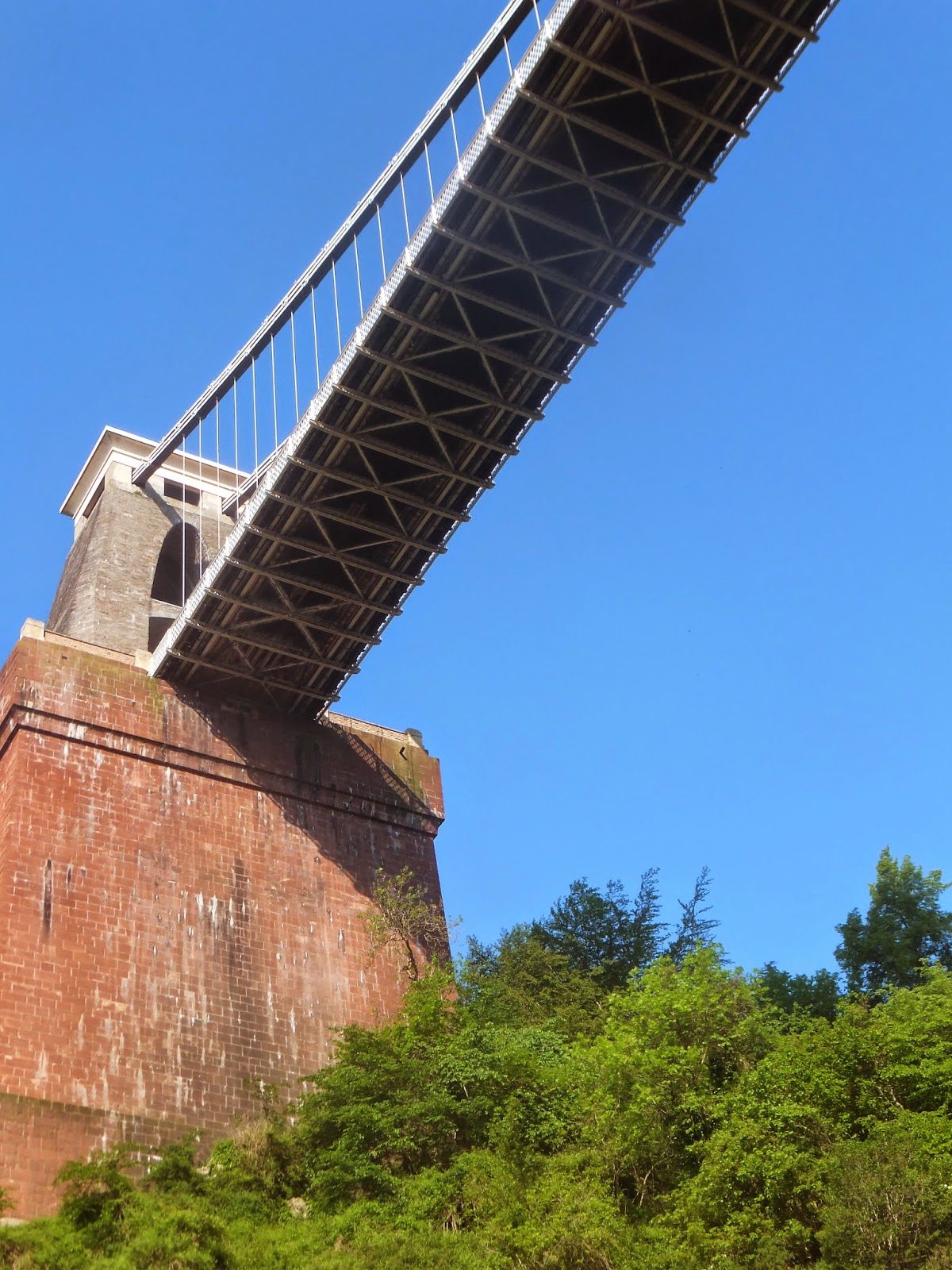 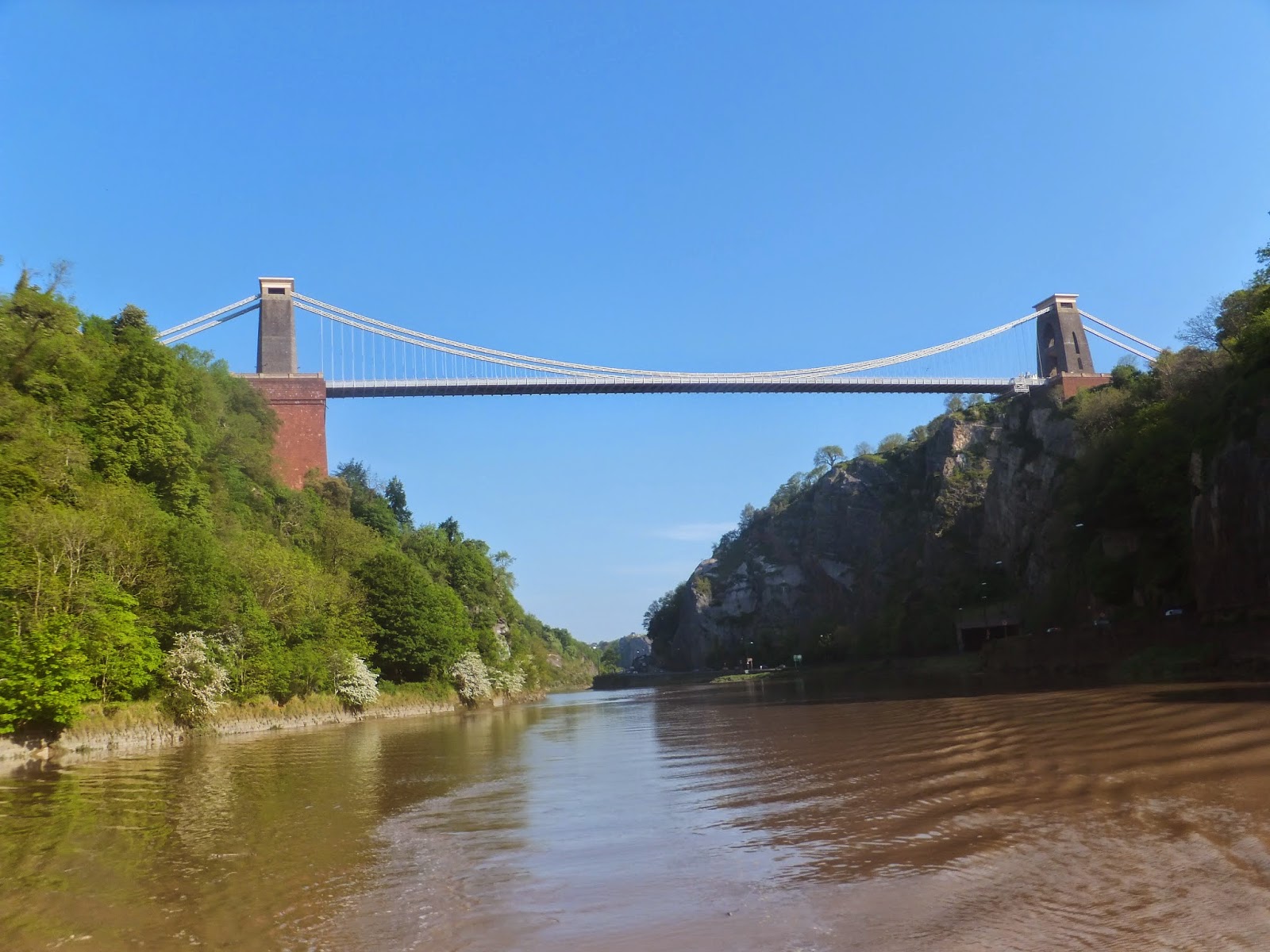 All too soon our epic journey came to an end and we were in Bristol Lock.  We were met in the lock by Dot and Gordon from Ewn Ha Cul who had very kindly got out of bed early (Dot tells me they are early risers – I hope they really are!) and had come to take photos of us coming up the river. 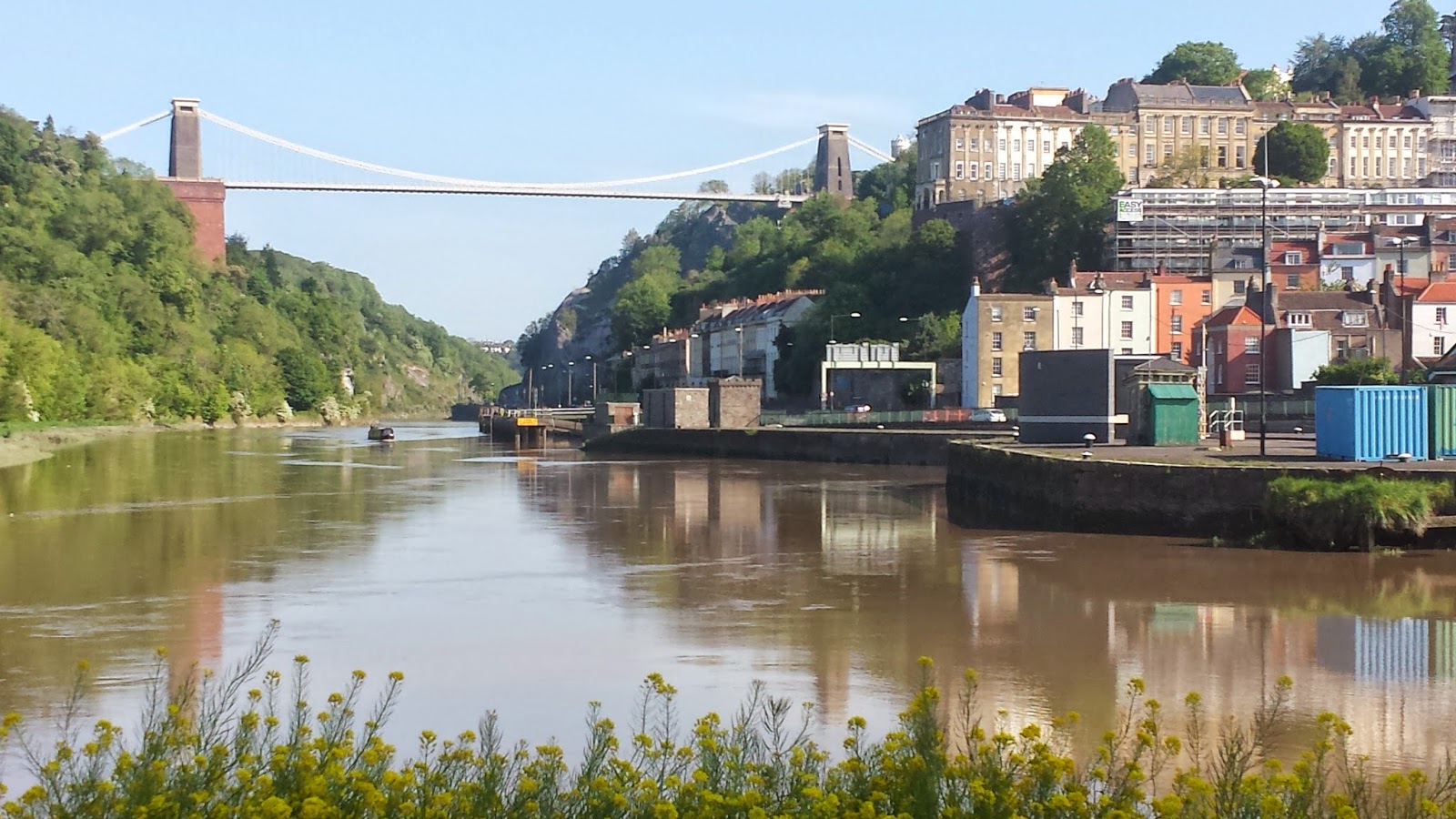 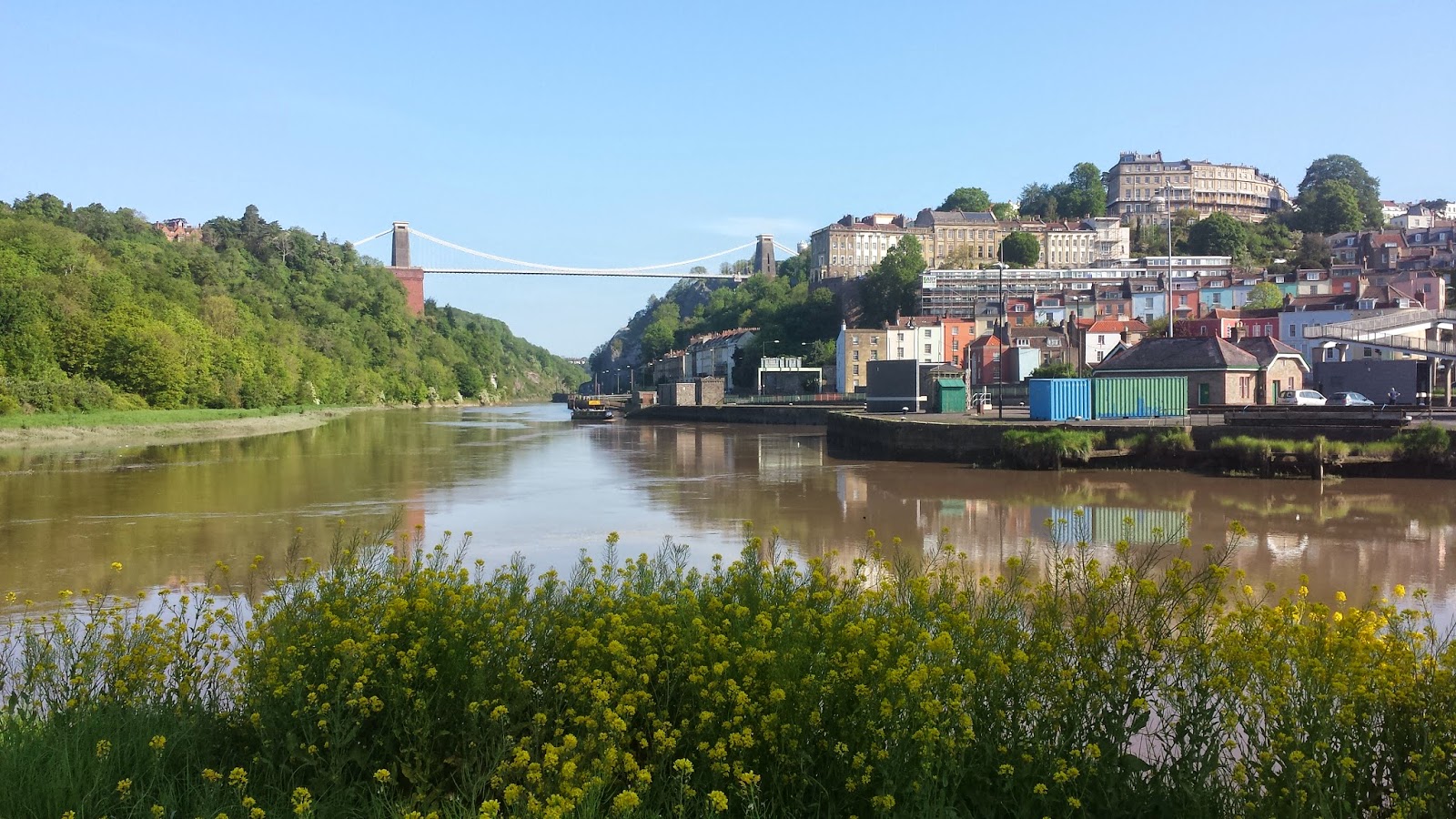 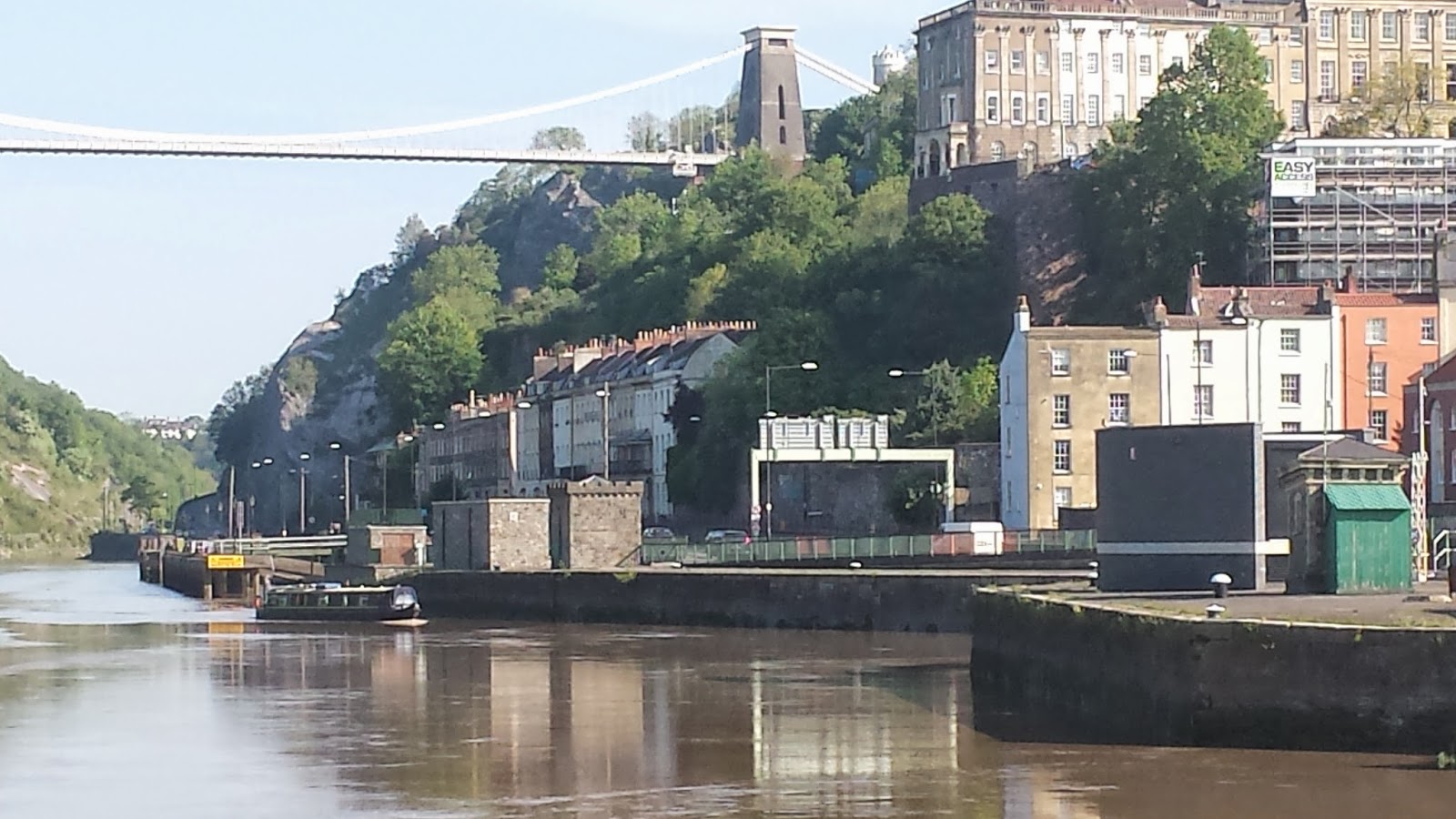 We tied up and waited for the water to equalise with Cumberland Basin where we had to wait for about 1½ hours while the tide went down and we could enter the Floating Harbour.  We then availed ourselves of the services and went into the Inner Harbour (it was called Porto Quay last time we were here) and tied up against Ewn Ha Cul as all the pontoons were taken up with gin palaces motor cruisers from Portishead Marina.

I had a lovely relaxing afternoon catching up with the blog and sorting out about 250 photos I had taken of our trip – I can’t believe how long it took me!  Richard sat for a long time in the cratch just taking in everything that was going on and I joined him for a while but it really isn’t the most comfortable of places to sit so I’m afraid I didn’t stay there long.  I had to defrost and clean the fridge as someone (I won’t mention any names) had put a can of coke in the freezer and it had exploded and there was coke everywhere. 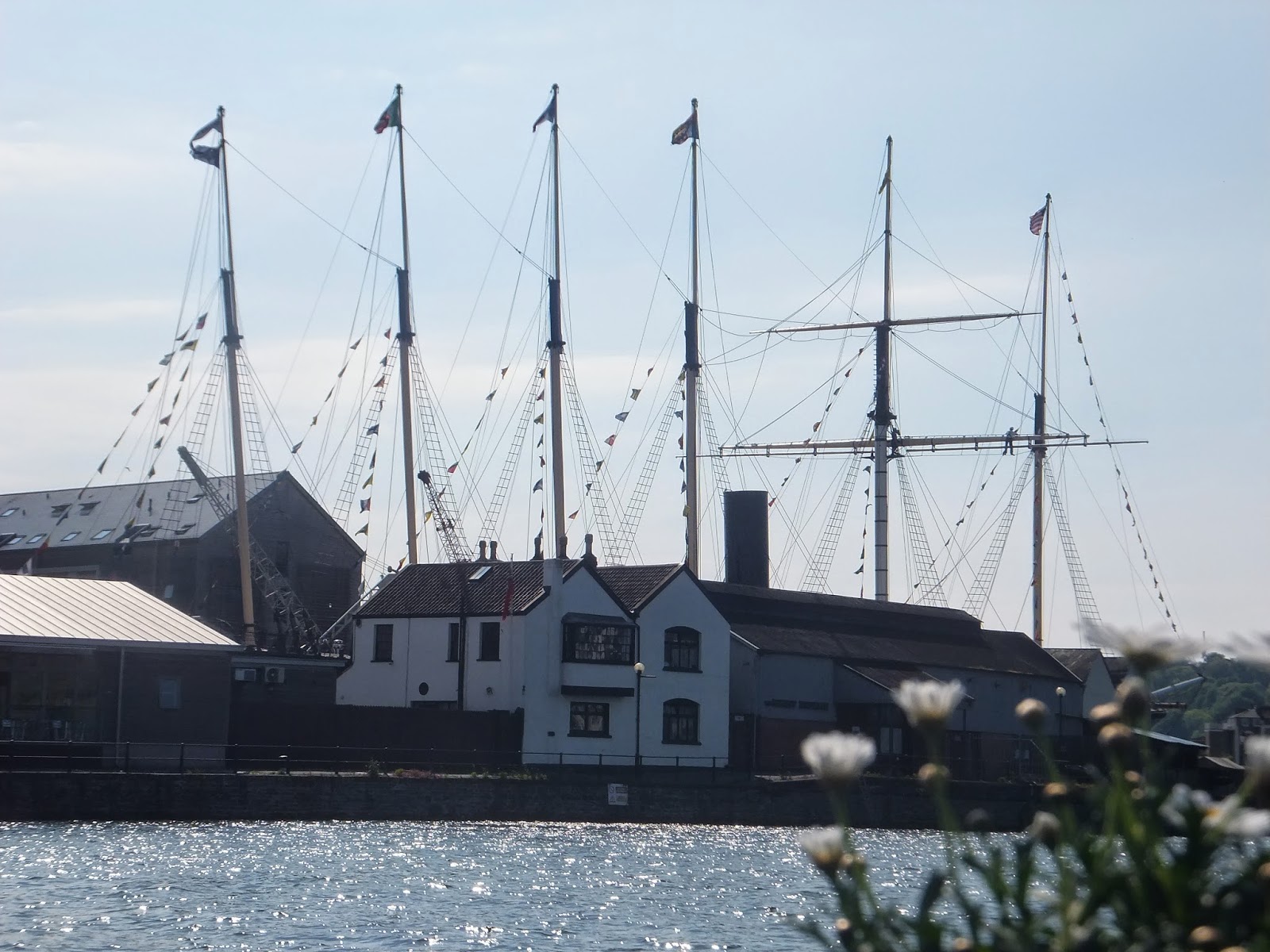 In the evening we sat outside on the rear deck and enjoyed a glass of wine – it should have been sparkling to celebrate our trip but I had forgotten to switch the fridge back on after cleaning it and I refuse to drink warm sparkling wine!!  Dot, Gordon and Dot’s daughter Ellie came back from a long day’s sightseeing (or was it a pub crawl) and we all sat, chatted and drank their sparkling wine with elderberry liqueur in it – my it was strong!  As we were sitting nine hot air balloons appeared from behind the SS Great Britain – they were amazing and so beautiful. 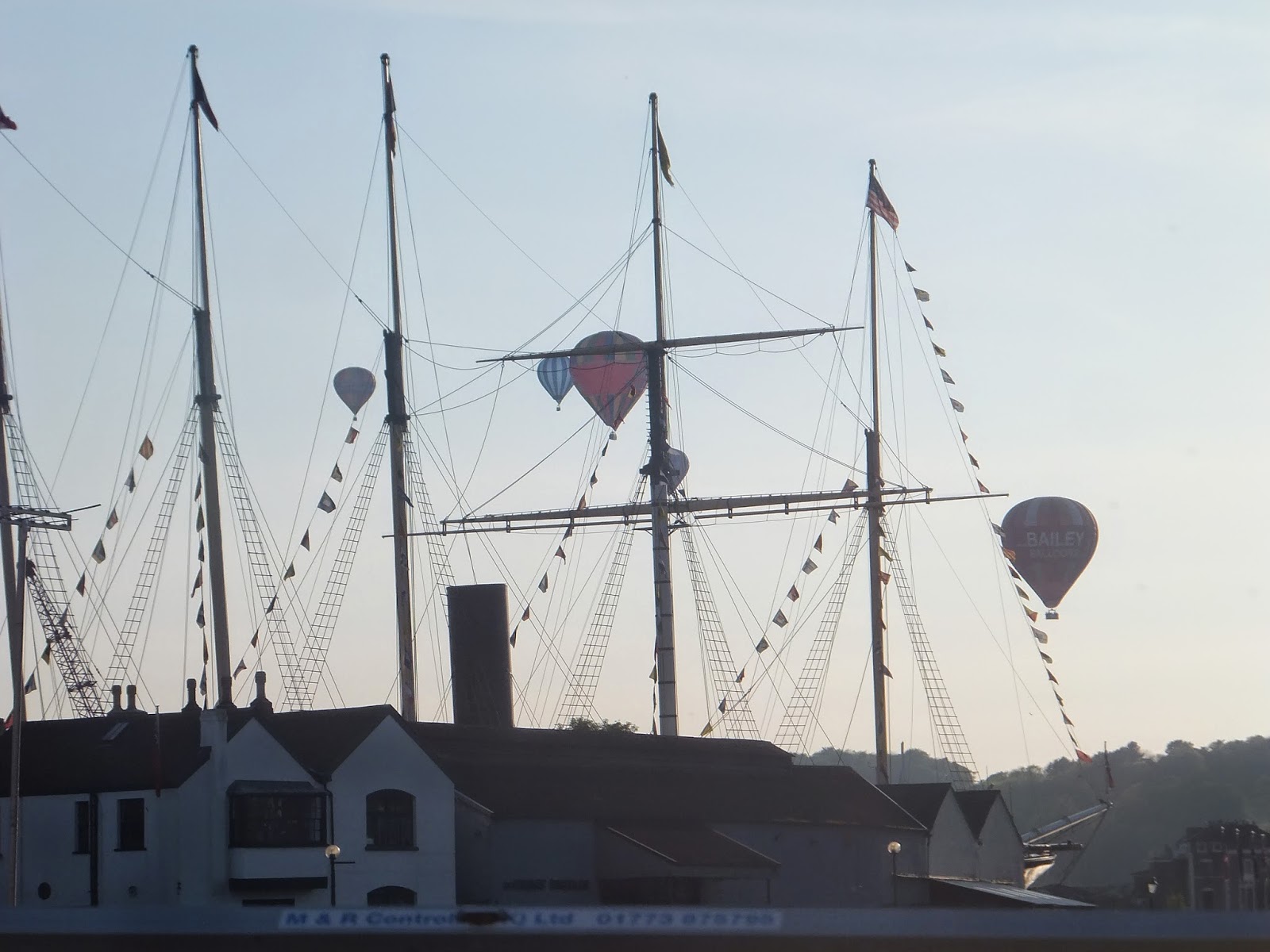 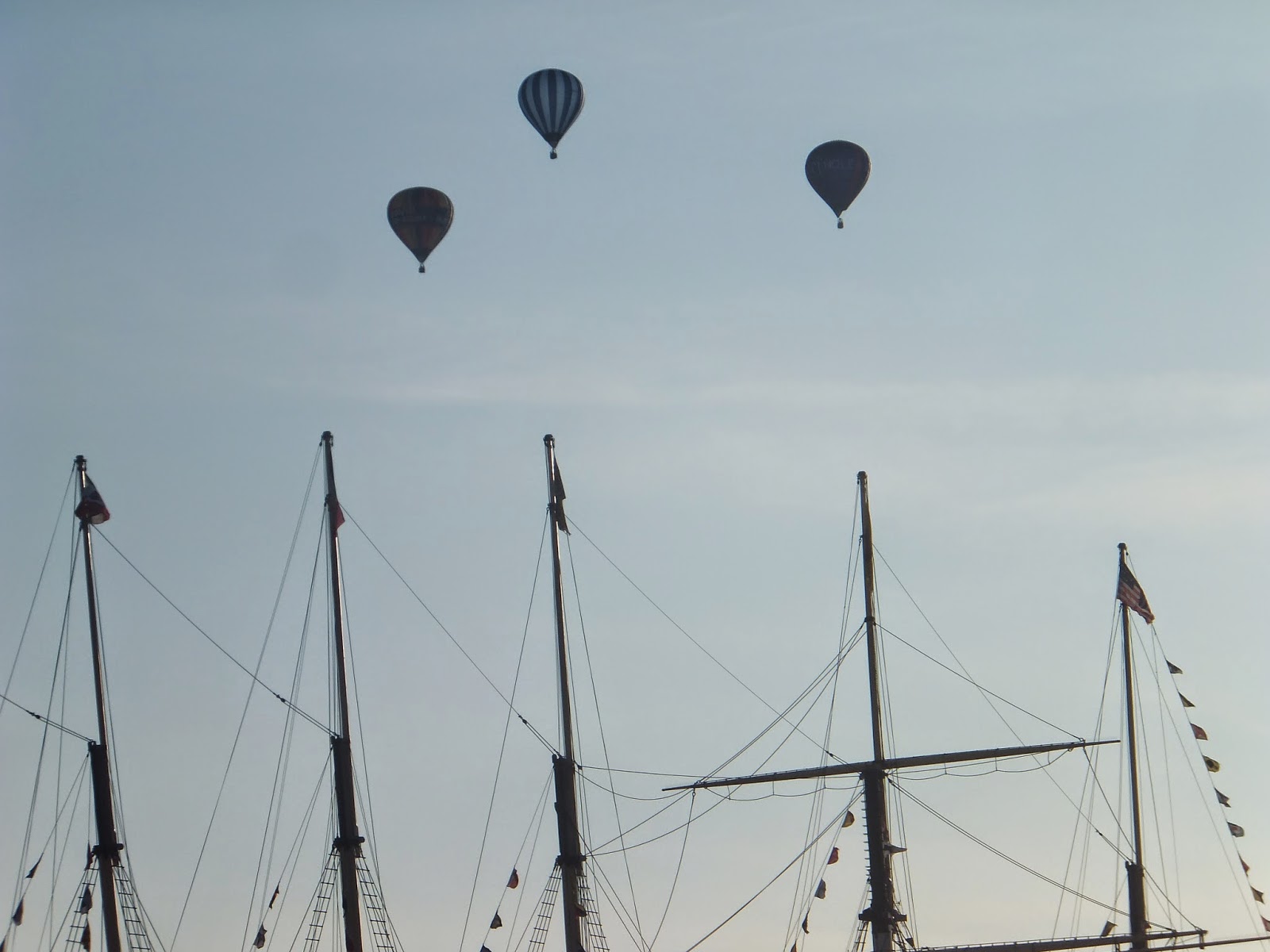 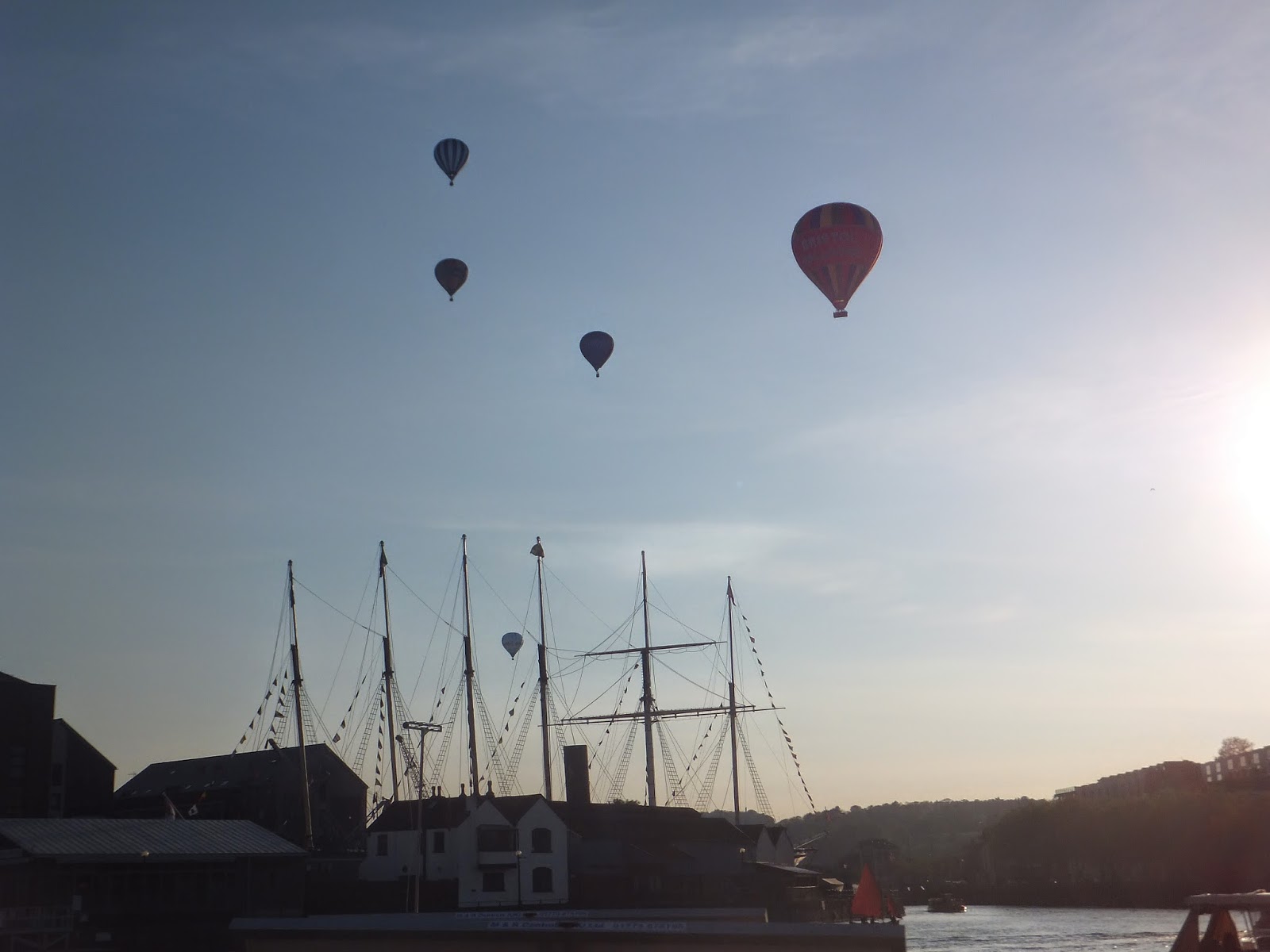 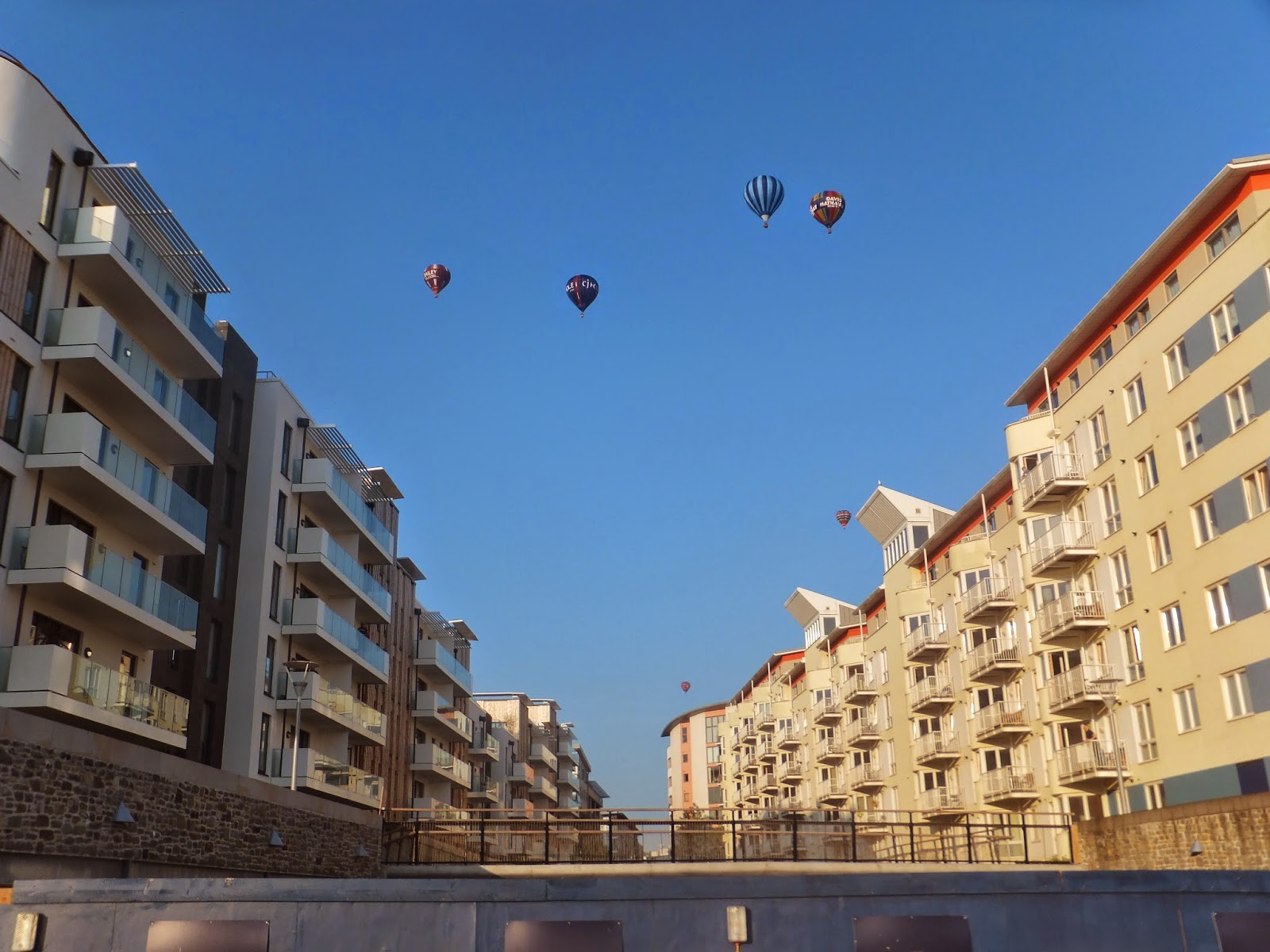 A wonderful day made better by making new friends :-)