Richard went up to Barby to pick up the car and Muffin and I were left to sort out the boat and clean up a bit – I’d done most of it on Friday so it wasn’t too bad.

Mary H will now stay at Ham Manor while we go home until Friday when we go to Germany.  Penny and Jim have time share points so asked us if we would like to join them for a week somewhere.  We decided that we wouldn’t go somewhere hot and in the end plumped for Gemünder which isn’t far from Cologne.  We were going to take Penny and Jim’s car until Jim broke his ankle – hence having to rescue our car from Barby.  We are spending a night in Ghent before going to Gemünder and then have two nights near Ypres on our way back.


So no more boating blogs for three weeks but if you are lucky I might do one from Germany!


These are a few more photos taken in Newbury yesterday.  I love this part of the town – I think it is so picturesque. 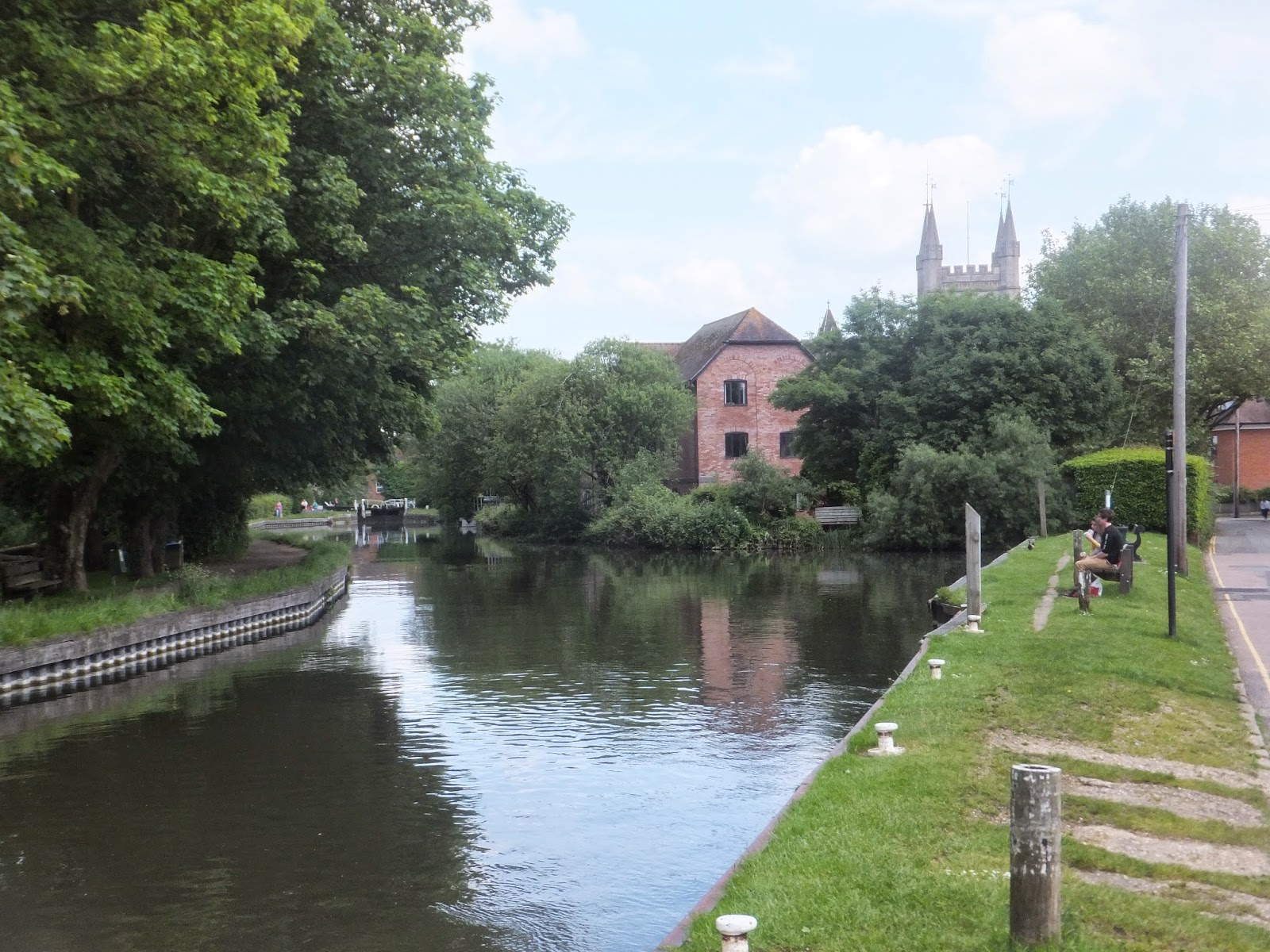 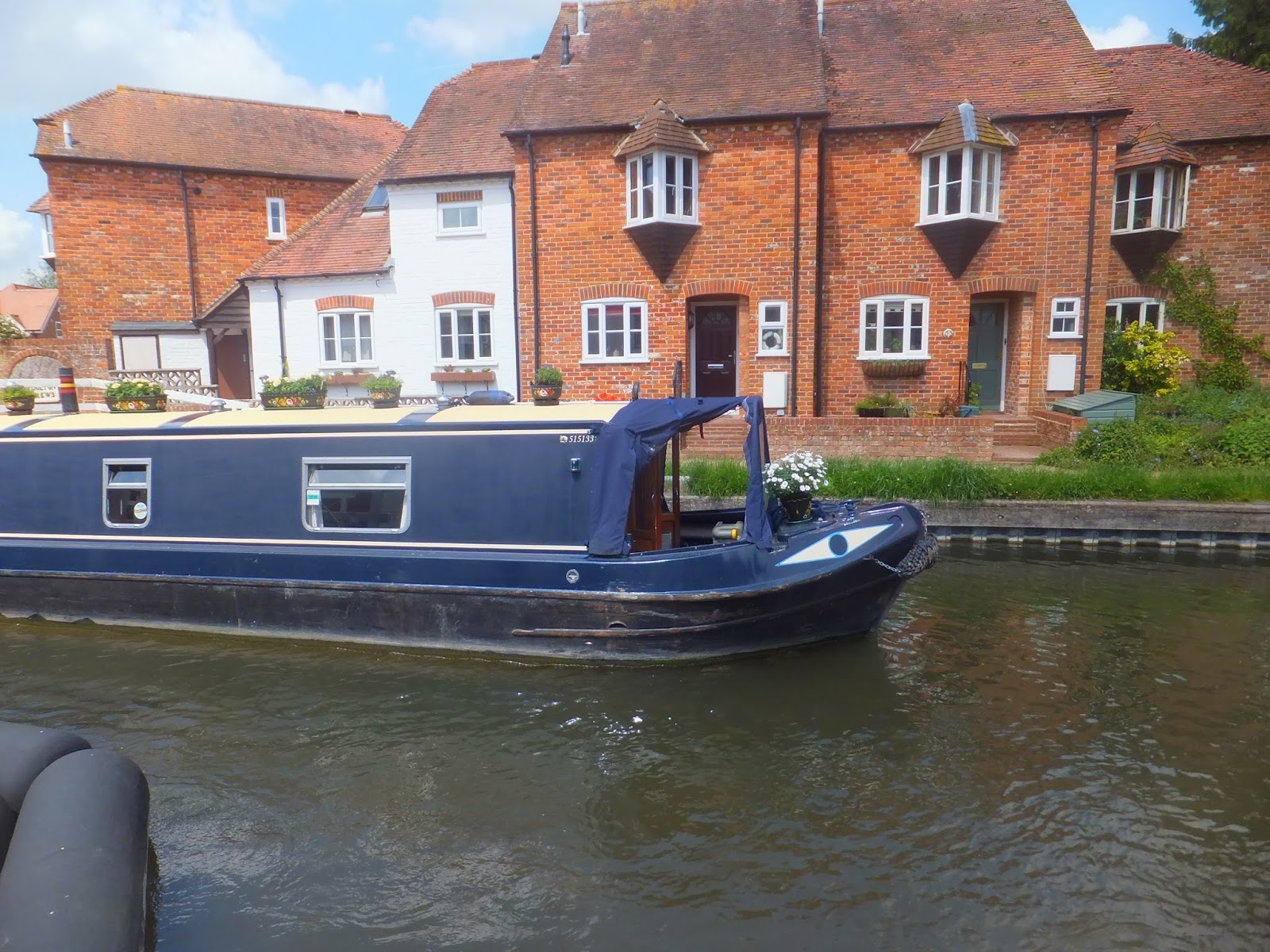 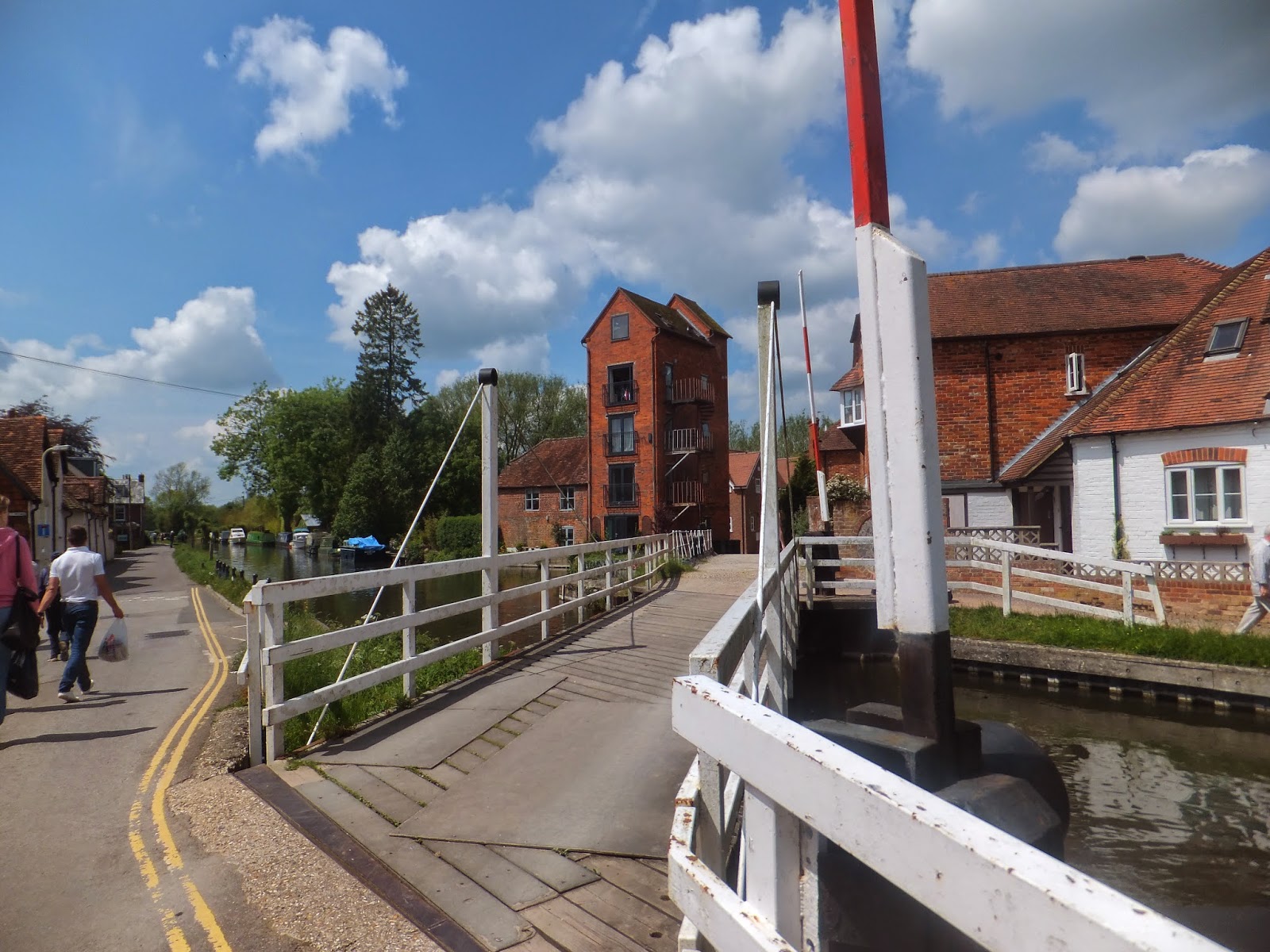 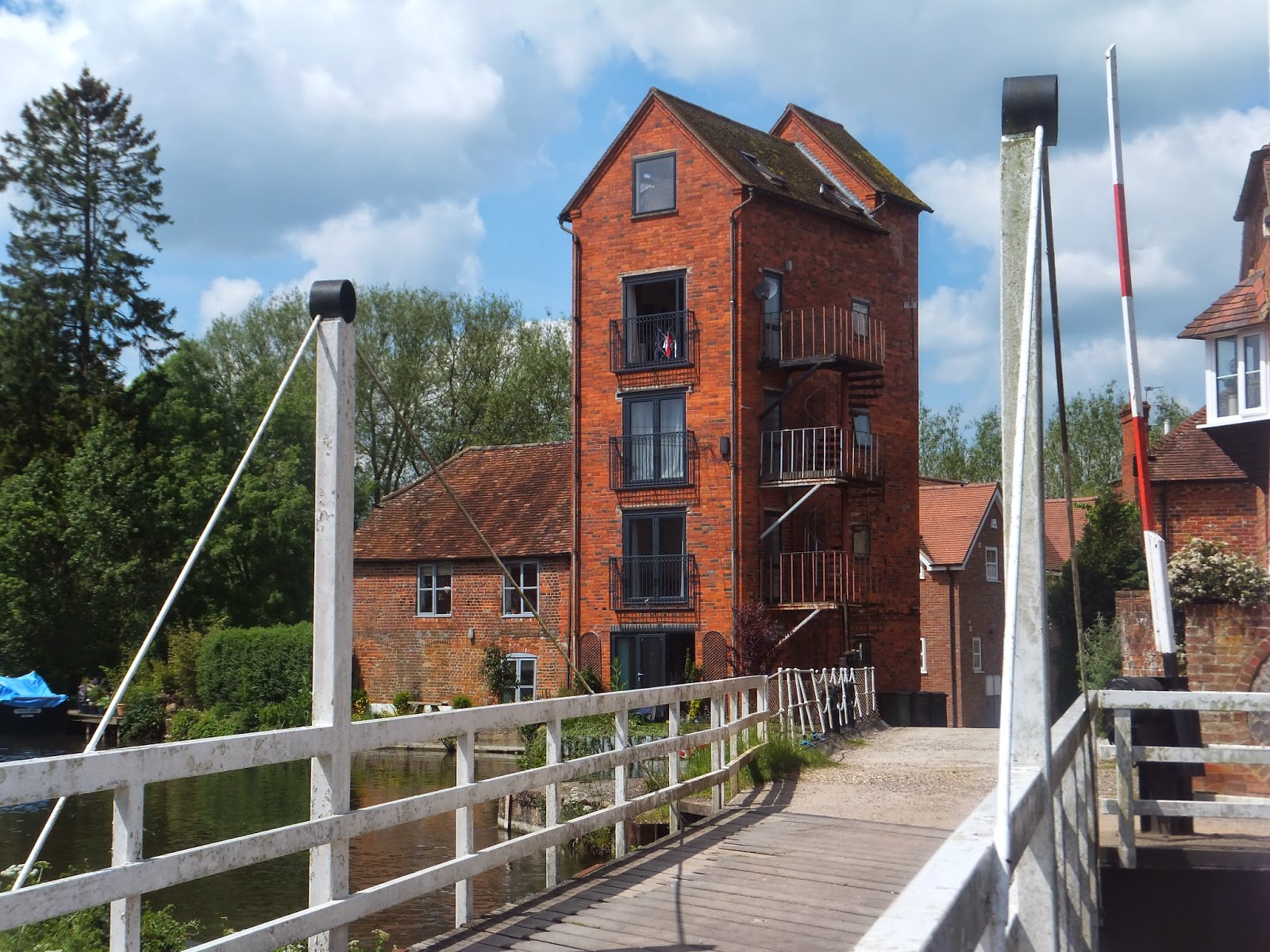 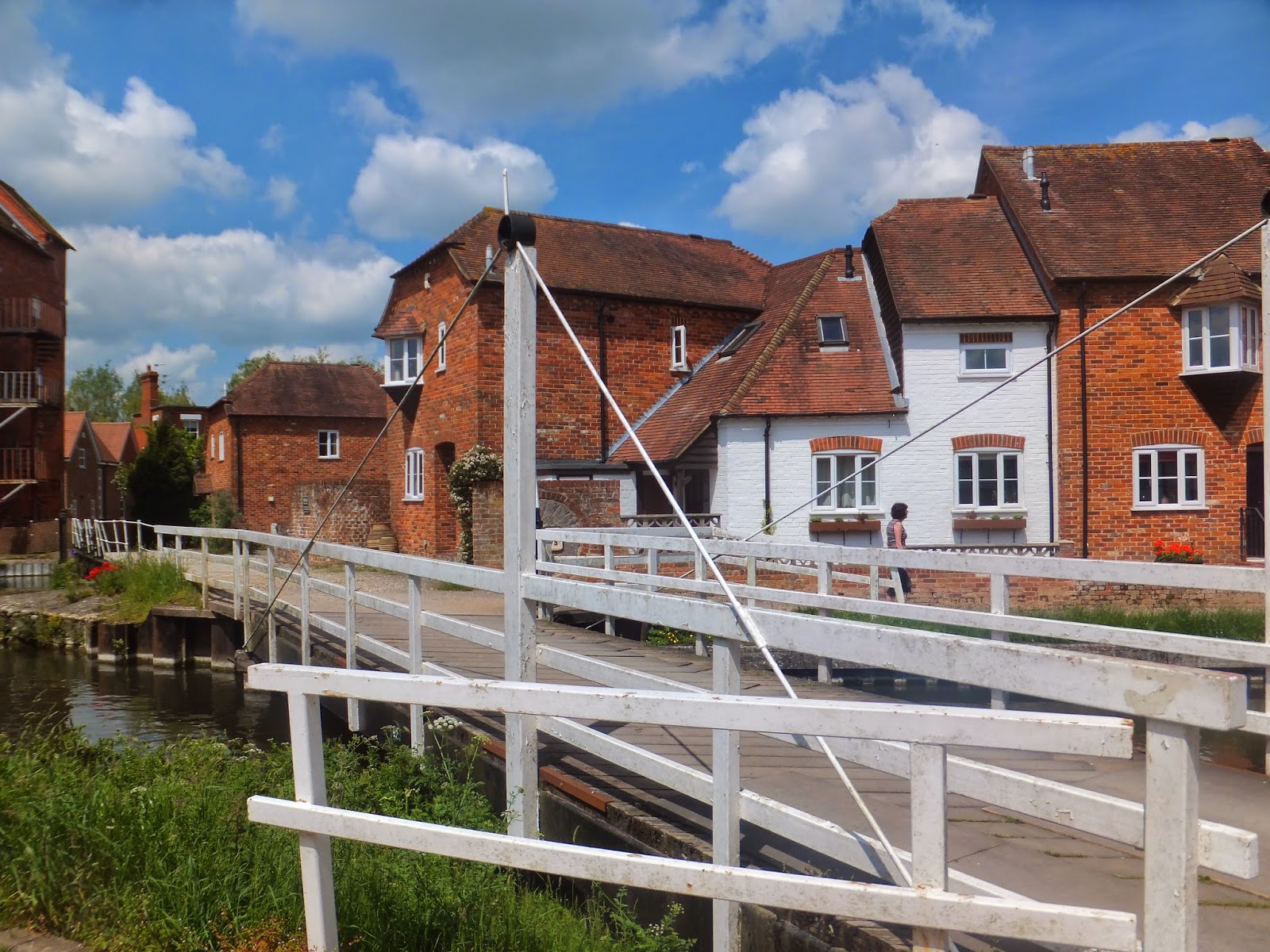 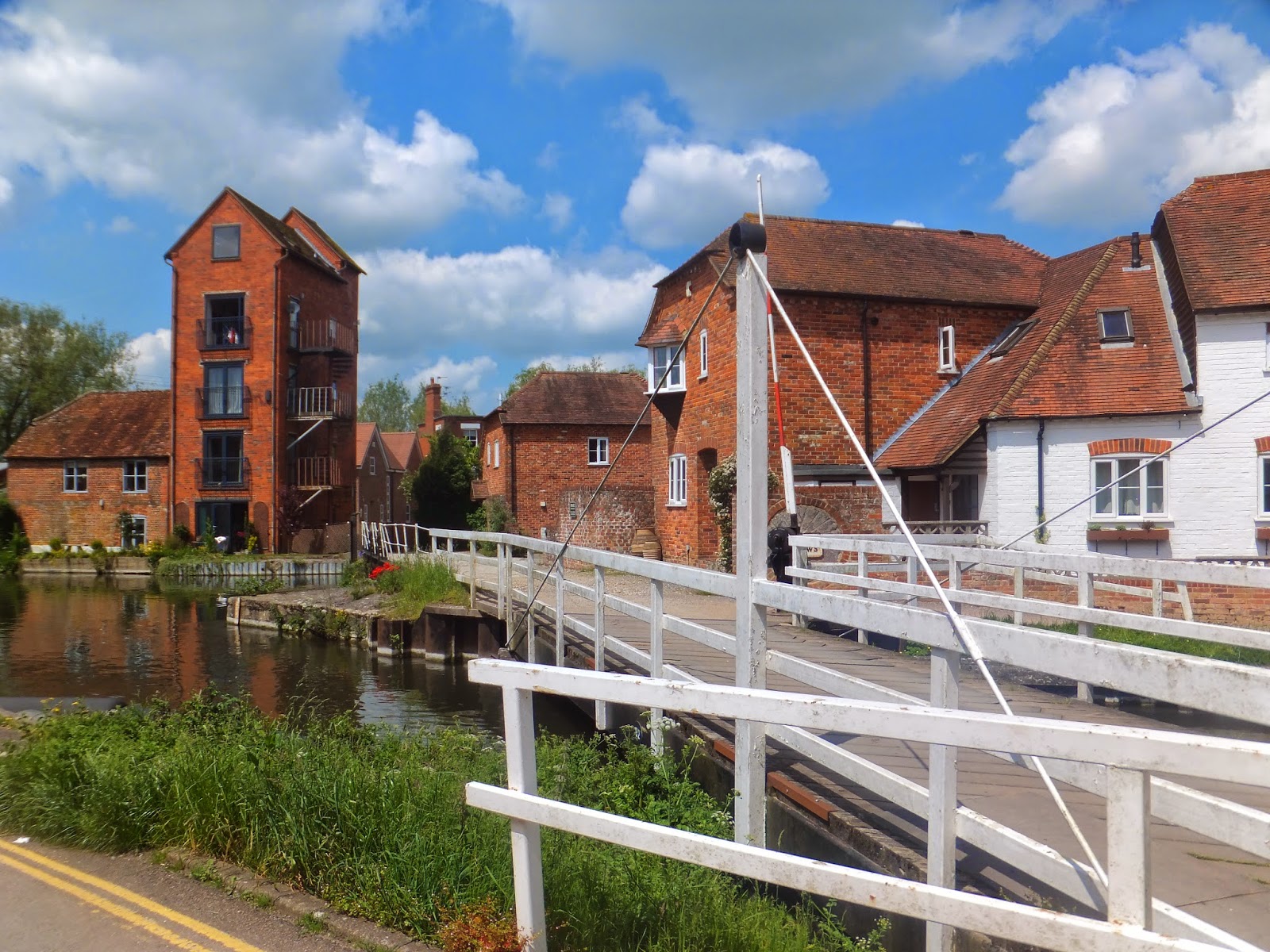