We woke up to blue skies and sunshine and a lovely view across the canal at a chocolate box cottage.  There really are times when I love waking up!

Diane and I walked up the high street – she to get a new BBQ and me to get meat to go on ours.  There is an excellent butcher in Hungerford and I rather overdid what I bought but it all looked so lovely.  Strangely enough I read in a blog last night (I’m afraid I don’t remember whose) that they had come across a butcher in Lechlade who sharpened knives – this one does too!

As we are cruising to Newbury with Daisy Chain I am able to do the locks with Diane which is a really nice change from steering.  At the second lock Steve got talking to a couple of cyclists and the next thing I knew he had put the bikes on his roof and they jumped on!  I’m still not sure what happened but they had a ride to the next lock.

I seem to be writing a lot about Muffin but today he did the BIG one and fell in – first time this year!  We were coming into the lock waiting so I could jump off and Muffin always comes with me but this time he was a bit too eager and jumped off too soon and splash!  Richard cut the engine and jumped ashore and managed to haul him out by his harness – that thing is a godsend!  Muffin shook himself off and rushed off looking round at me as if to say “come on what’s all the fuss about”! 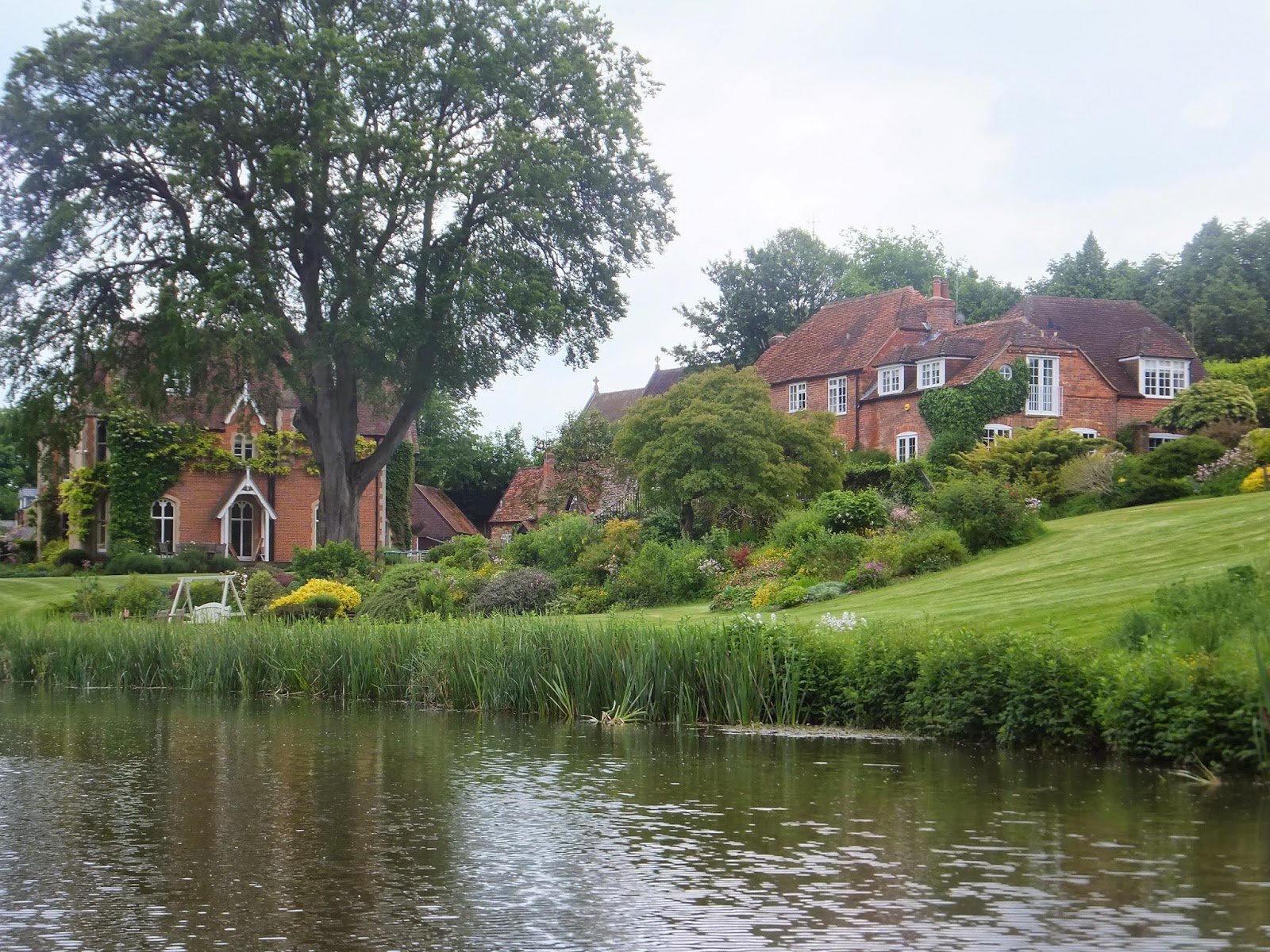 As we approached Kintbury I coveted the Old Vicarage with its sweeping lawns coming down to the canal.  Once again I dug deep into Google and discovered that Jane Austen had once been a frequent guest there and that the current lady of the house, Gill Hornby, wrote a biography of Jane Austen aimed specifically at children.  Gill’s husband is author Robert Harris, whose debut novel Fatherland was such a runaway success that he went out and bought the vicarage in 1992.  Maybe I should take up writing.

As we approached the Kintbury lock Richard stopped quite a way back from it so I jumped off and went to set it.  Once done I waited for the boats to come – I waited and waited until finally Steve came up and said that we were staying the night there.  I will not say any more about the situation but needless to say I was far from happy. 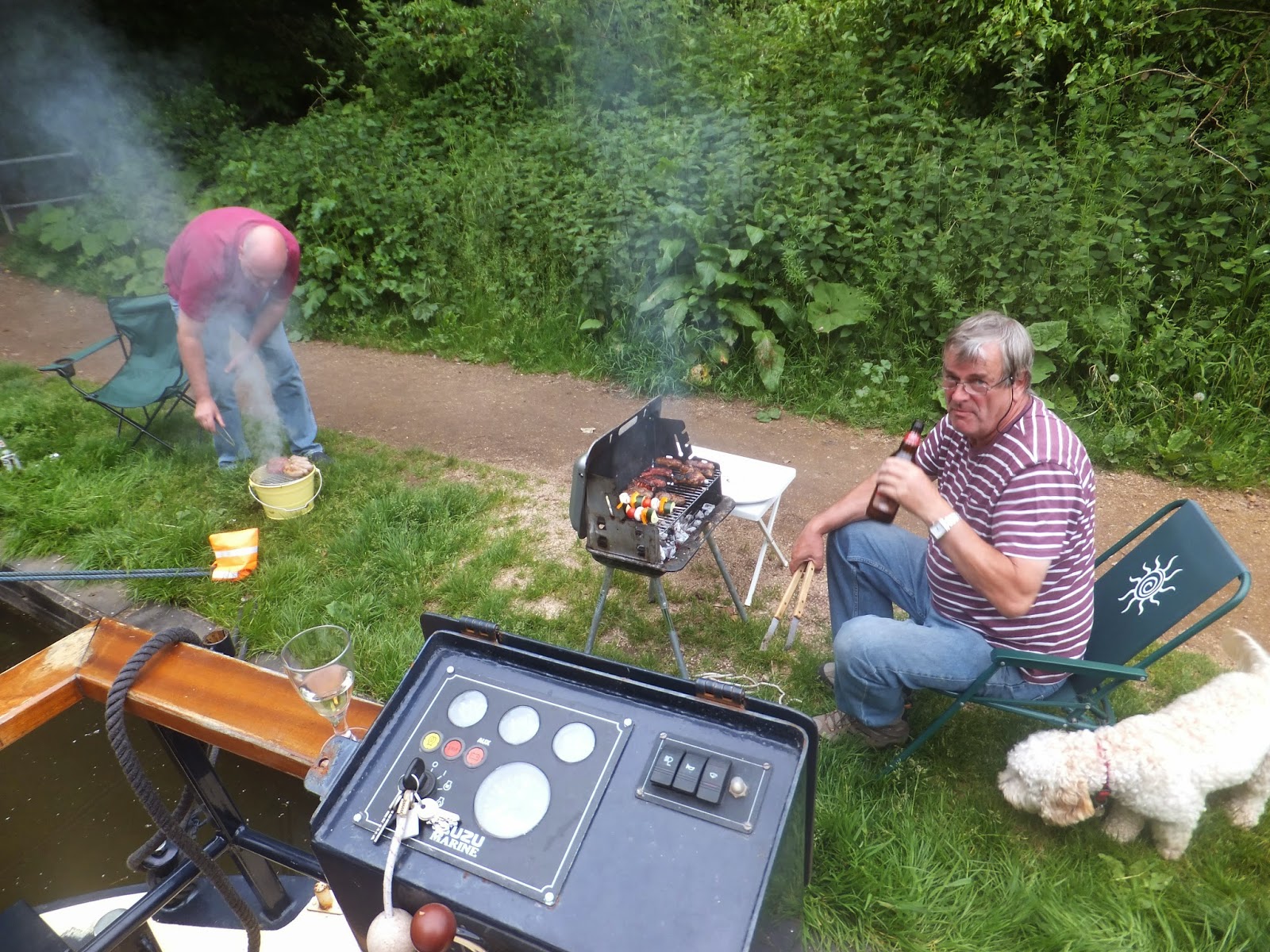 We had a quiet afternoon and then fired up the BBQs and sat out eating, drinking and chatting until 9.30 pm when it started to get a bit too chilly!

Hungerford to Kintbury
2.99 miles
3 locks
Posted by Linda Gifford-Hull at 11:00