An extra blog today as there are a lot of photos.

I got quite excited about going passed all the rowing at Henley but as it was so early, even though there was rowing going on, there wasn’t that much happening on the banks.  In the time it took us to do down the course on tickover four different races had gone passed us. I’m now going to bore you with the races!

There were a few ladies in hats but all the men were extremely well turned out – mainly in blazers and light coloured trousers – oh and a panama of course!  I would have loved to have gone down the course when it was busier but it probably could have been quite scary in a narrowboat that doesn’t manoeuvre that well. We even saw Gloriana though I didn’t get a very good photo of her.  Here are some of the photos I took. 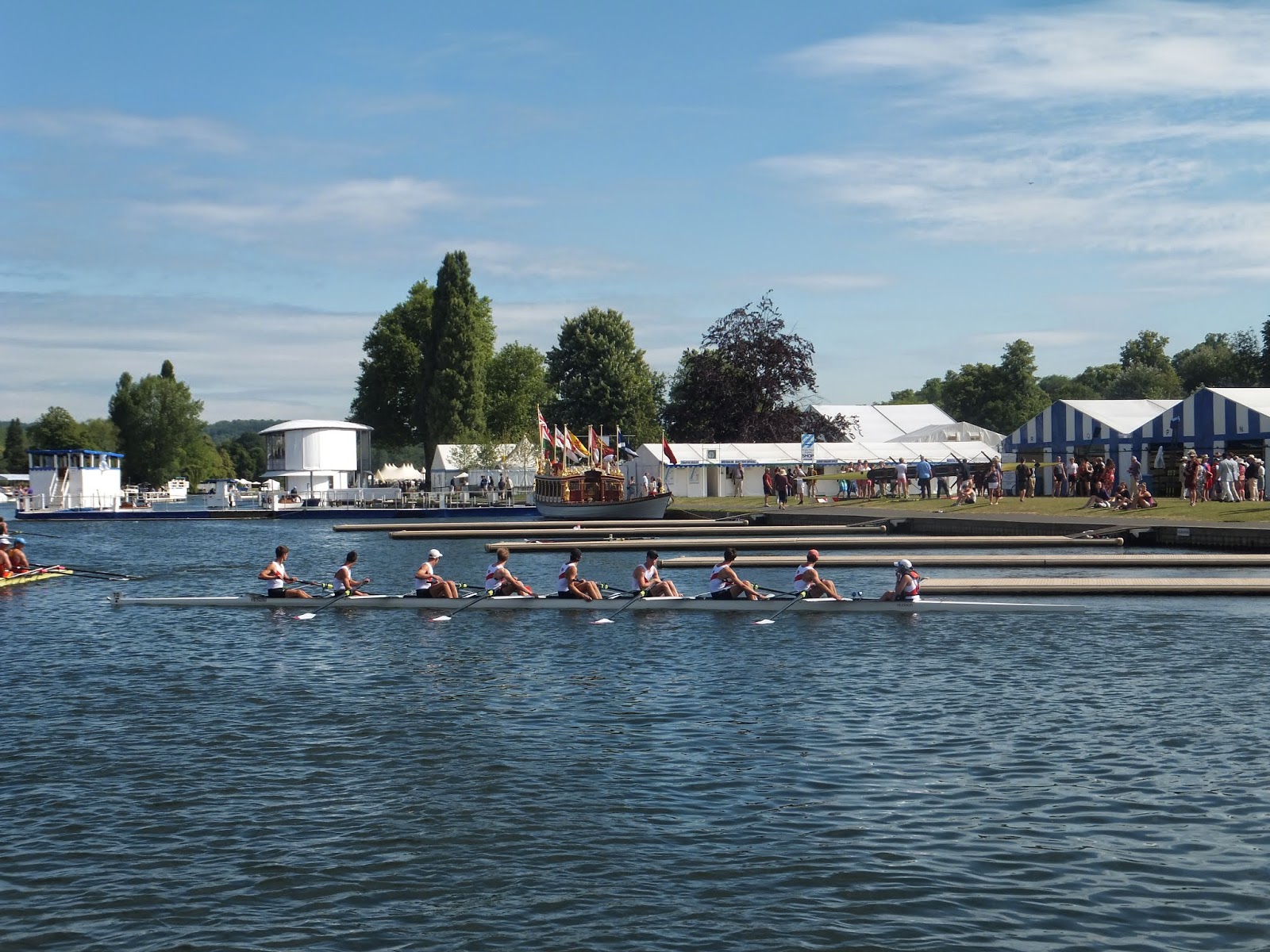 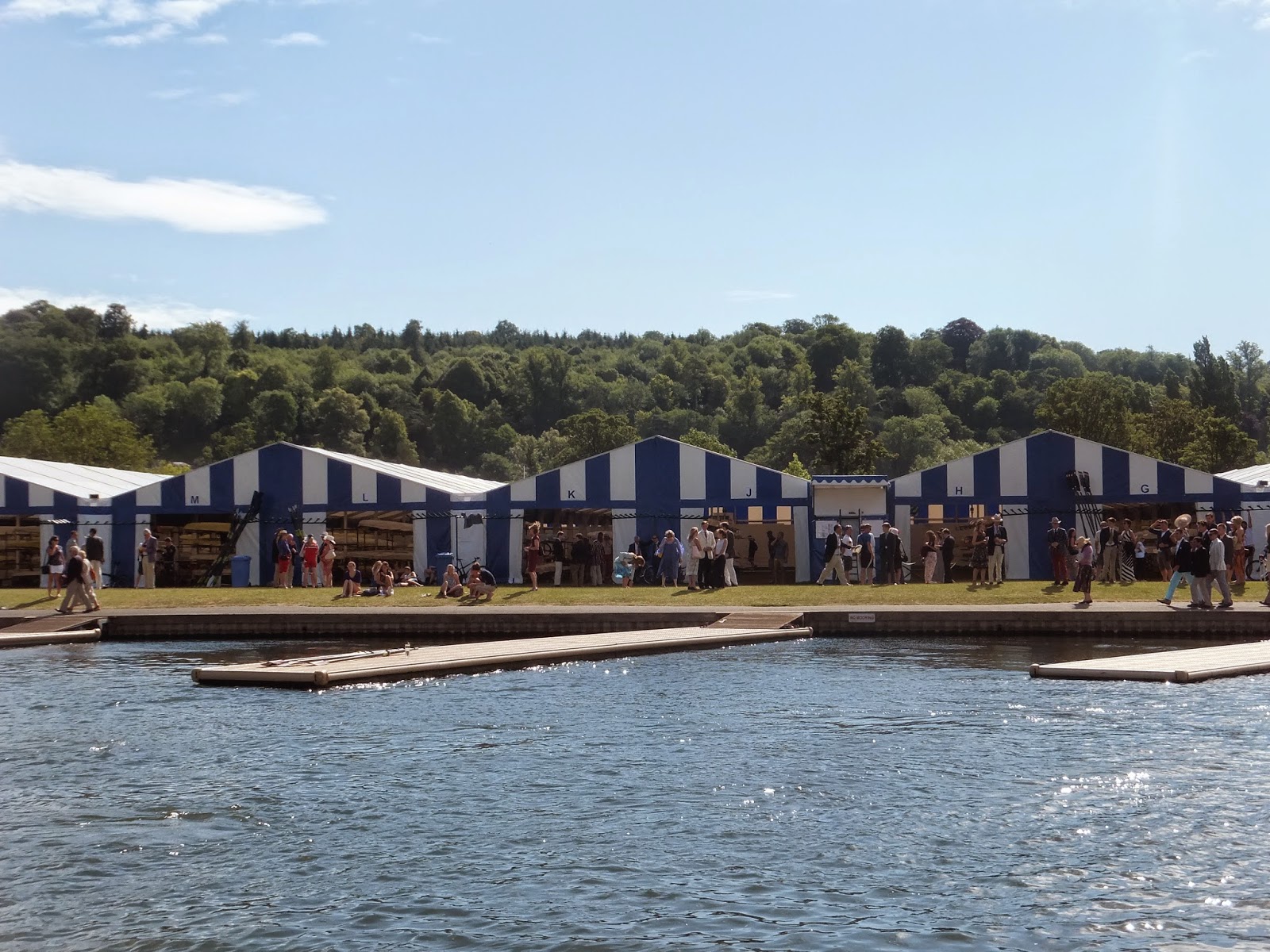 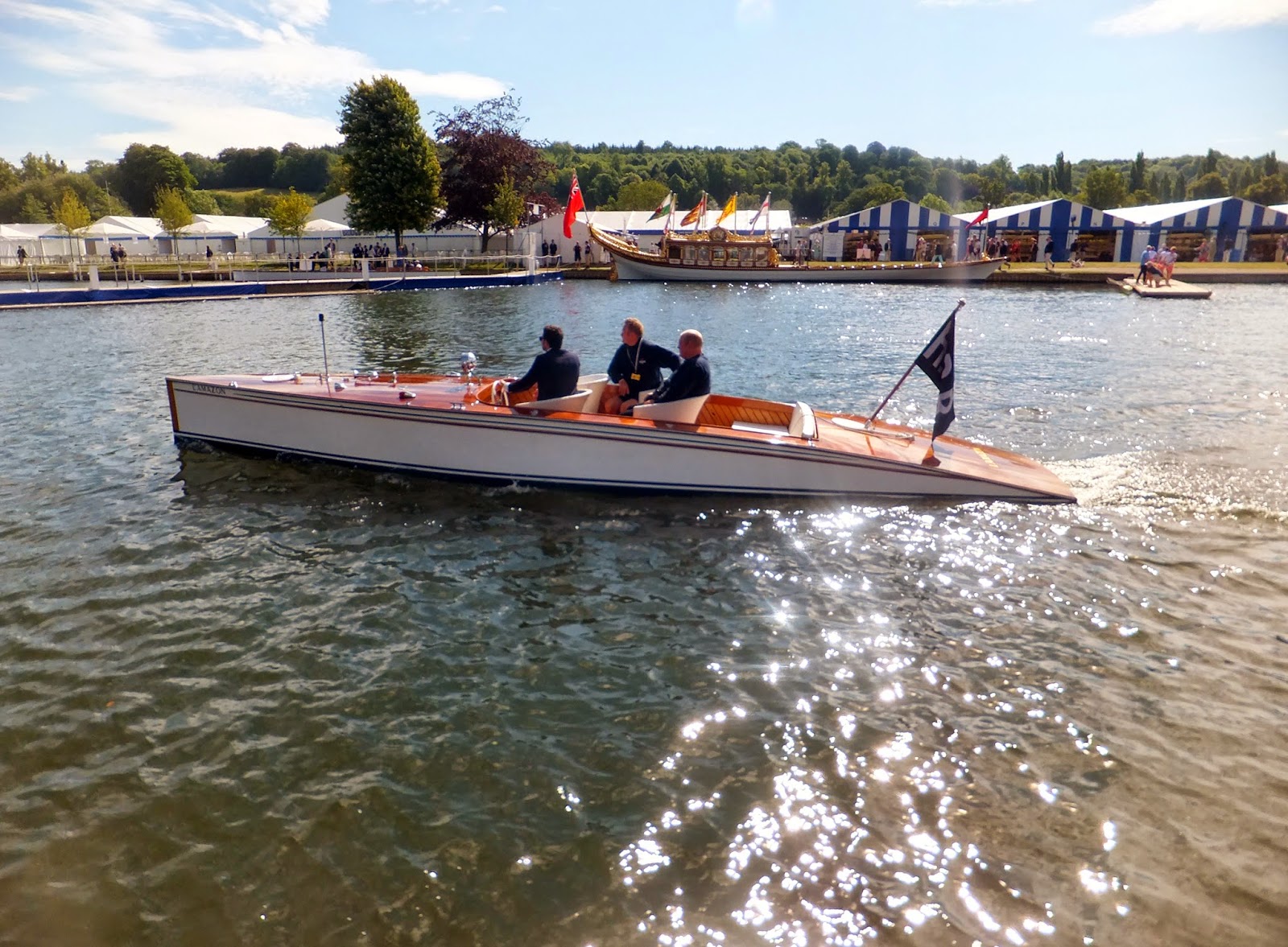 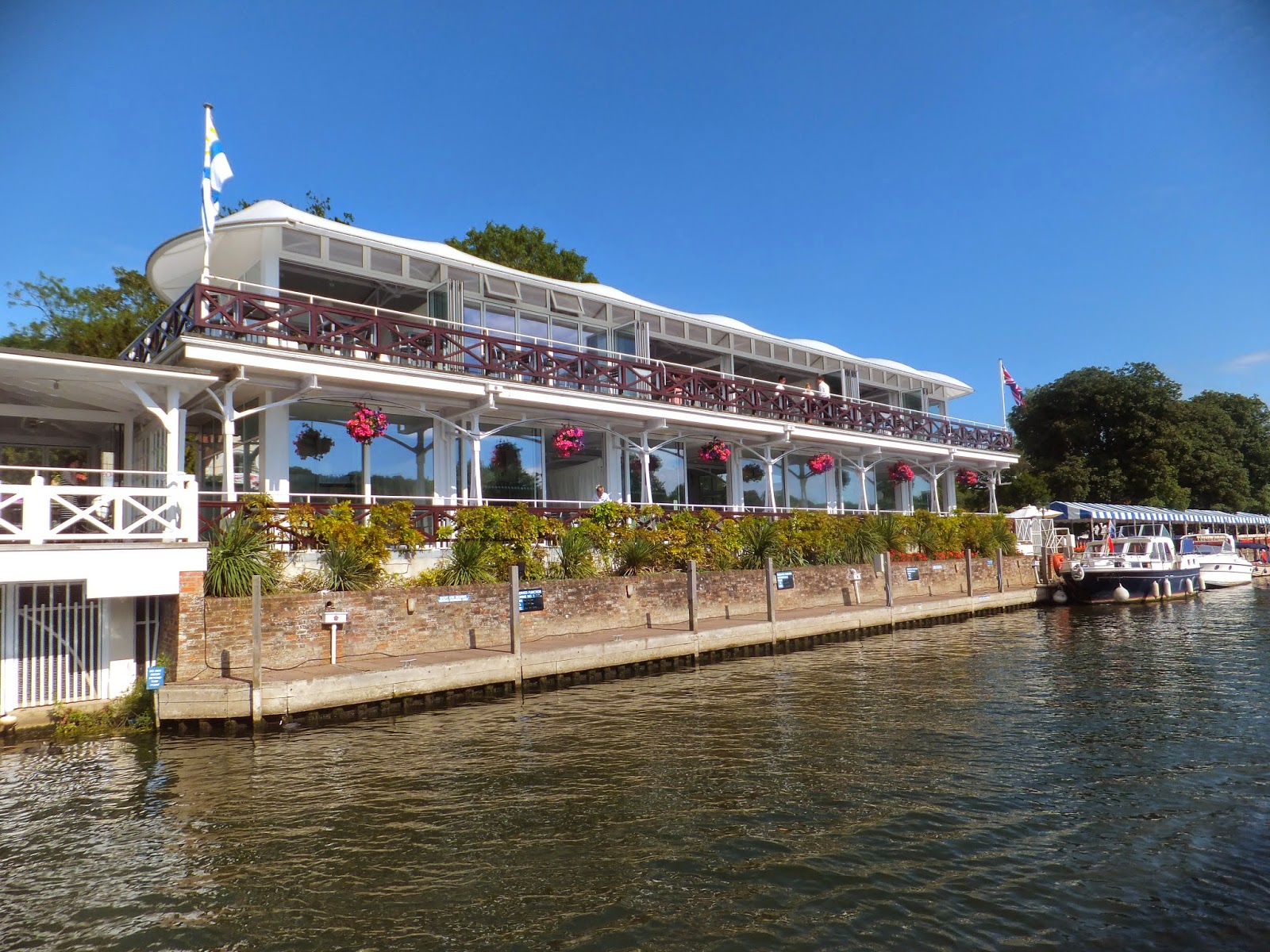 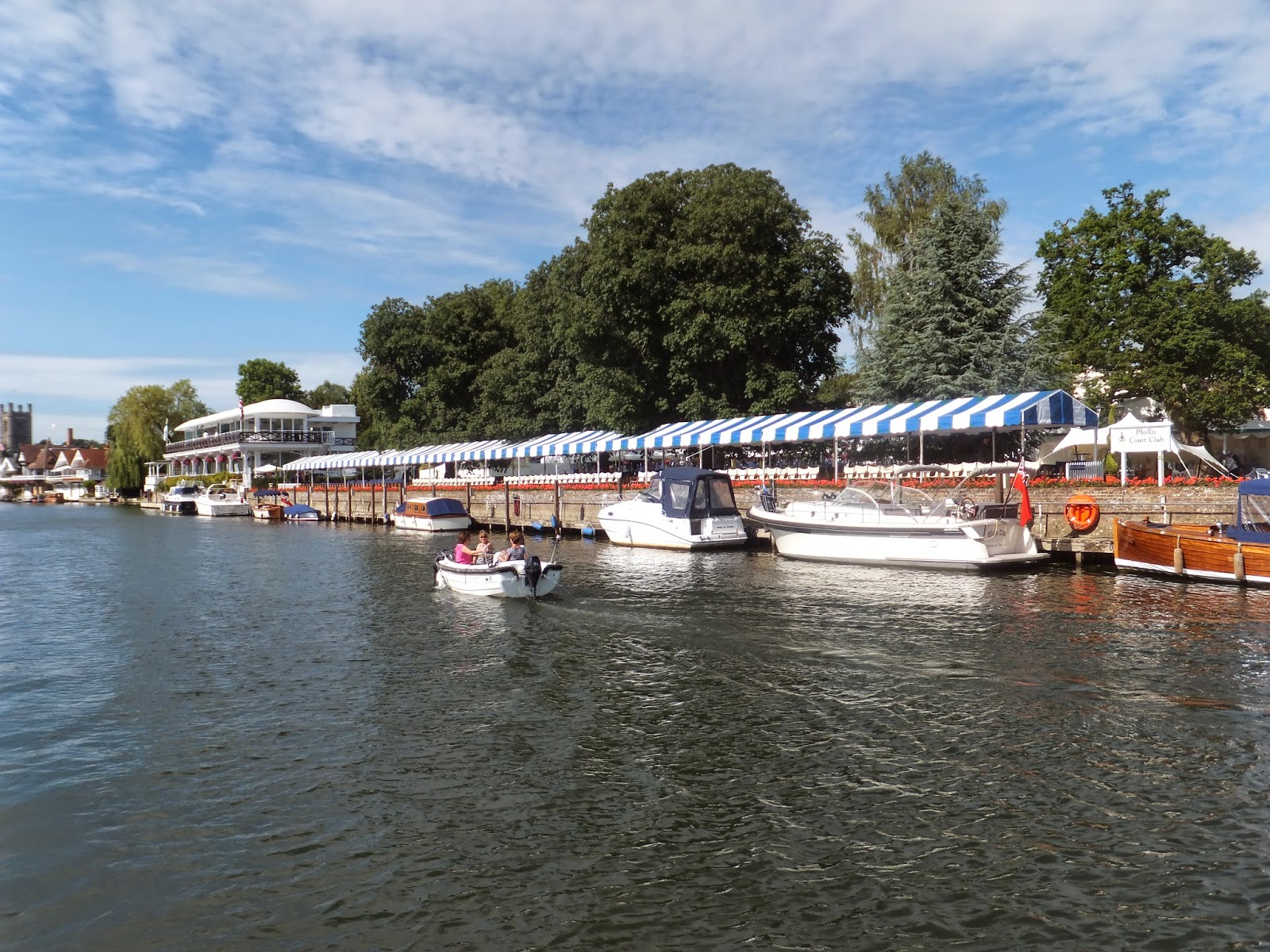 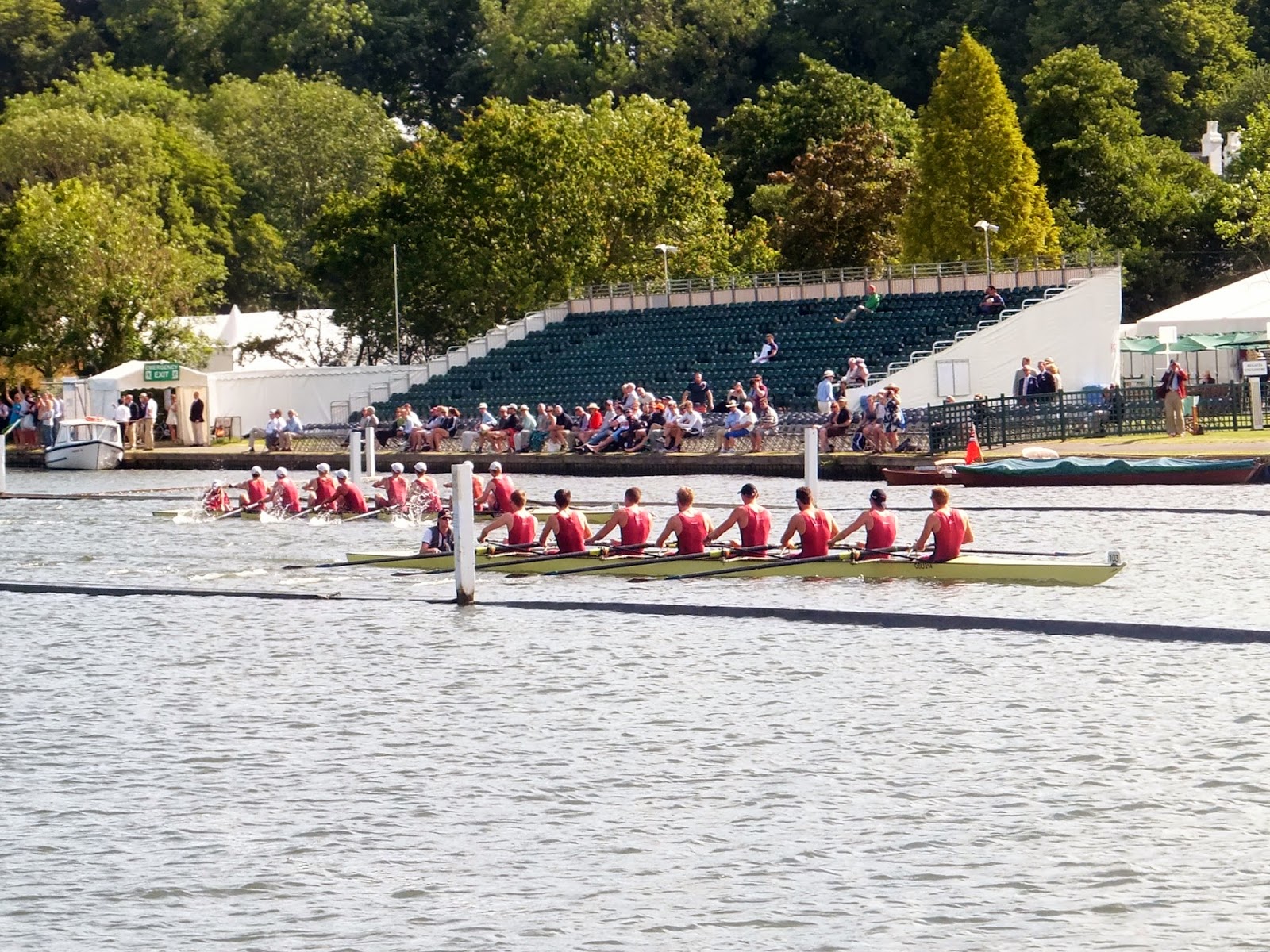 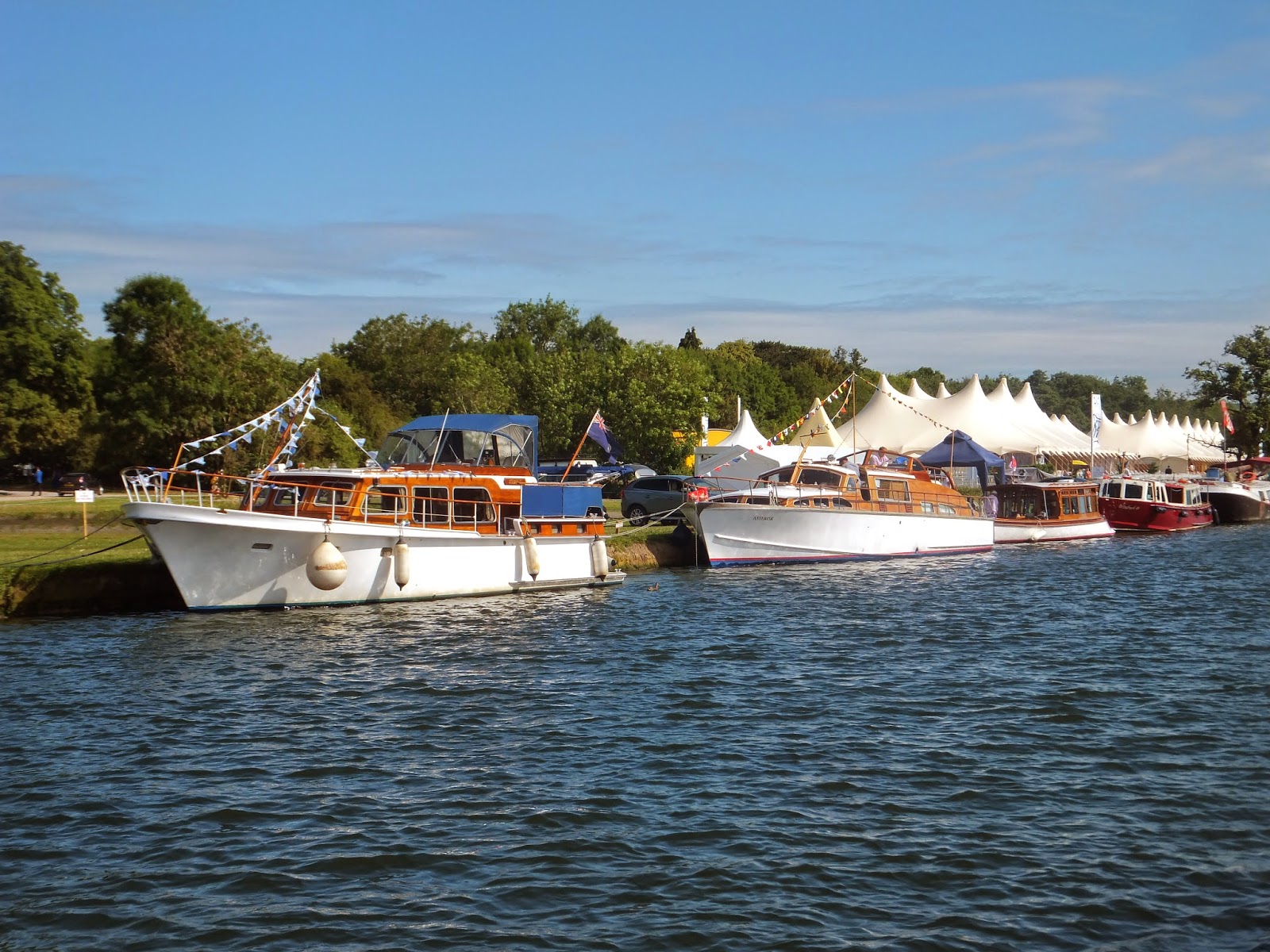 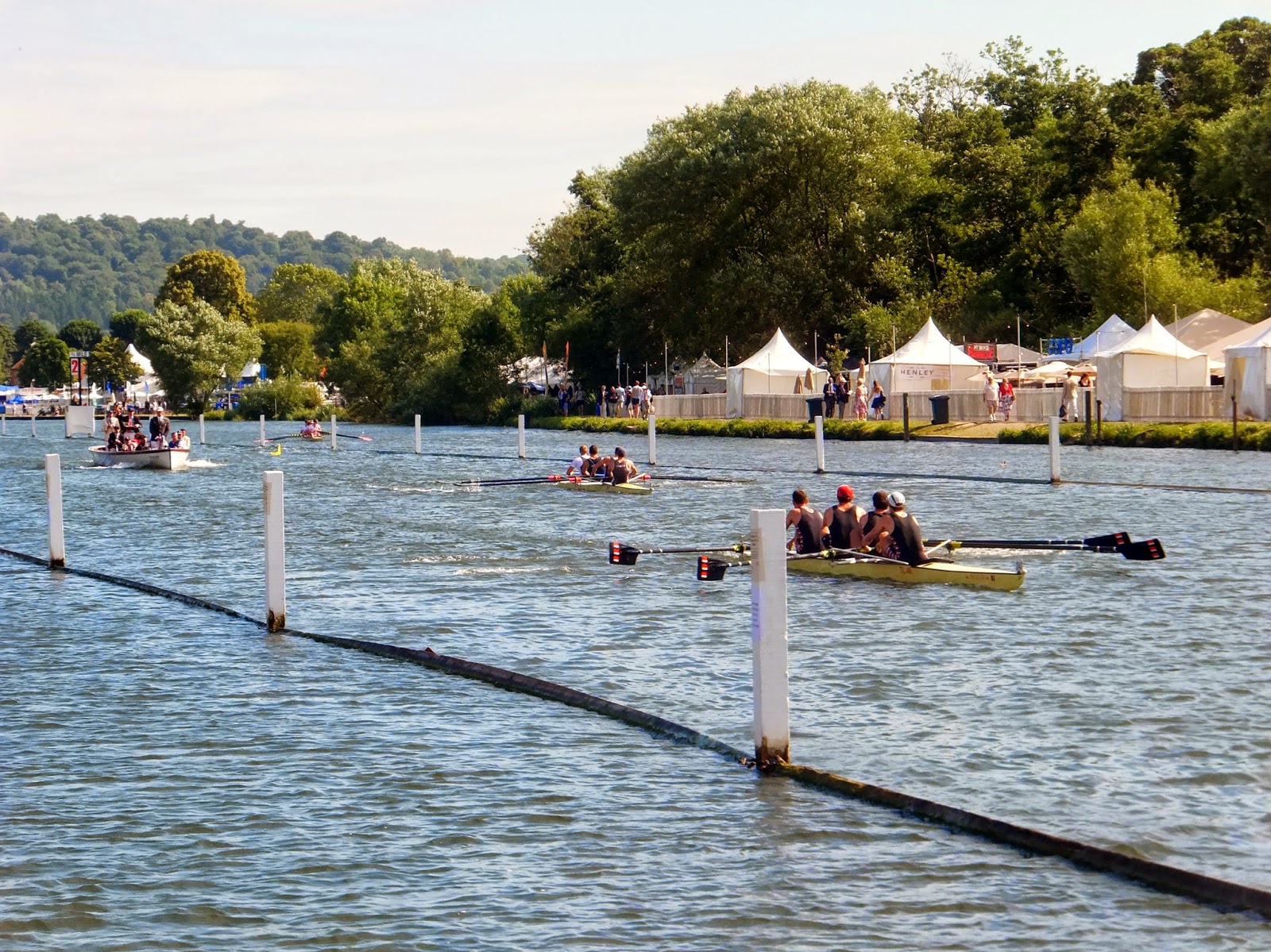 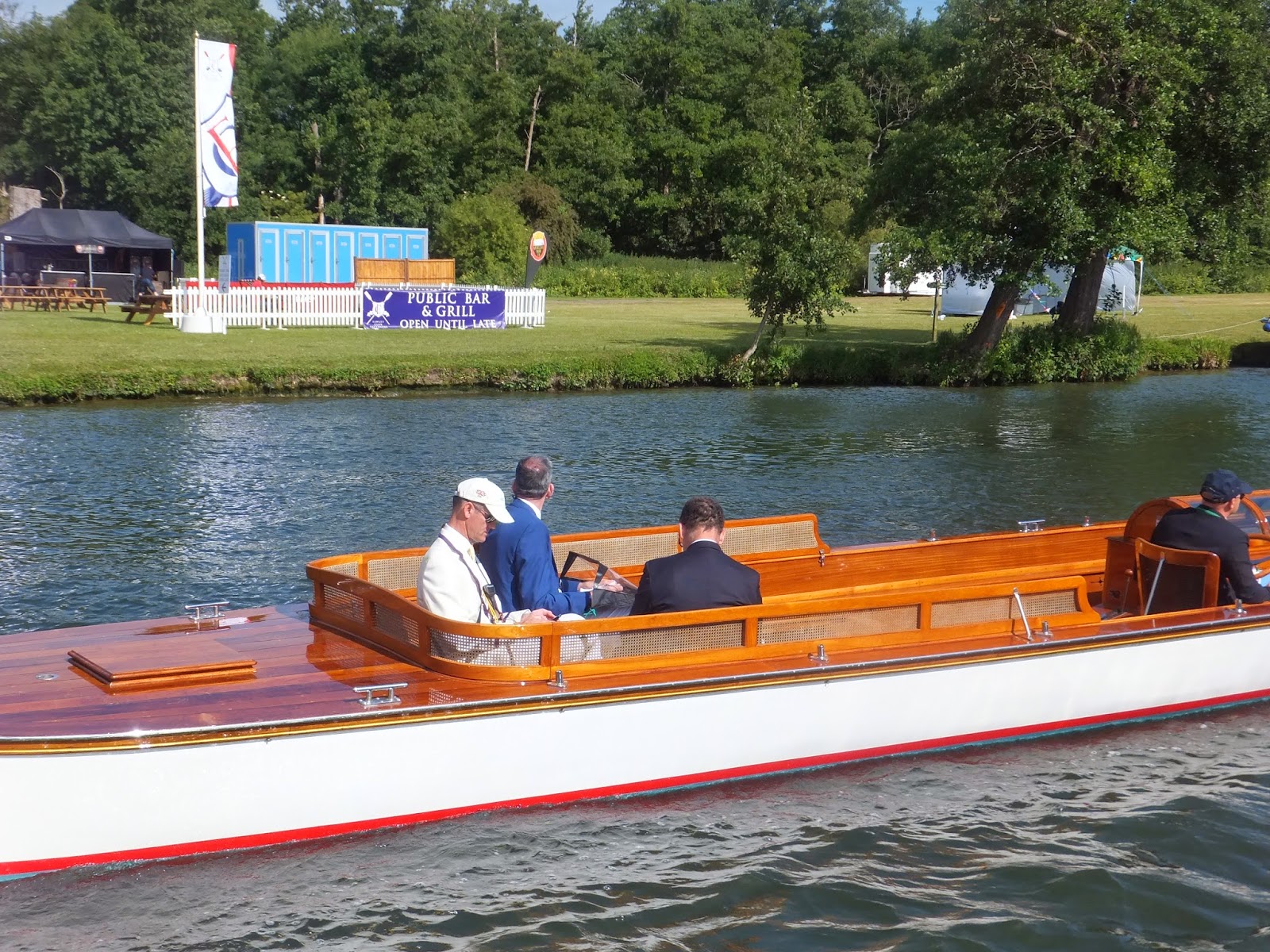 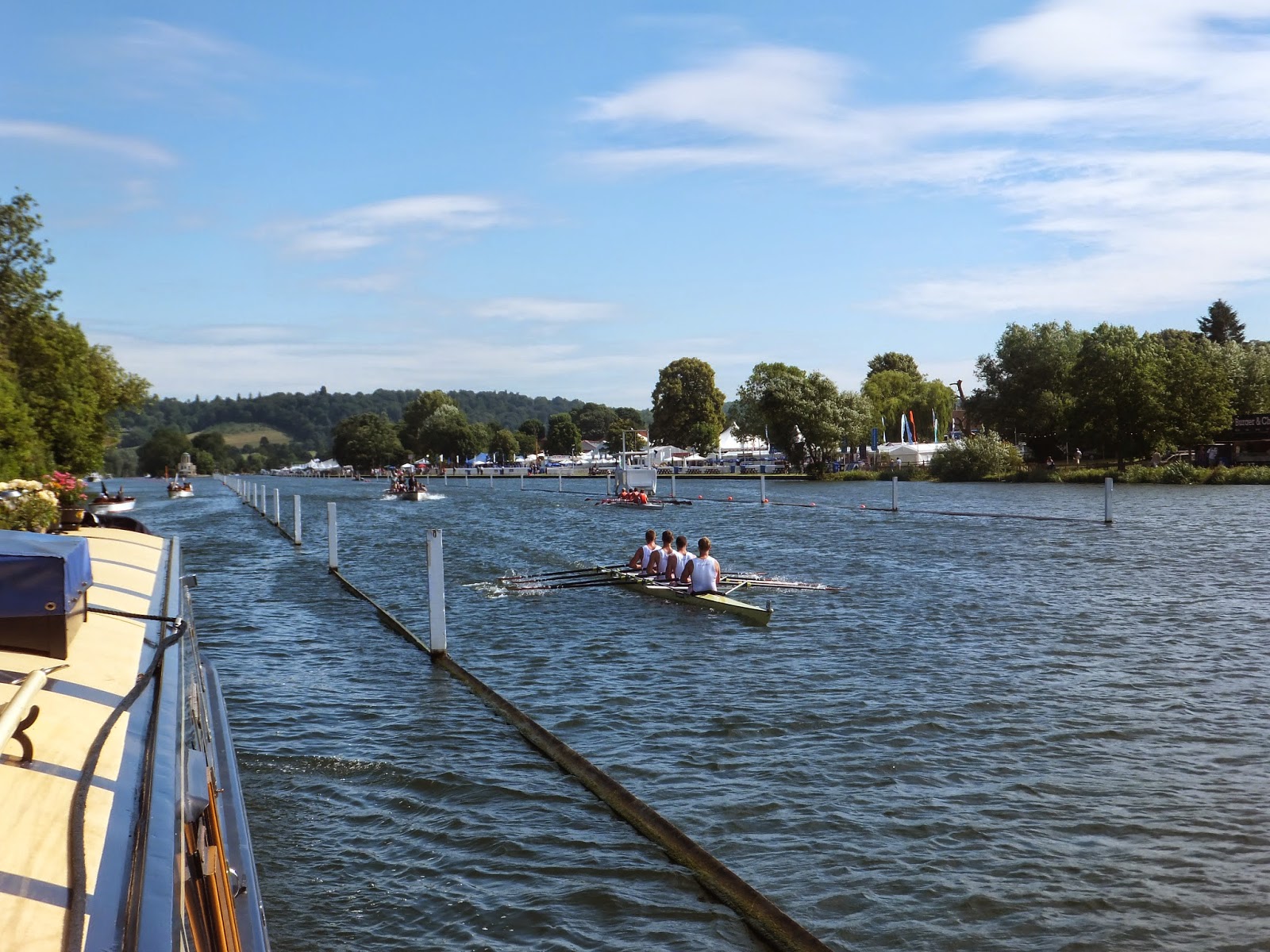 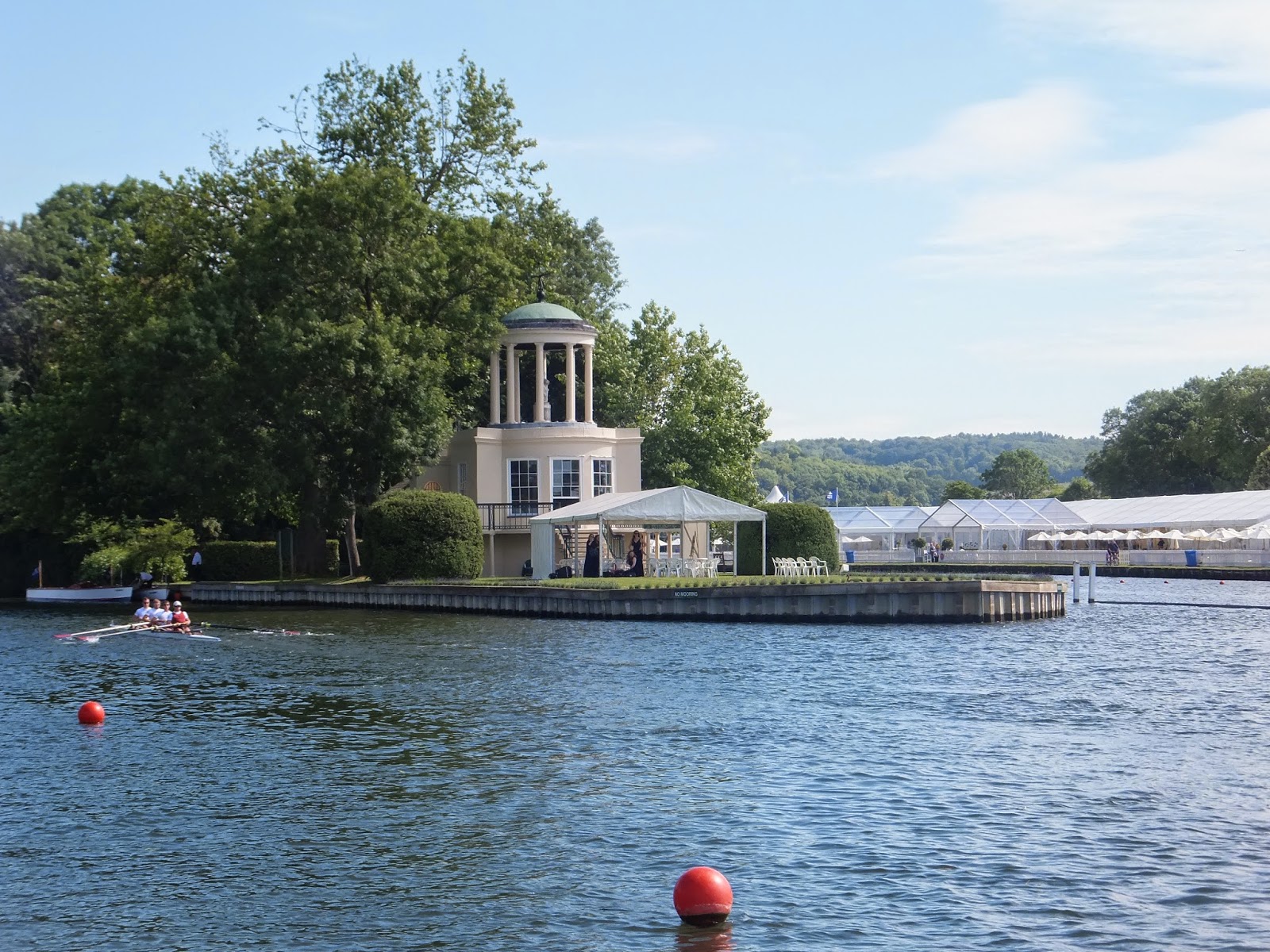 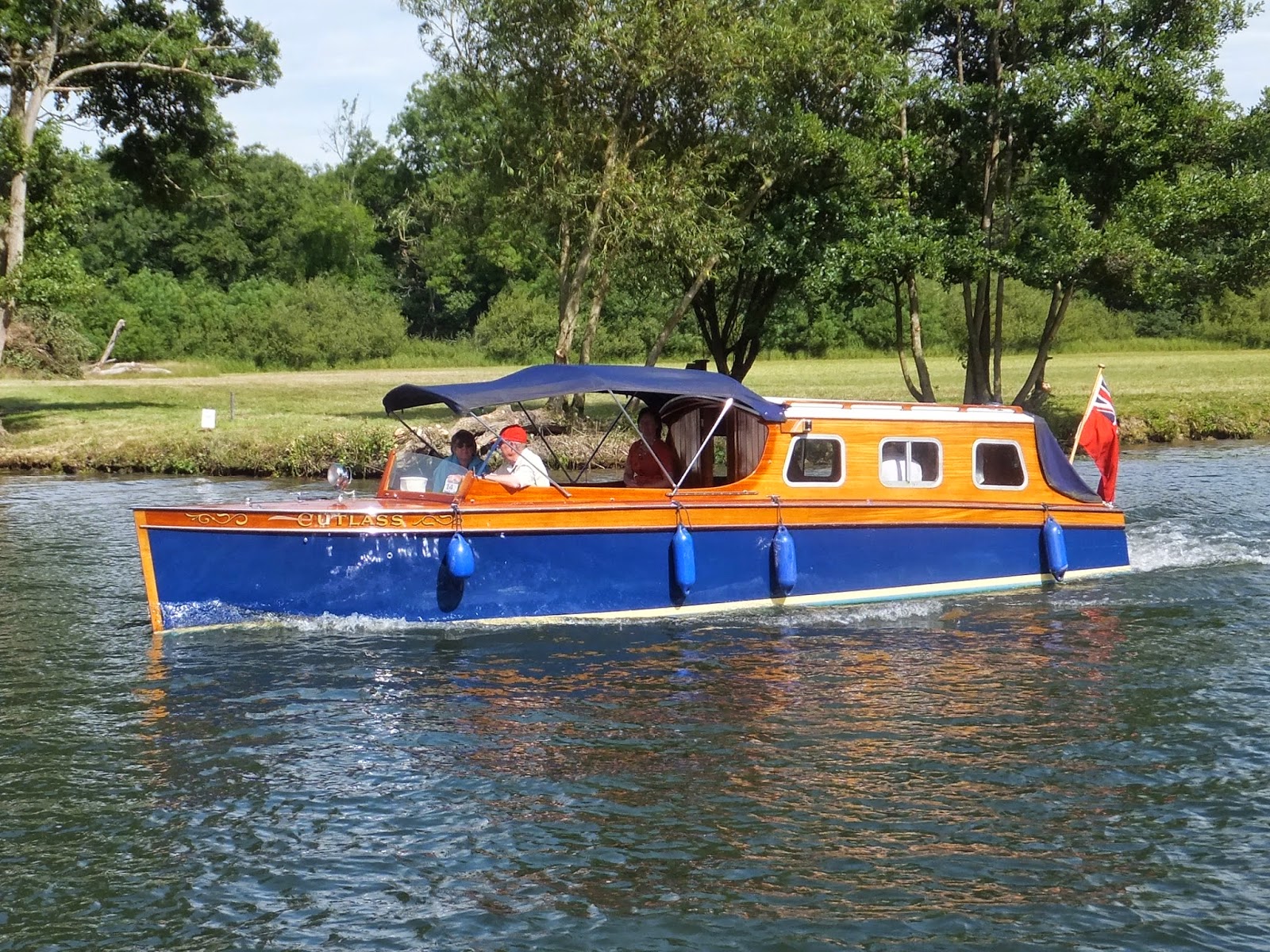 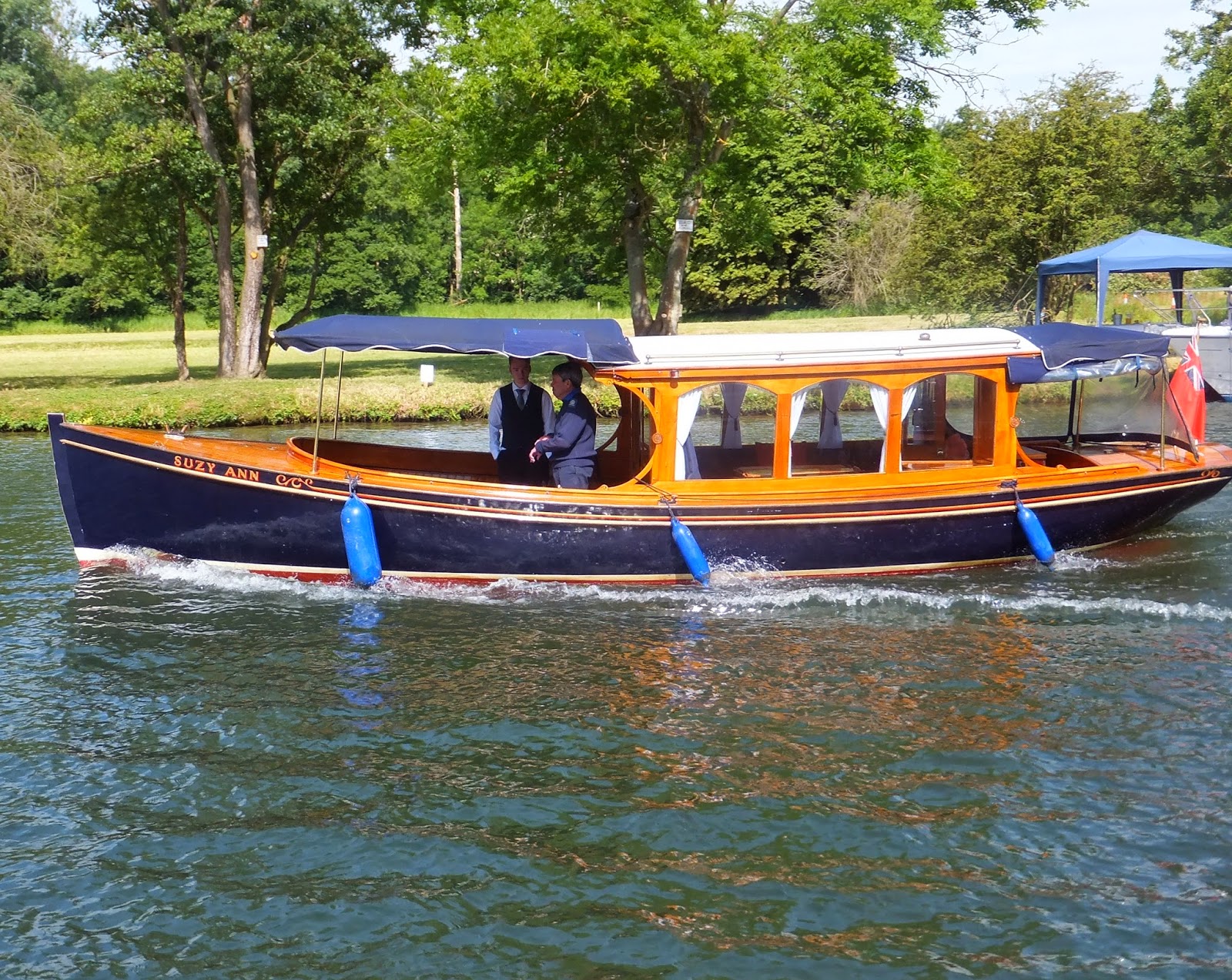 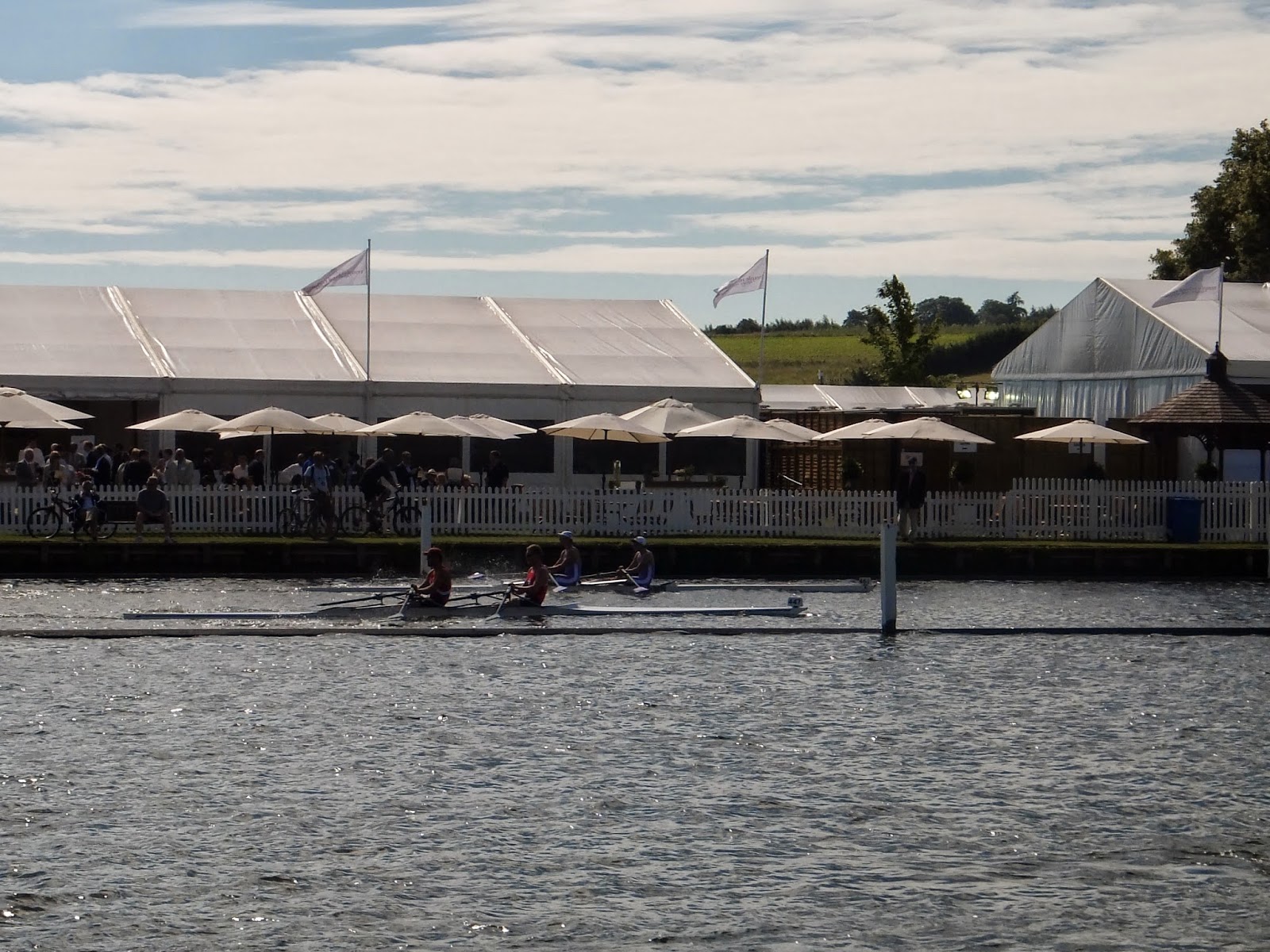 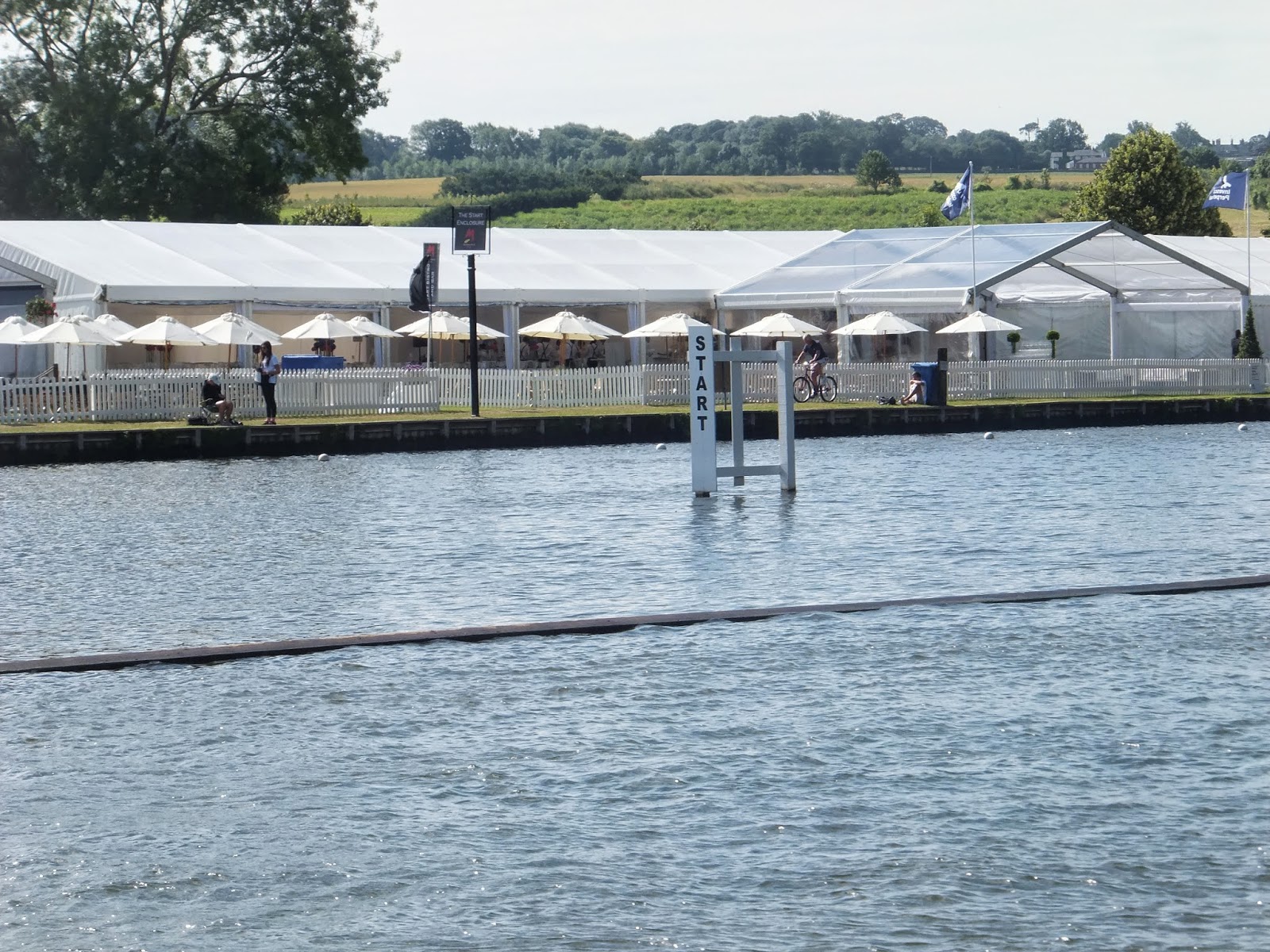 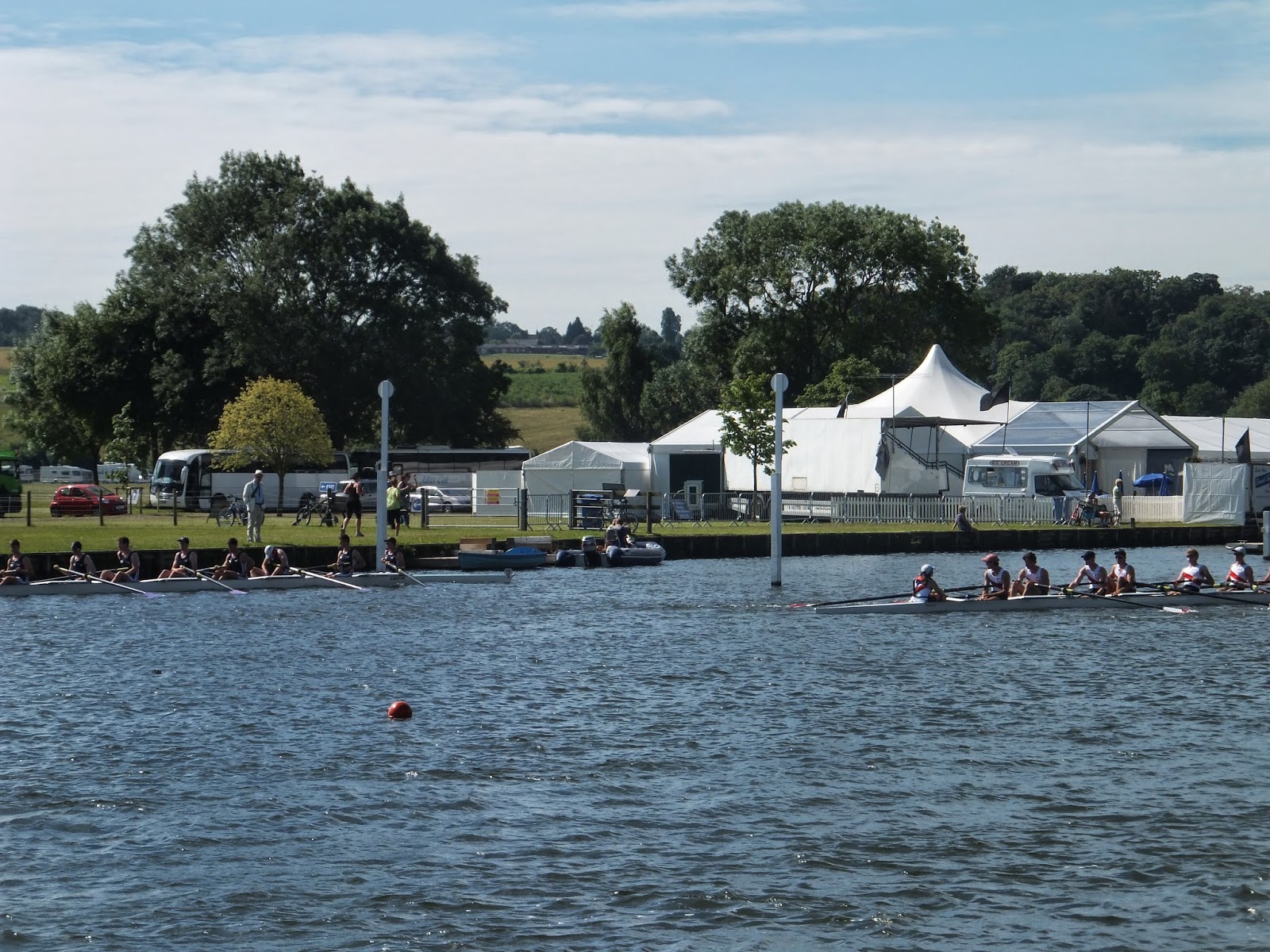 Posted by Linda Gifford-Hull at 22:09