We were awake at 6.30am and away by 8.55am!  We had some early morning visitors who appeared to be taking a walk all the way round the field.
Goring Lock was on self service so while it filled I took the opportunity to take quite a few photos of the lovely morning. 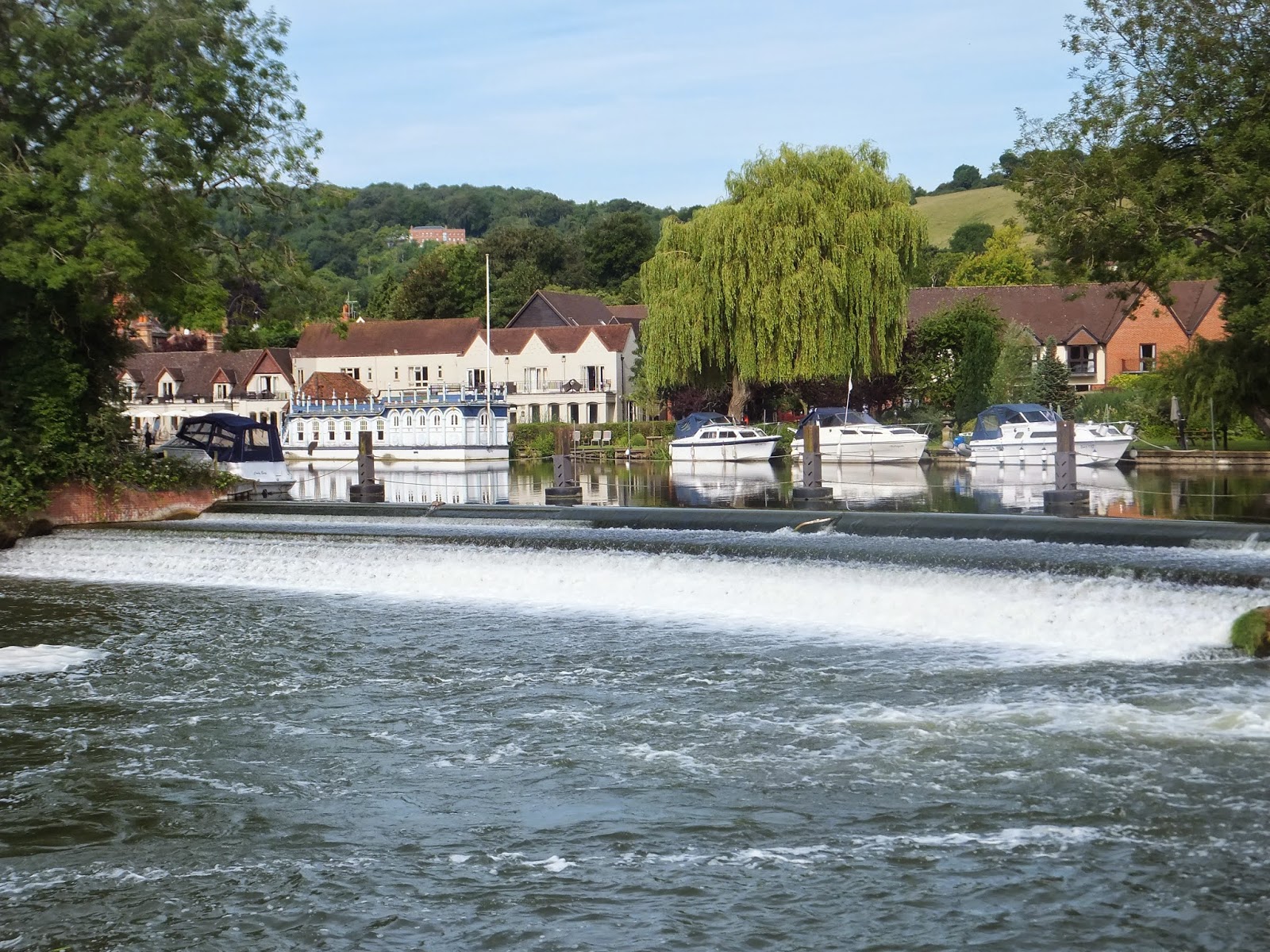 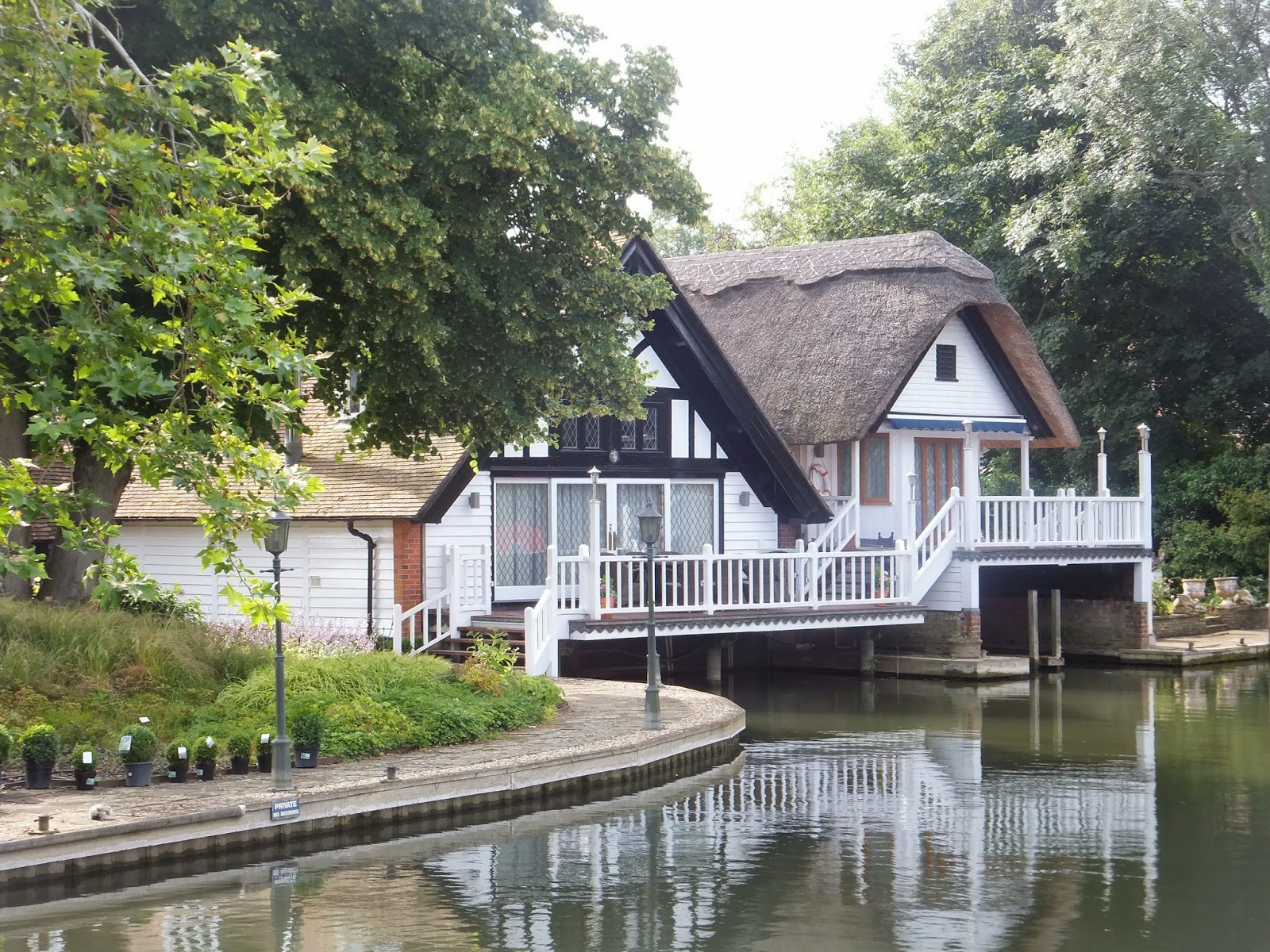 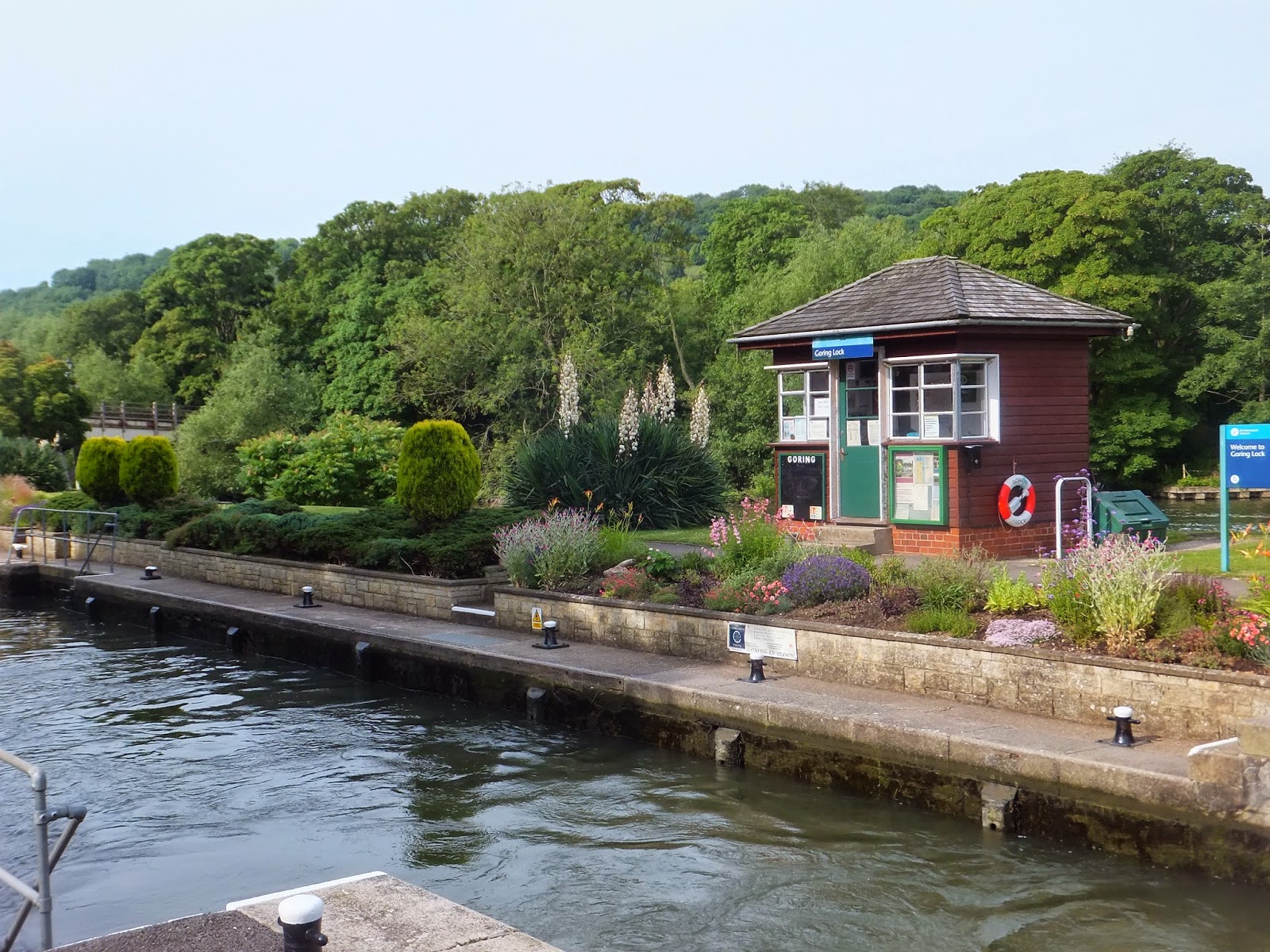 Below the lock was a lady having her first paddle board lesson – I was a bit worried about raising the paddles on the lock gates but her instructor said she could ride the waves she didn’t look too happy about it but managed very well indeed. 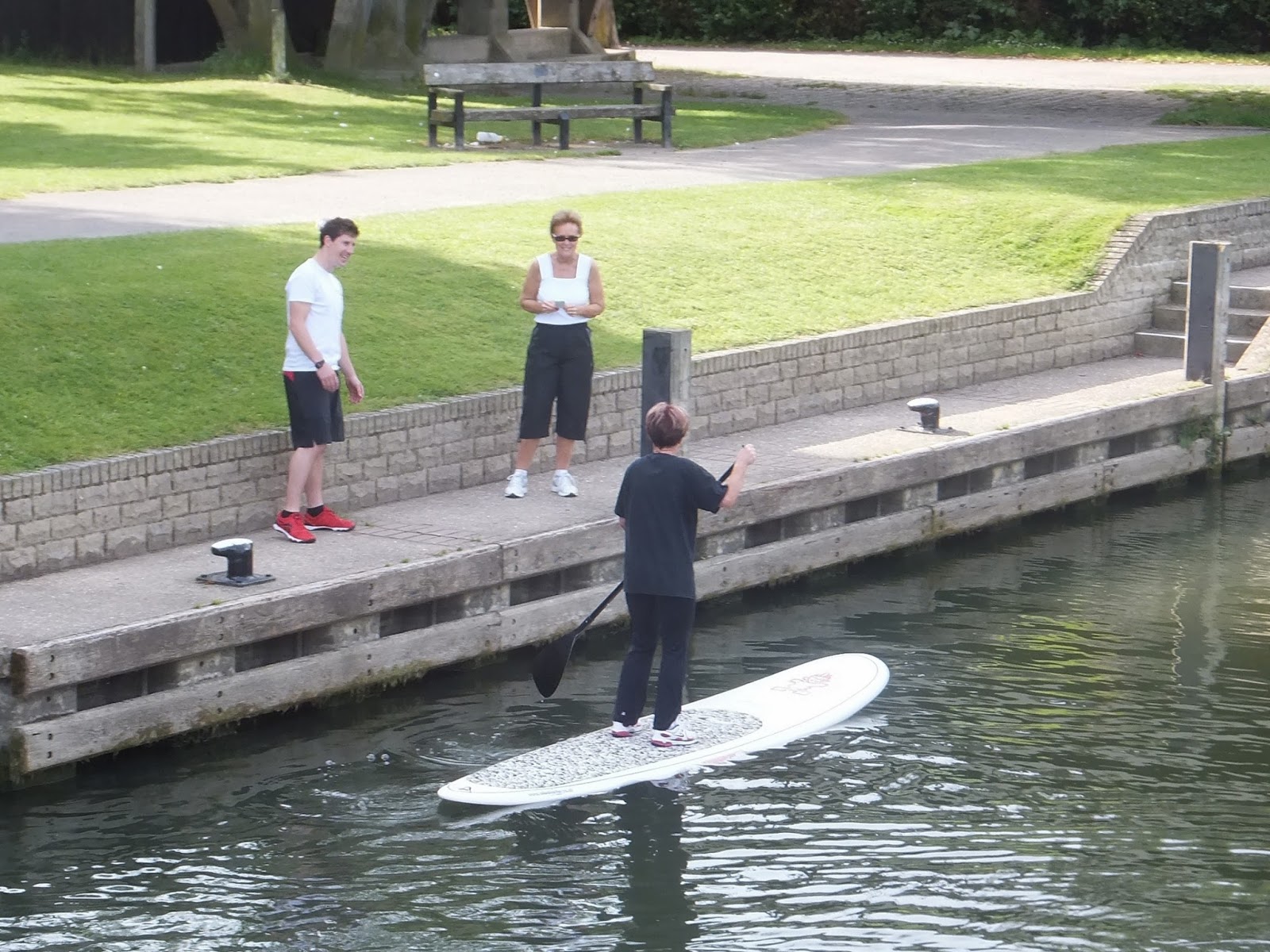 Down through Whitchurch, Mapledurham and Caversham locks and then we moored up by Tesco in Reading for lunch and supplies.  According to Canalplan we should stop around Sonning lock tonight but we still had some more cruising in us so we continued on down through Sonning and Shiplake locks.

At Shiplake Lock there are some rather strange tents with wooden sheds at the back of them.  The land was let, in perpetuity in 1914 by the Corporation's City Lands Committee to the Thames Conservancy. The camp was then divided into 18 plots and run by the lock keepers.  Soon after taking over, the Conservancy allowed huts to be built near the tents. The use of these was restricted to cooking and they were not to be used for sleeping. (At that time, ladies were not allowed to sleep on the island at all, but had to retire to wooden huts on the Shiplake bank).  The Thames Conservancy and its successor organisations not been prepared to give more than a one-year lease to the plotholders. However, the community has remained remarkably static with plots passing down the family line.
We eventually found somewhere to moor on some EA moorings oposite Lower Shiplake and we have a lovely view of gorgeous houses.  I’ve picked on the photo below as I’ve been told, by a very reliable source, that the ground floor of this place houses several (and that’s an understatement) historic and vintage launches, dinghies and other small boats. 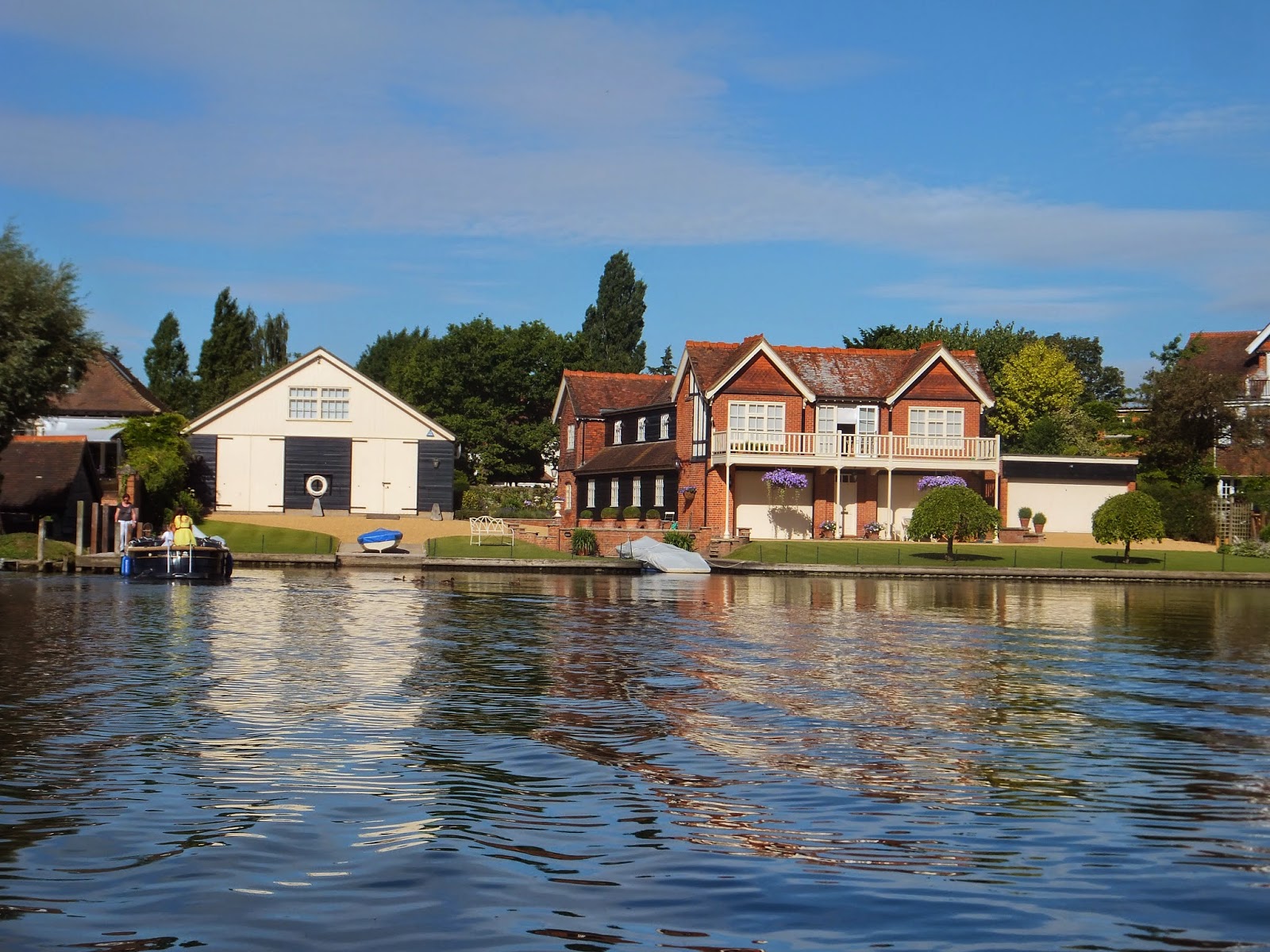 I’m not going to wax lyrical about the houses on this part of the Thames but some of them are just amazing – I just hate to think how much they are worth.

There were some lovely launches on the river this evening – it’s been the first day of Henley so I guess some of them have been there. 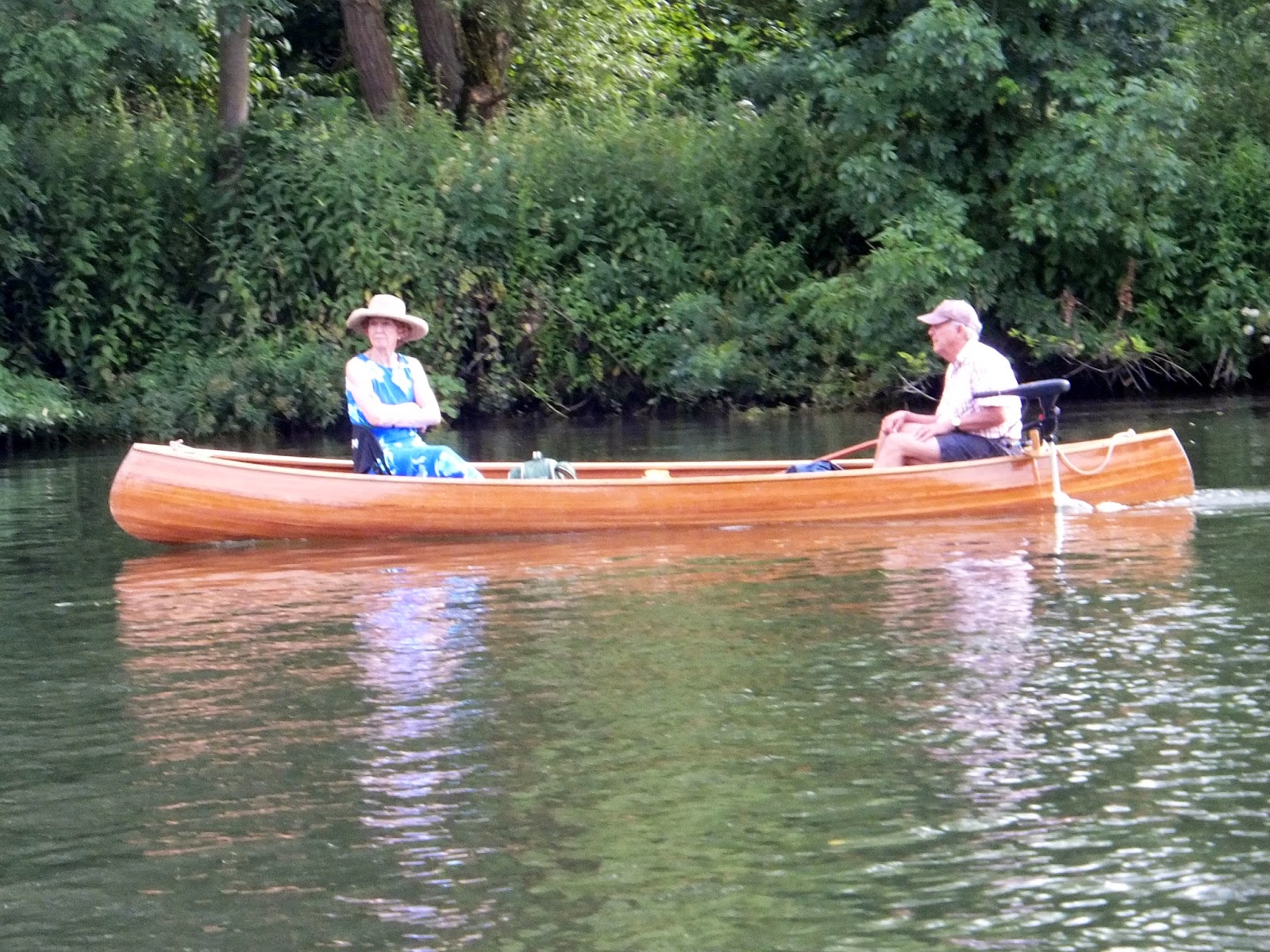 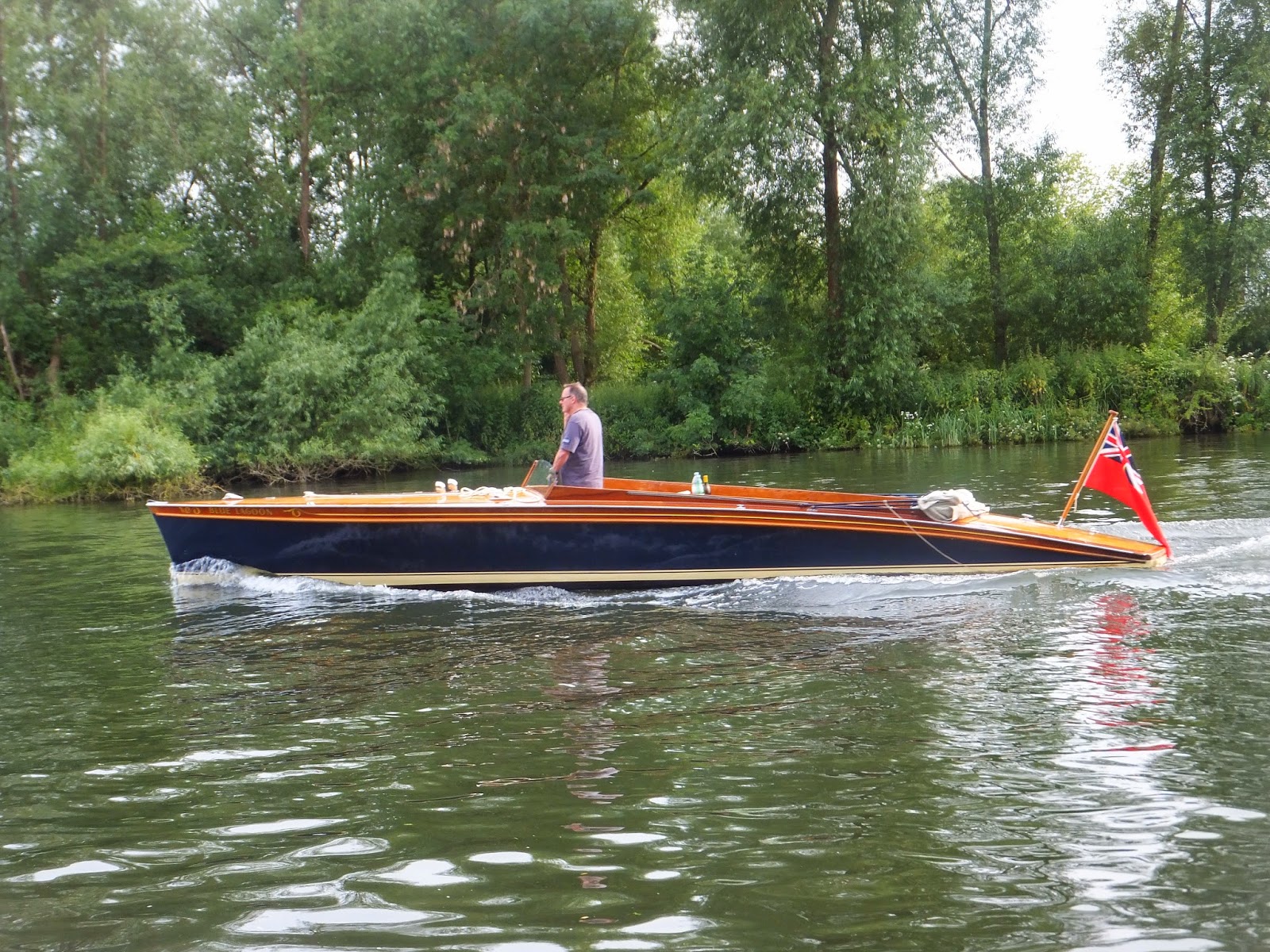 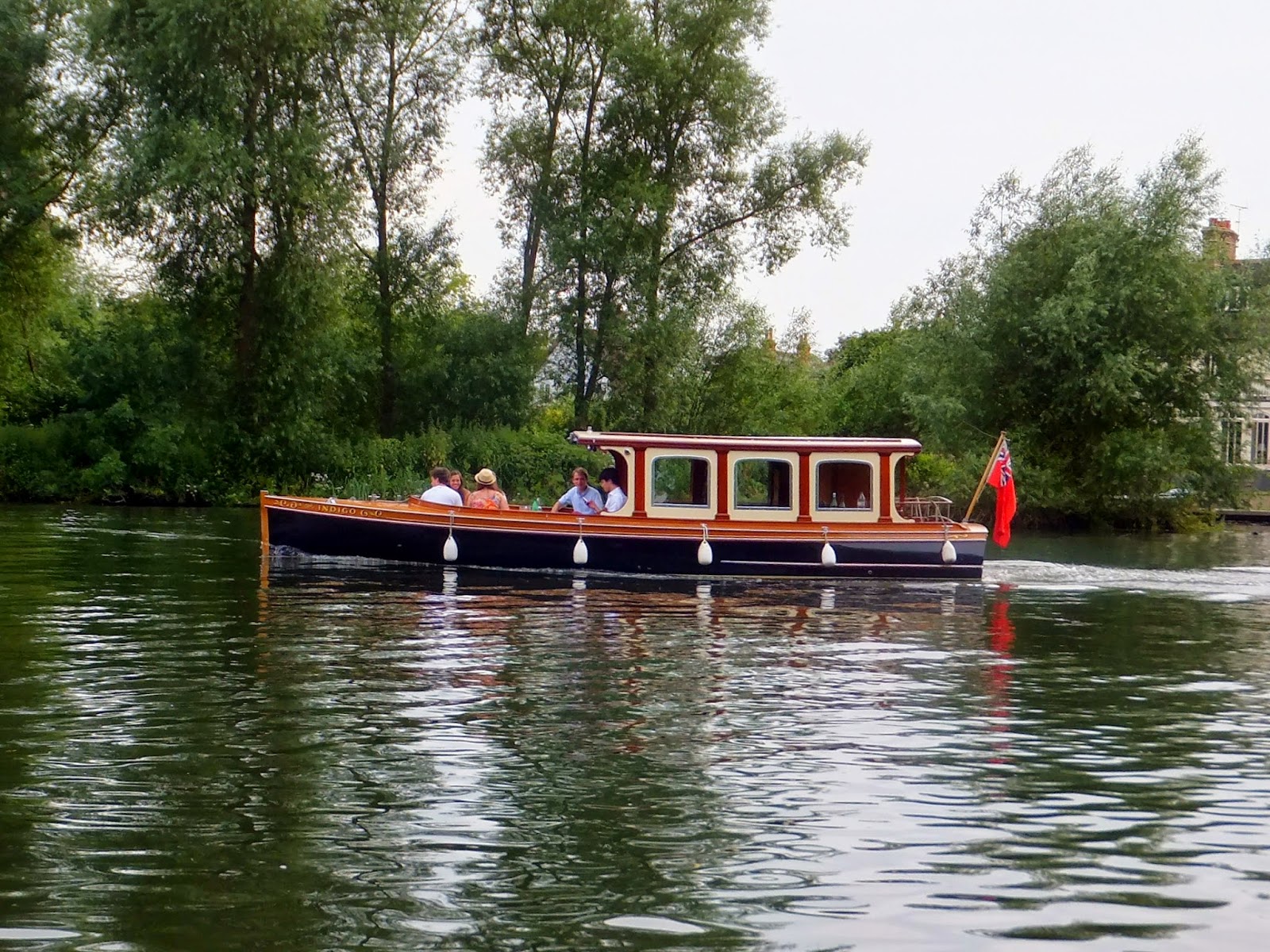 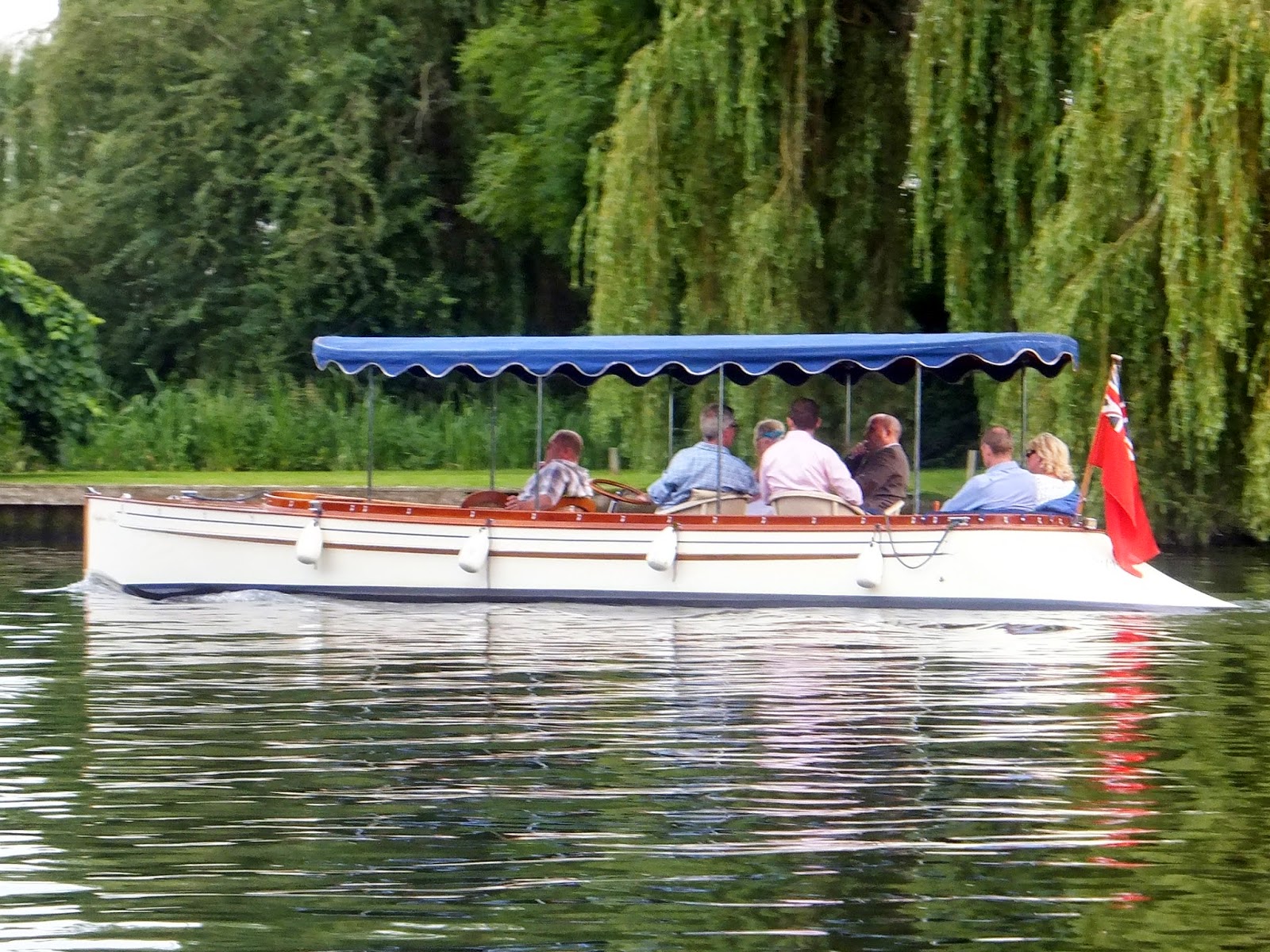