We were away from East Street by 9.45am and were soon cruising through Port Meadow.  Godstow Lock said it was on self-service but the Lockie was there and saw us through.  Passed Godstow Abbey and under the bridge.  King’s Lock also said it was on self-service and again the Lockie was there.  Going through King’s was sad as it was our last Thames Lock.  We have covered 371.55 miles and gone through 171 locks on the Thames. 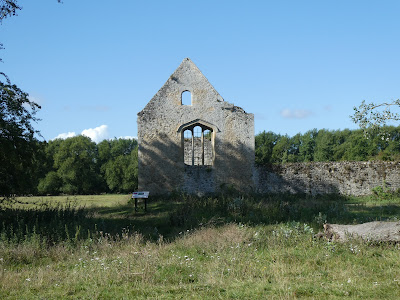 We turned right into Duke’s Cut to come off the Thames. 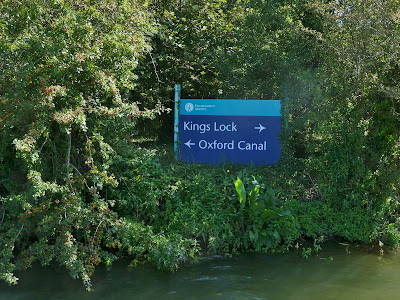 Moored on the lock island was a very flash Environment Agency vessel. 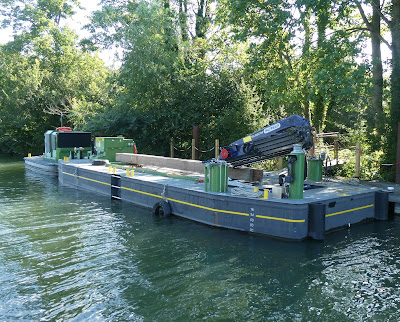 I’m sure there are more continuous moorers between there and the Duke’s Cut Lock than there were a couple of years ago and most of the boats are really tatty. 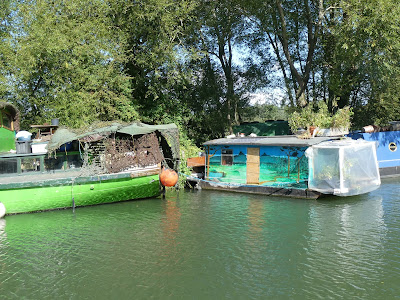 Then we were in the Oxford Canal again – we left it on July 10th. 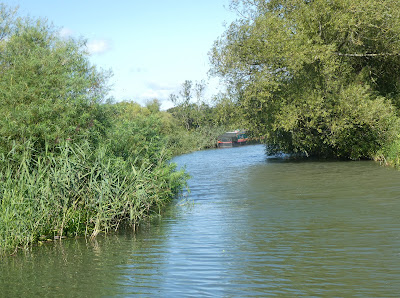 We had to negotiate (!) the silly little Duke’s Cut Lock.  I know it is there for a reason, but it is still silly in my eyes!

There were two boats ahead of us at Duke’s Lock but one of them was a real shorty and they both got in the lock together.

Two more locks and we rounded the bend into Thrupp.  Would there or wouldn’t there be moorings?  There were two so we moored up and went off to Annie’s Tea Room for a late lunch.  I had a bacon, brie and cranberry sandwich and Richard had a cheese ploughmans – they were gorgeous. 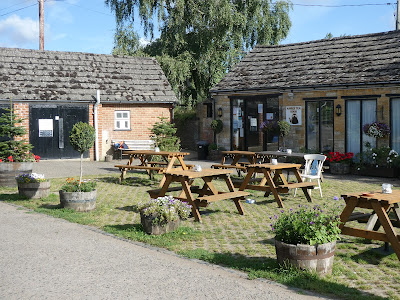 I broke a rule this afternoon ☹  I gave some ducks bread!  I could hear the cheep, cheep noise that baby ducks make so opened the side doors and they almost flew over.  We don’t normally have bread on board but Richard had had some while I was away, so I gave them a couple of slices it was a small loaf! 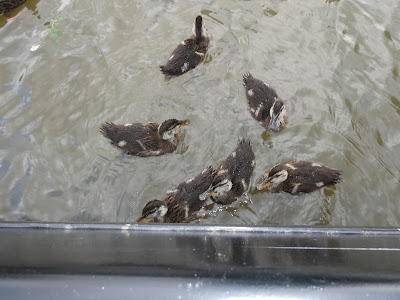 I’m back on the Ancestry again and spent the afternoon deep in the 1800s!